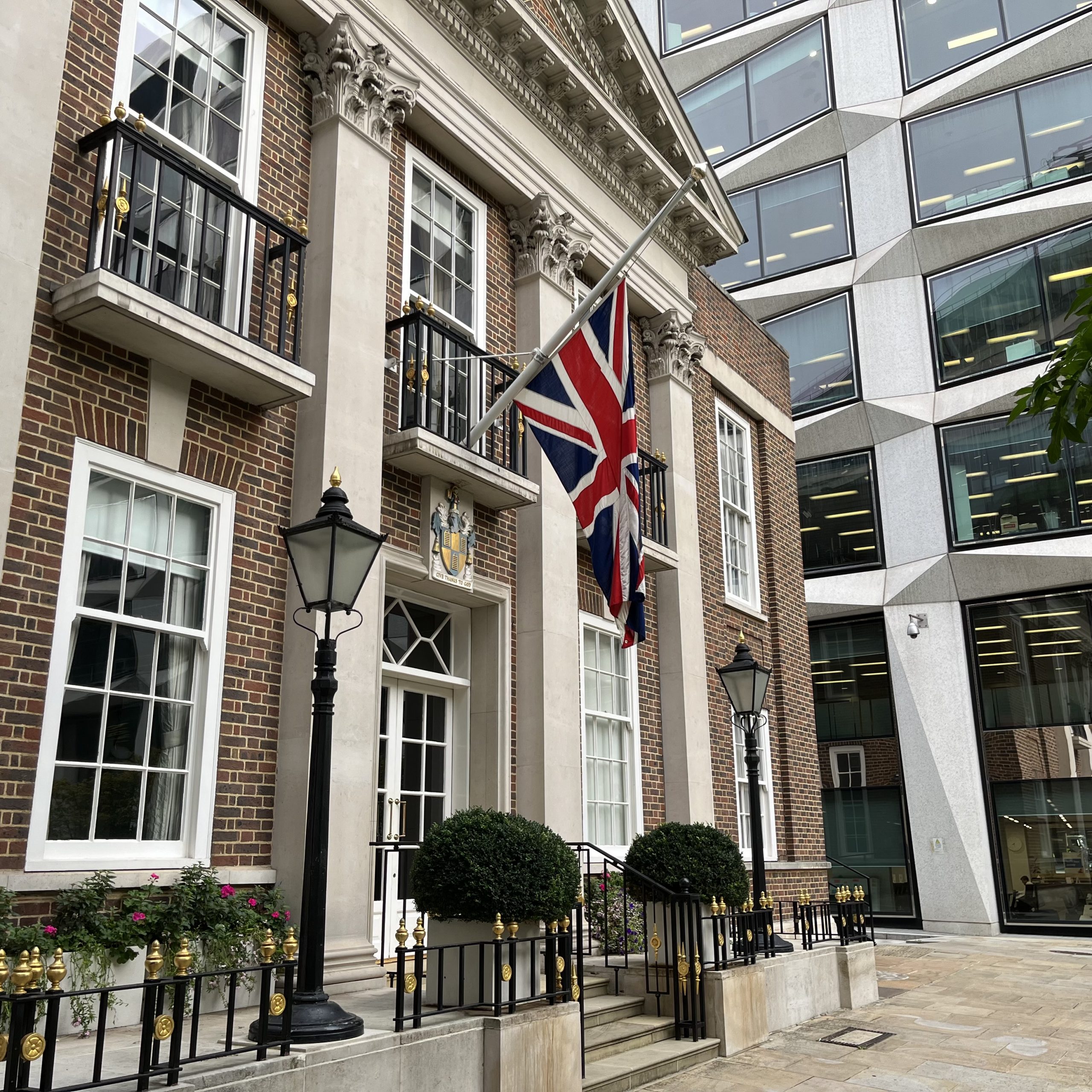 The feeling of everything being on top of me continued into this week. I really struggled at the start. I could feel myself getting frustrated and a little snappy in a couple of meetings where I felt that we weren’t being efficient, knowing that I still had a pile of things to get on top of. The weight started to lift in the middle of the week as I got a few wins under my belt and could see the work in the rear view mirror.

The pivotal moment was a midweek meeting with a vendor, long-postponed throughout the summer as key people on their side or our side were out on holiday. The meeting started off as a pitch for a sophisticated tool for monitoring the quality of audio and video calls in our organisation, but it them morphed into something very different. They are offering a tool and services that could be of massive benefit to our organisation, hitting the sweet spot for multiple projects that I need to make progress with before the end of the year. I could sense the possibilities, and feet the pressure lift from me as we talked. It’s early days, but I’m excited and feel like I have my mojo back.

Coverage of the death of Queen Elizabeth II has not abated, with marks of respect everywhere you look. It’s going to be interesting to see where the country’s opinion of the monarchy moves to once the funeral starts to fade into the past. It’s been worrying to see a handful of people arrested for minor protests, presumably under the new Police, Crime, Sentencing and Courts Act that came into force this year. 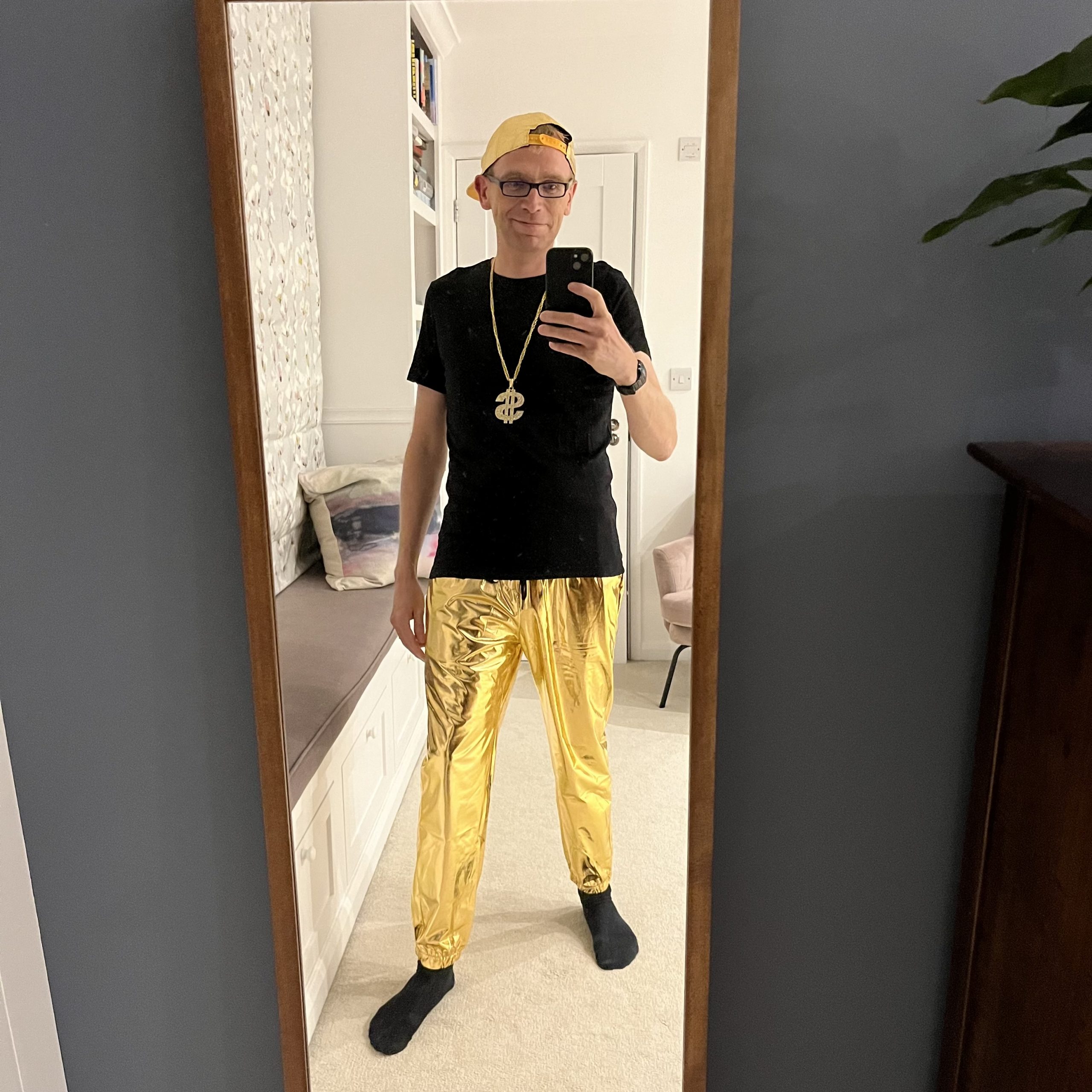 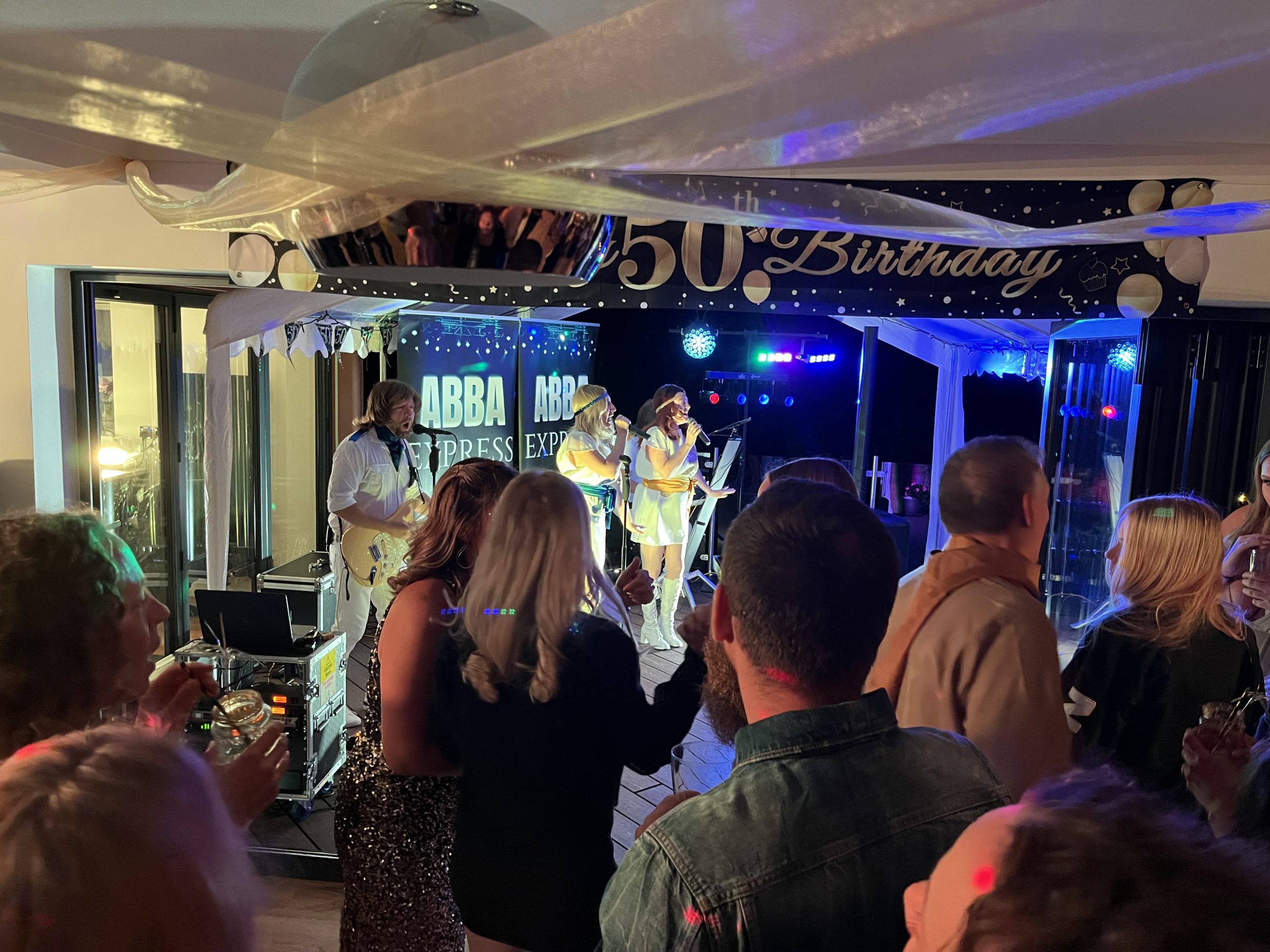 Next week: New York City, for the first time since the beginning of the COVID-19 pandemic.