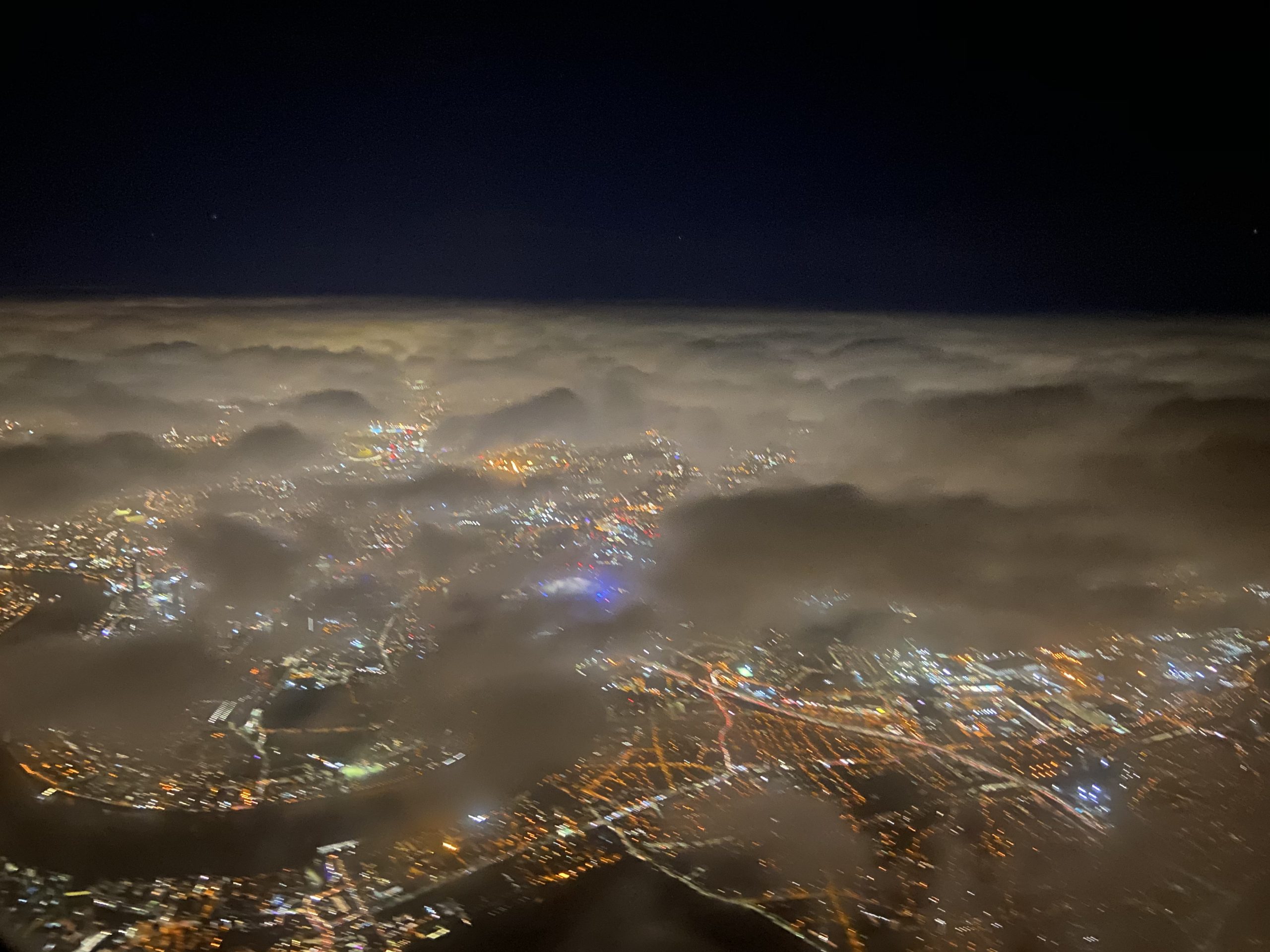 Flying over London on my way to Heathrow 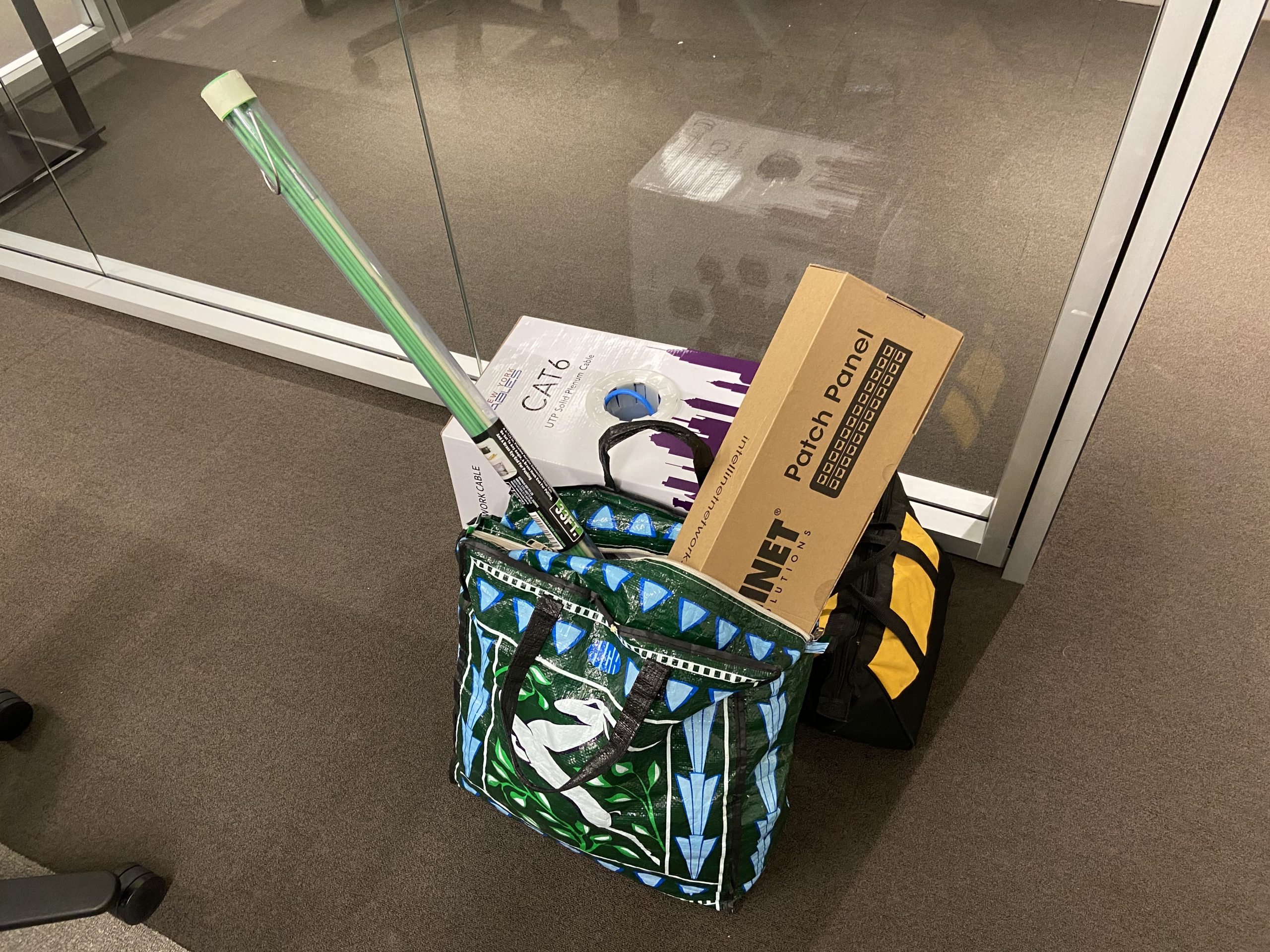 CAT6 cable, a patch panel and a long pole — ready for anything! 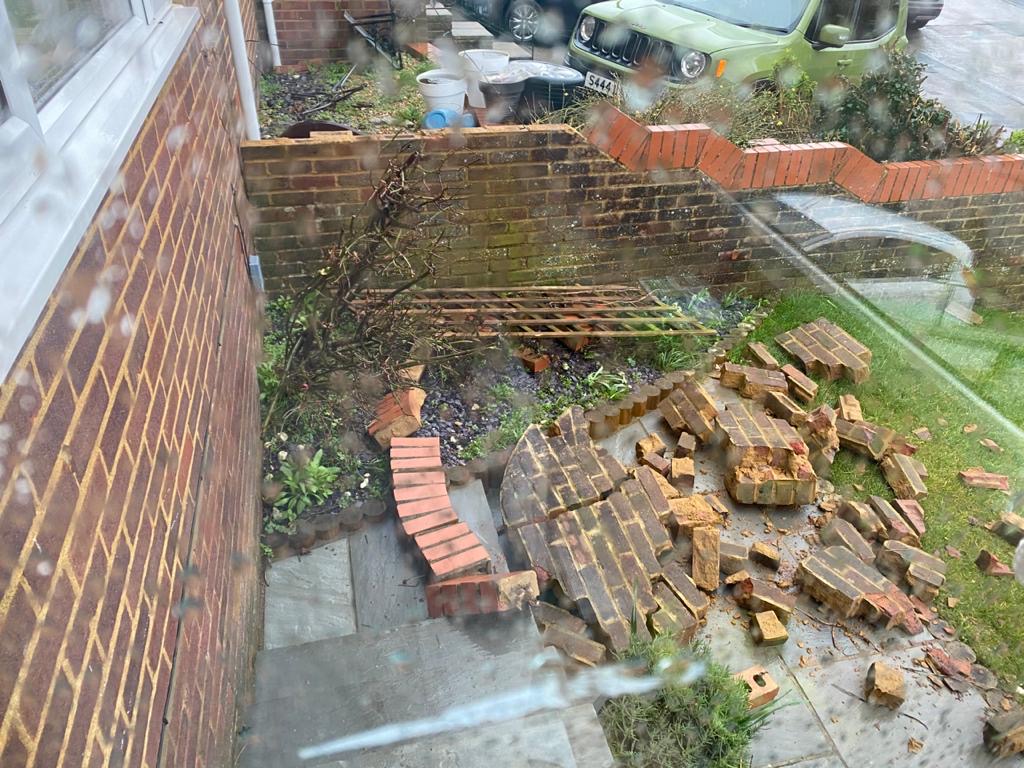 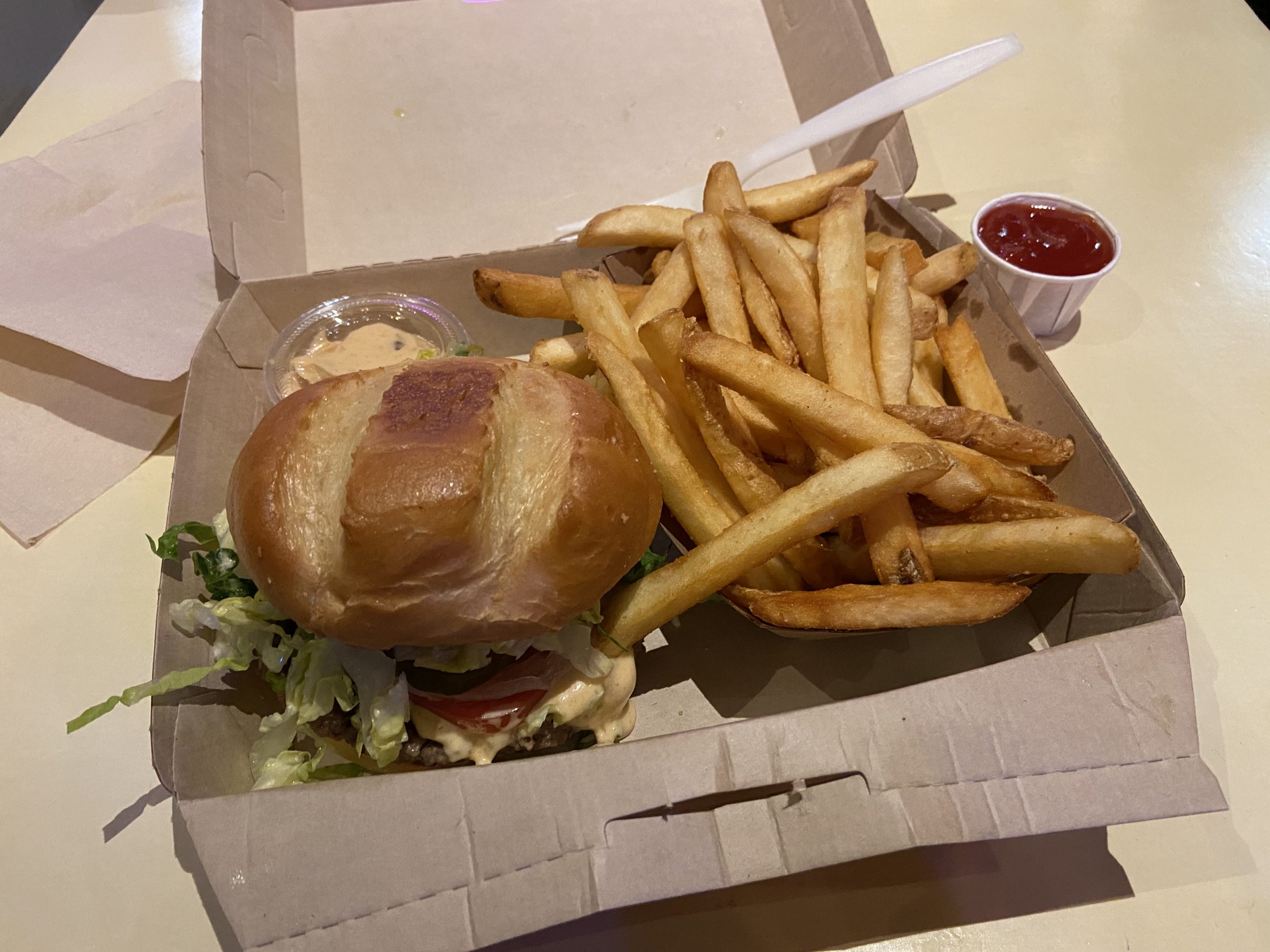 Beyond Burger and fries from MTHR Vegan 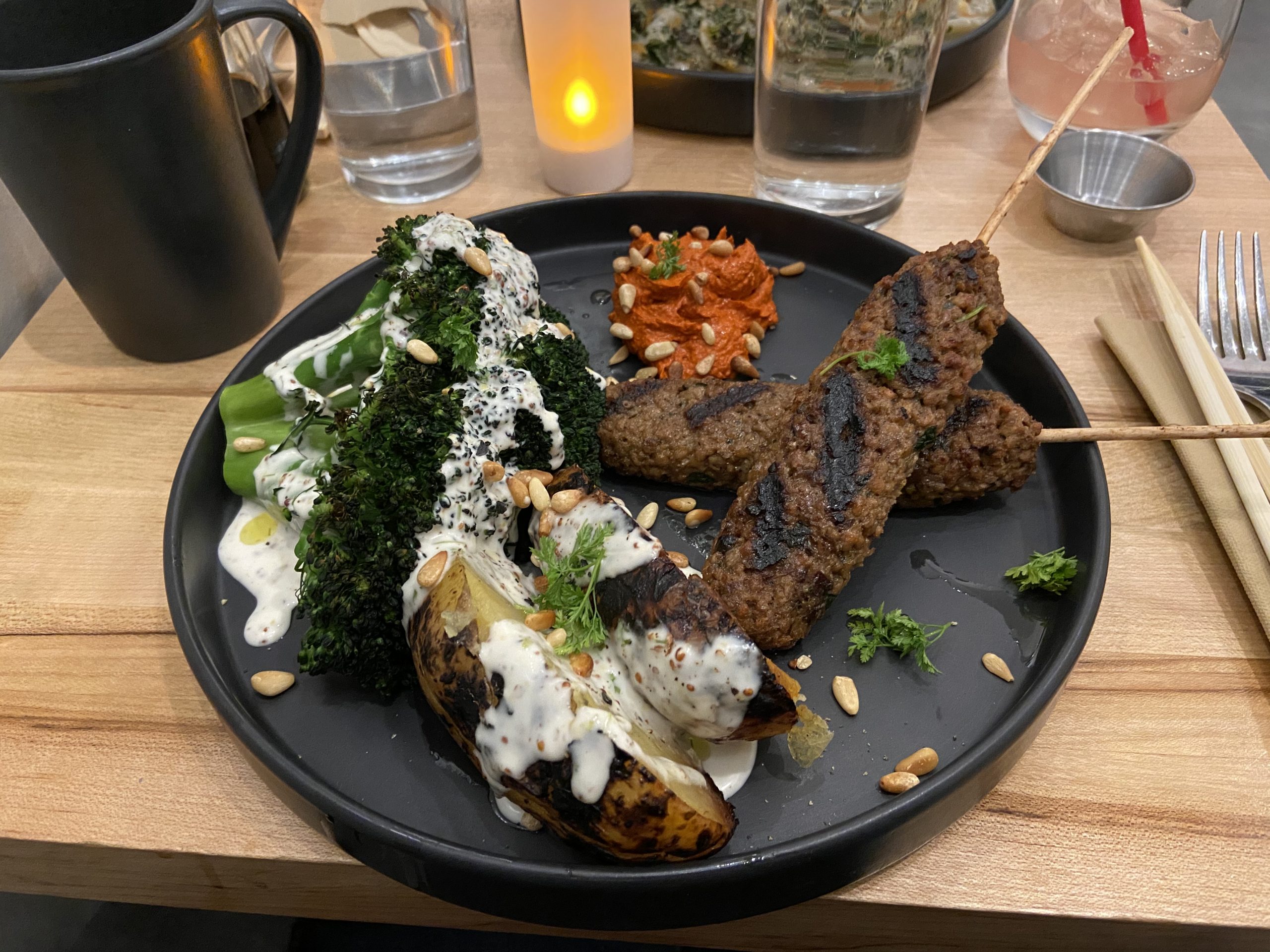 Beyond Meat kebabs from Beyond Sushi 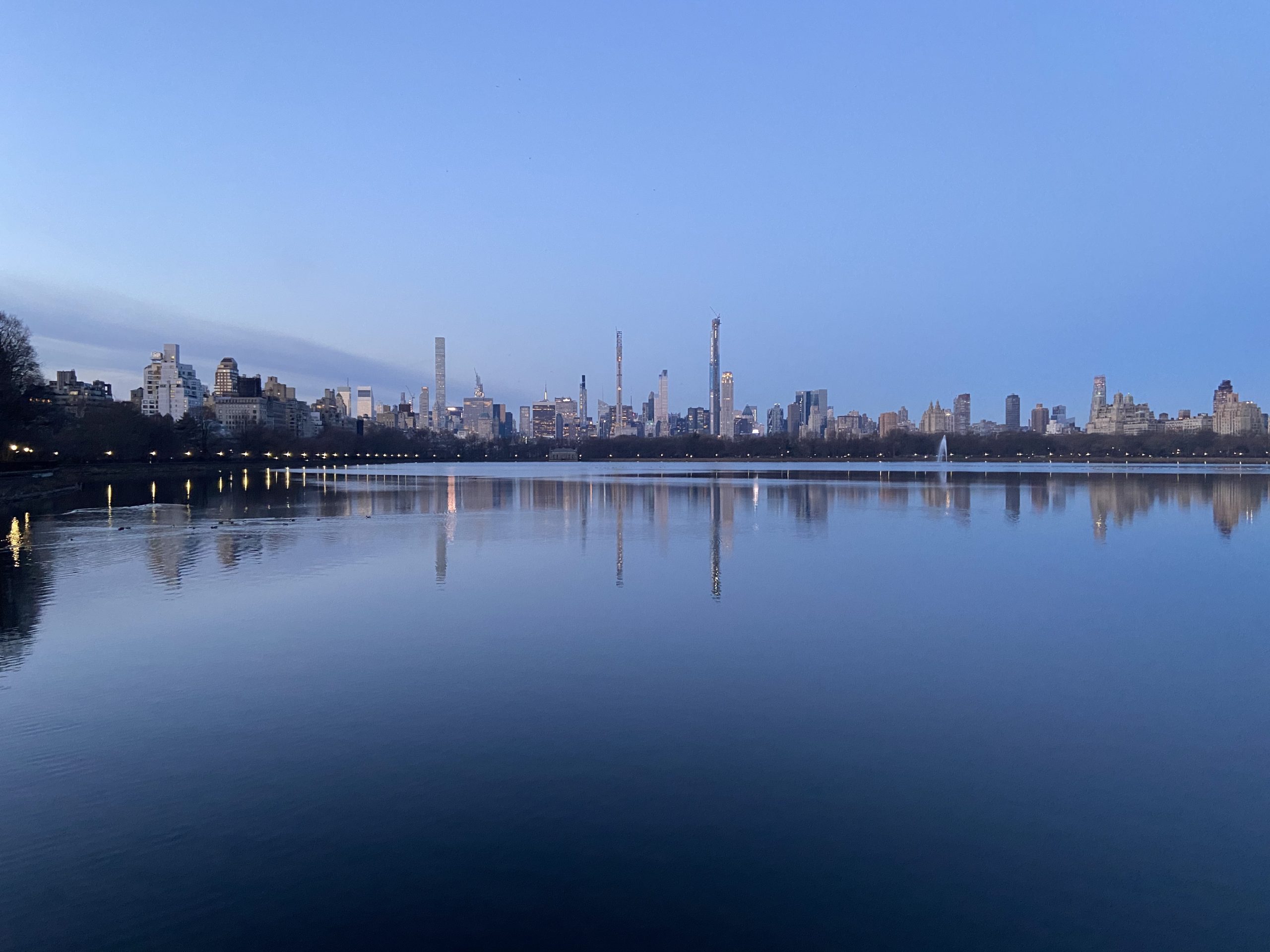 Next week: Back in London again, turning my attention to all of the things I have had to put aside while I focused on New York. Attention turns to São Paulo now. Plus an Album Club.