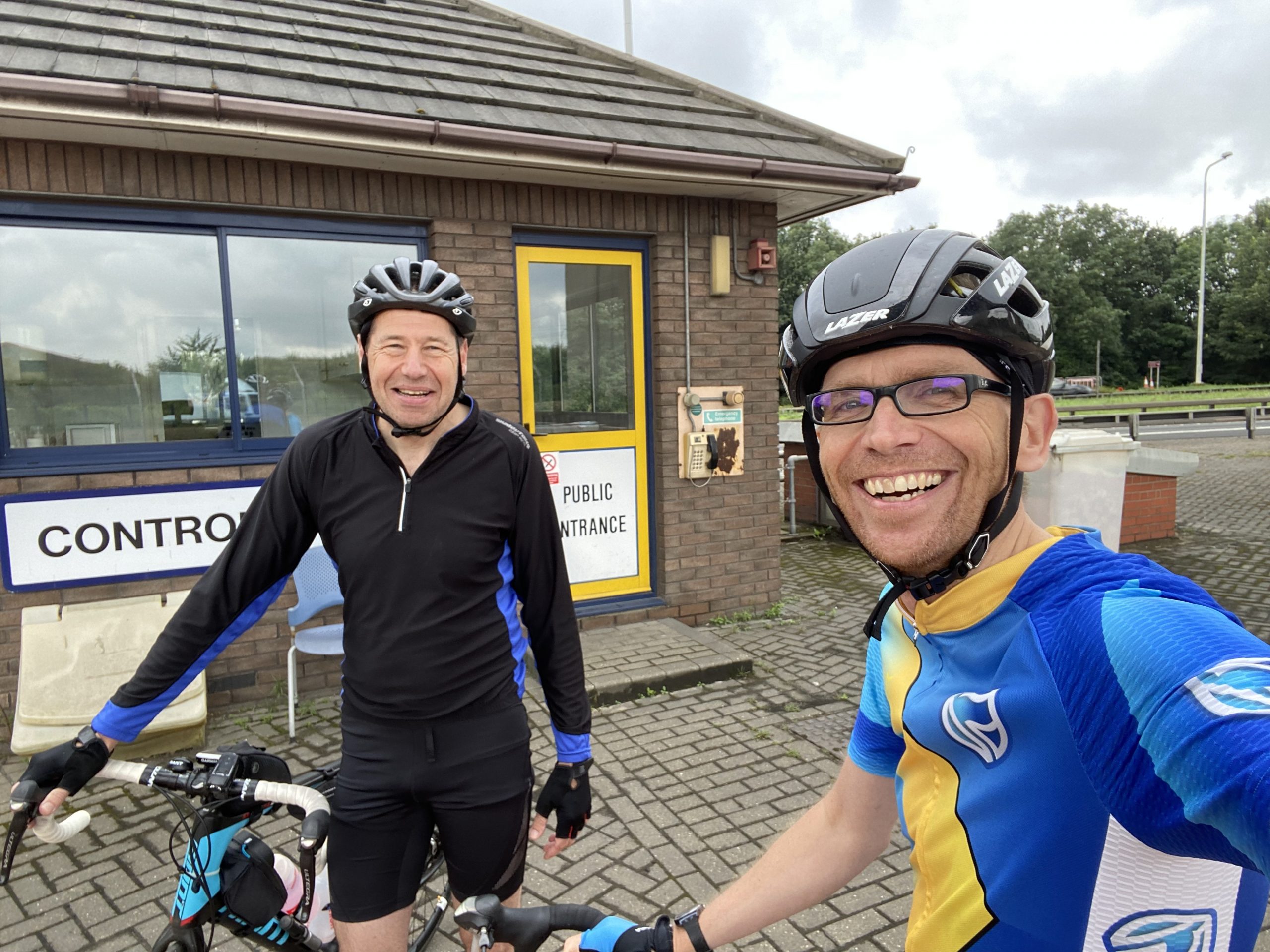 A really enjoyable week. Work seemed to scoot by at a pace, which was fine to begin with but got a little troubling as the end approached. I have next week off as holiday so wanted to tie up as many loose ends as I could.

It occurred to me that having Monday off meant conditions were perfect to attempt a circumnavigation of London on my bike on Sunday. My friend Ian had lamented that he couldn’t make the Audax ride a few weeks ago and agreed to attempt this one with me. We had a wonderful Sunday, starting at 5:45am and getting back home just before 9pm. I’d been thinking of doing this for years and it was great to finally complete it. 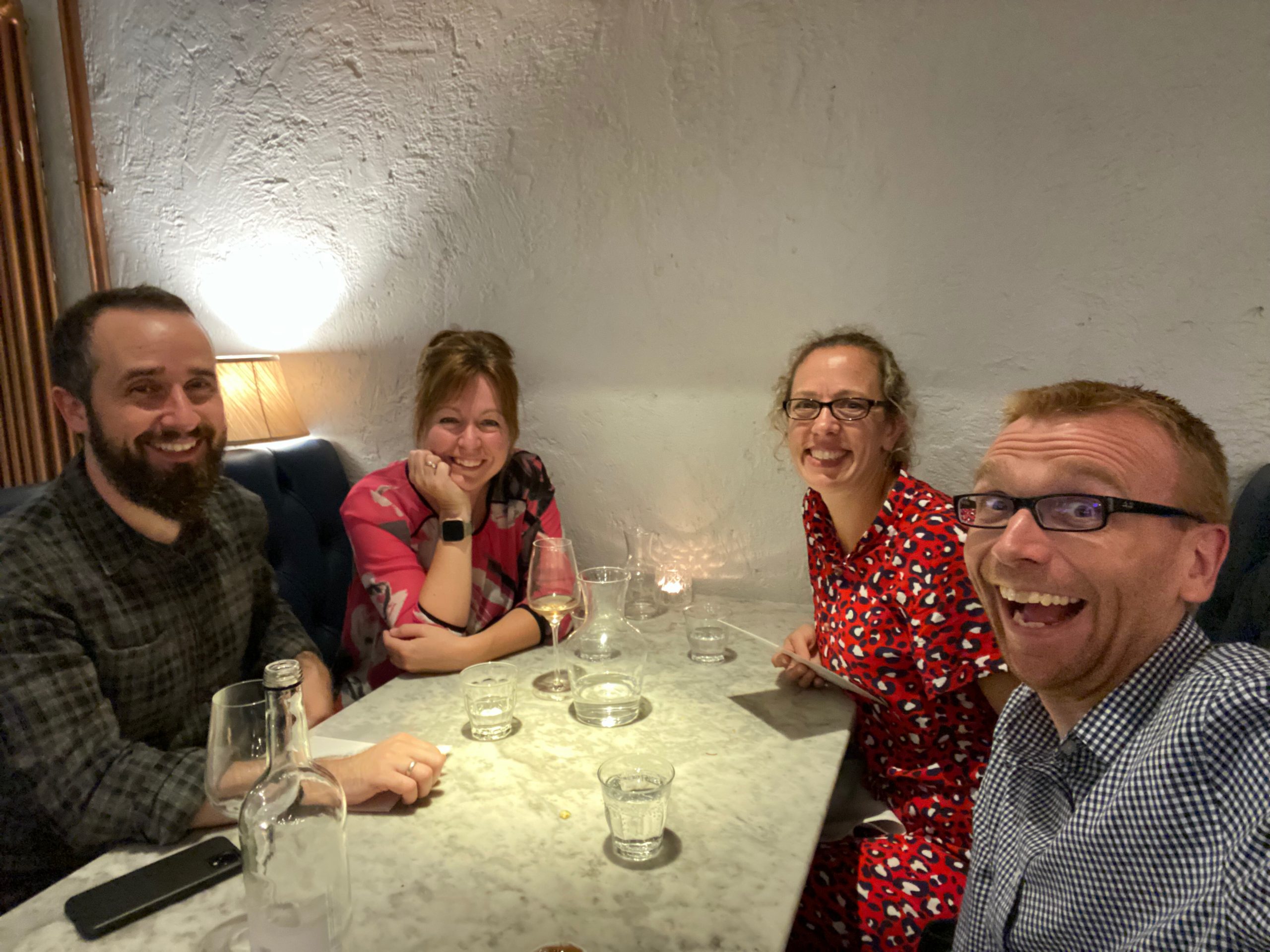 Next week: A week off work, spending some time with family and a couple of nights in a ‘glamping’ shed.