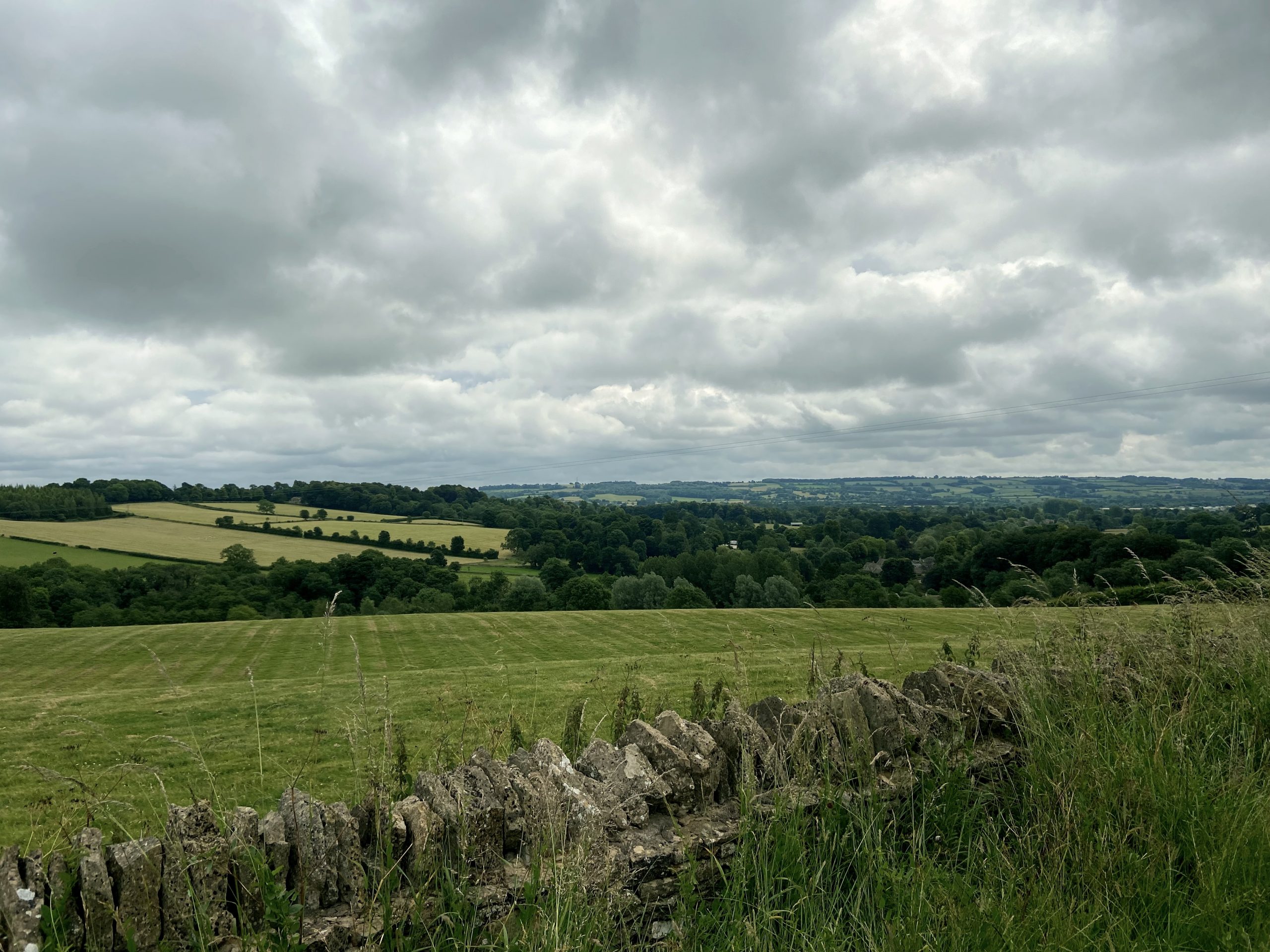 A four-day week. My upcoming monster bike ride dominated my thoughts as I watched the changeable weather forecast getting more locked in as the days ticked by. I took the Friday off in order to get a lie-in and an early night as I knew I would have to be up at 4am on Saturday for the ride.

The week was busy, but had a pleasant feel to it thanks to the meeting-free Wednesdays that we are experimenting with at work. Wednesday came at just the right time after a busy couple of days, and initial feedback across the team is that most people appreciated the initiative.

The pandemic is never far from our thoughts. Schools and pupils are having to cope with so much right now. On Wednesday my eldest boy was sent home with a message that he had to self-isolate due to close contact with a positive case. On Thursday morning he got a message to say that he could go back to school as a follow-up test was negative. Then on Friday I had a text in the afternoon to say that our younger boy now has to self-isolate due to his contact with a positive case. Keeping people safe and stopping the virus from spreading makes a whole lot of sense, so much less so when the TV is showing masses of people at sporting events and in the pubs, bars and streets.

I continued to feel for colleagues in Johannesburg as I heard that two more people known to the team had passed away from COVID-19. It makes hearing about ‘freedom day’ in the UK even more jarring. 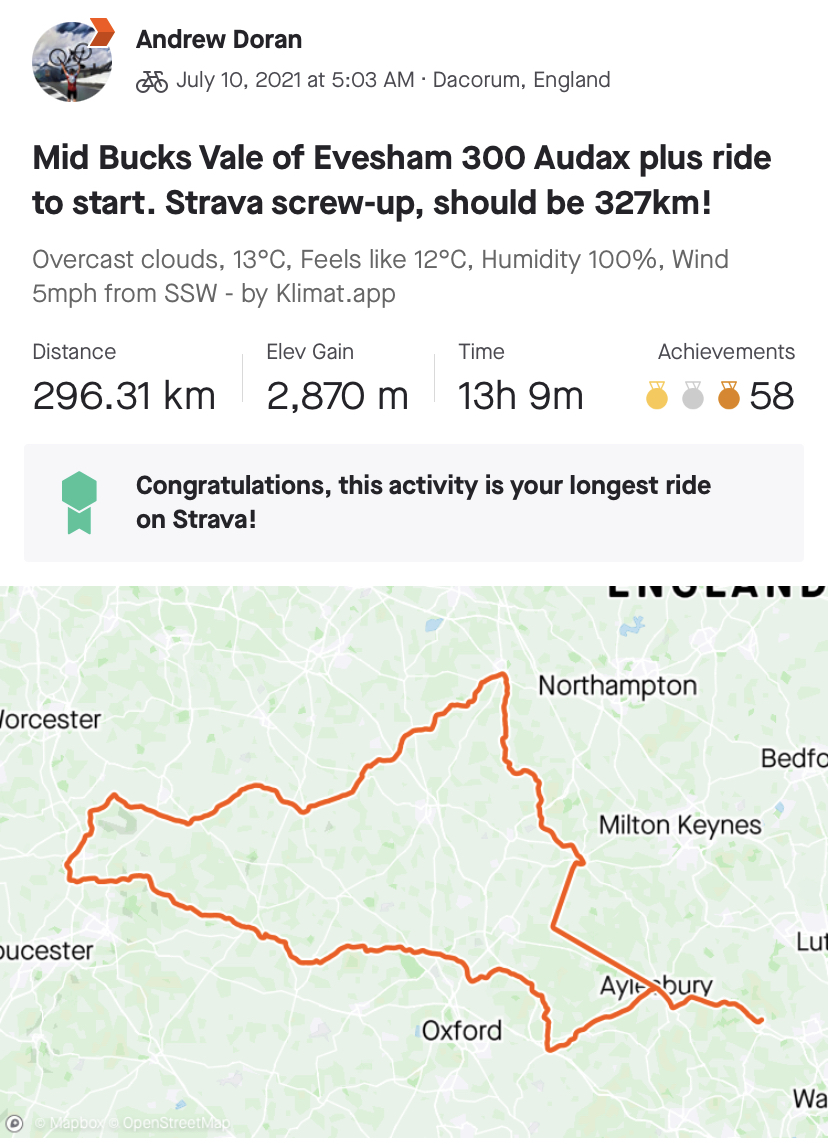 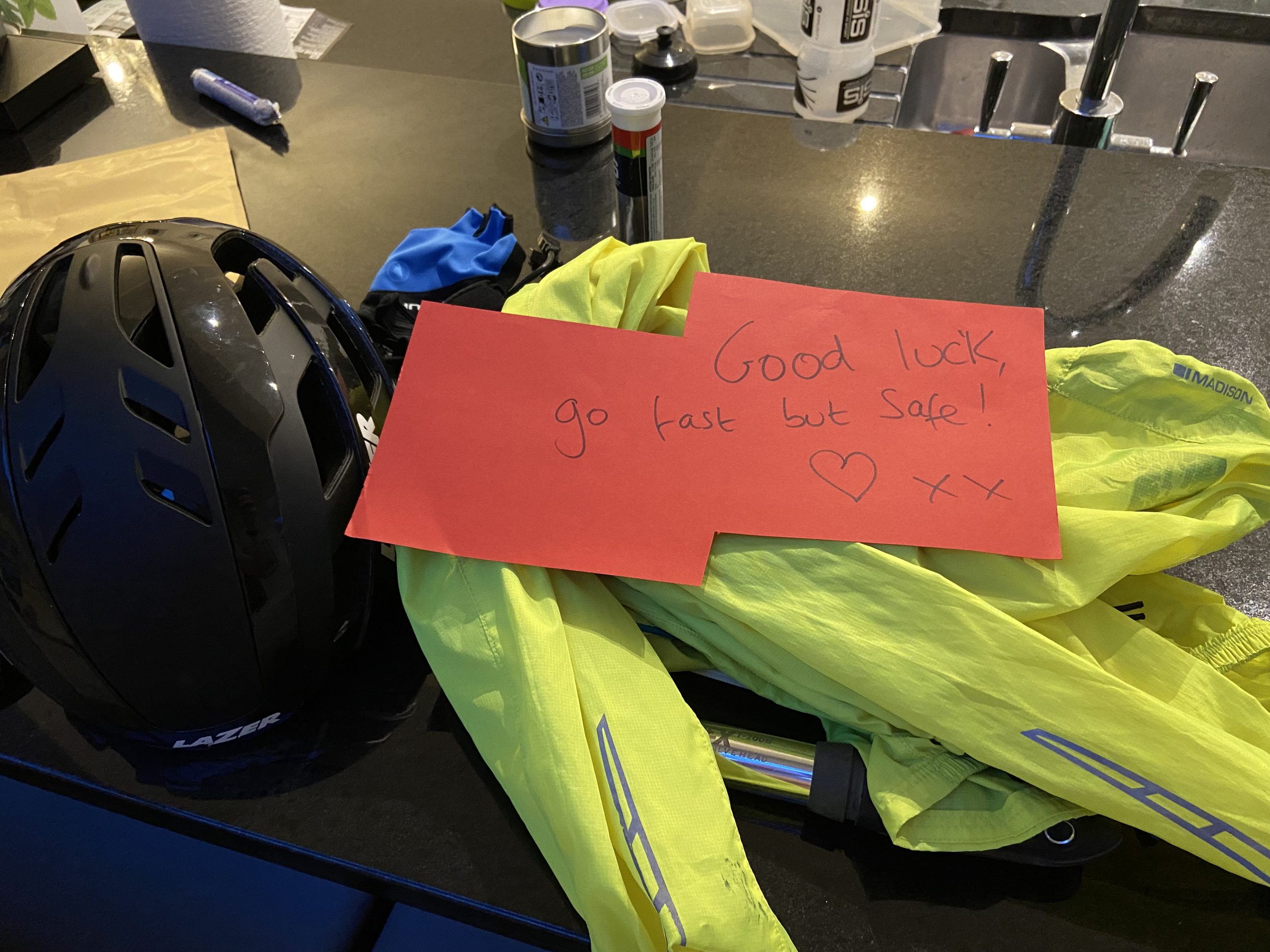 Next week: Vaccine shot #2. The last school Full Governing Board meeting of the year. Album Club. And work starting on our back garden, hopefully turning it from a weedy mess to somewhere that we would actually want to invite friends round to visit.