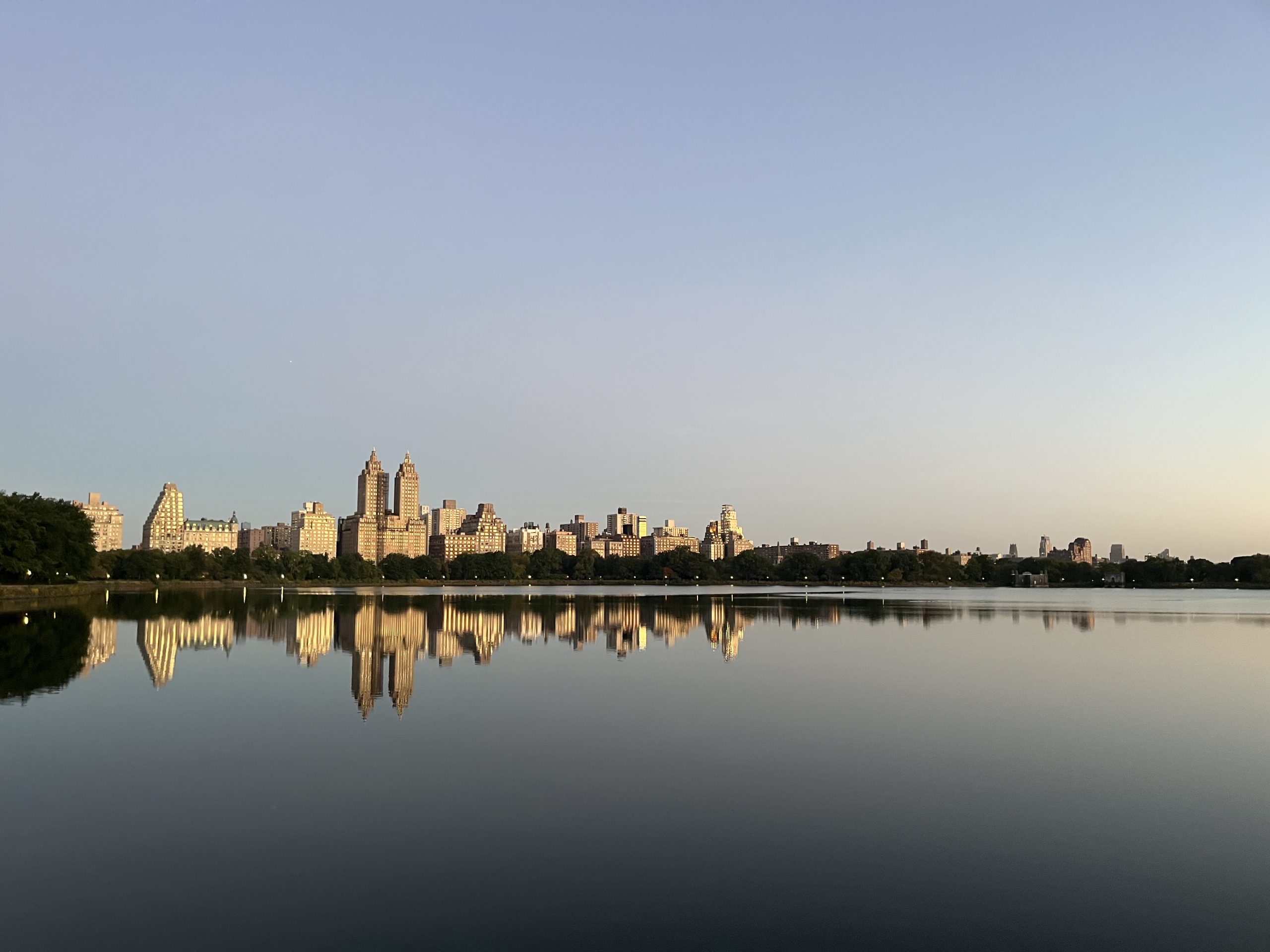 Two weeks away on a business trip is always a little too long. By the middle of the second week I’m always homesick, fed up of eating out for every meal. A privileged problem, I know, but it’s real all the same.

It felt like a very successful week. We on-boarded a new team member in New York and enjoyed getting to know him. We’ve been getting him up to speed with who we are, what we do and how we do it. Our office is a small but important hub for our company; various CEOs kept appearing in person throughout the course of the week.

I’ve been in love with New York since I lived there many years ago. But it now feels like a city which is going through a big change as a result of the pandemic. This is probably reflective of the wider world, felt more intensely here because of how compact everything is. Being in the city for two weeks got me thinking about how living in a particular place can influence your life; my lack of an indoor bike trainer and a five minute commute meant that I finished my trip with a gigantic podcast backlog. I had no time on a train to write. Running in Central Park was fun, but a few early morning meetings and quite a bit of rain meant that I didn’t get as much exercise as I would have liked. But I could quite easily be at the office for 7am, something that would be a struggle at home.

It was great to get on board the plane and head home again. 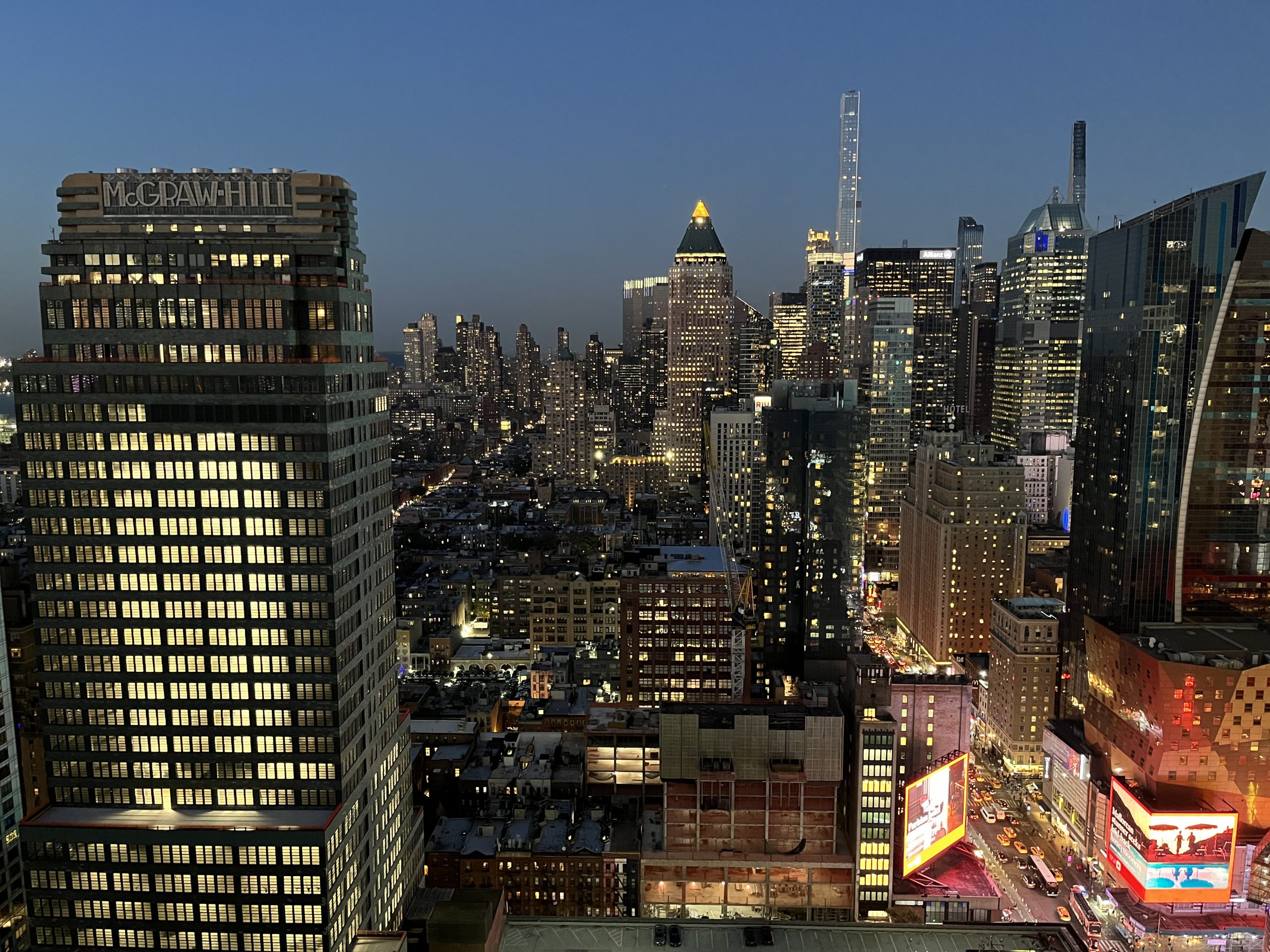 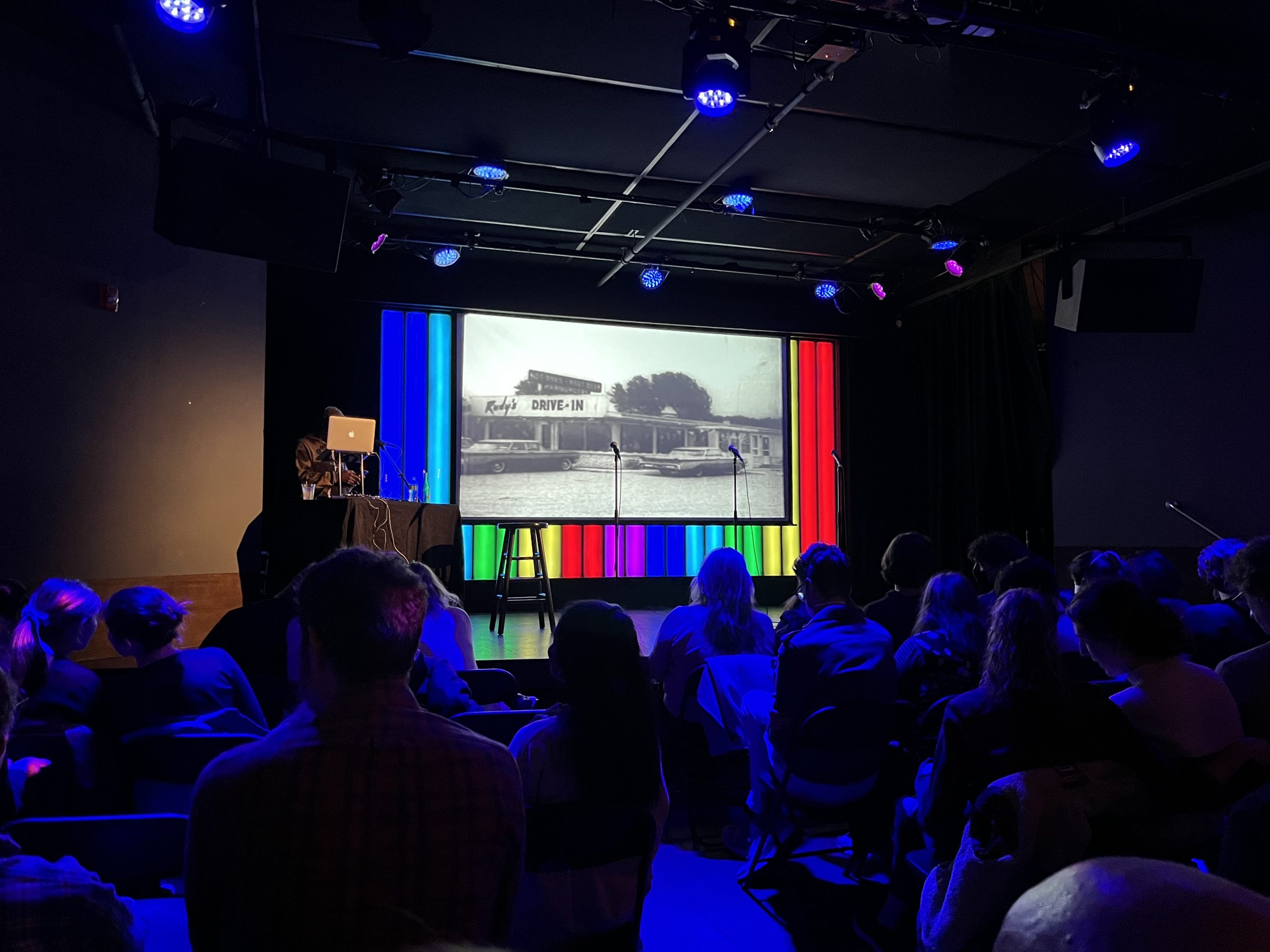 Next week: Back to our office in London and back to my happy place of my office at home.