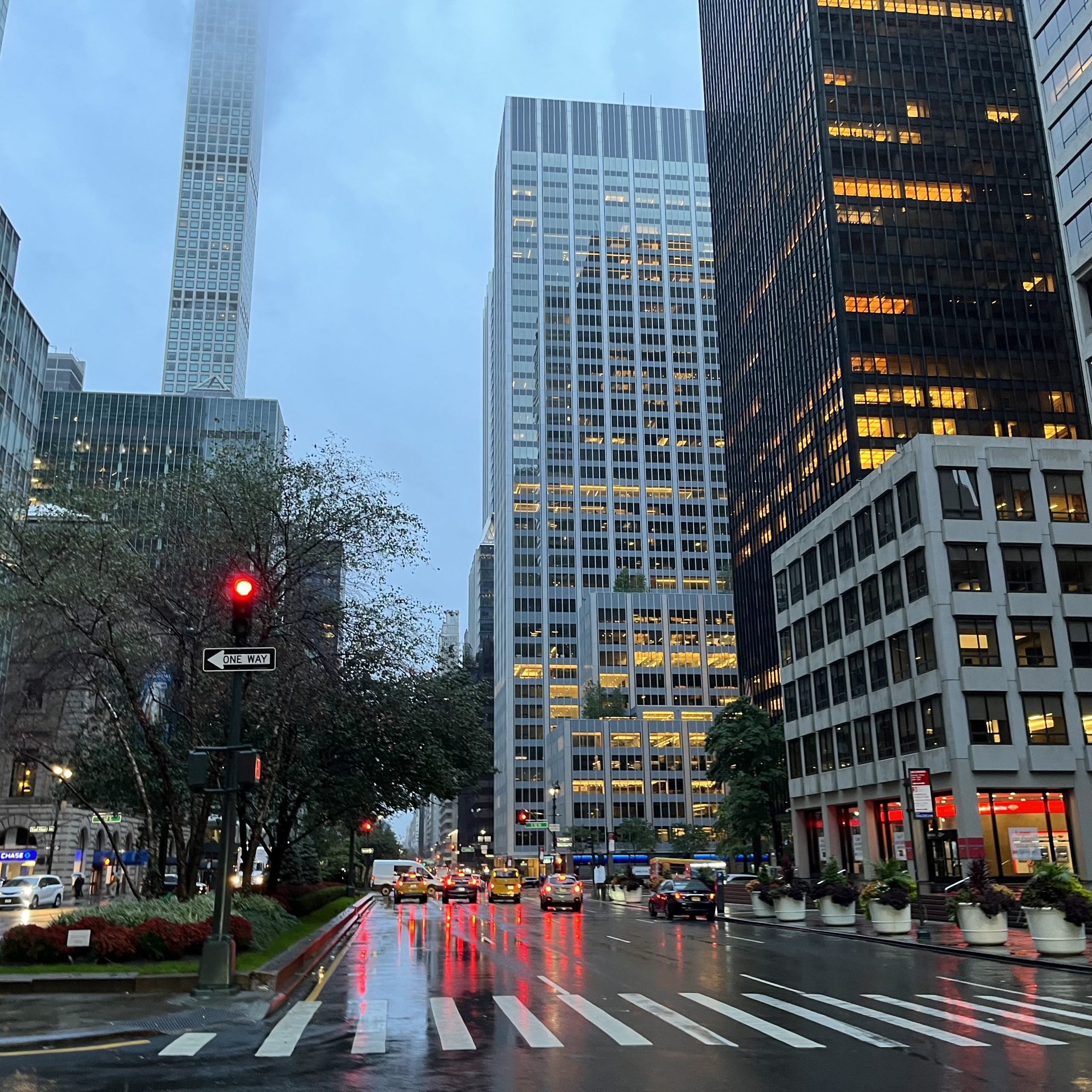 The first of a couple of weeks away from home. One of my children developed an illness that was serious enough for a minor operation and a night in hospital, making me feel very guilty for being so far away. He seems to be on the mend now but it was a worrying few days. Two weeks for a business trip usually feels a little too long; by the end of the second week I’m usually missing everyone and can’t wait to get back. This time it feels worse.

New York seems a little less crazy than it did a couple of weeks ago when the UN General Assembly meeting was in full swing. I’m able to stay much closer to my office, but it’s a sad location — lots of restaurants, delis and hotels have shut, presumably due to the pandemic, leaving a couple of rows of vacant real estate. Even the restaurant in the hotel is shut and there is no room service.

I’ve tried to make the most of being in the city, going to shows and gigs that Katie Von Schleicher recommended to me as well as taking a trip to the cinema. I’ve walked for miles in the evenings, choosing to go by foot to get home instead of taking the Subway or a cab. The weekend gave me a chance to catch up with lots of school governor work and home admin, things that I would have struggled to get done in a typical weekend at home. 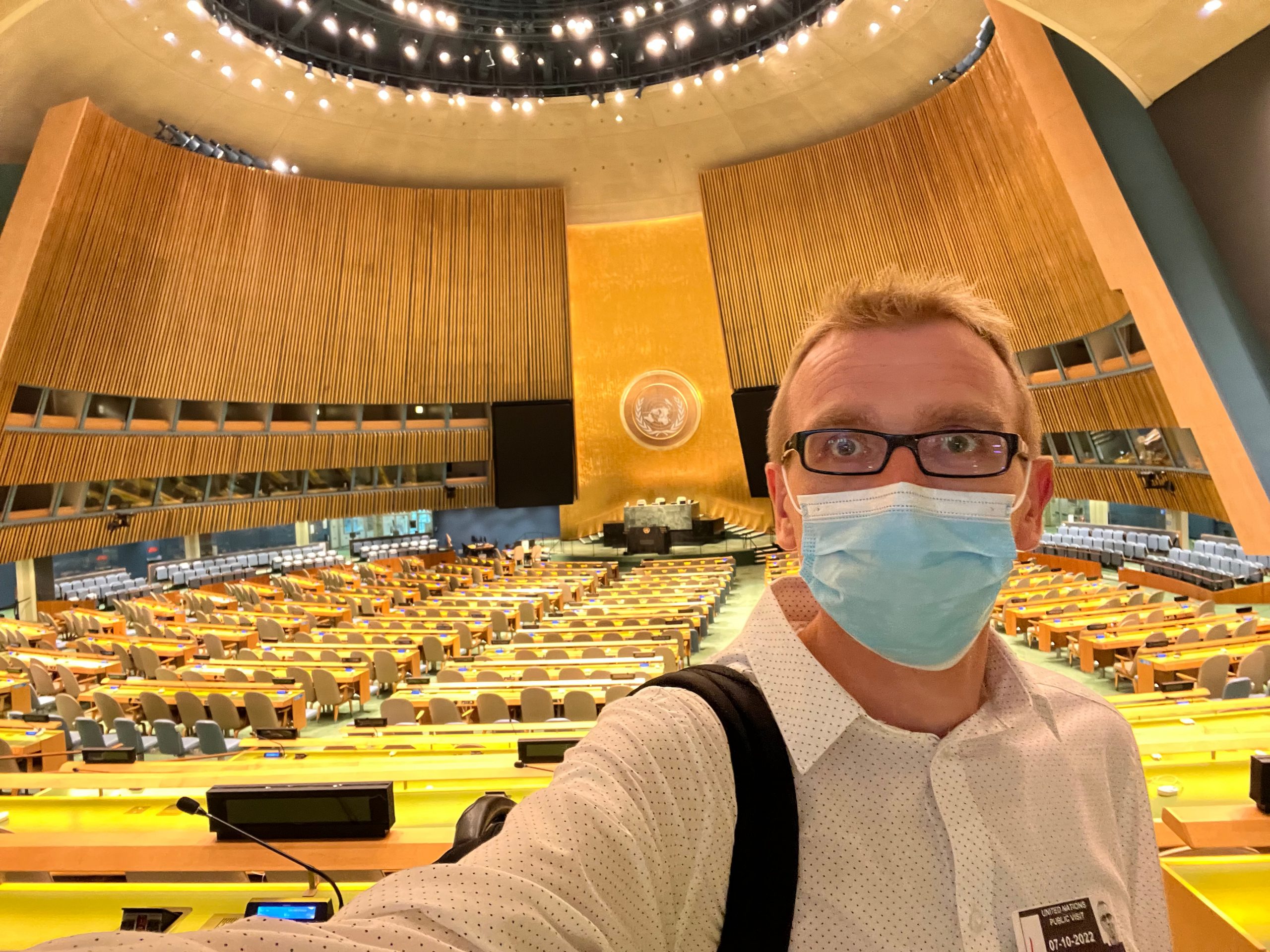 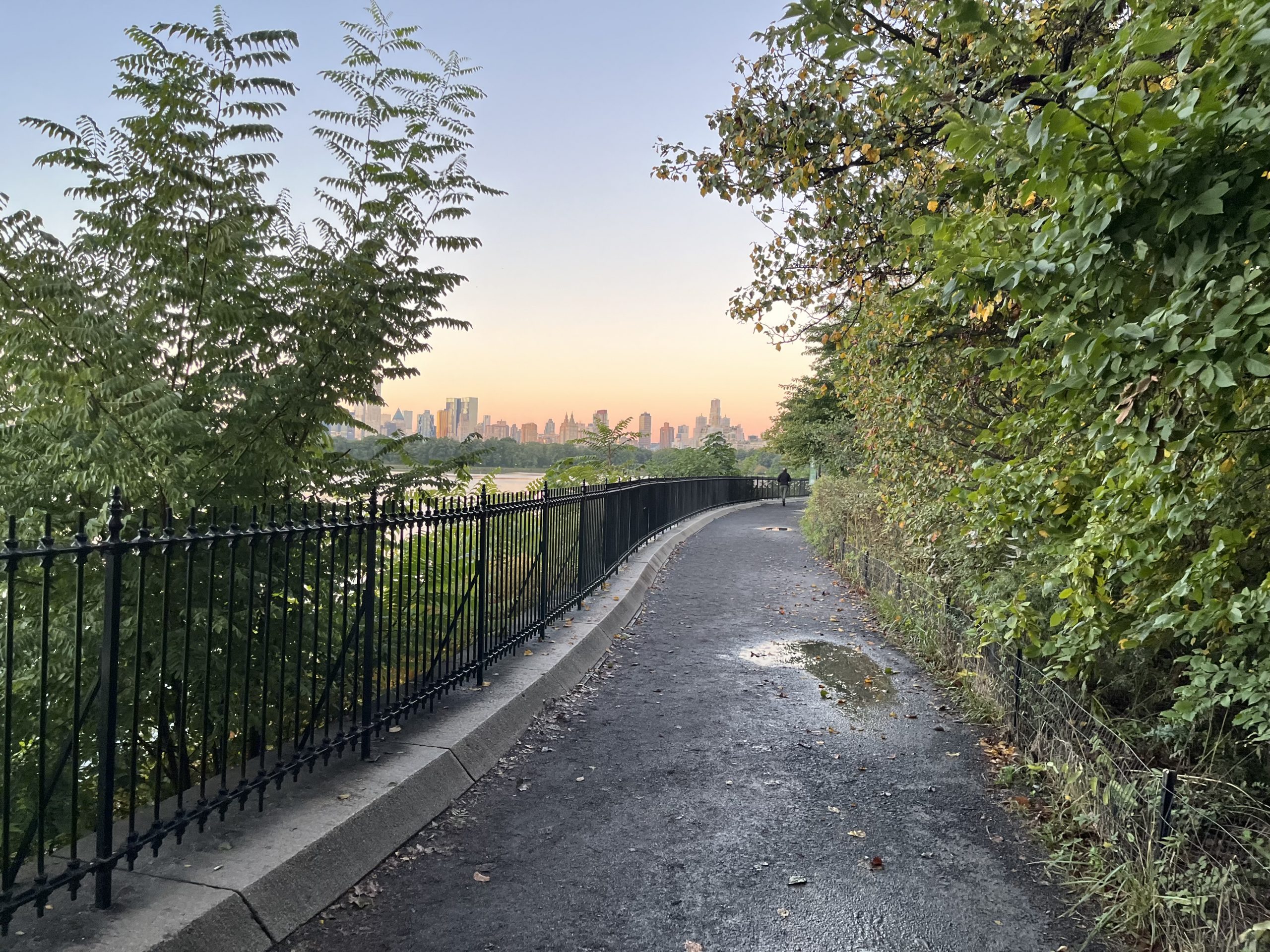 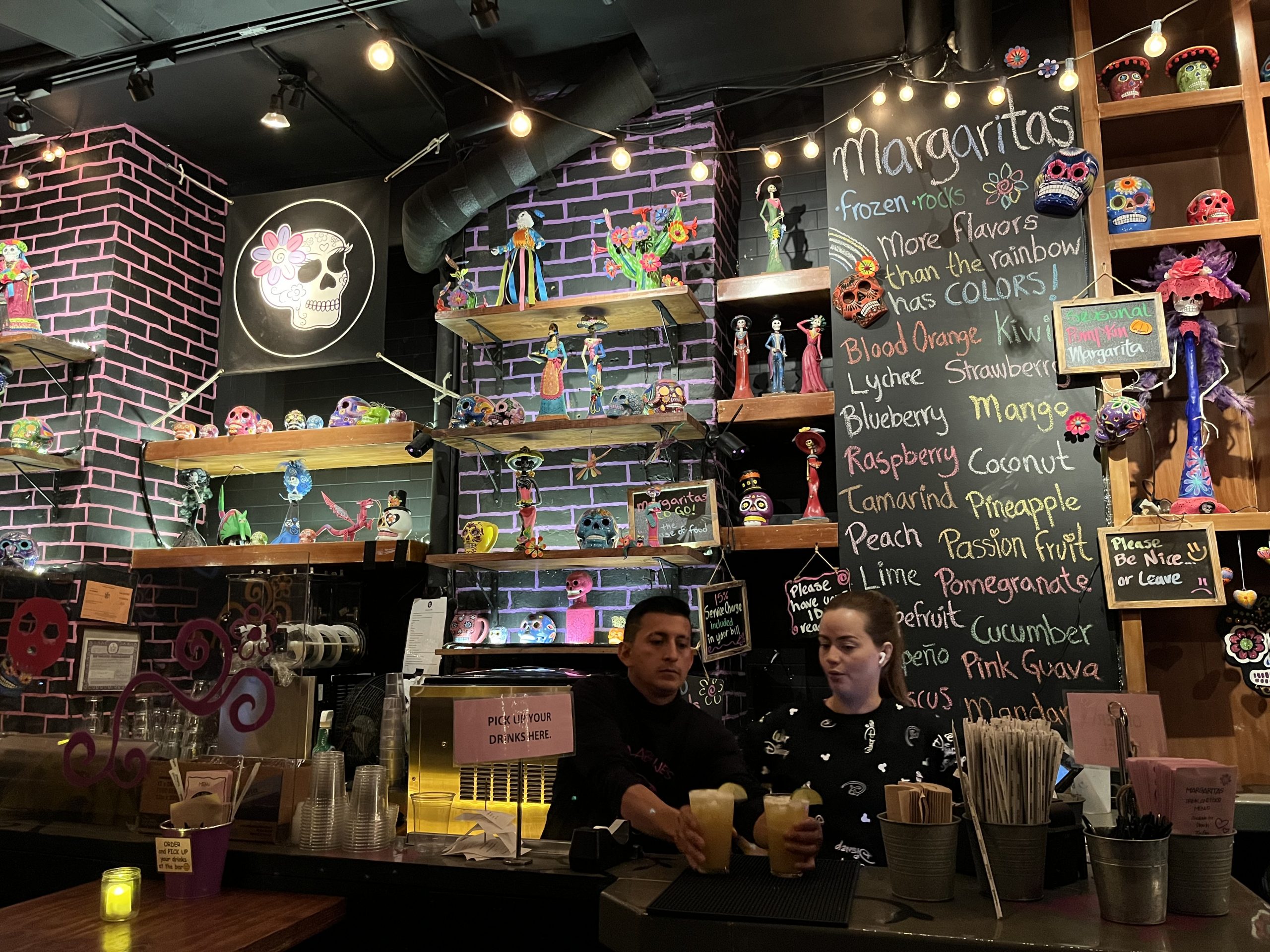 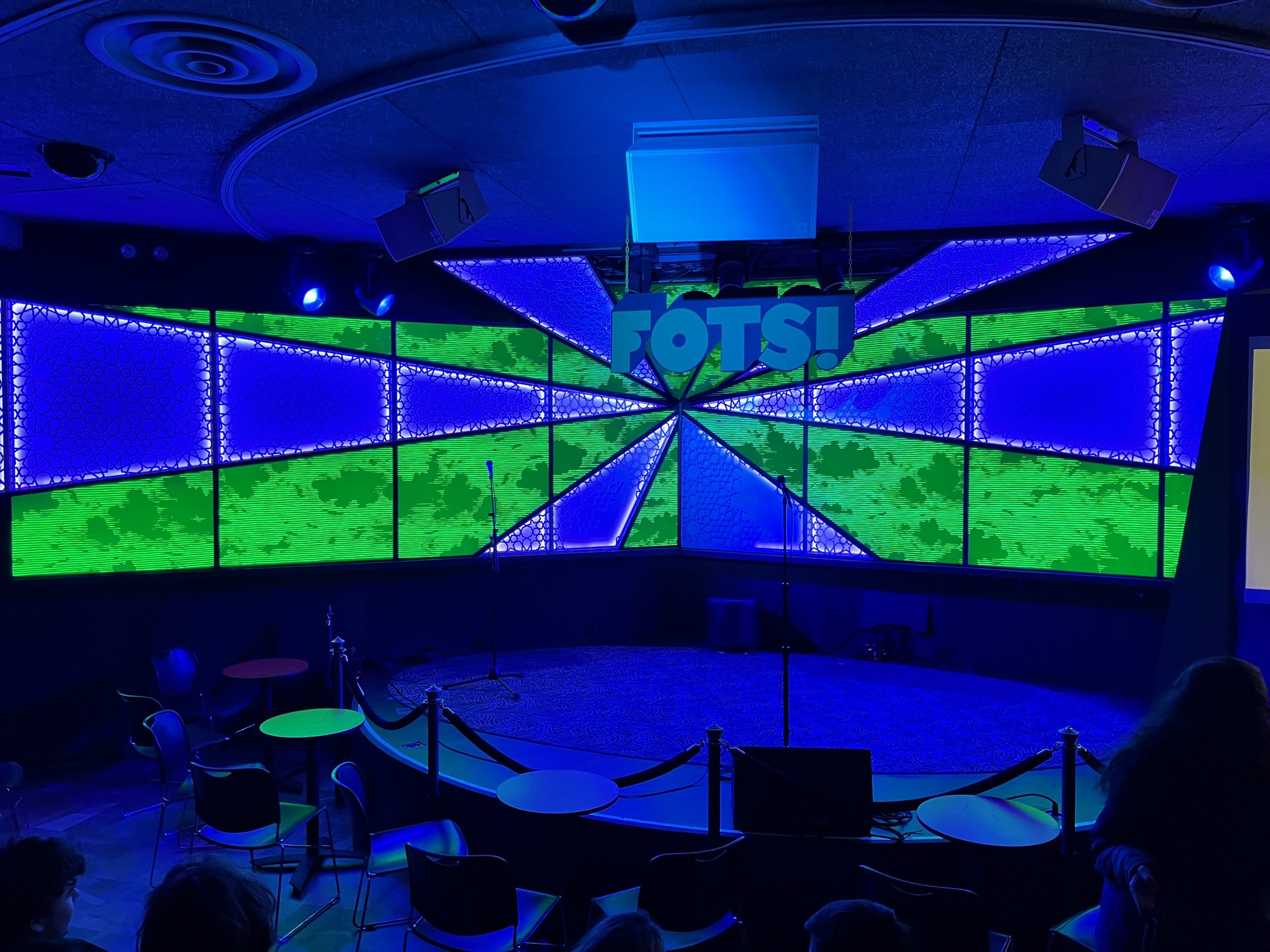 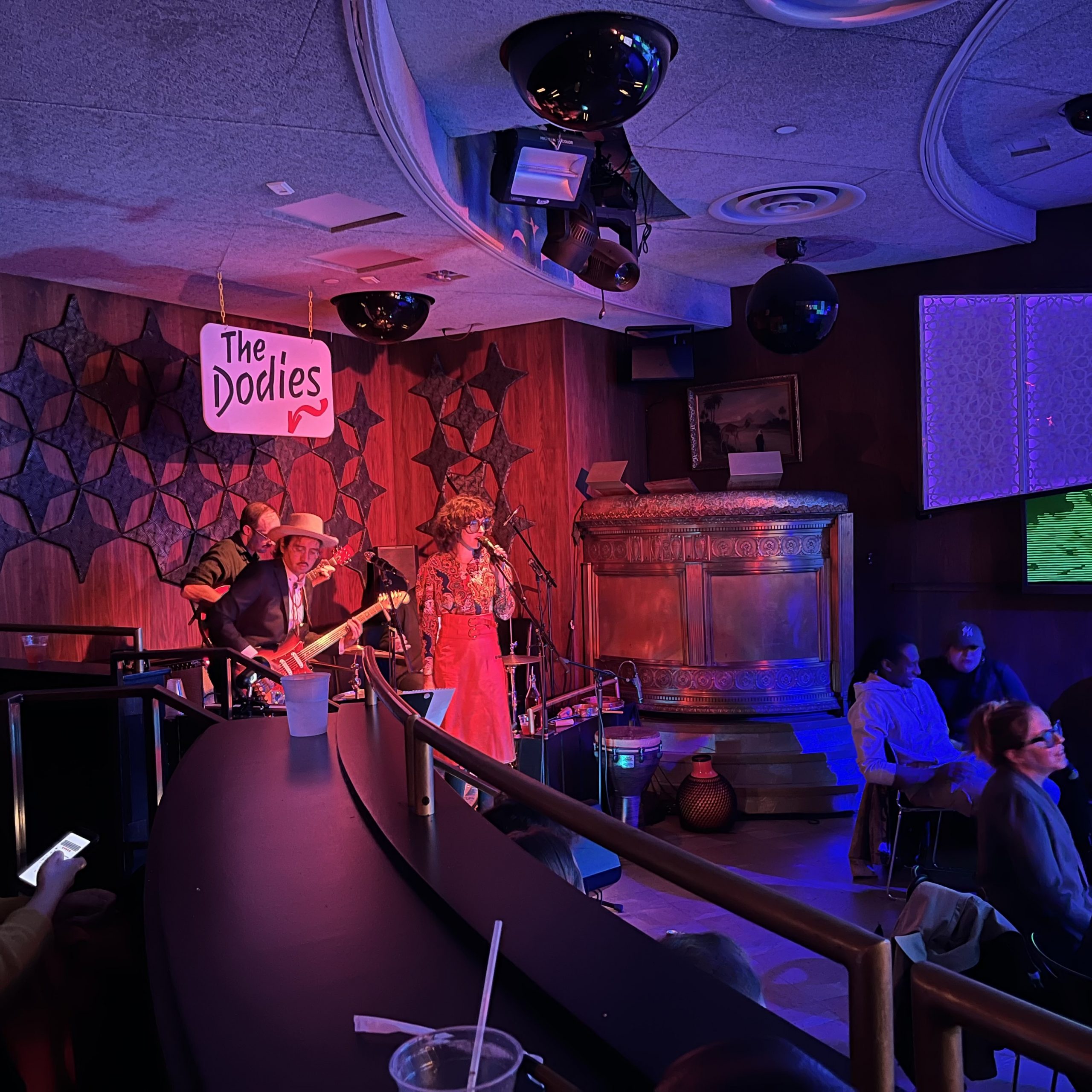 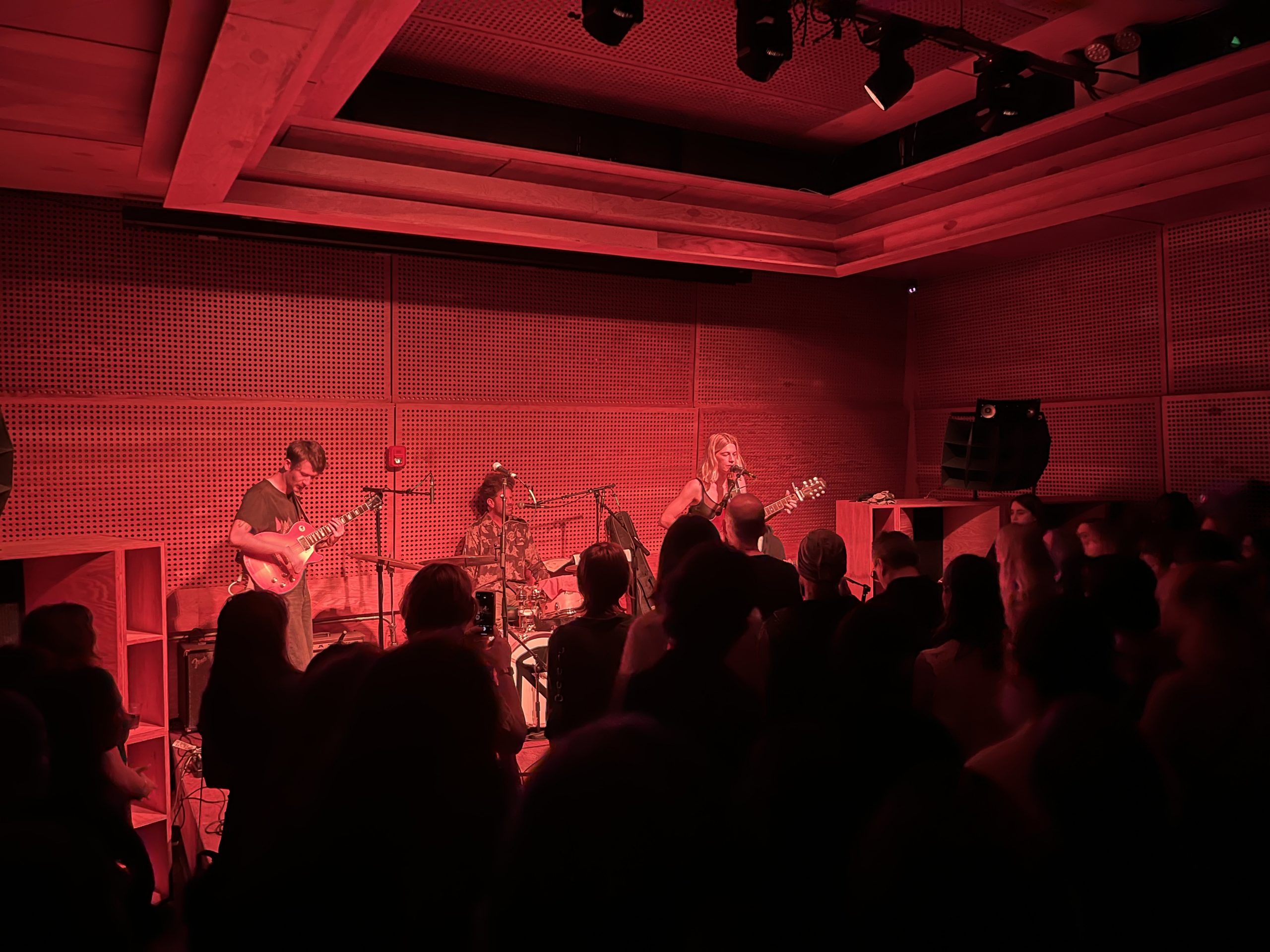 Some random observations on New York: 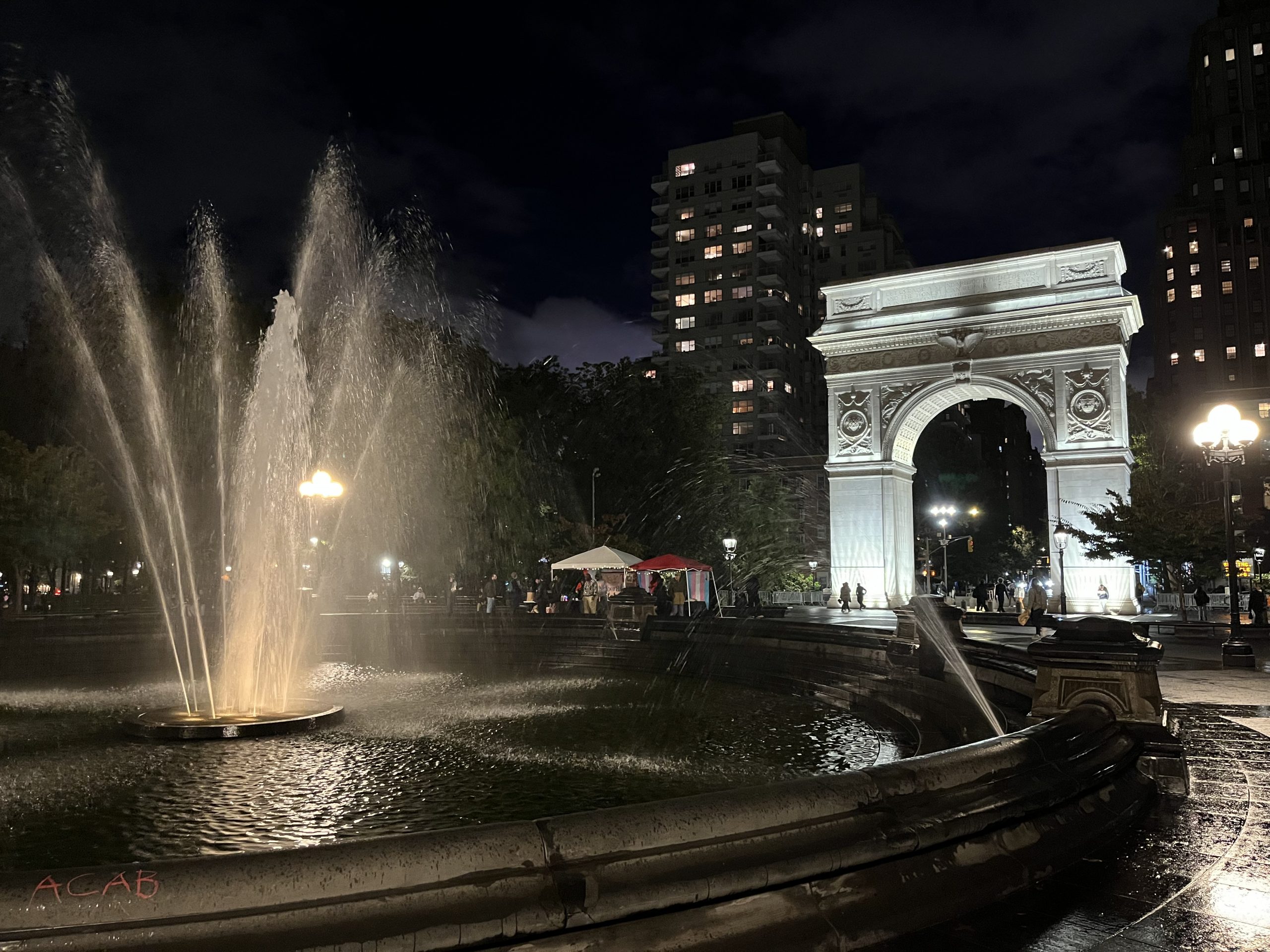 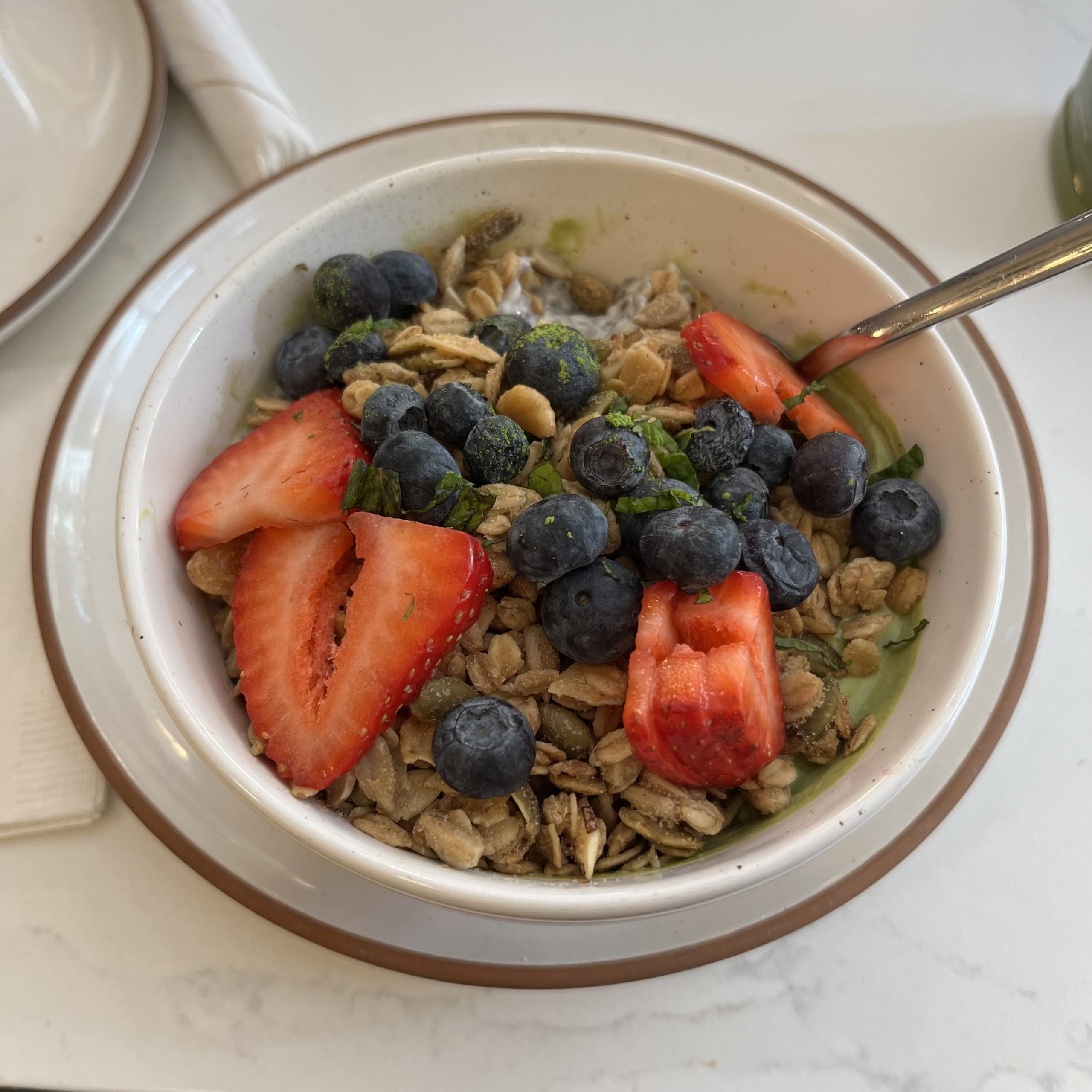 Next week: Putting our staffing plan into place and heading home.