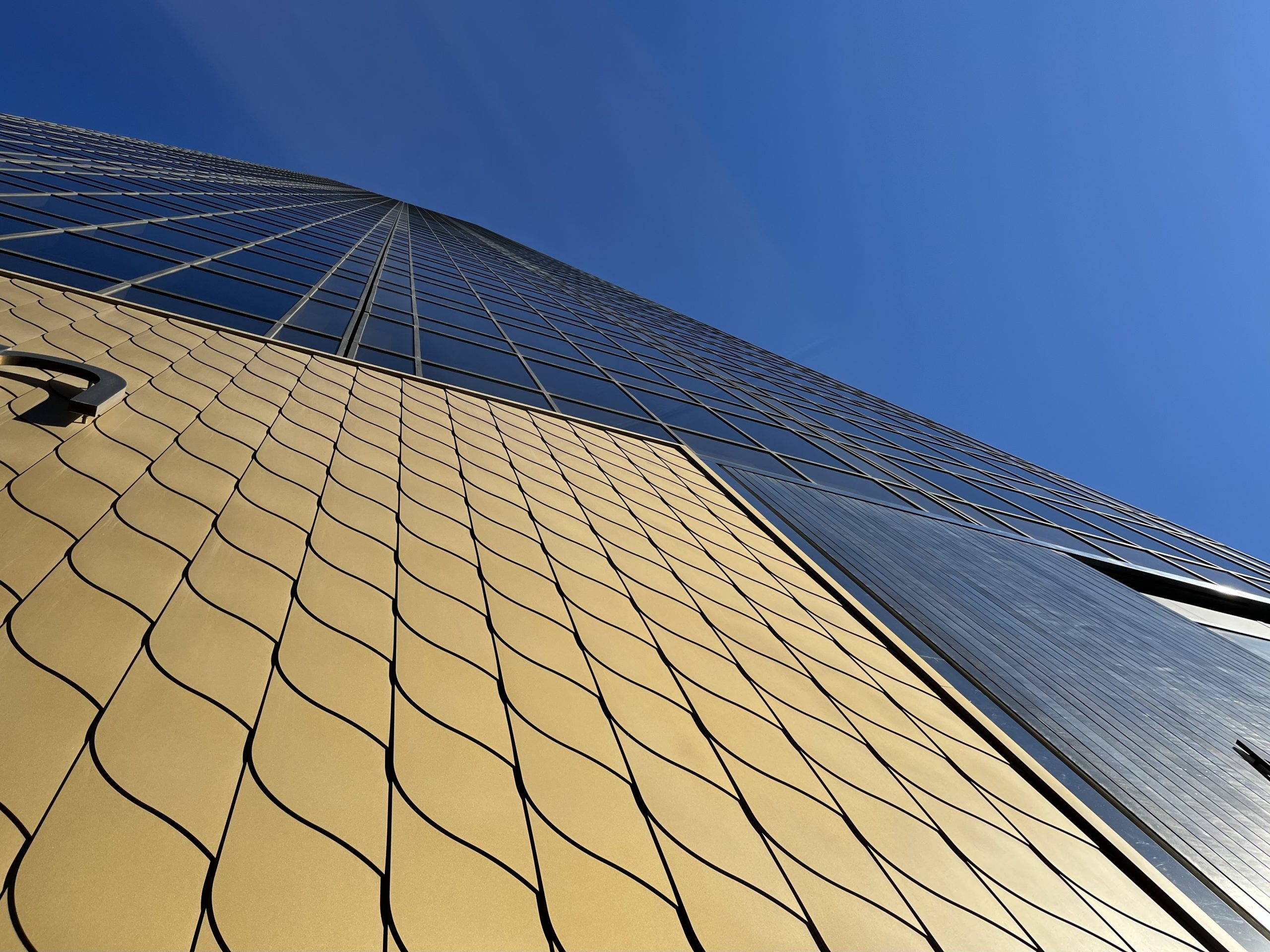 I landed in New York with such good intentions. I was looking forward to being five or six hours behind my colleagues in London and Johannesburg so that I could have some focused time on my projects throughout the week. It didn’t work out like that. 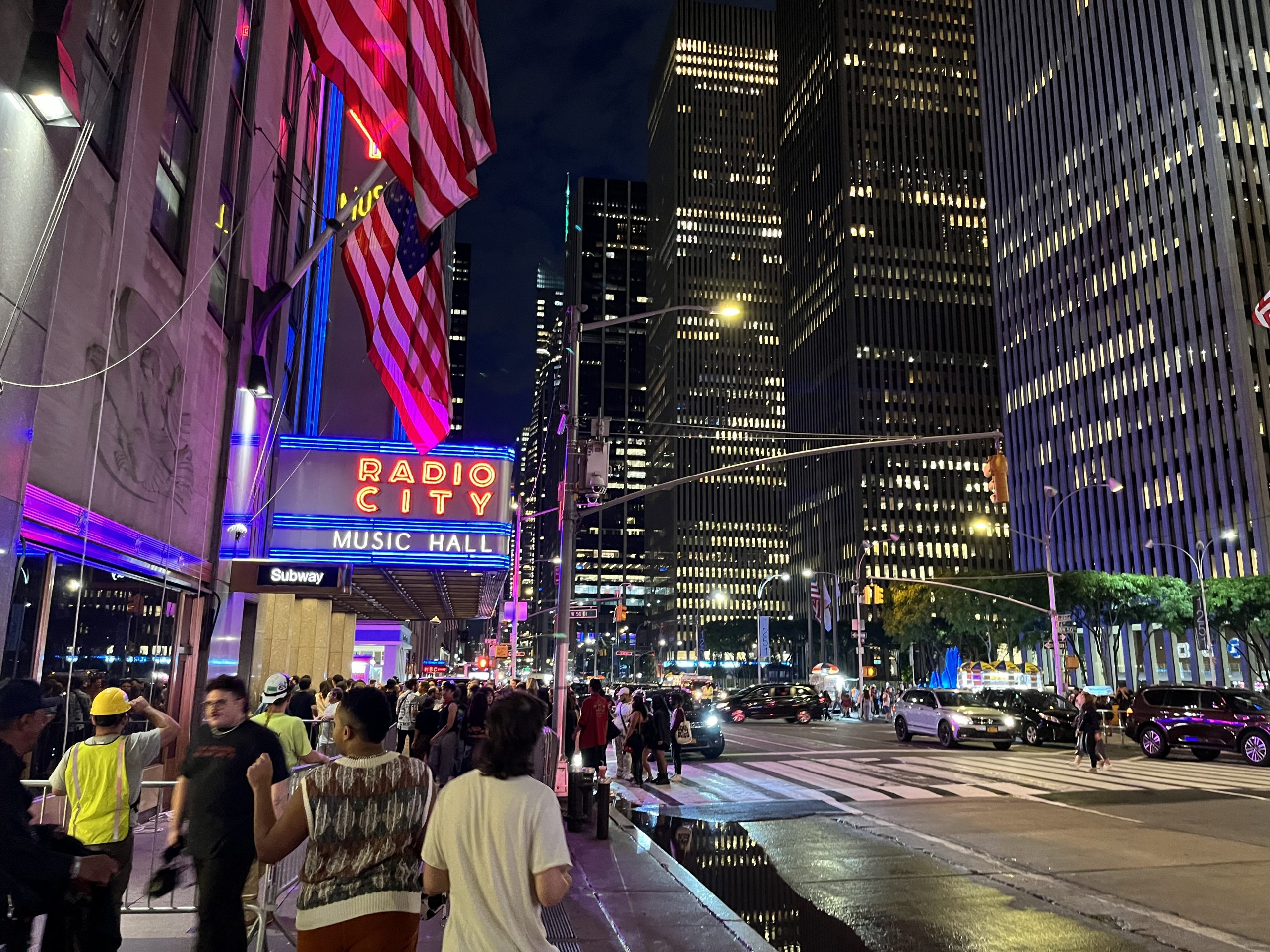 The main focus of my visit was to on-board a new team member and get him used to the culture and communication in the team. Unfortunately, by the middle of the week he was no longer working with us. We’ve had to put a contingency plan in place to get things back on track. 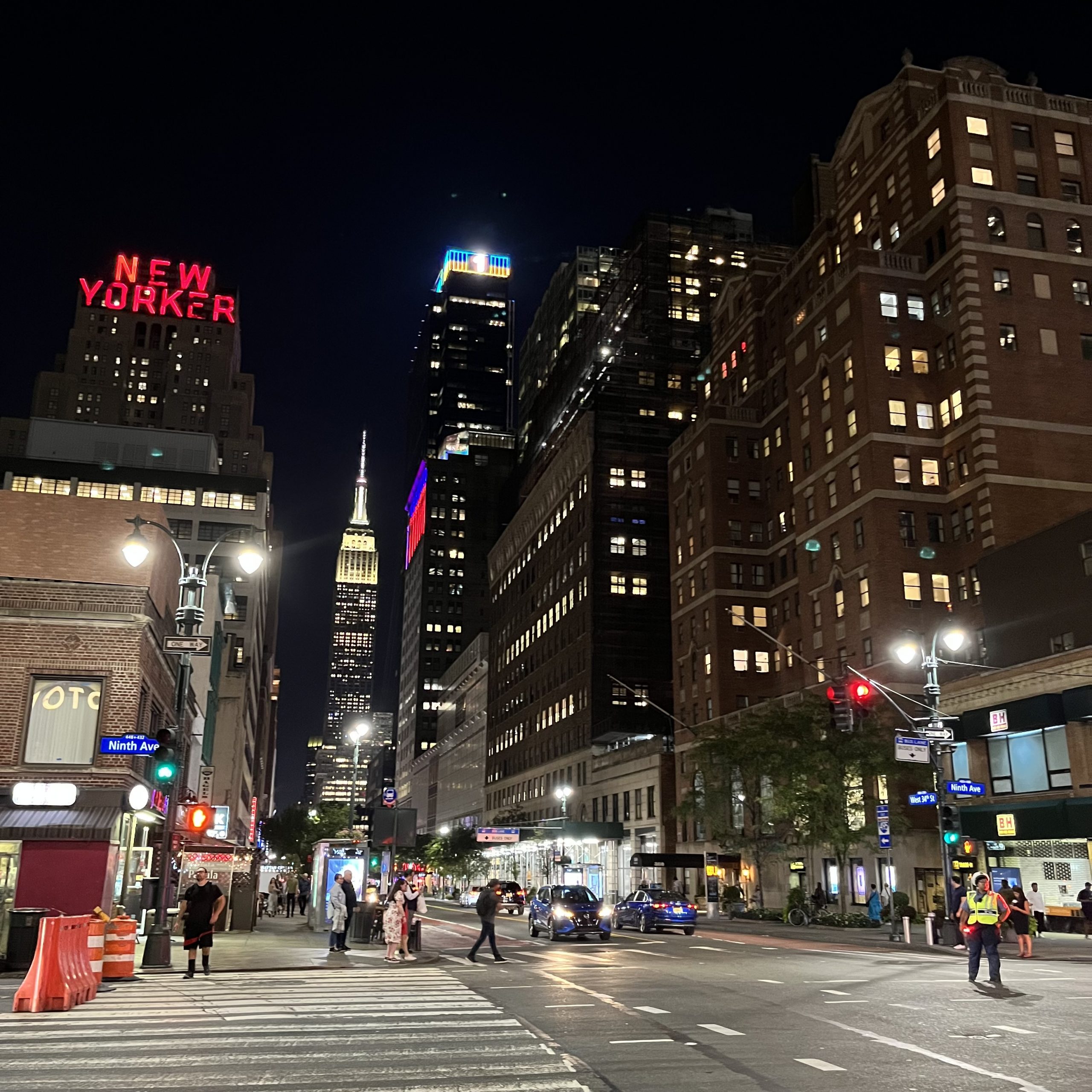 The city itself felt crazy busy. Everyone was in town for the 77th Session of the United Nations General Assembly and the police were everywhere. Early in the week, as I meandered my way across town to the office, I stumbled across where I think Brazilian president Jair Bolsonaro was staying. (The chanting, flag-waving crowd offered me a clue.) Who are these people that turn up at a politician’s hotel singing their name? Did anyone do the same thing for Liz Truss? 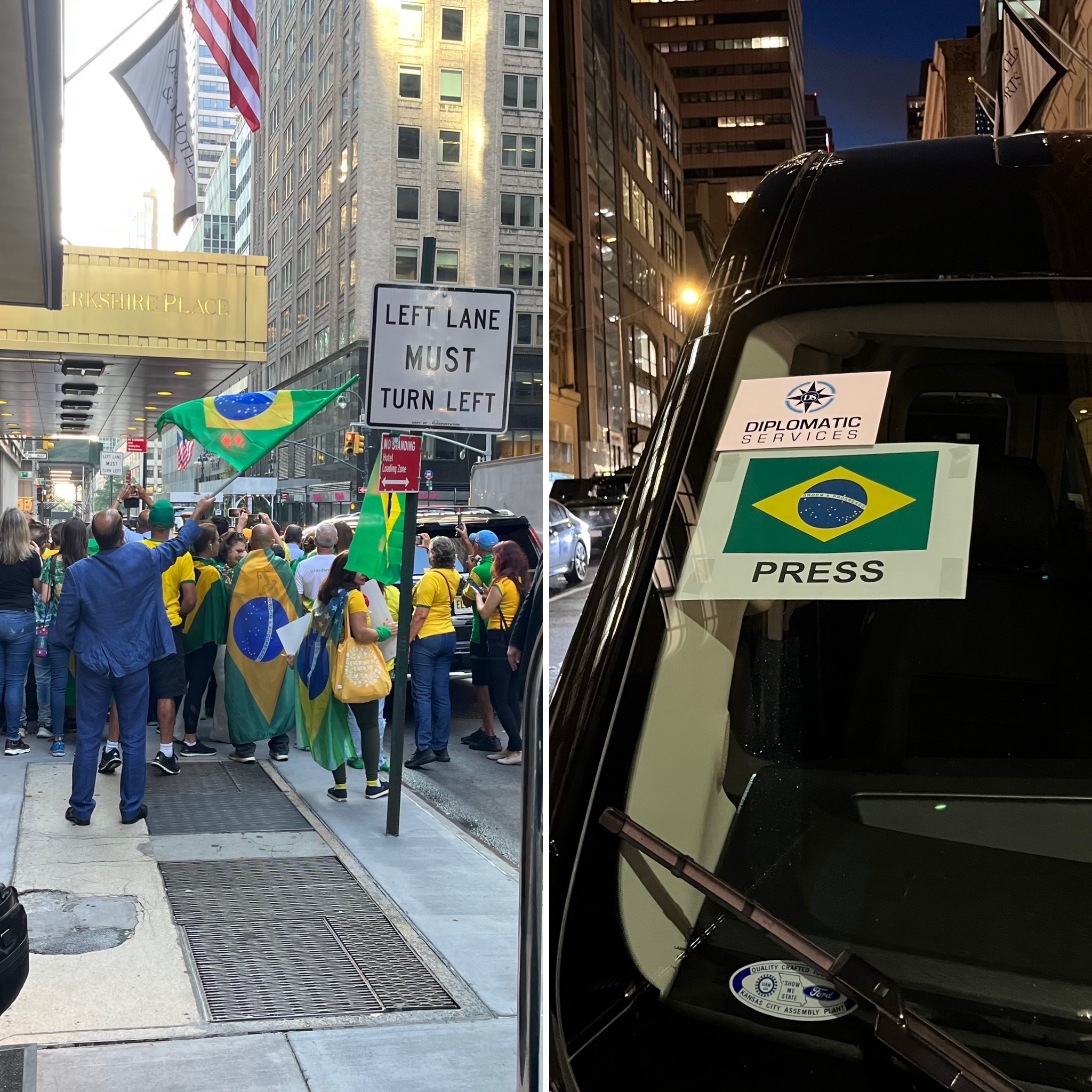 Because everyone was in town, the city was super expensive. In order to save some money I stayed far from the office, at the Civilian Hotel, in what felt like one of the world’s smallest rooms. As I unpacked, I looked around to find the cupboard and couldn’t see it anywhere. Eventually, its cavernous insides were revealed to me as I closed the bathroom door. The hotel marketed itself as being new and funky — which it was — but it all felt quite impersonal and a little cheap, with daily room cleaning being an add-on that you needed to schedule.

I’ve loved New York since I lived there twenty years ago. It felt quite different this time. There were lots more homeless and troubled people on the street and on the subway. Although many people have left the city through the pandemic, presumably increasing the supply of apartments, people were telling me that their rents have been going up substantially. I wonder if this is the landlord equivalent of an aeroplane, where the people sitting up the front in business class (i.e. the tenants that stayed) subsidise the cost of the whole plane (the apartment block) for everyone else? If there are less rent payers, landlords still have to cover their costs. 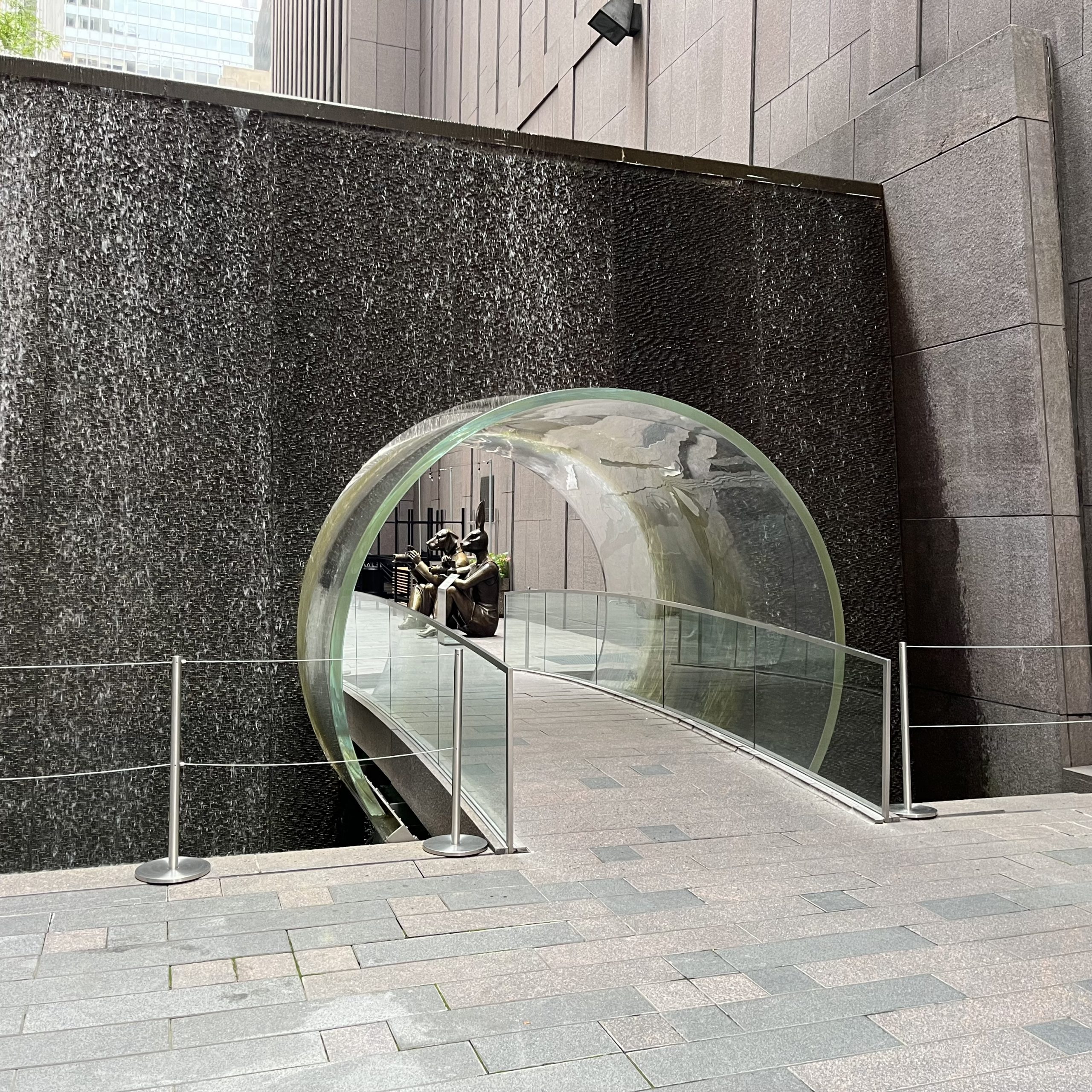 I managed to get in a couple of morning runs through Central Park, which was as lovely as ever. One of my Strava-generated routes took me through Times Square, which felt like running through a dustbin. The smells and tastes in the air were horrible. To add to the fun, there are reassuring signs scattered on the different approaches to let you know that it’s illegal to enter with a gun.

Being in New York, I worked on the UK public holiday for the Queen’s funeral and missed the live event. It is already fading into memory as the government starts back up again, announcing that they are pursuing a dreadful set of financial policies that may have dire consequences. When I arrived in the US on Sunday I was getting $1.14 to the pound; by the time I left on Friday it was $1.09 — an incredible shift.1 The Conservative Party spent a decade saying that they had to cut public spending in order to pay down government debt — all the time while interest rates were low. Now that the rates are going up, they will borrow from the market in order to subsidise our energy bills. It feels completely mad. 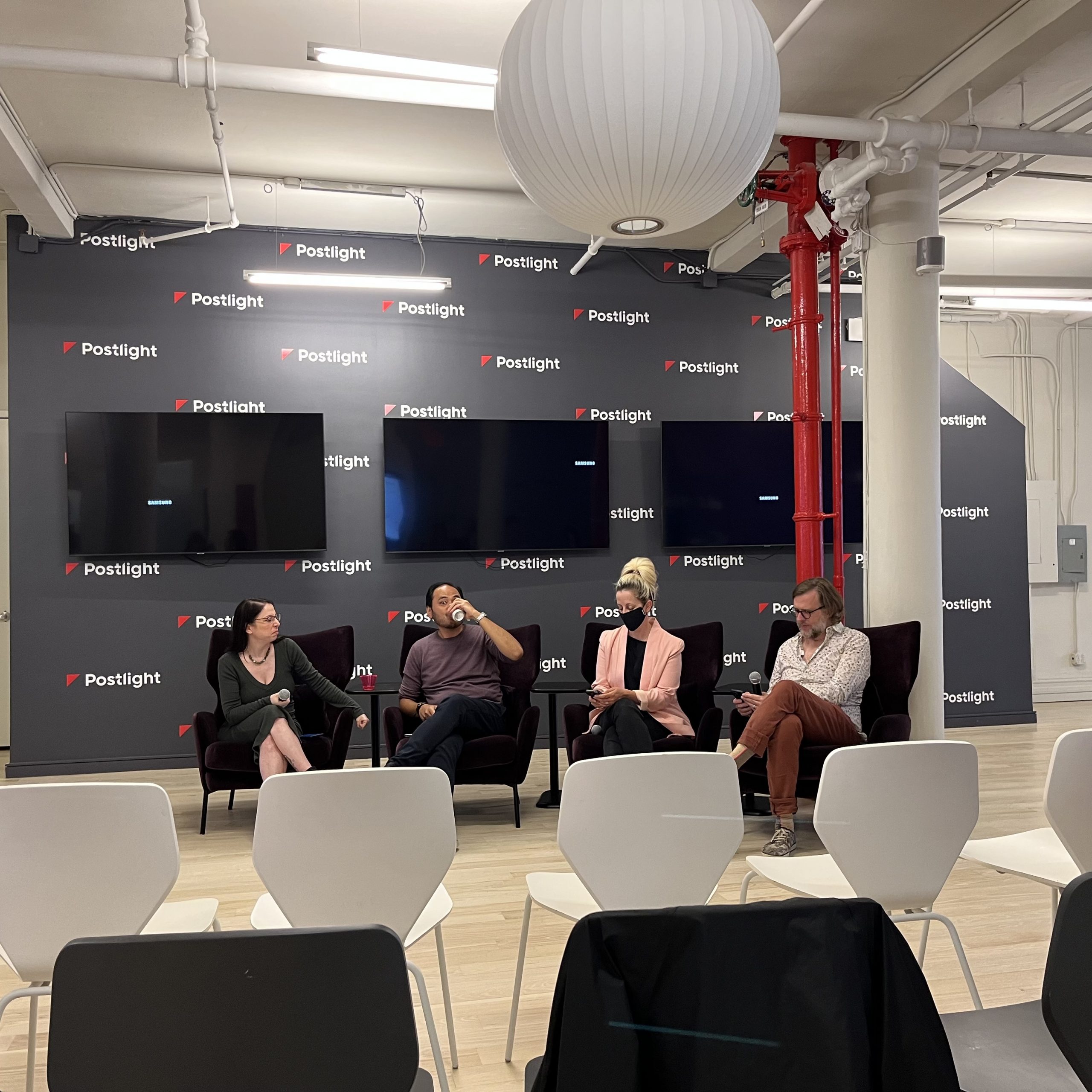 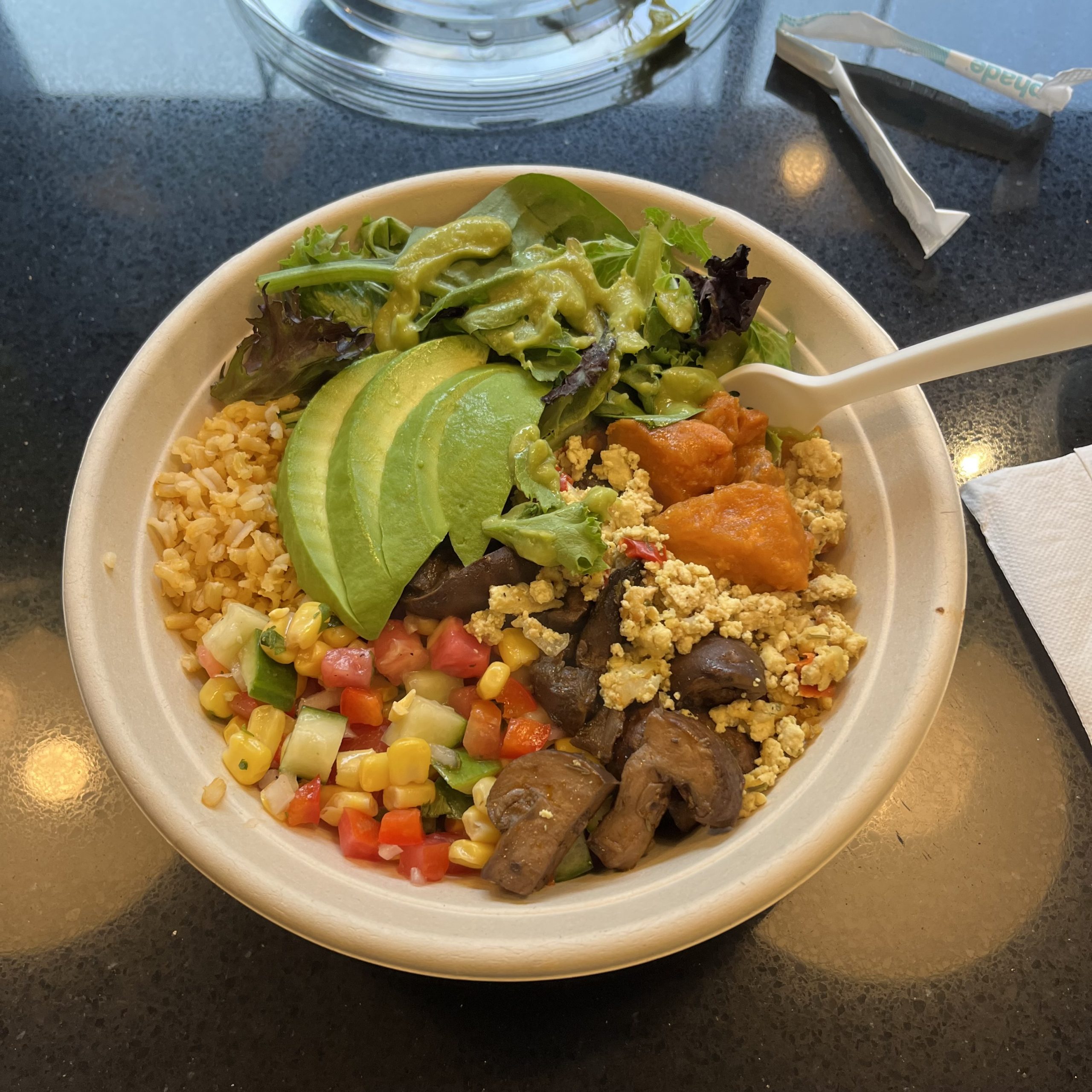 Next week: Back to London, on boarding a new member of the team and getting projects back on track.