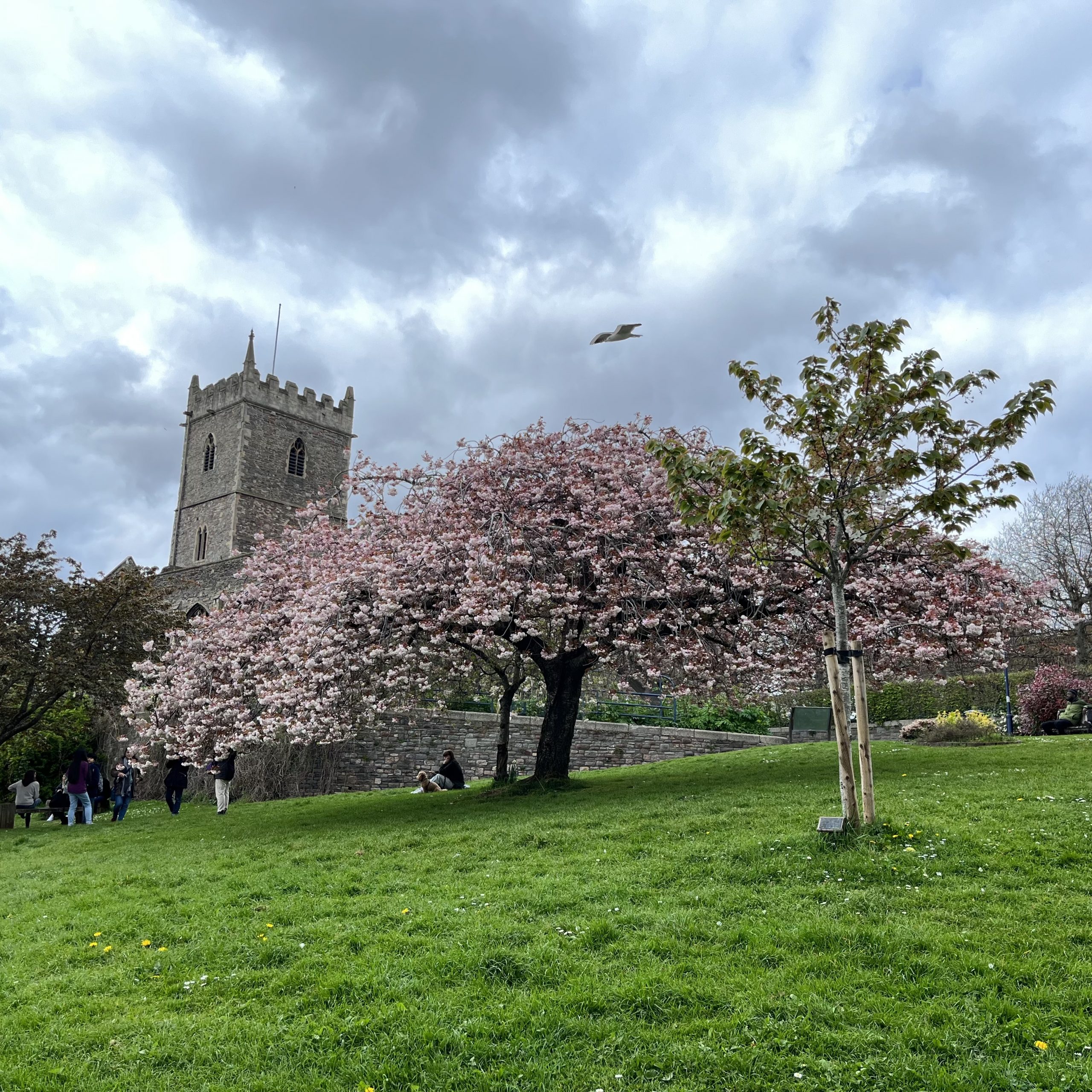 Although we were no longer on a ‘proper’ holiday, I had another week away from work. This one seems to have quickly evaporated without me making much headway into my personal to-do list. 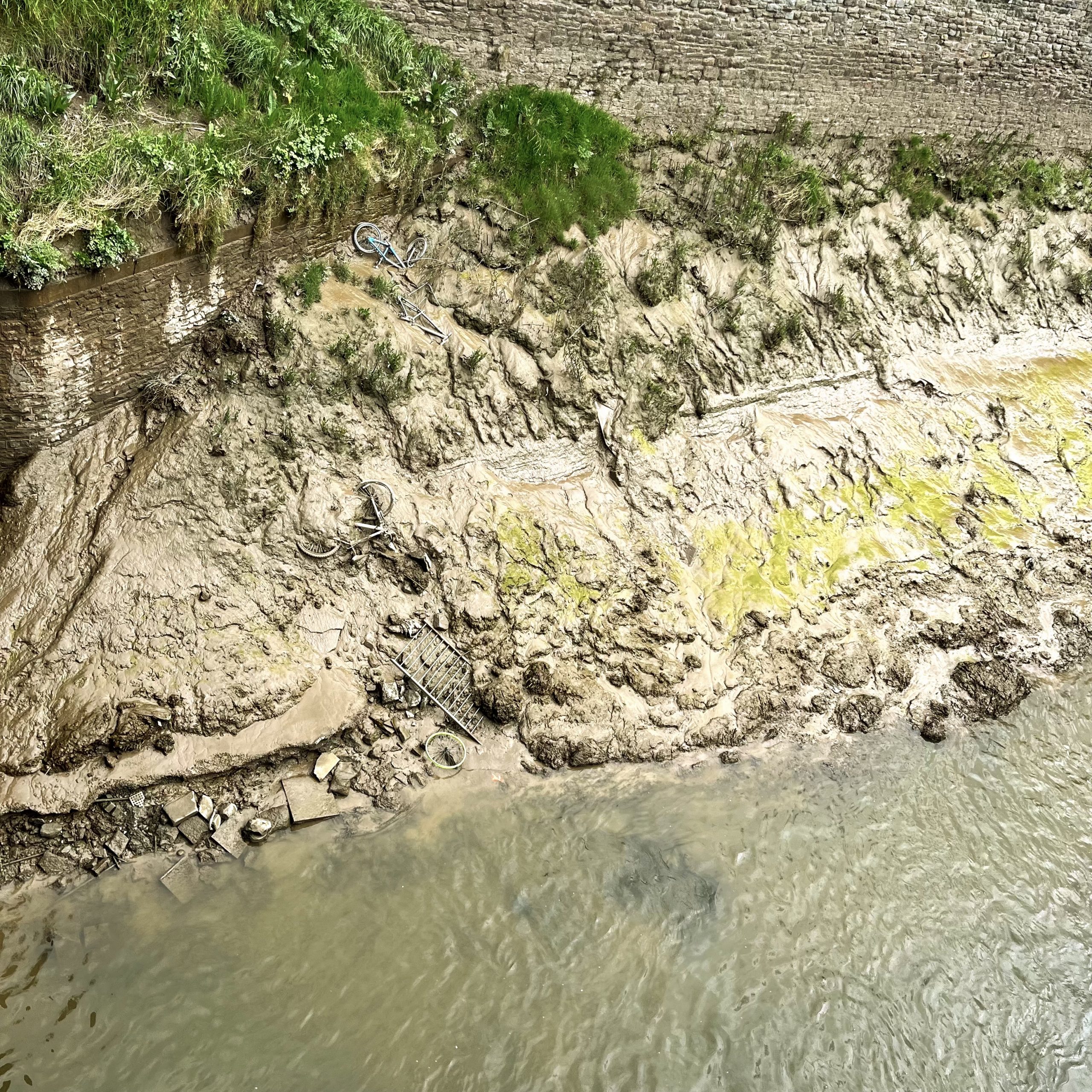 Stuff in the muddy riverbanks in Bristol 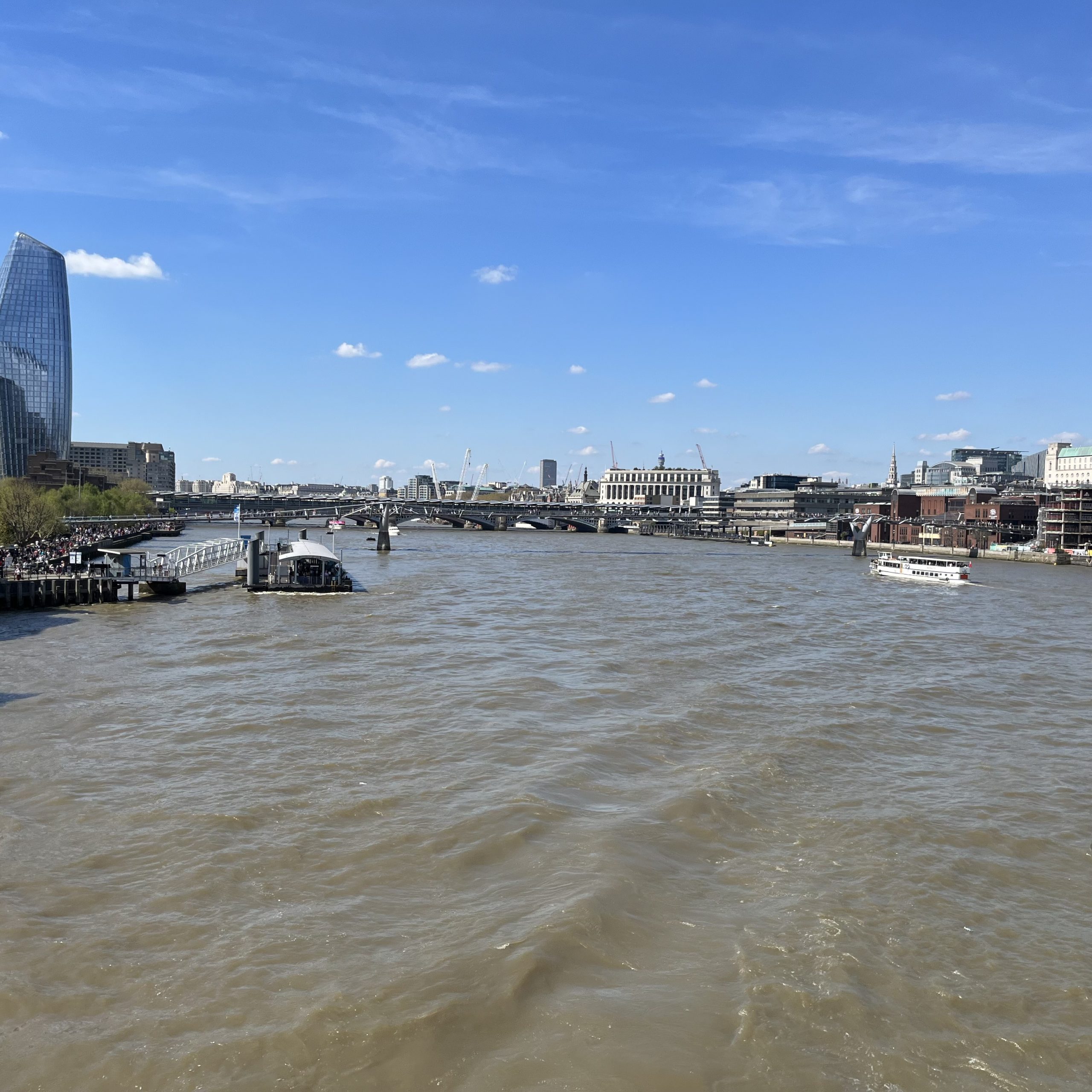 London was busier than I have seen it in years 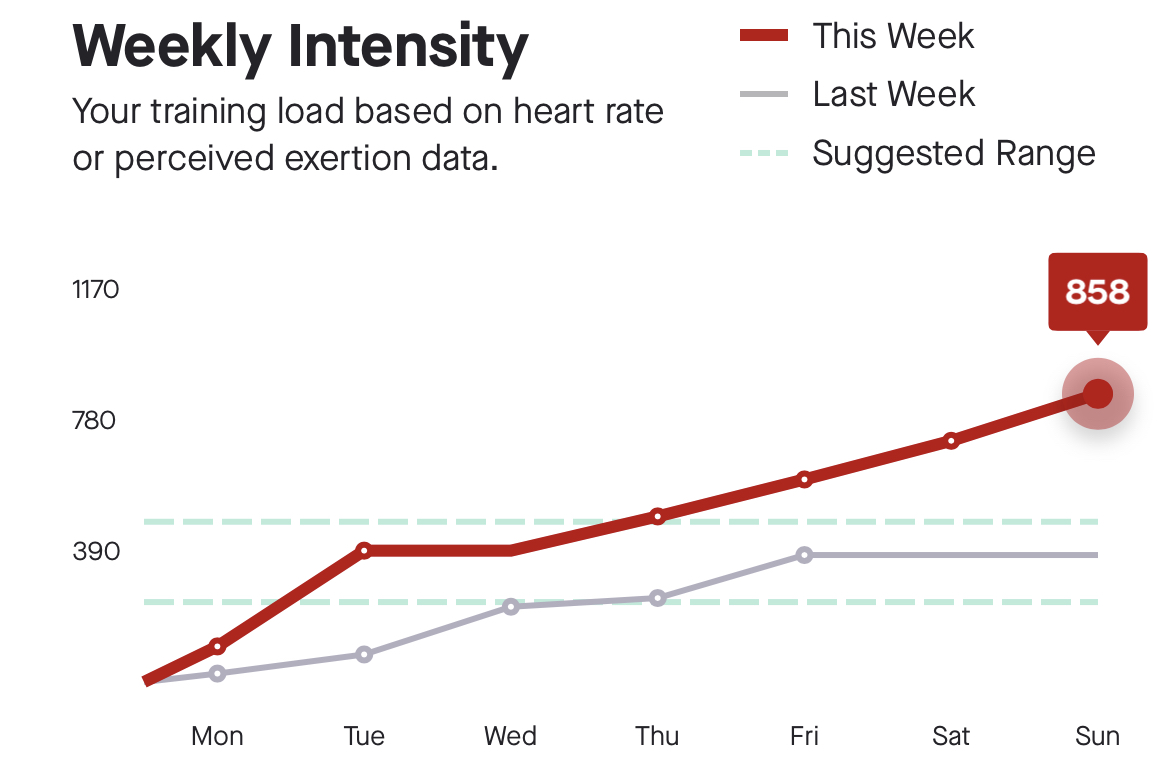 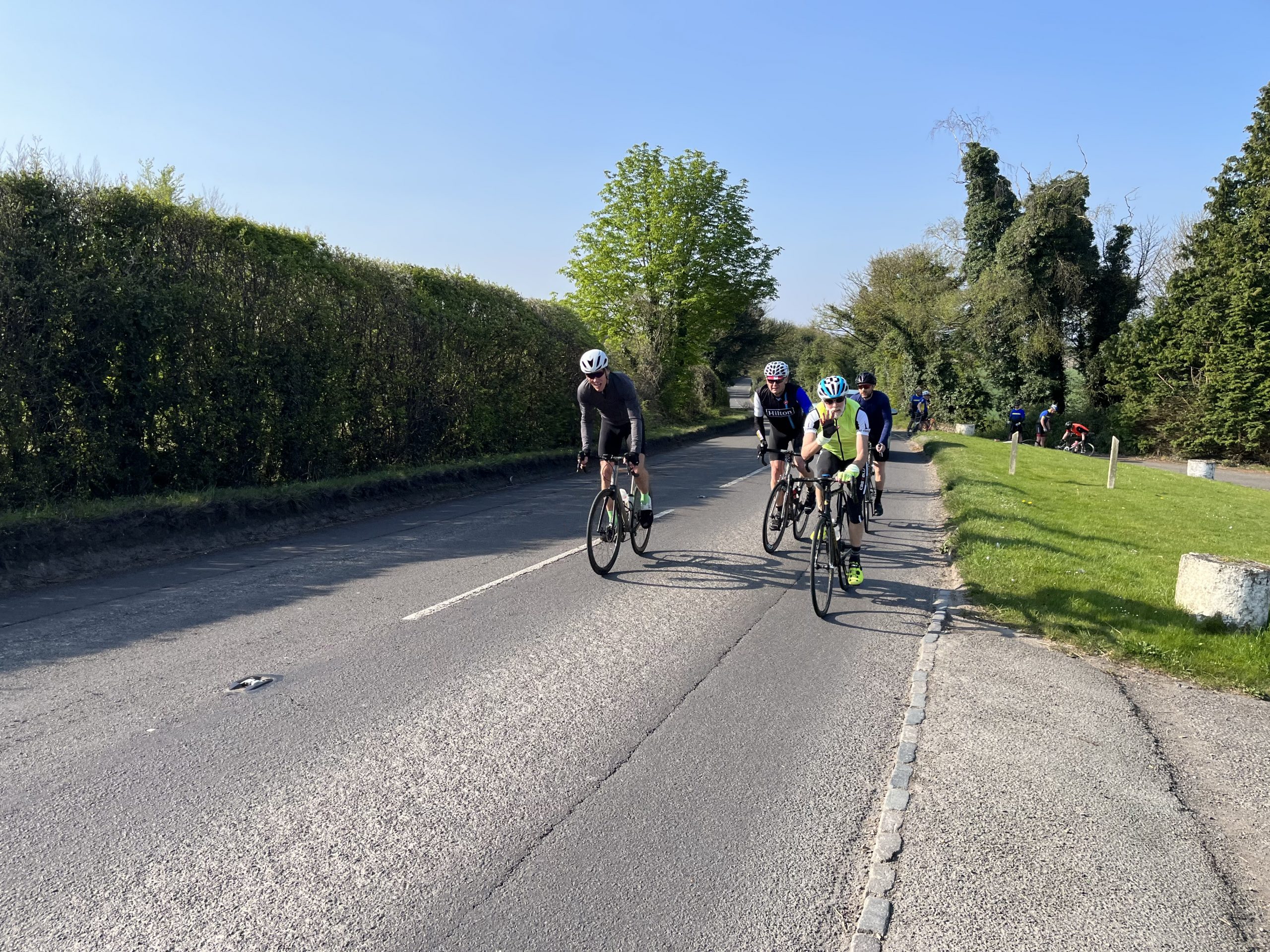 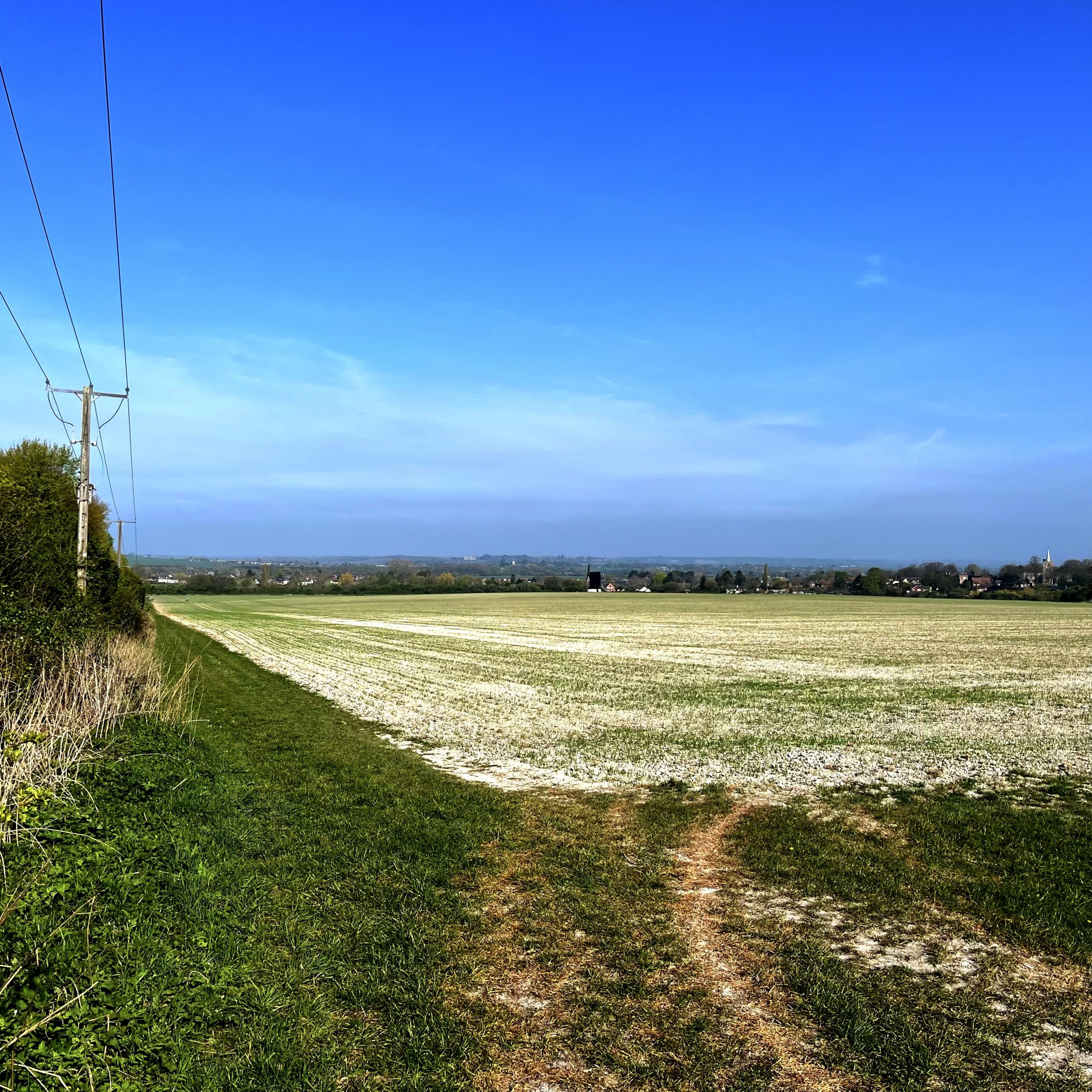 A beautiful place to stop

Next week: Seeing my brothers and their families for the first time in a long time, a couple of album club evenings, and getting back to work.