Another couple of weeks that went by in the blink of an eye. The overwhelming feeling from the team is that everyone is worn out. December in South Africa is like August in the UK in that it is typically a time at work where things completely wind down; people are hanging on in there for their break.

Since we hit the last of our firm committed deadlines for 2020 a few weeks ago, things have felt a little bit adrift for me. There’s a lot happening, but I feel like I am in the ‘discover’ phase of the Double Diamond model, except that there are at least three or four Double Diamonds in play at the same time. More new things and pieces of information are landing on my desk than I am able to keep up with. 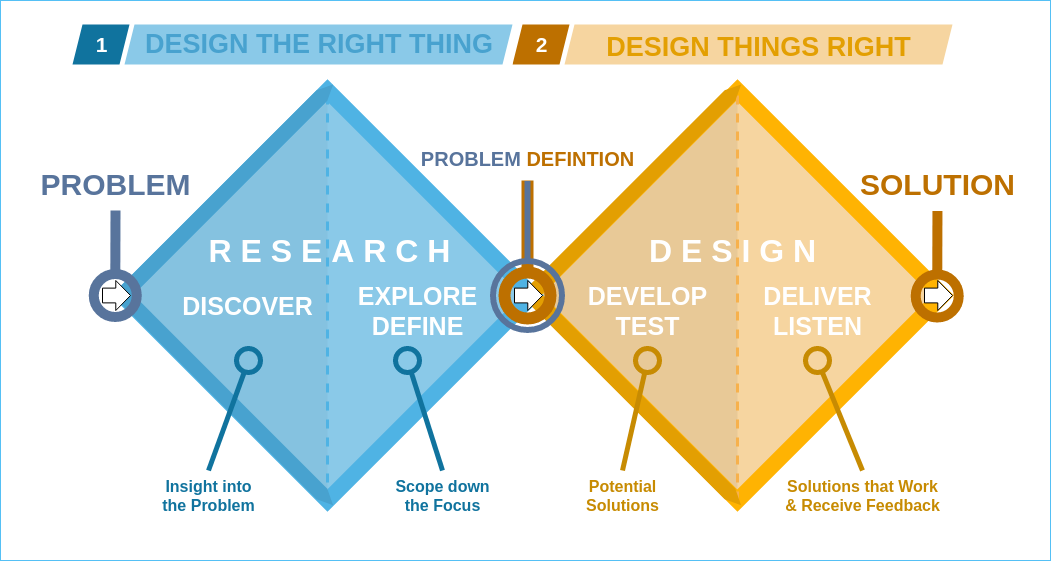 The wider organisation has kicked off some major initiatives and we are still working out what the impact is on us, and what we should do in response. I really suffer from being interested in everything, and wanting to learn as much as I can about the topics that come up. I need to try and keep myself operating at a higher level as there is no way that I can do it all.

Over the past two weeks I:

Next week: Reviewing the project backlog with the CIO and fleshing out how we will prioritise and plan what we will do, and not do, in Q1 next year.