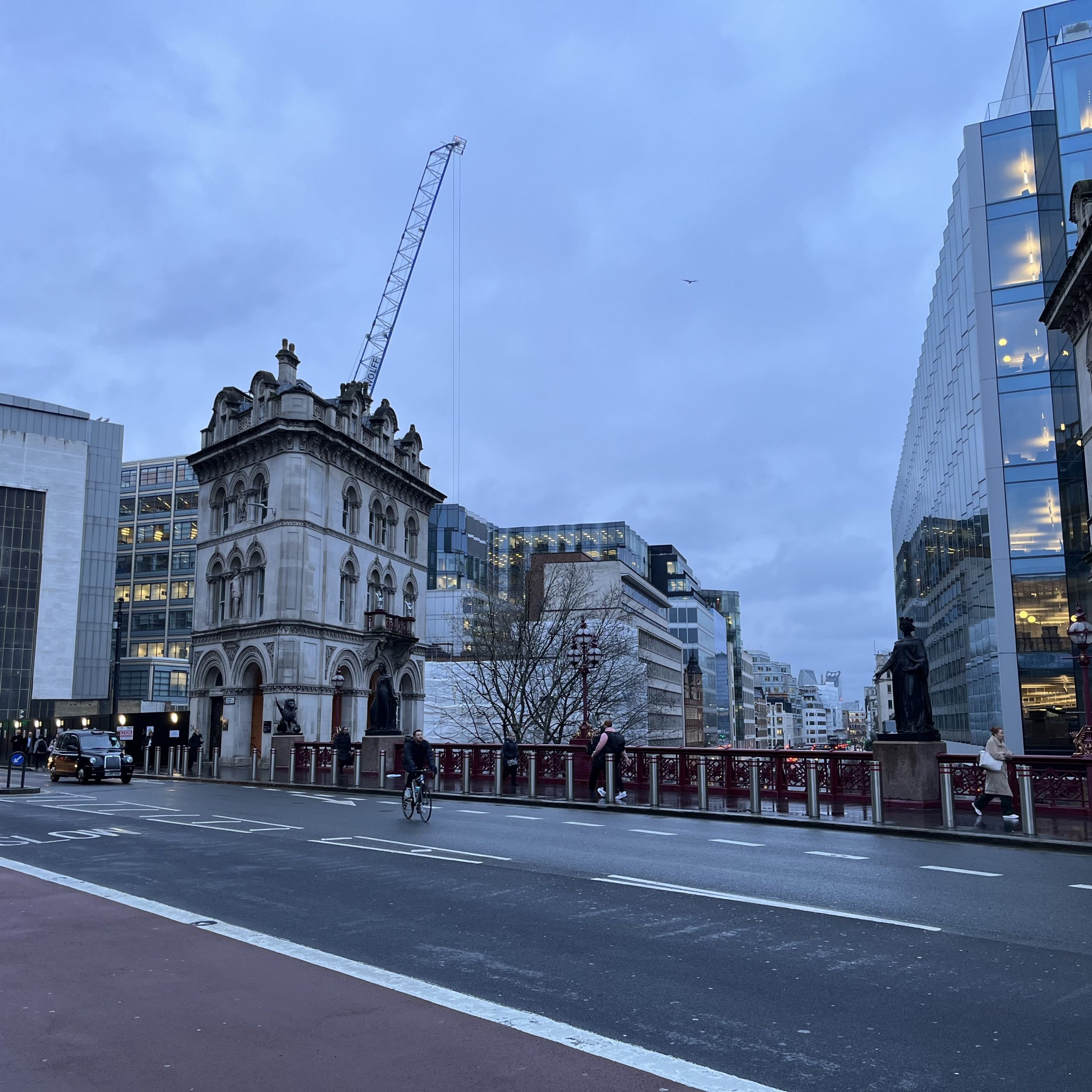 An early morning walk across Holborn Viaduct on my way to the office.

An incredibly busy week both in and outside of work, but an enjoyable one. I commuted into the office on Monday and Tuesday, which gave me a chance to recover from Sunday’s long ride before hitting the indoor trainer again. I made good progress with a lot of the initiatives that I am running and finished the week tired but happy.

The weather has turned very cold again, which made for a bracing walk to and from the office. I’m very grateful for my big headphones, which doubled-up as earmuffs under the hood of my coat. 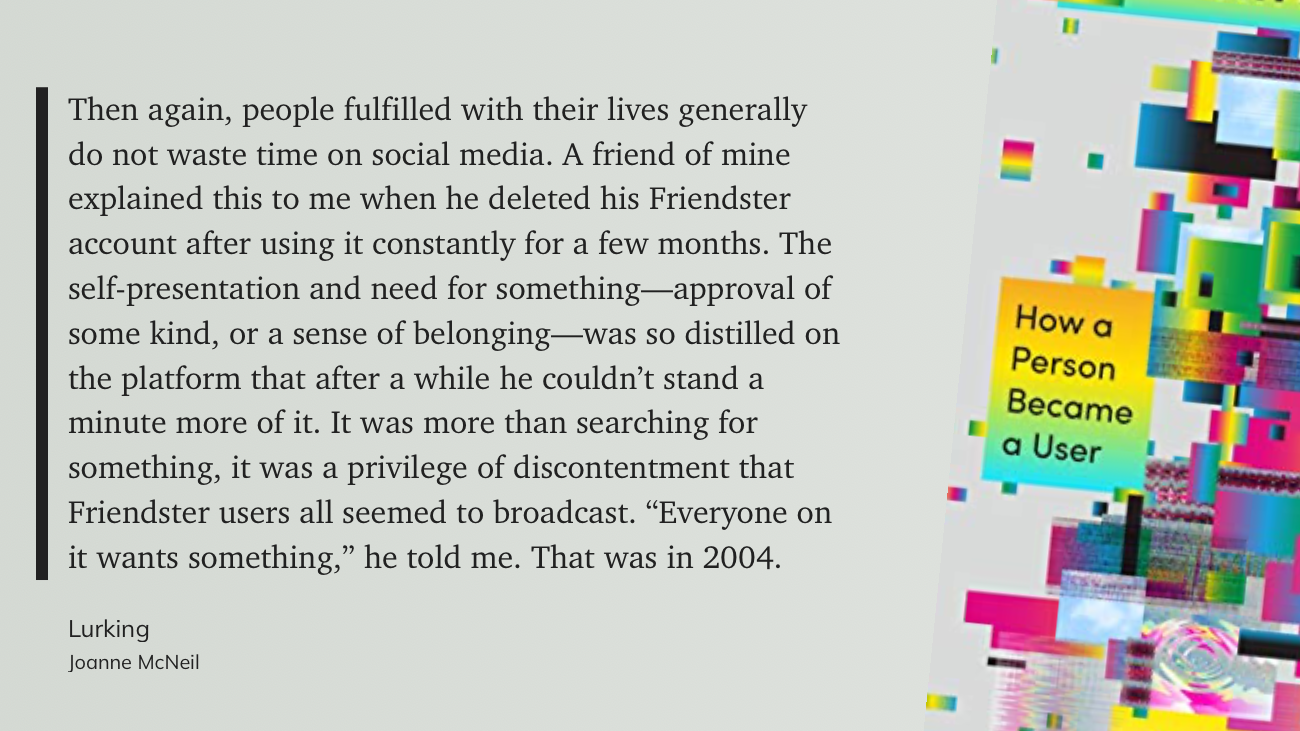 Next week: Catching up with colleagues and attending an offsite on our divisional strategy for 2023.