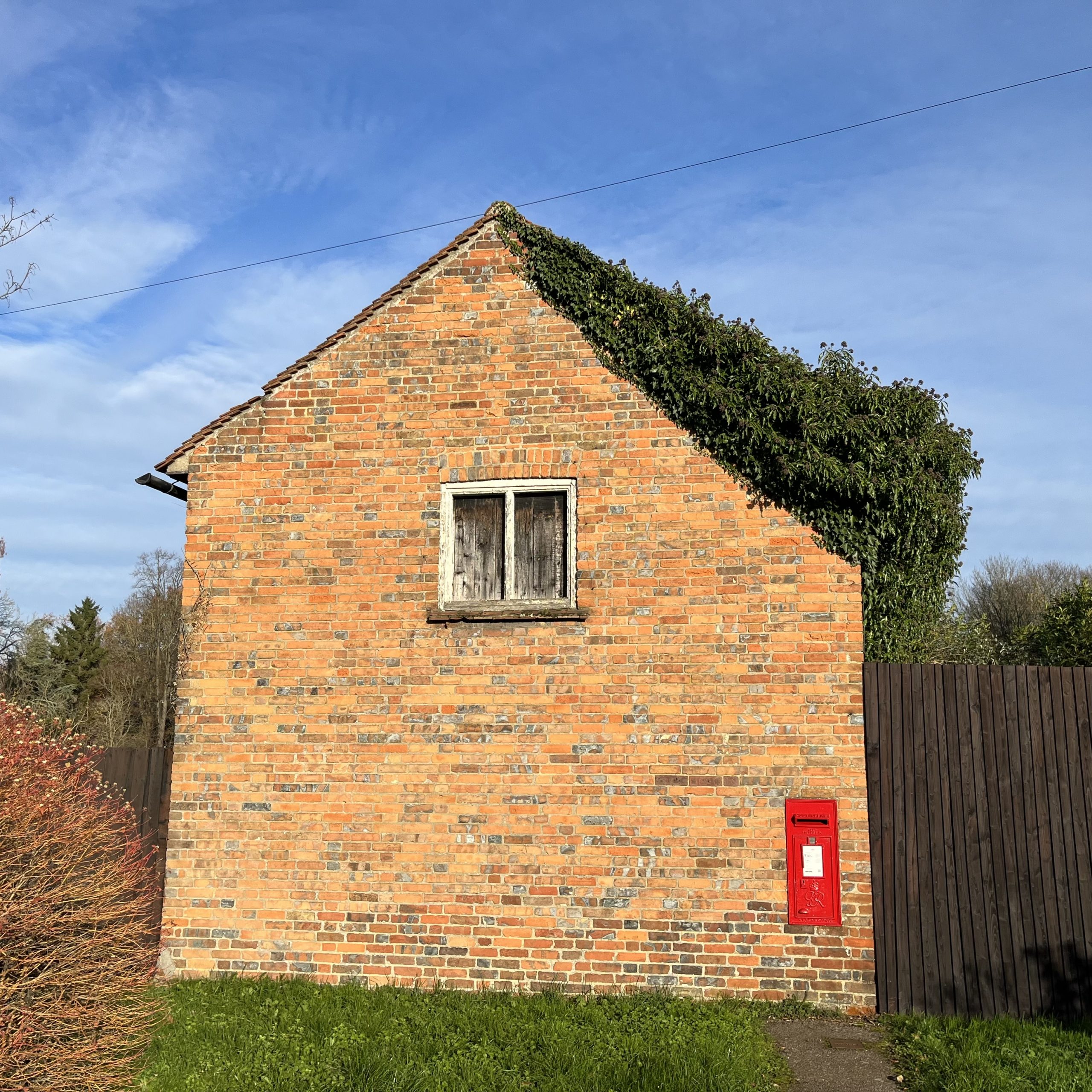 This week had a real ‘end of year’ feel to it. Monday set the tone; in the afternoon we had a ‘town hall’-style event in the office followed by our Christmas party, the first one that I’ve been to in half a decade or so.

Temperatures have dropped across the country with some of my colleagues reporting on Sunday night that they have snow. The cycling club cancelled the weekend ride as it was too dangerous. 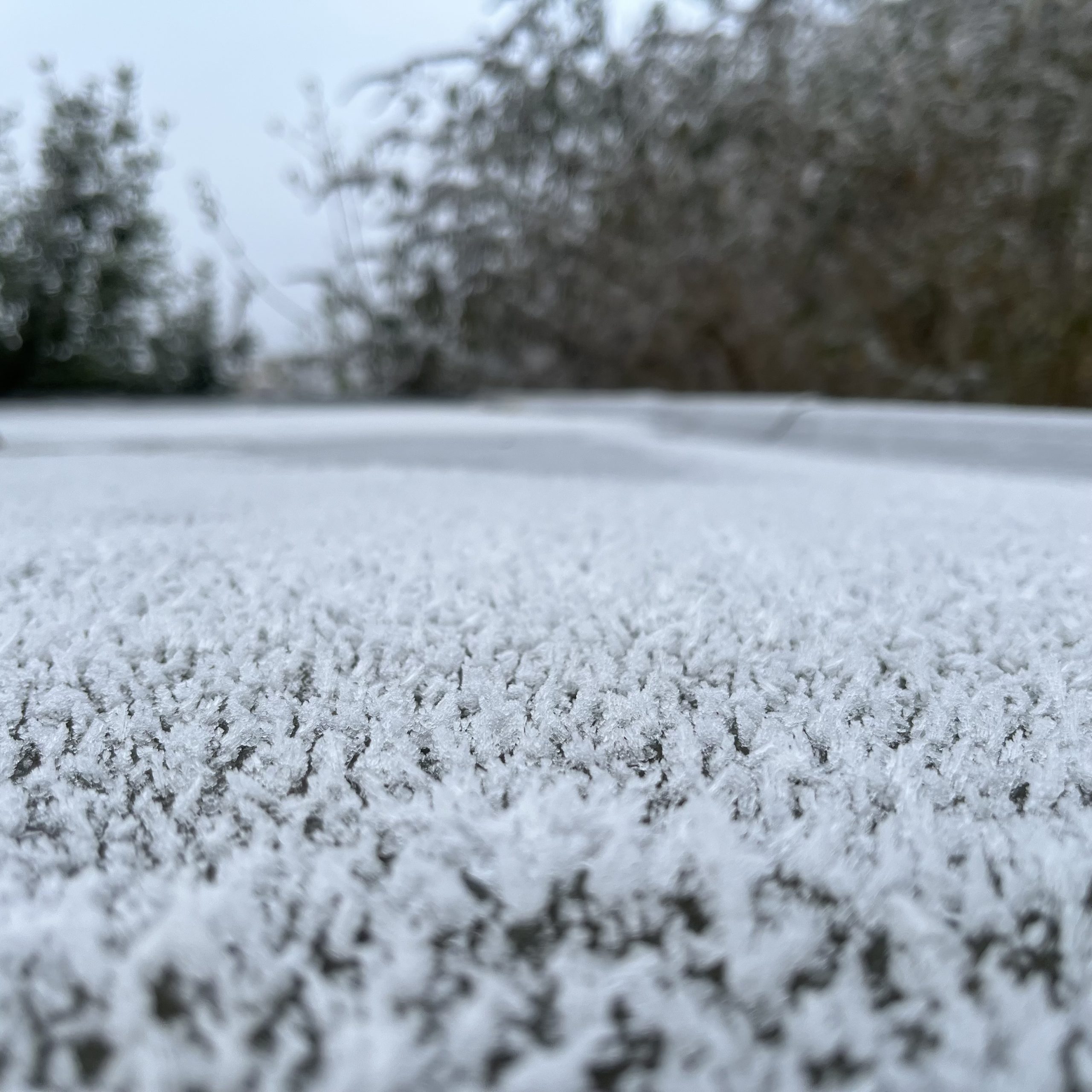 We made our annual visit to the local Christmas tree farm and bought a whopper. Decorations have gone up and boxes of chocolates have been broken into.

There seems to be so much illness around at the moment. Everyone in the house either has, or is getting over, something, and people seem to have lots of ailments at work. A scheduled Album Club was cancelled due to the host being unwell, so we’ll be doubling-up in January to keep our unbroken record. Hopefully everyone is collectively getting their illnesses out of the way before getting together at Christmas. 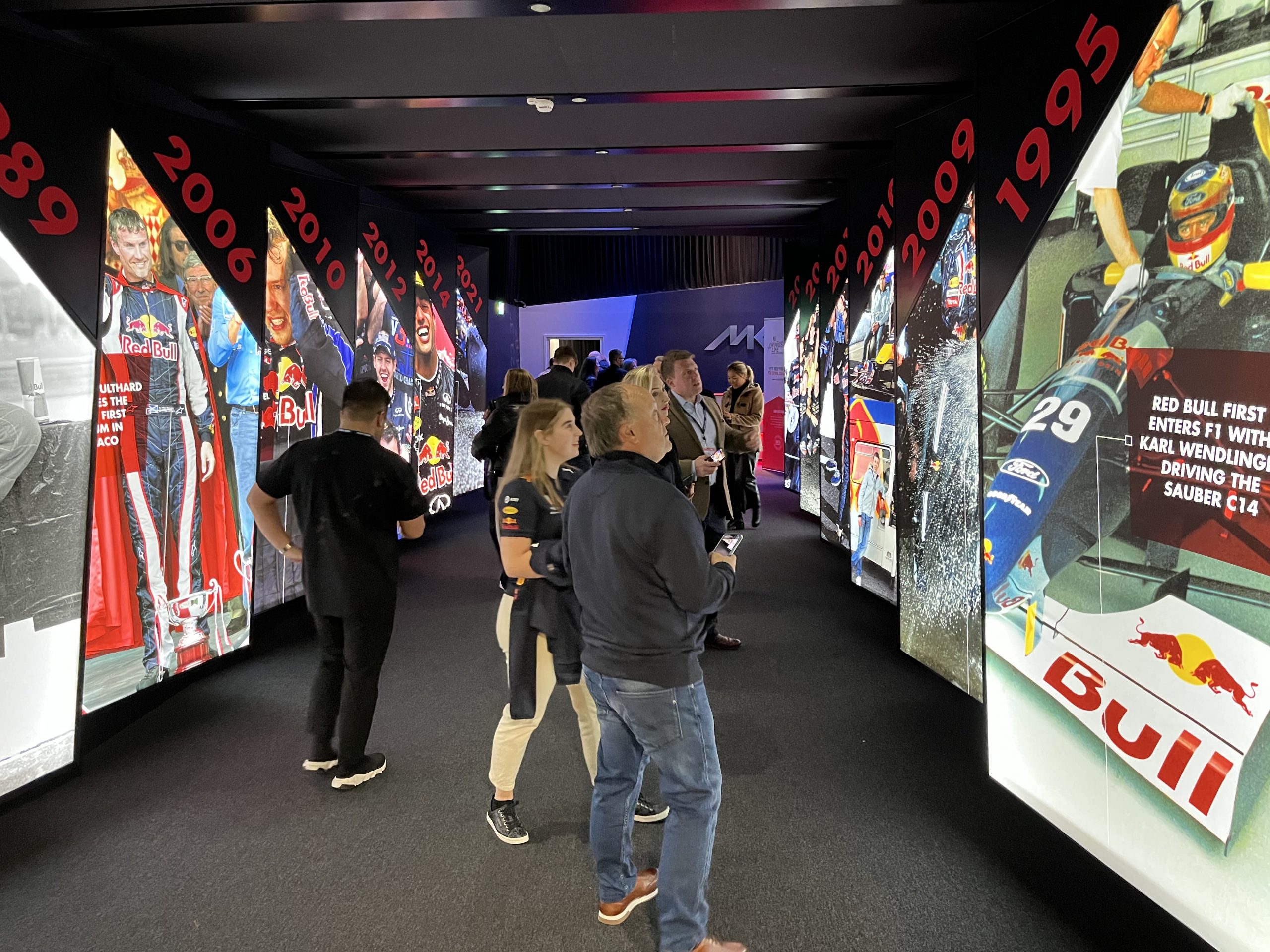 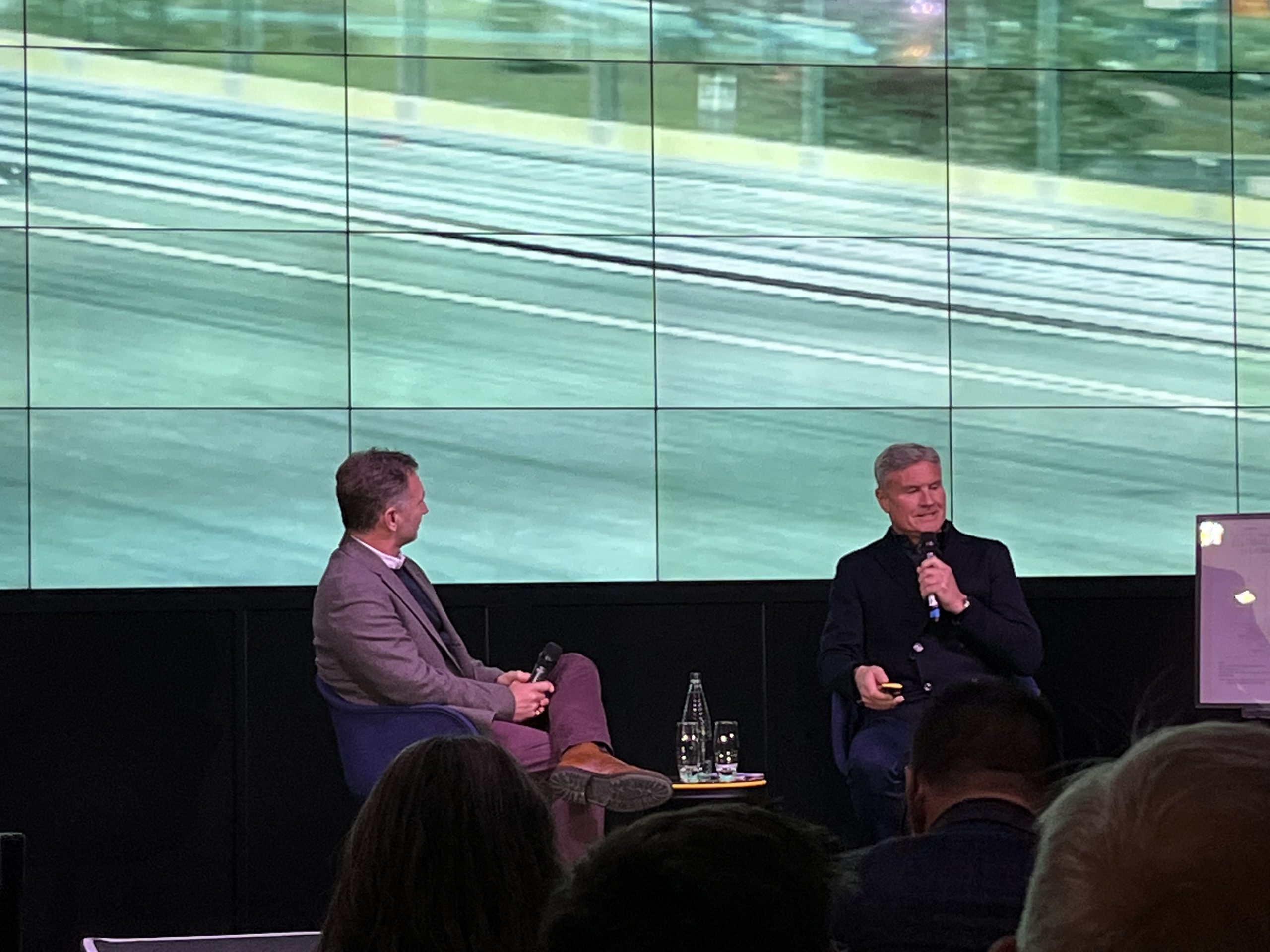 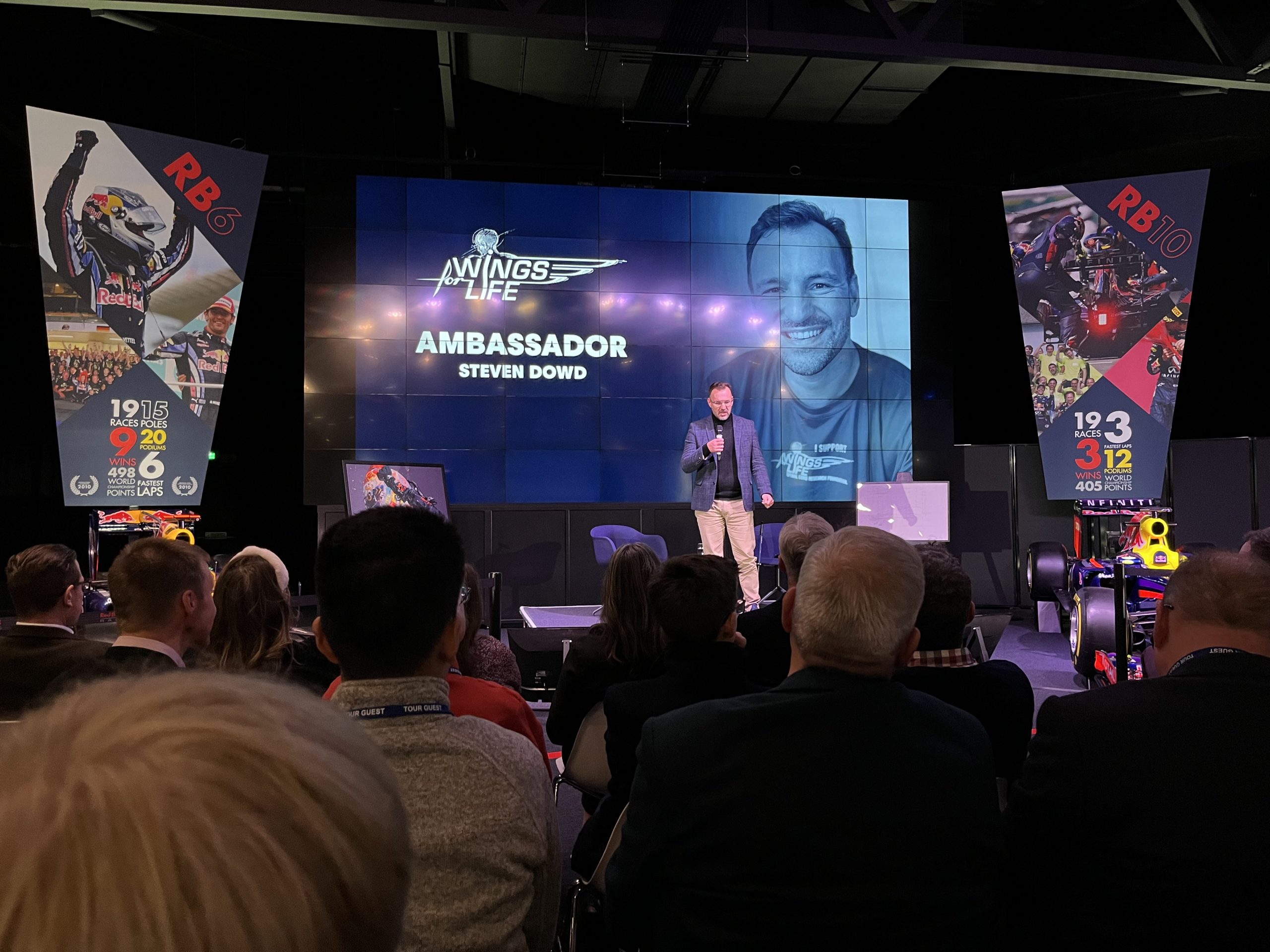 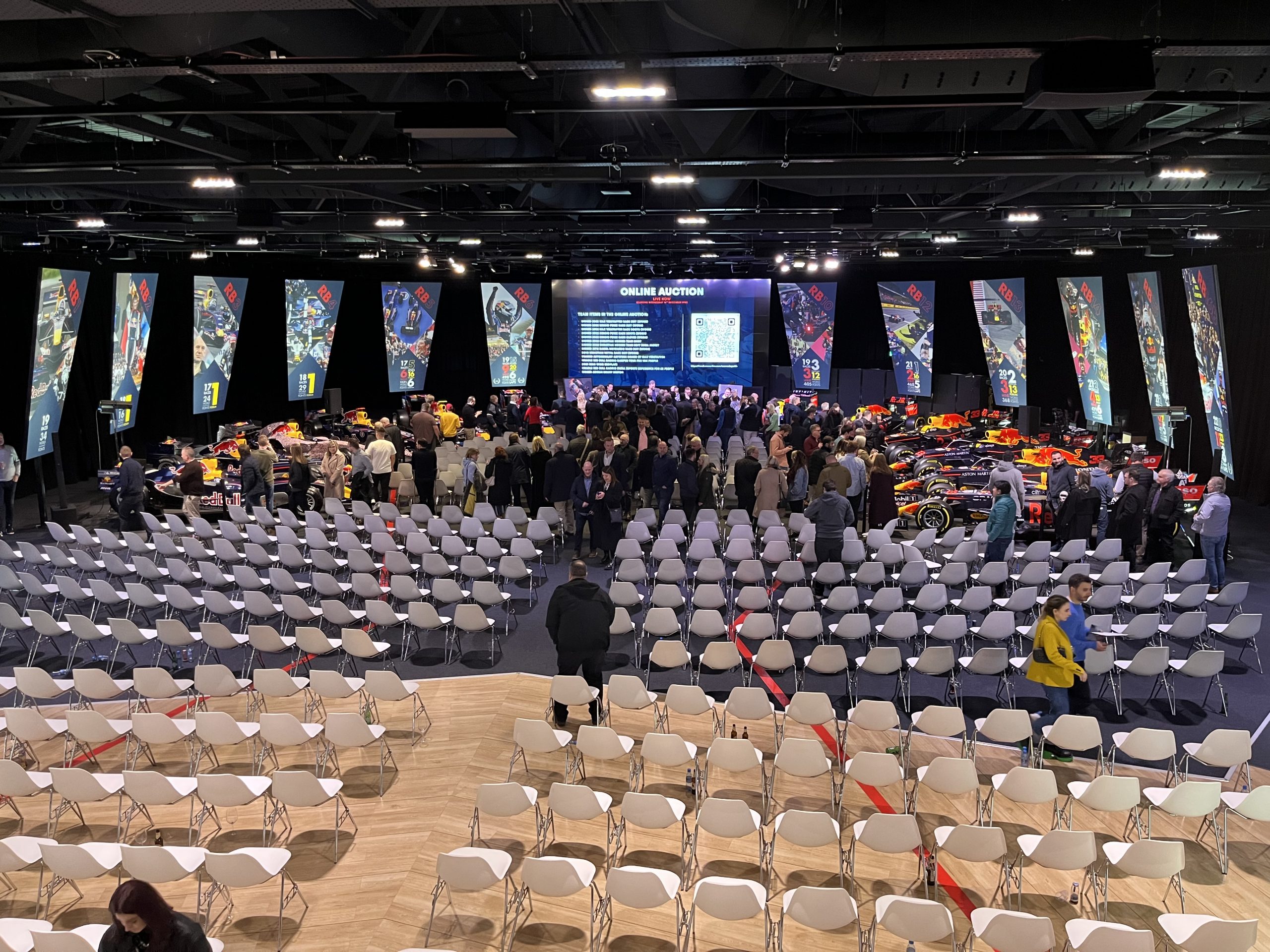 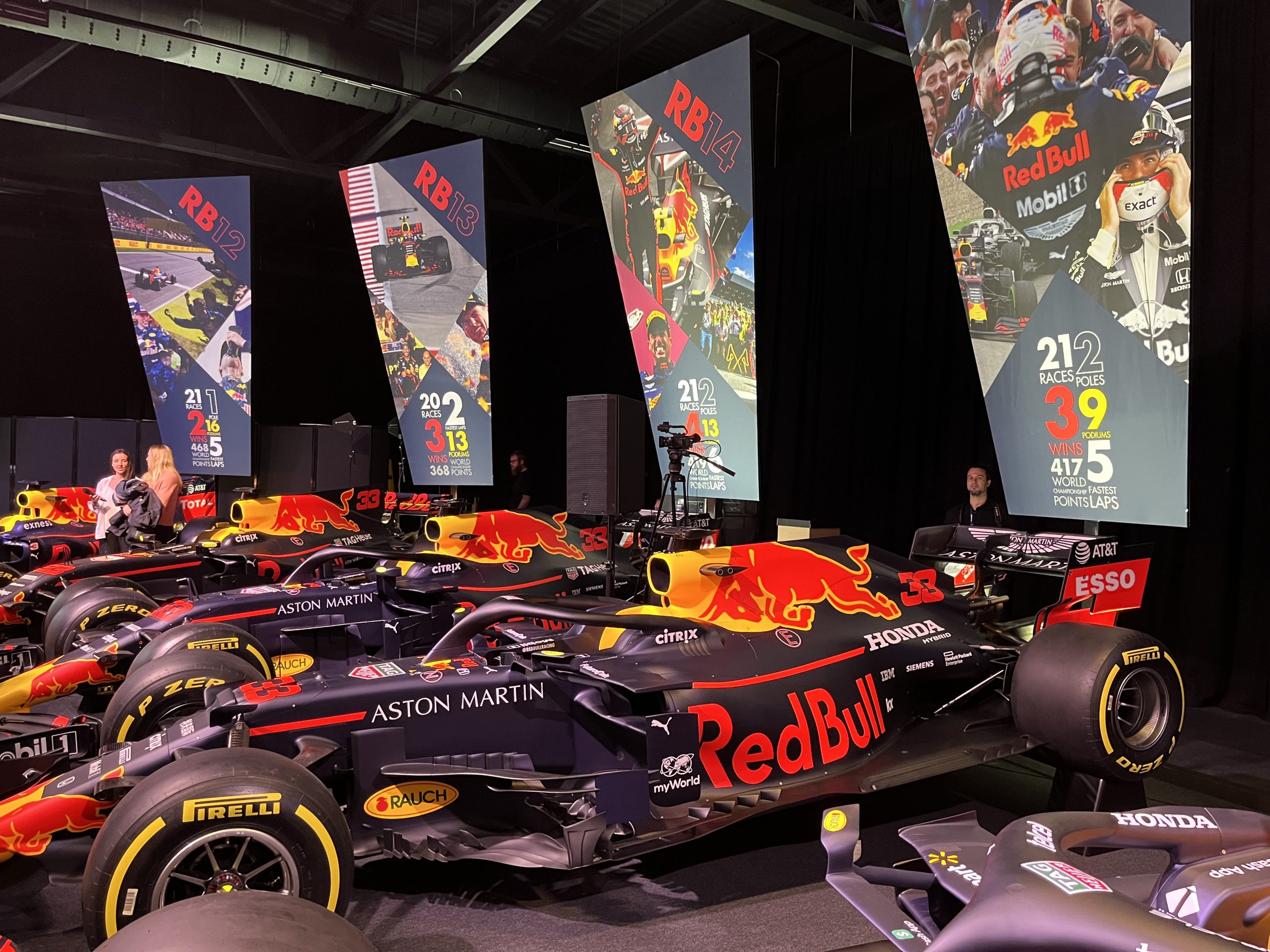 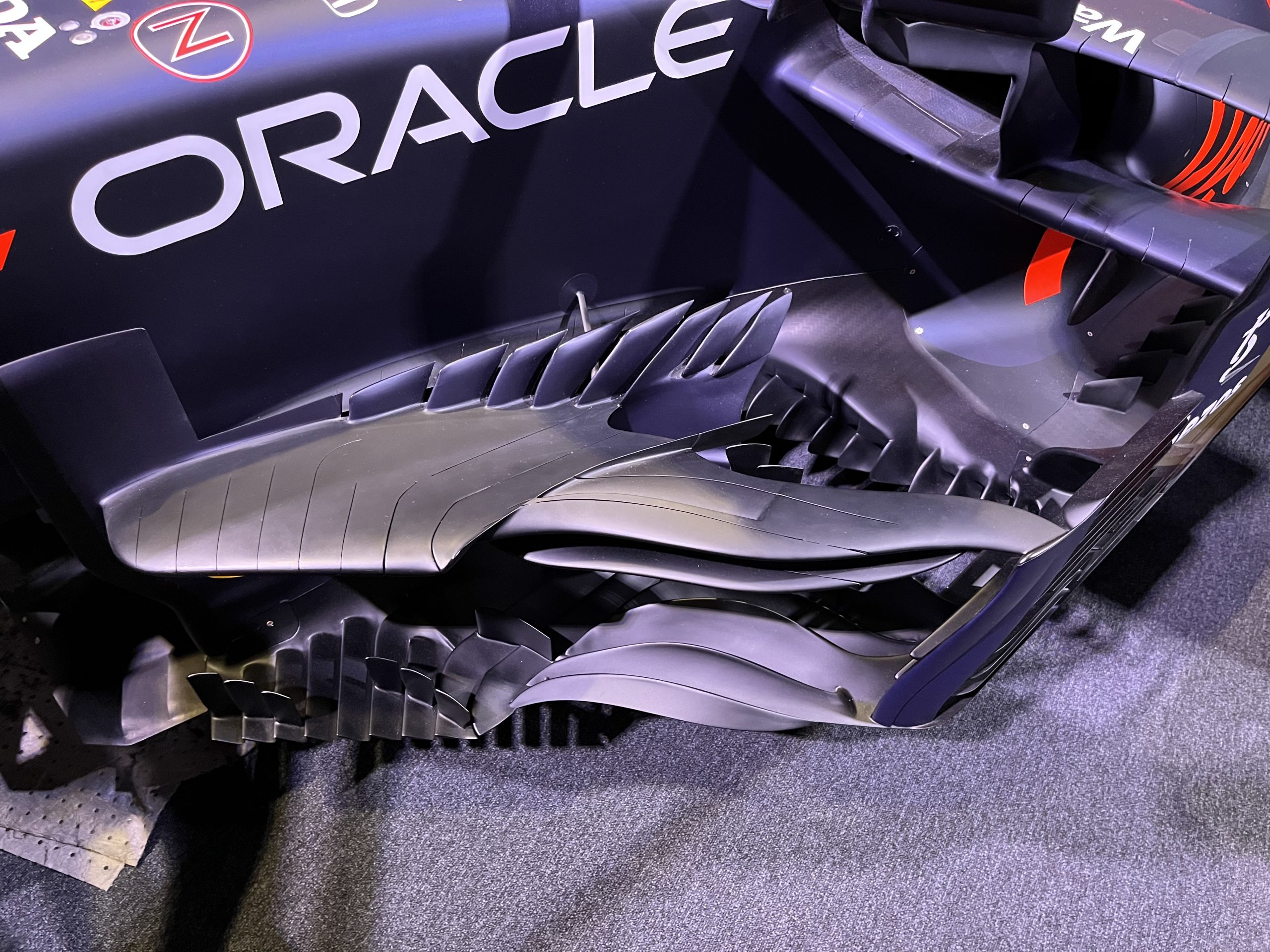 Next week: A relatively quiet diary for the first time in weeks, which hopefully means I can get some of the more creative work done that I have on my plate. I don’t think I will make it into the office due to the disruption from the planned rail worker strikes.