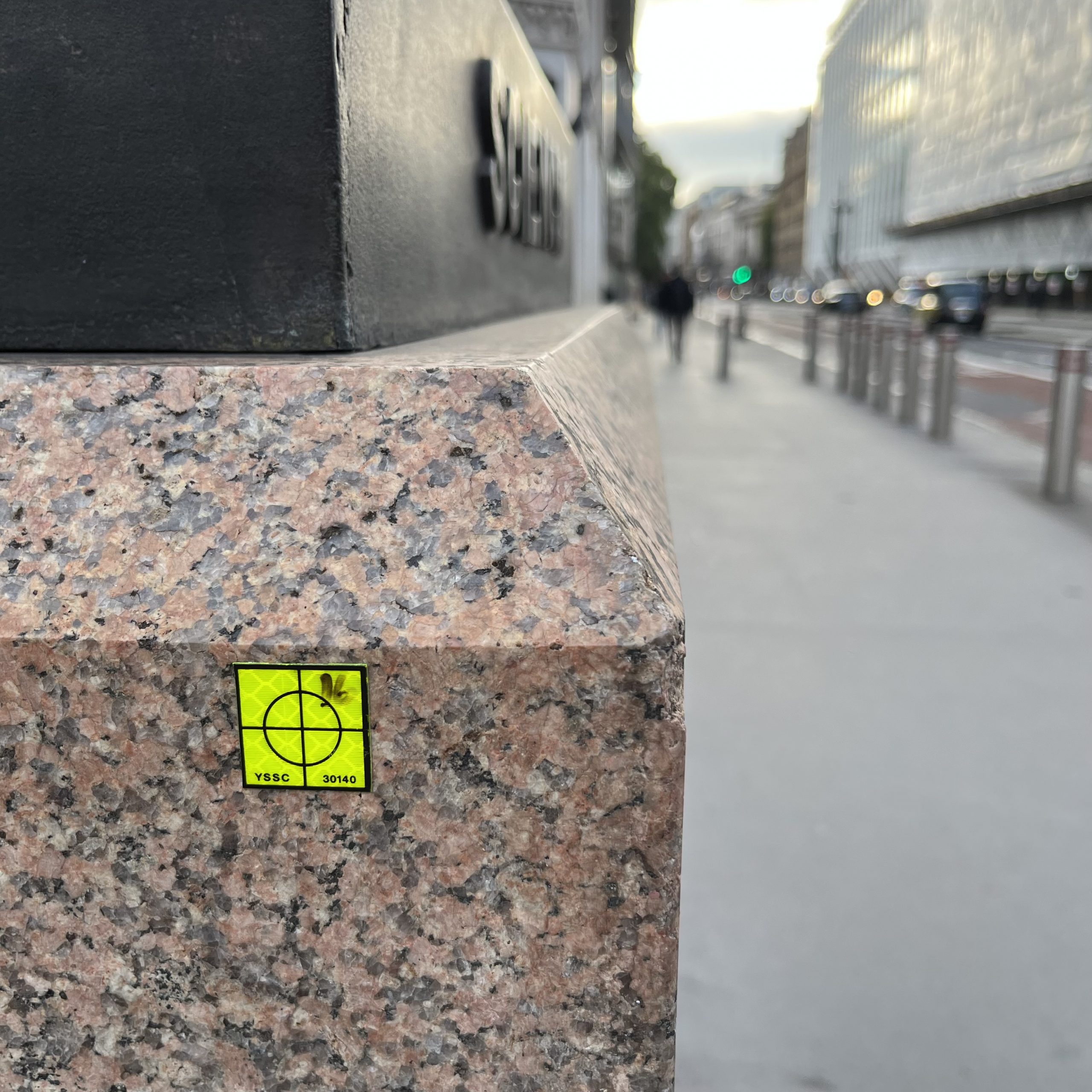 A regular, busy week. Colleagues recently remarked how people seem to be falling ill after business trips. So it was with me. On Monday I felt as though I had a bit of a cold coming on. It was a long-lost, familiar feeling that I haven’t had for a few years —probably thanks to social distancing and squirrelling myself away during the pandemic. We had an office social event that evening which I didn’t feel well enough to attend. Tuesday and Wednesday I spent working from home, armed with hot lemon and paracetamol, and a big supply of tissues. By Wednesday evening I had started to feel a lot better, making it back into the office at the end of the week.

It was interesting to see my heart rate on the bike trainer when I got back in the saddle on Friday and Saturday; it was a bit higher than usual and took longer to recover than before.

Despite feeling a bit under the weather I felt as though I managed to get focused and get things done. There’s a mountain to climb, but I’m climbing it. 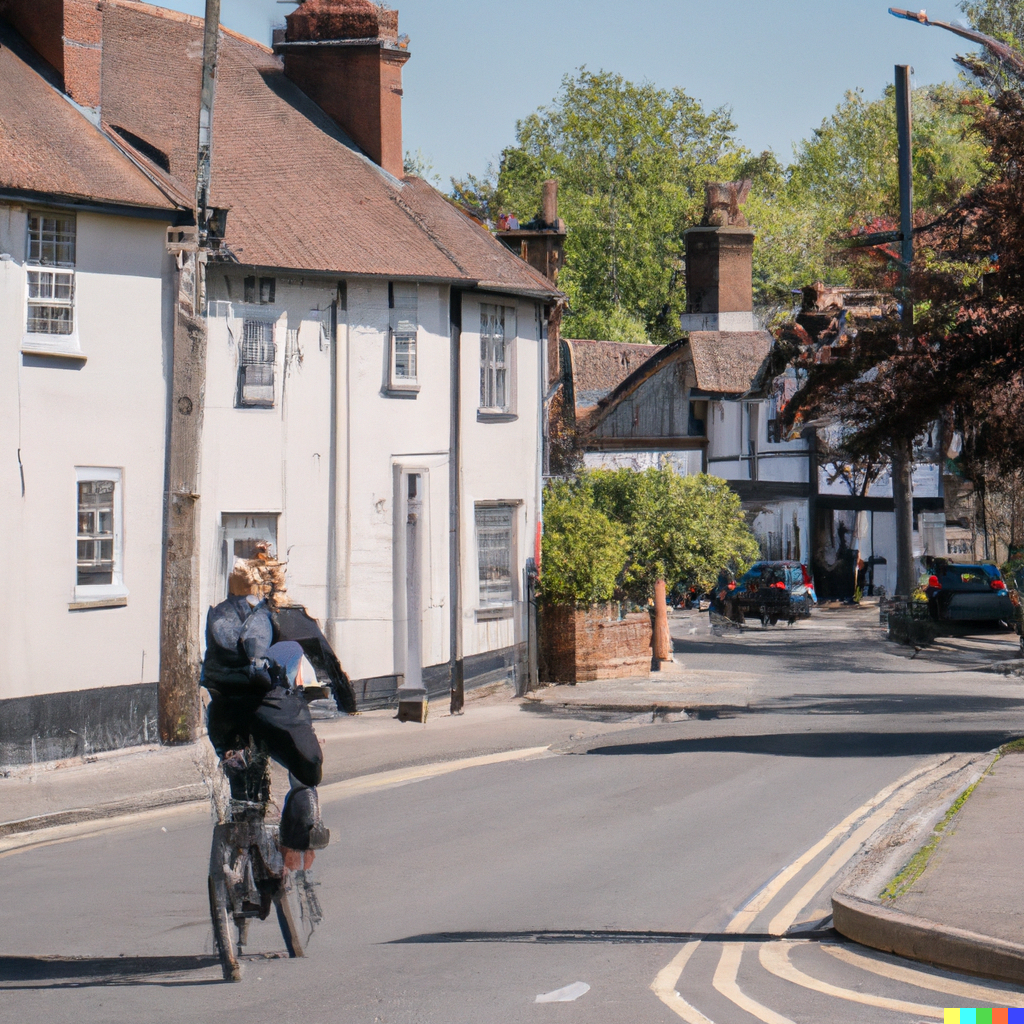 Input: “a woman cycling through berkhamsted on a sunny day” 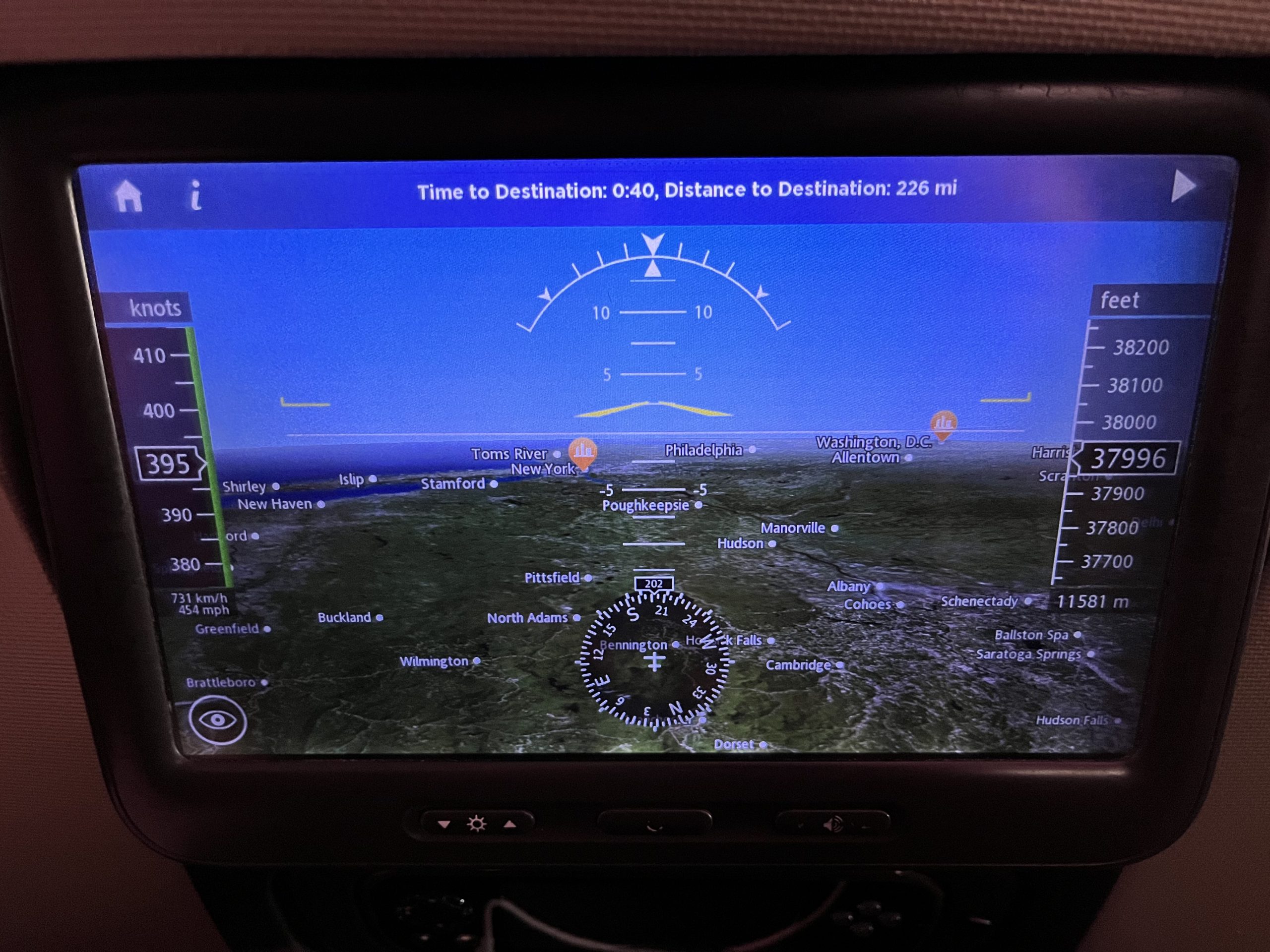