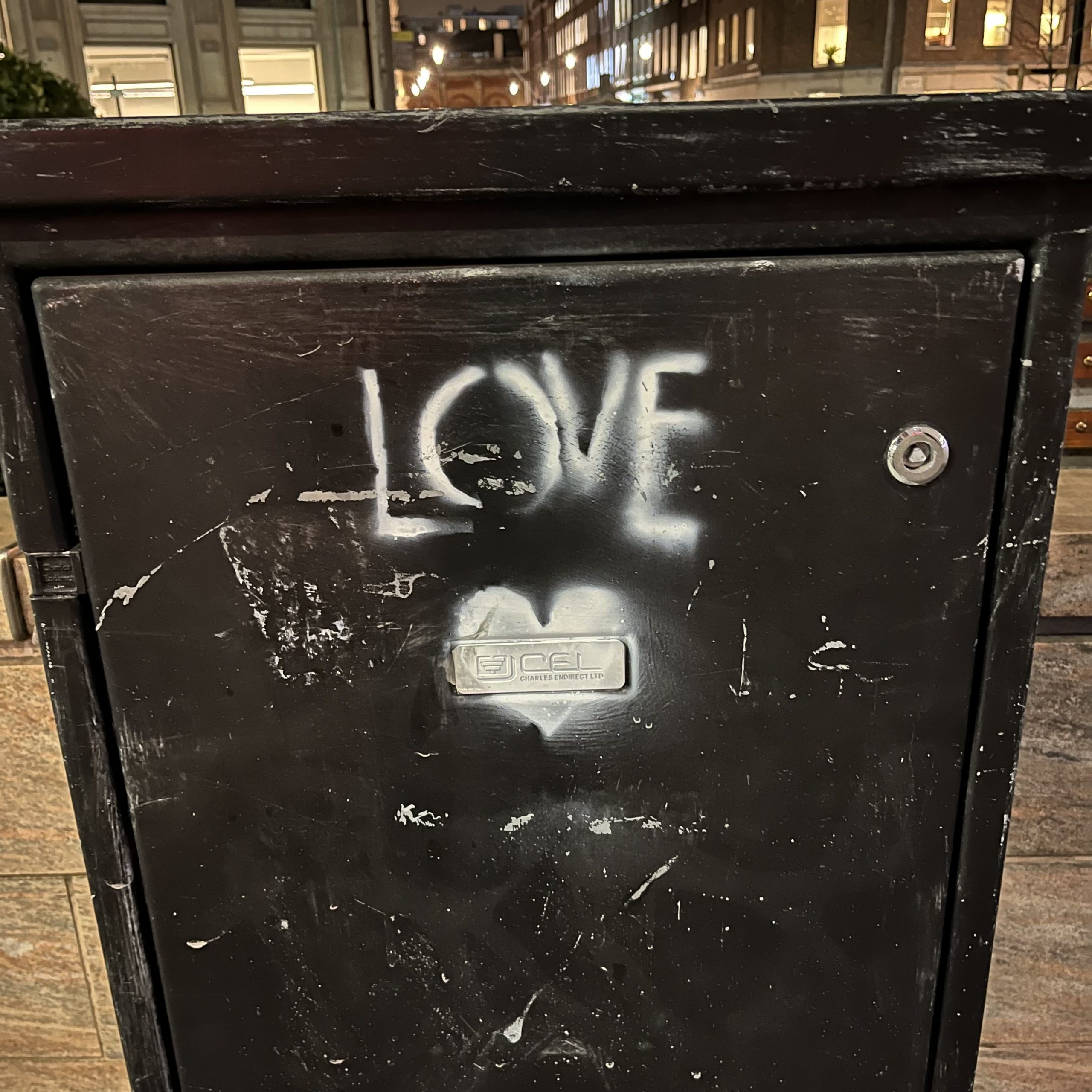 Last week I started sleeping poorly, waking up at a random hour of the morning before my alarm went off. This week it seemed to get a little worse. Many years ago during my time at university I had my first, and worst, brush with a poor period of mental health. Occasionally I feel an echo of this. I’ve been feeling very down, but frustratingly can’t work out what the root cause is. There’s probably more than one. Most of the week was tinged with a feeling of melancholy, not enough to be debilitating but enough for me to know that something was up. It feels as though it is passing so I’m hoping for a better week ahead.

Things are ramping up at work and I feel that I am a critical link in the chain for a number of our ‘must do’ projects. We’re still on track for everything that we said we would do, but I need to keep focused so that this remains the case. 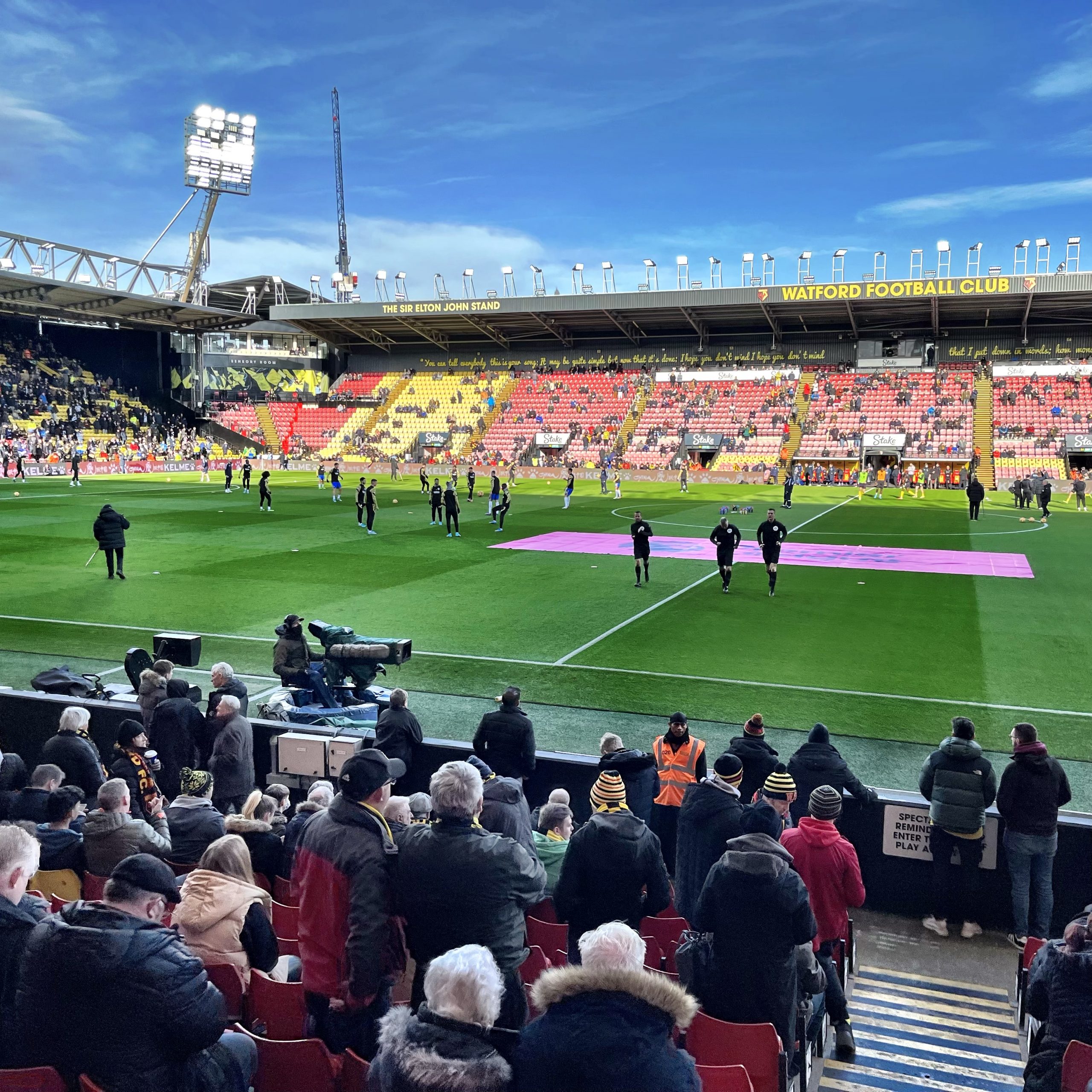 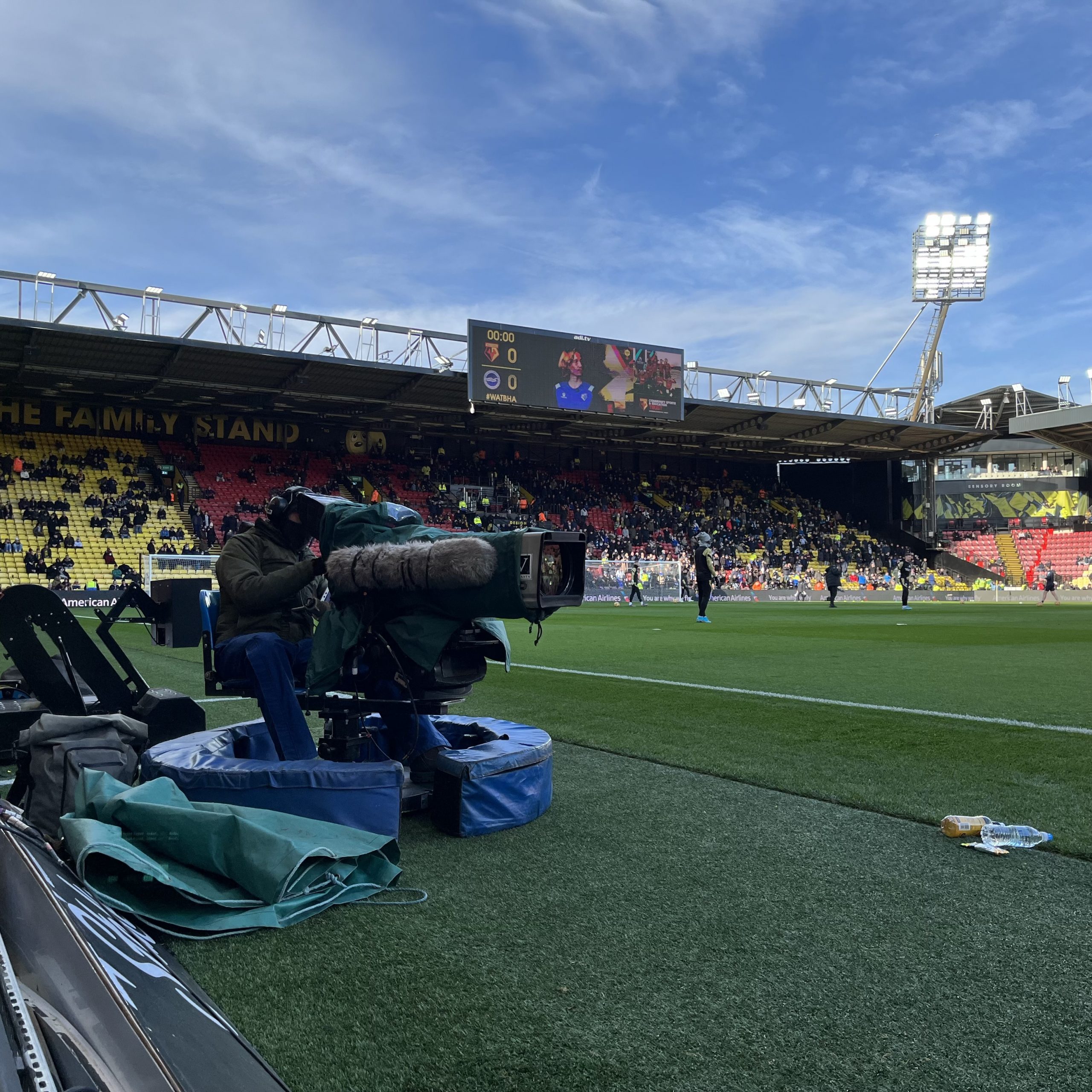 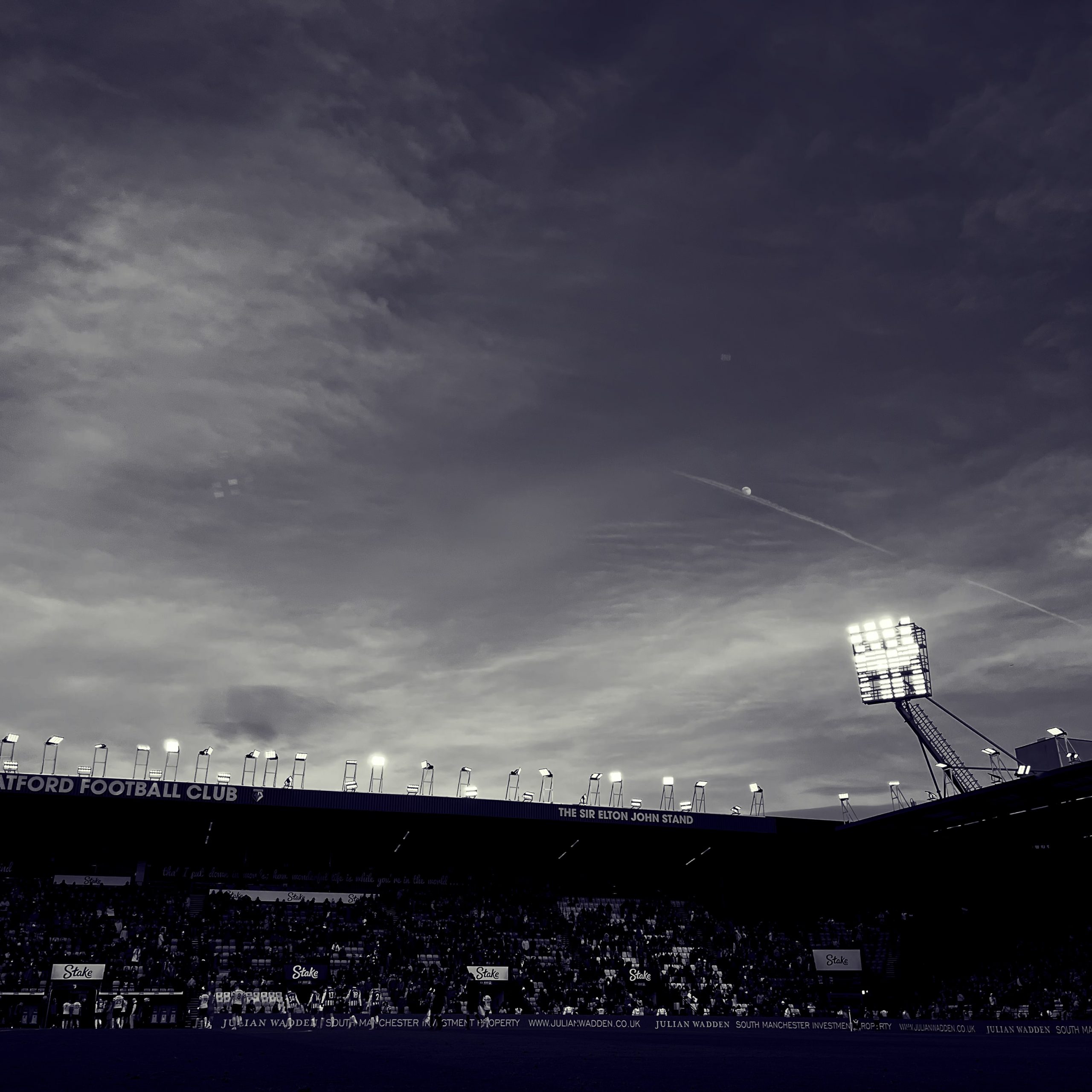 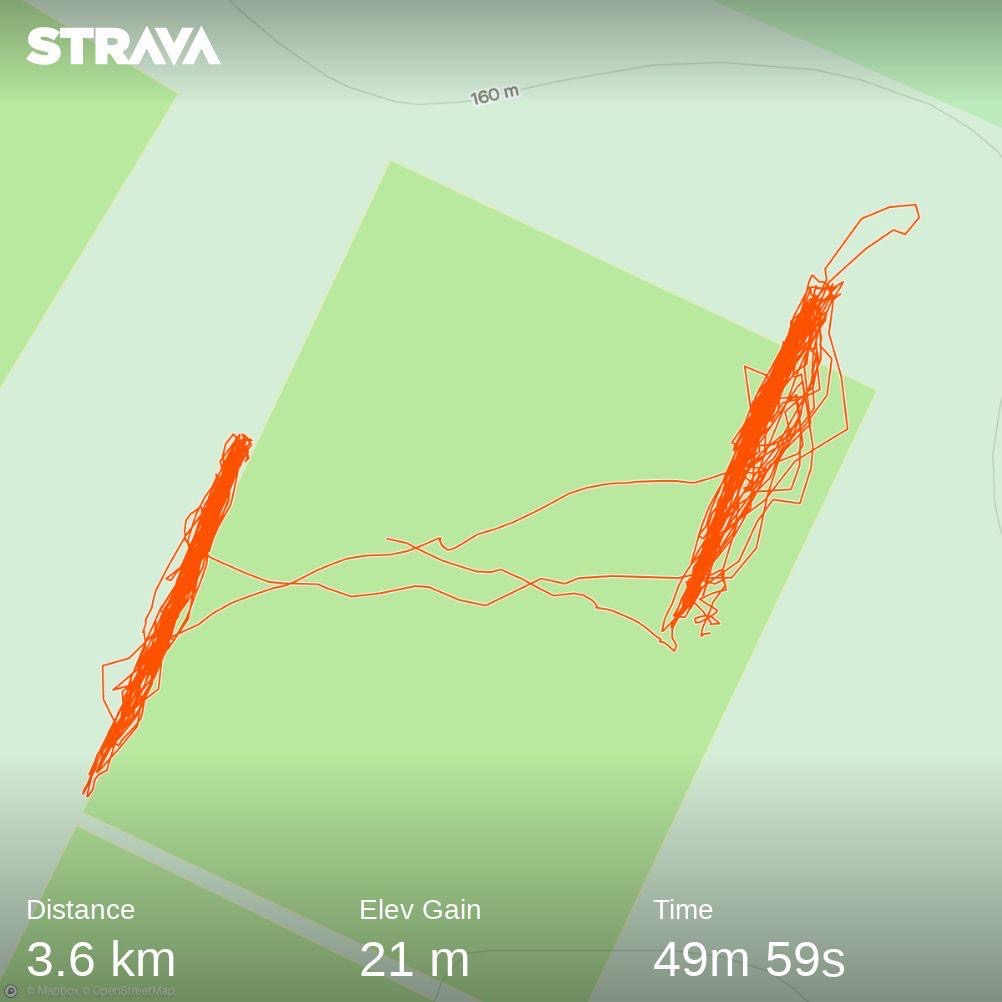 Next week: The welcome return of Learned League, and heading to a gig for the first time in two years.