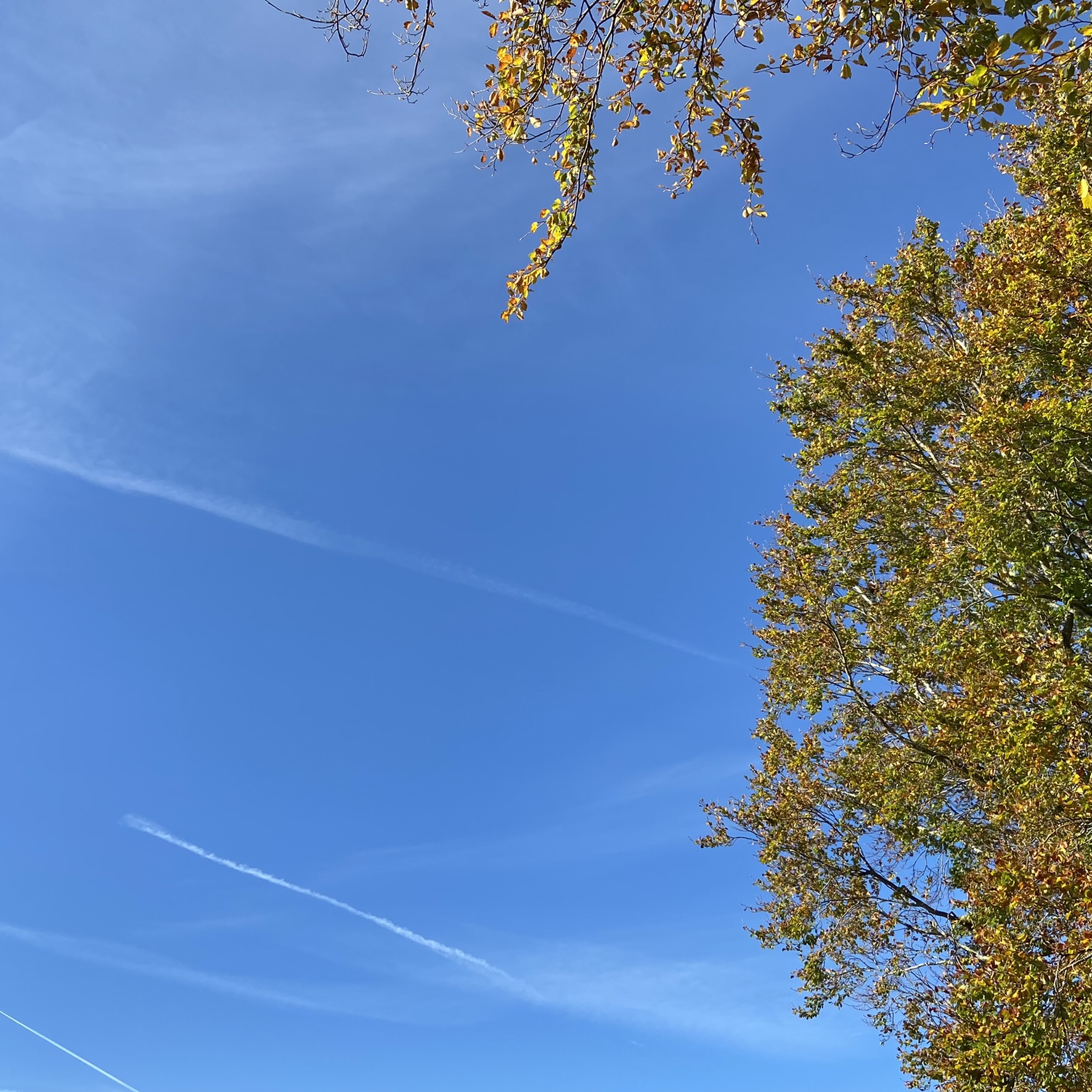 Clocks in the UK went back by an hour at the weekend, which means that mornings will be a little brighter for a few weeks. The downside is that it is already dark at five o’clock. I’ve always liked the winter months. The cooler temperatures have been great for walking from Euston to my office in the City of London without feeling too hot and bothered by the time I get there. Now that I’m no longer paying for a season ticket, it saves me a £2.40 tube fare every time I walk. 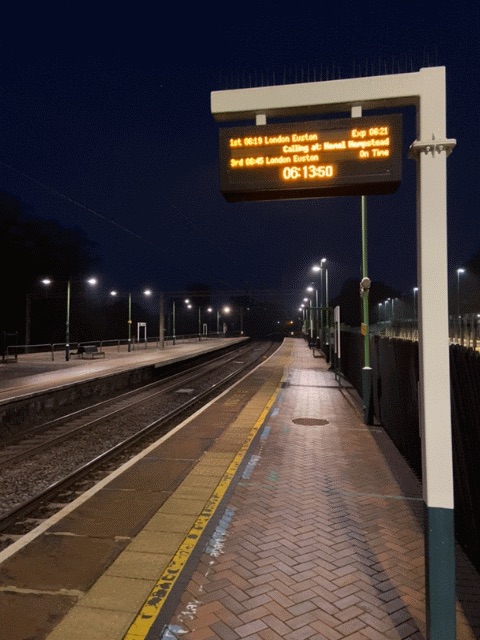 It felt like a big week work-wise, with some thoughts about how I need to spend my time differently to make a bigger impact on the organisation. I need to find some time in the coming weeks to articulate what’s in my head and see if it can be turned into something actionable. 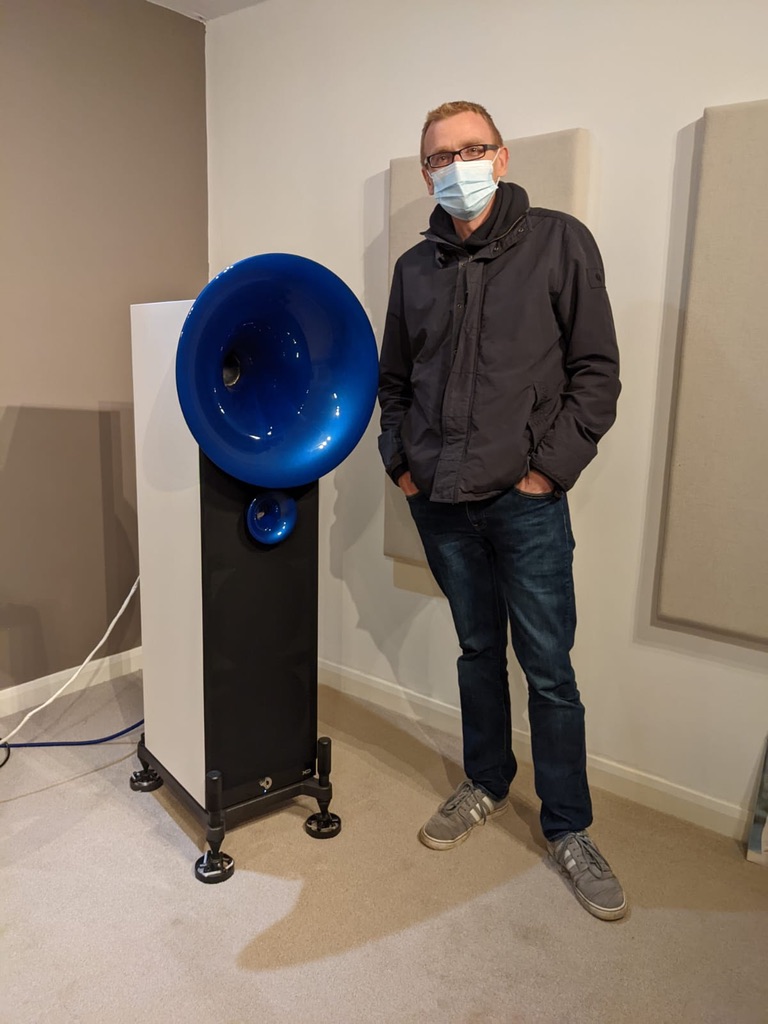 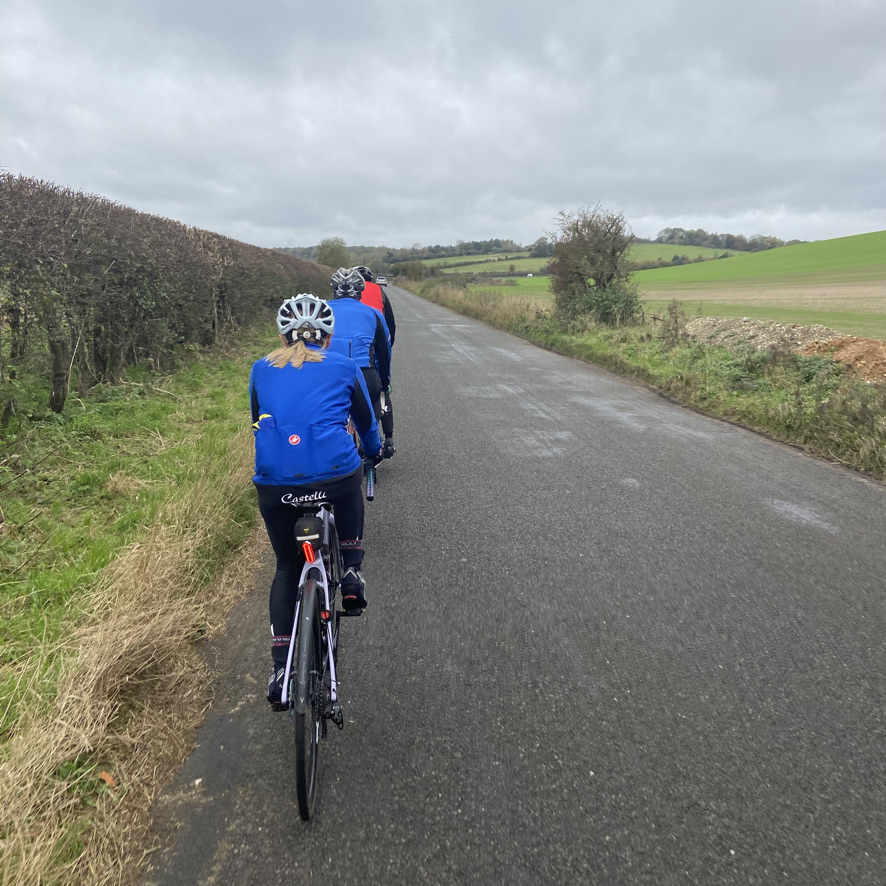 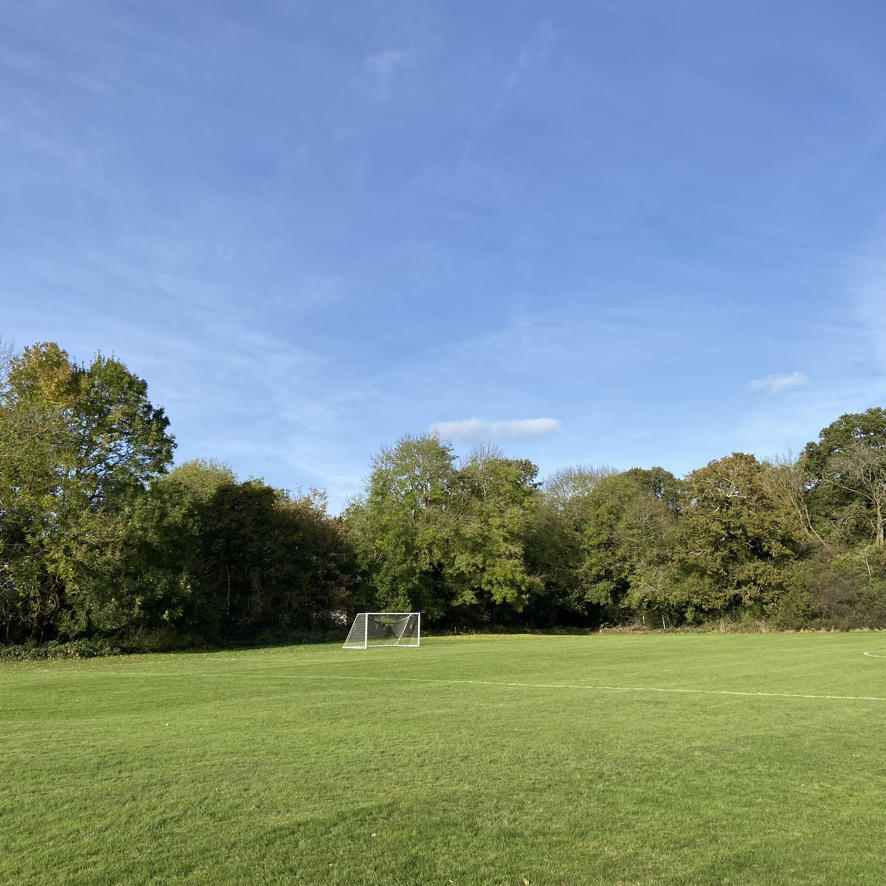 Next week: Another busy one with two more days in the office, plenty of work meetings and a few governor sessions too. Plus Album Club #129.