Somewhere over the Atlantic

An incredibly eventful fortnight in which I…

We've determined that an authentication certificate has expired causing, users to have issues using the service. We're developing a fix to apply a new certificate to the service which will remediate impact. Further updates can be found under TM202916 in the admin center.

“In the Friday wins session, teams all demo whatever they can. Engineers show bits of code they’ve got working and designers show mockups and maps. But beyond that, every team should share something. Sales can talk about who they’ve closed, Customer Service can talk about customers they’ve rescued, Business Development shares deals. This have several benefits. One, you start to feel like you are part of a pretty special winning team. Two, the team starts looking forward to having something to share. They seek wins. And lastly, the company starts to appreciate what each discipline is going through and understands what everyone does all day.” 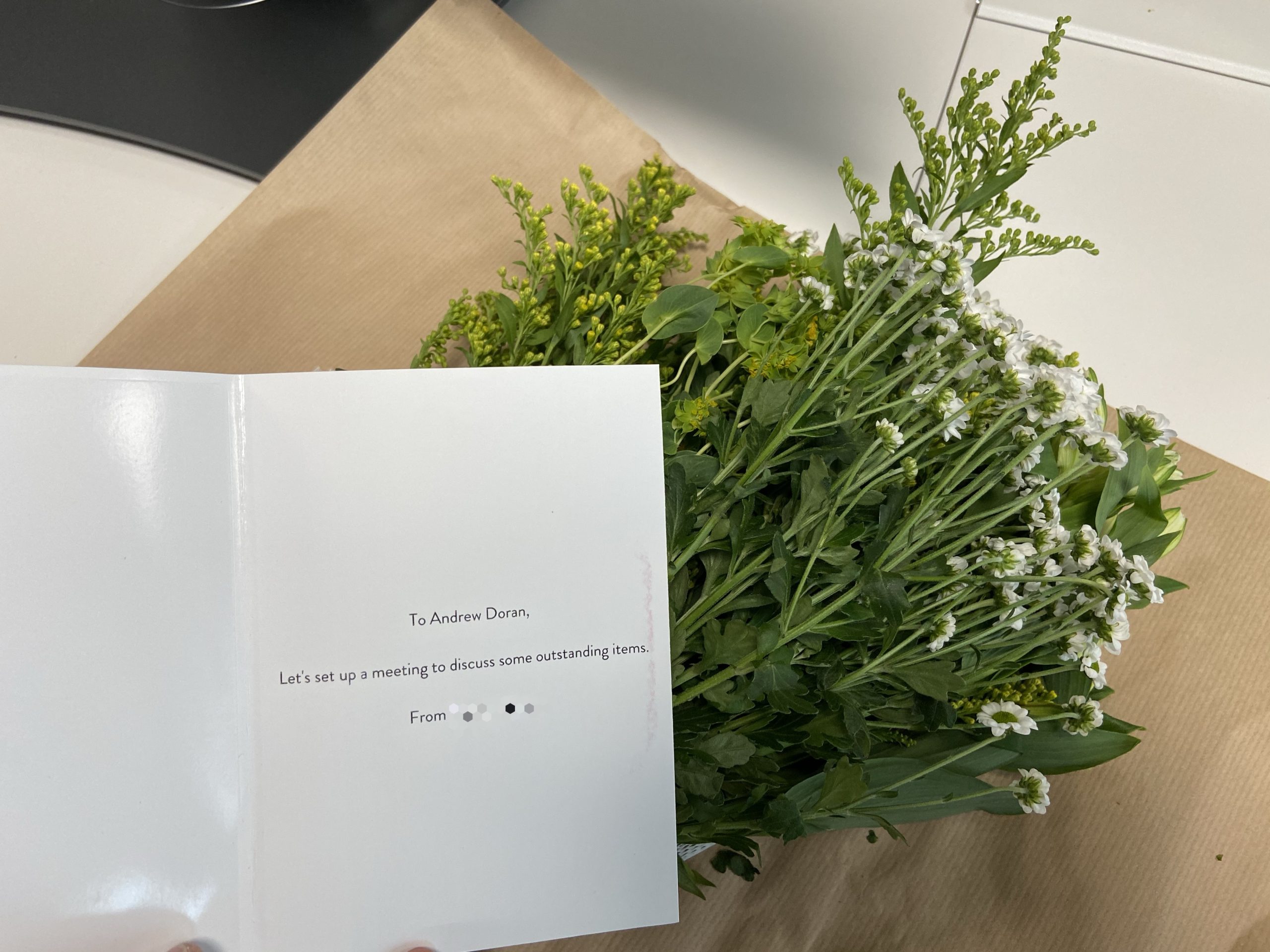 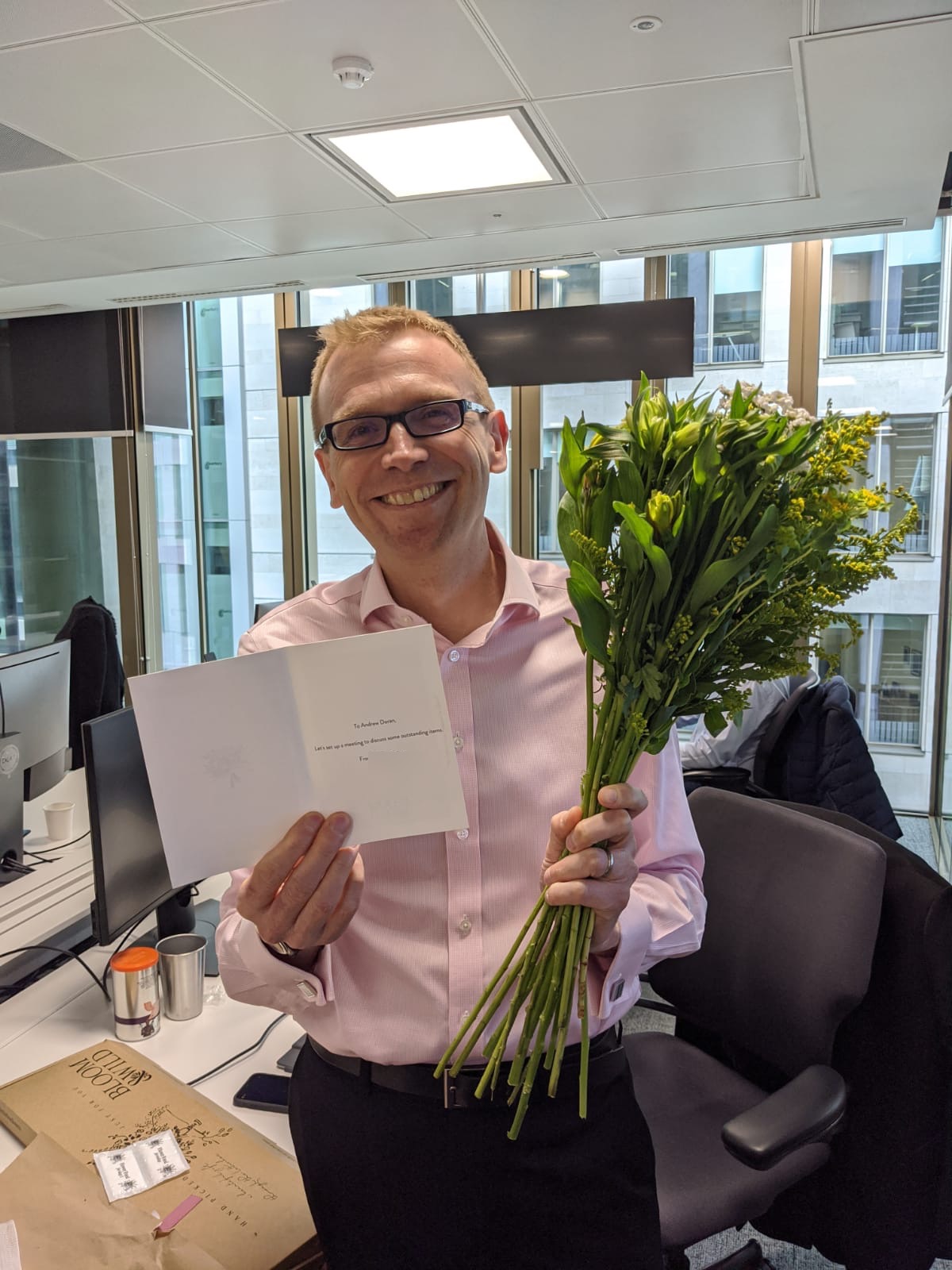 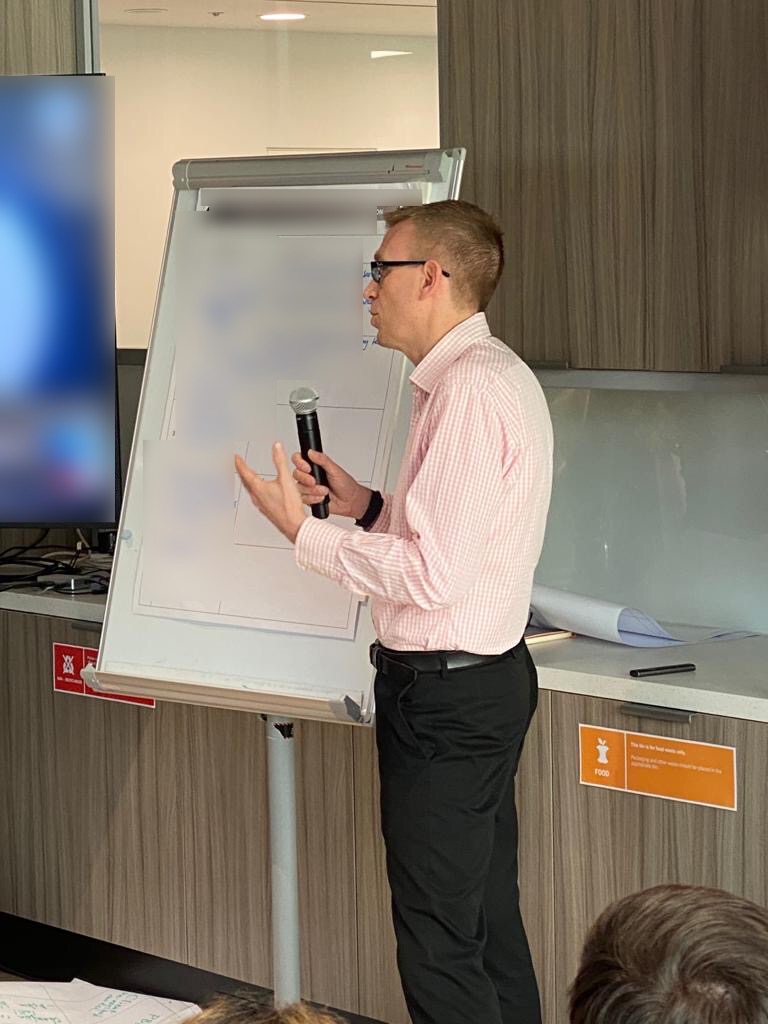 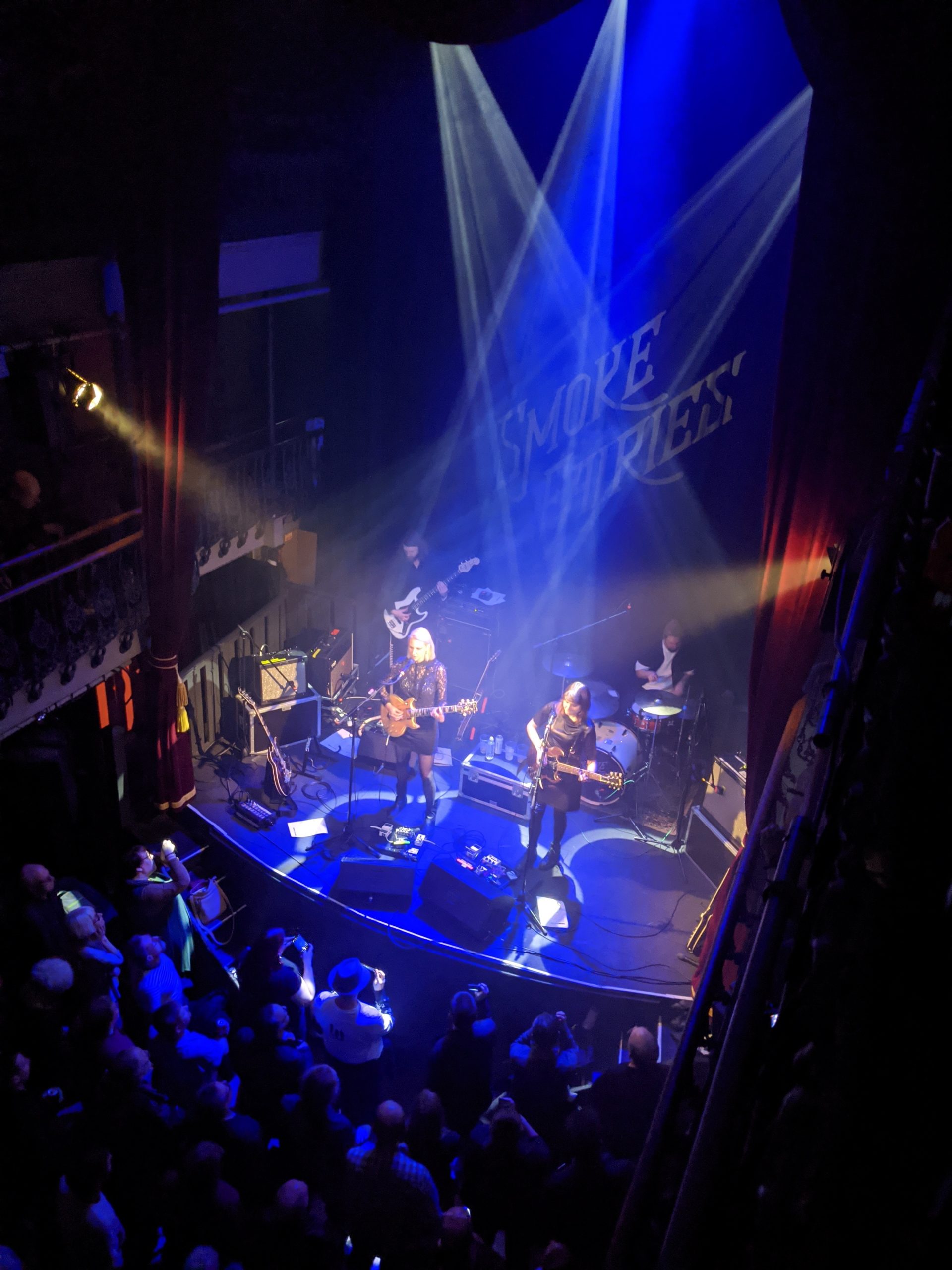 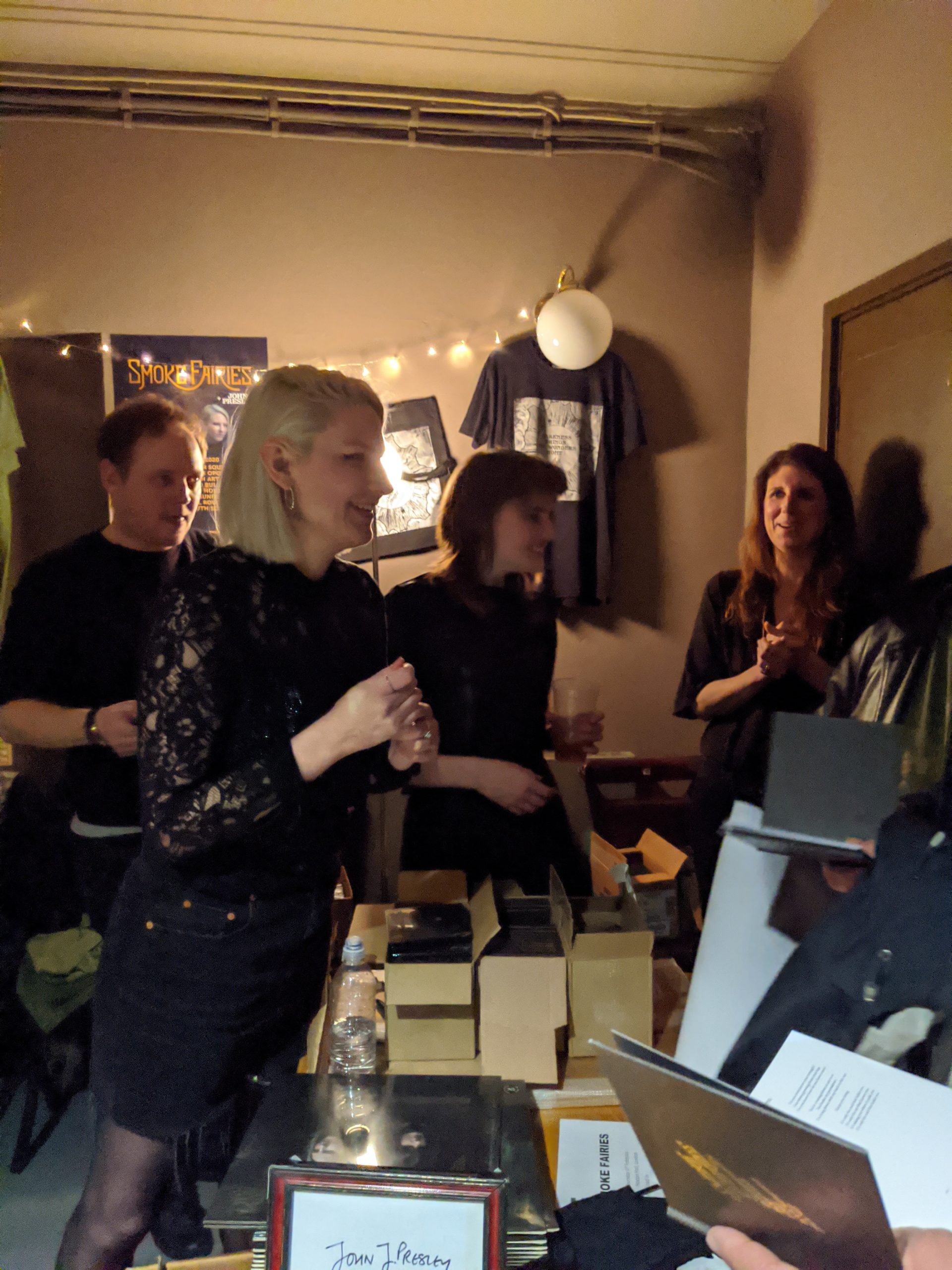 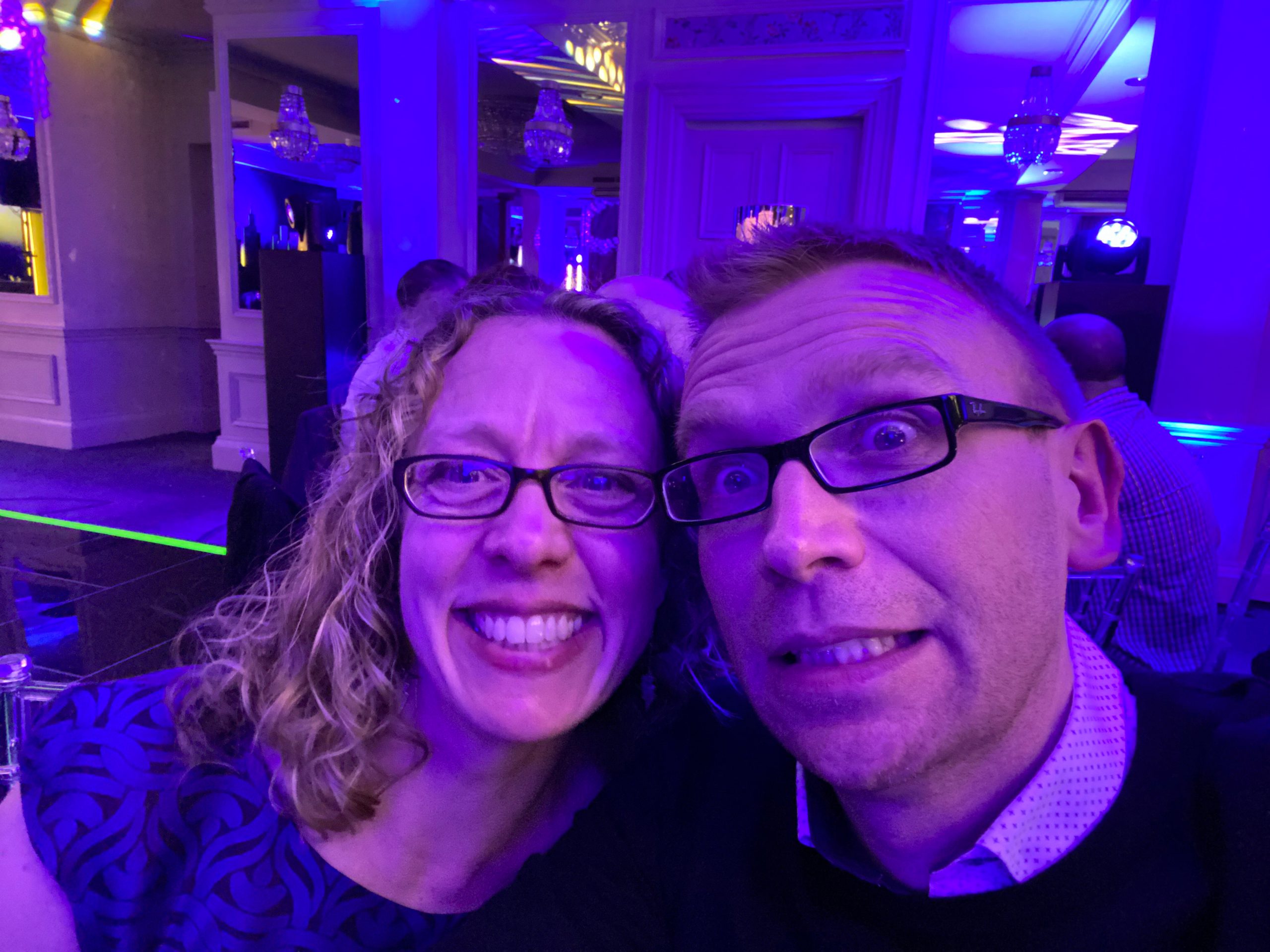 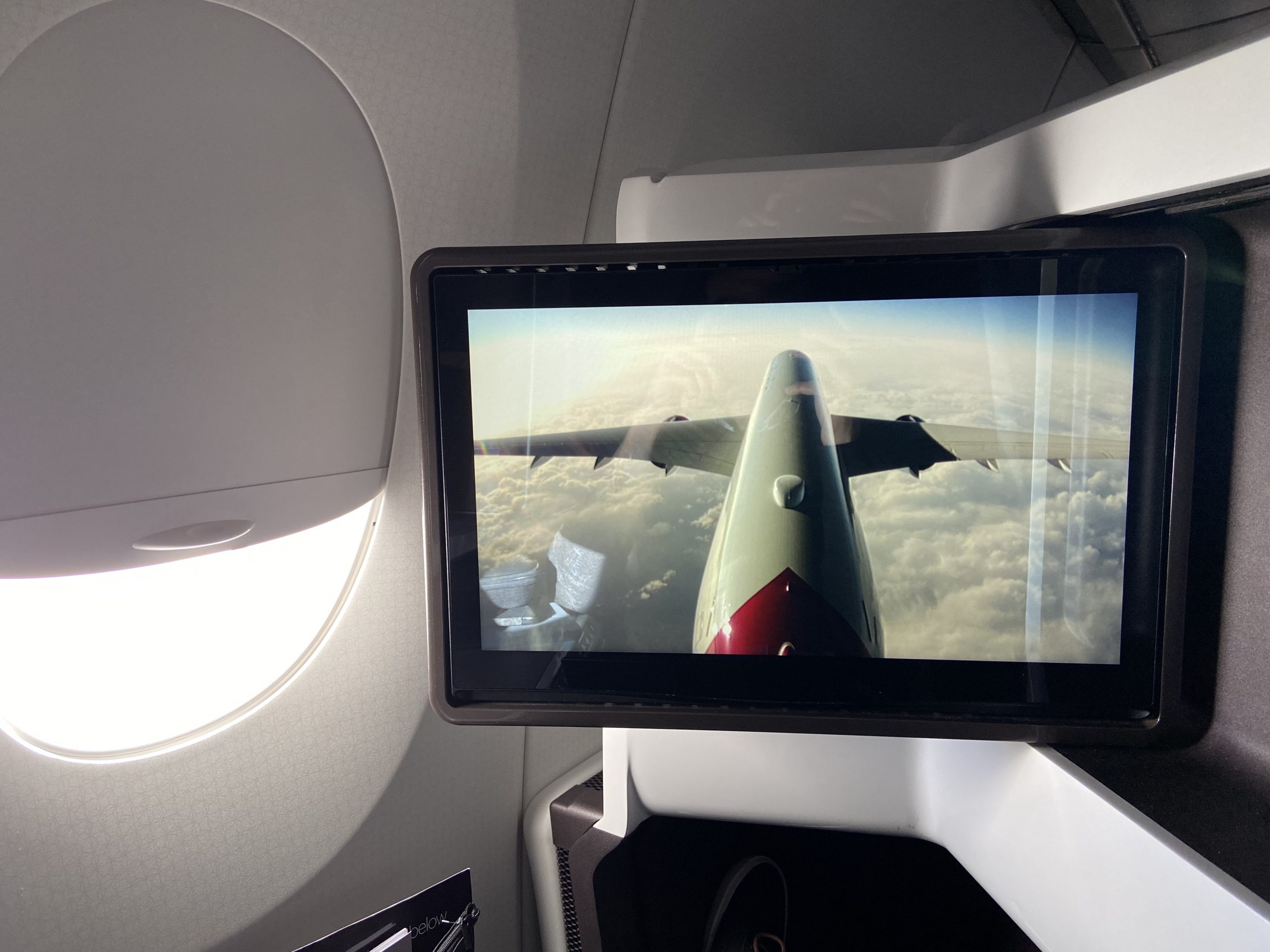 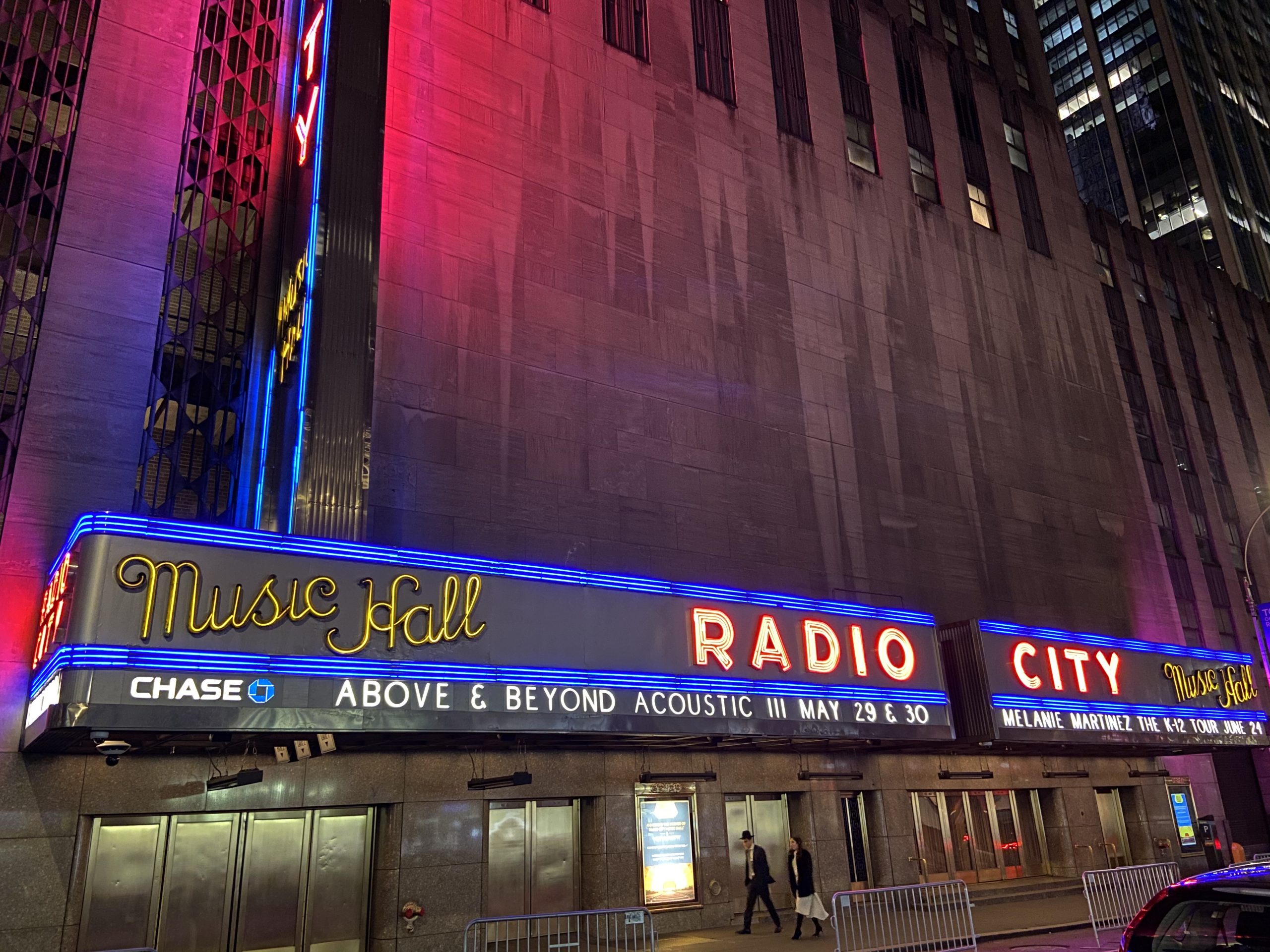 Next week: Getting the New York user rollout finished, trying to shape the same in São Paulo, and attempting to turn the various pieces of work that the team are picking up into something that looks like a project portfolio.