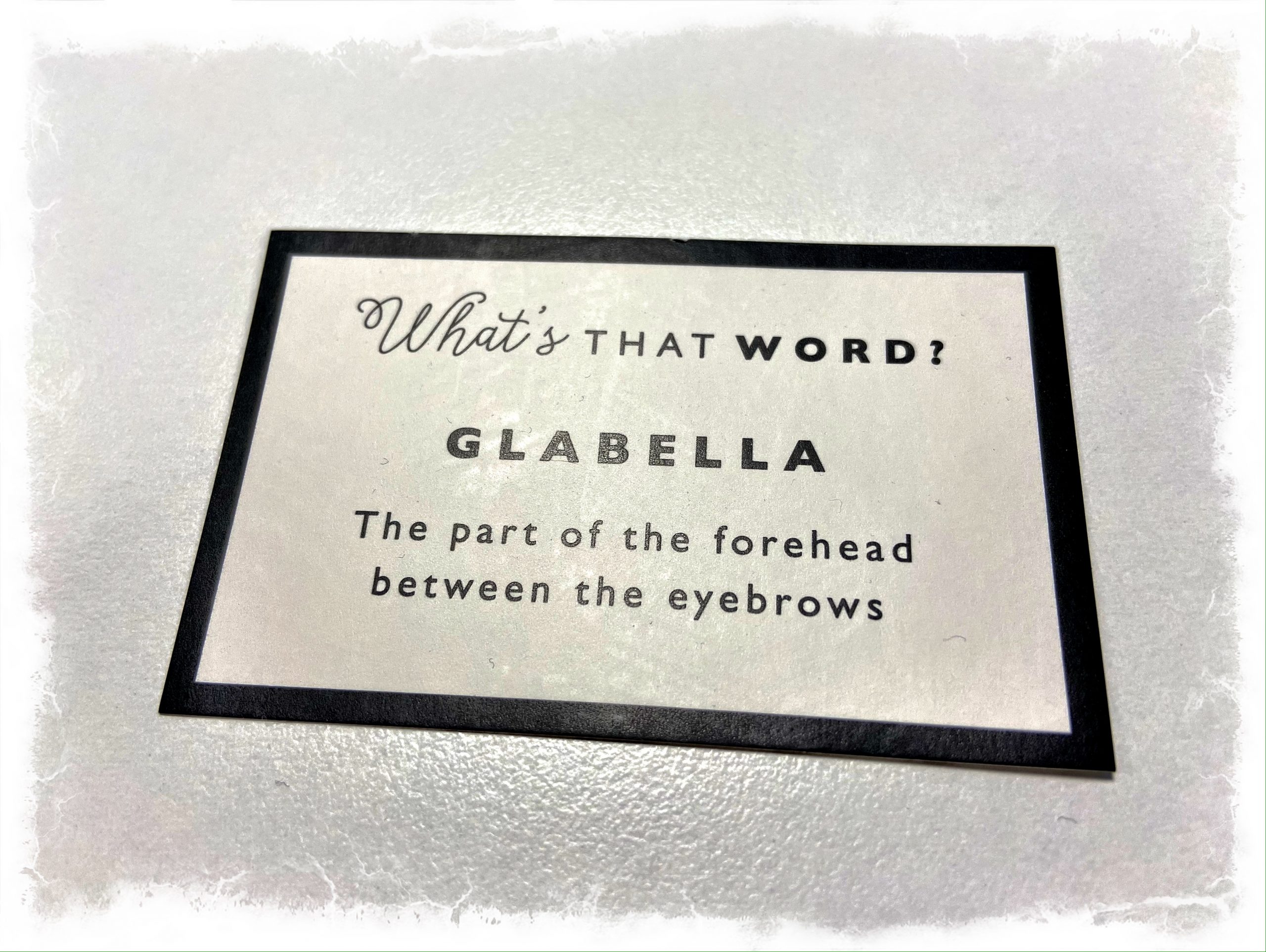 Next week: Another big go-live, an attempt to lock down the detailed plans for our next site rollout and getting the orders underway for the one after that. Watching my not-so-little one at Young Voices at the O2, and an Album Club.