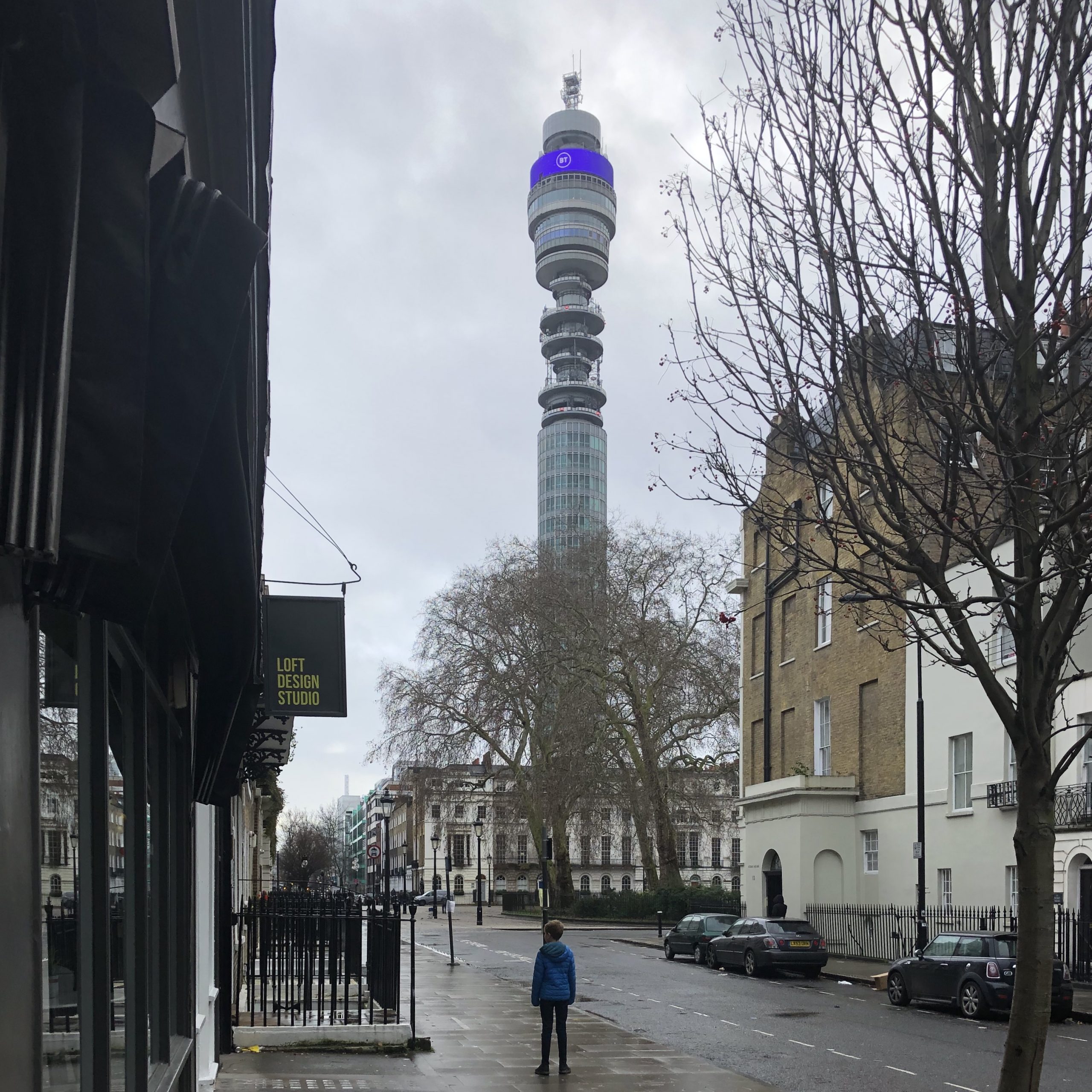 Next week: A week off for Christmas.