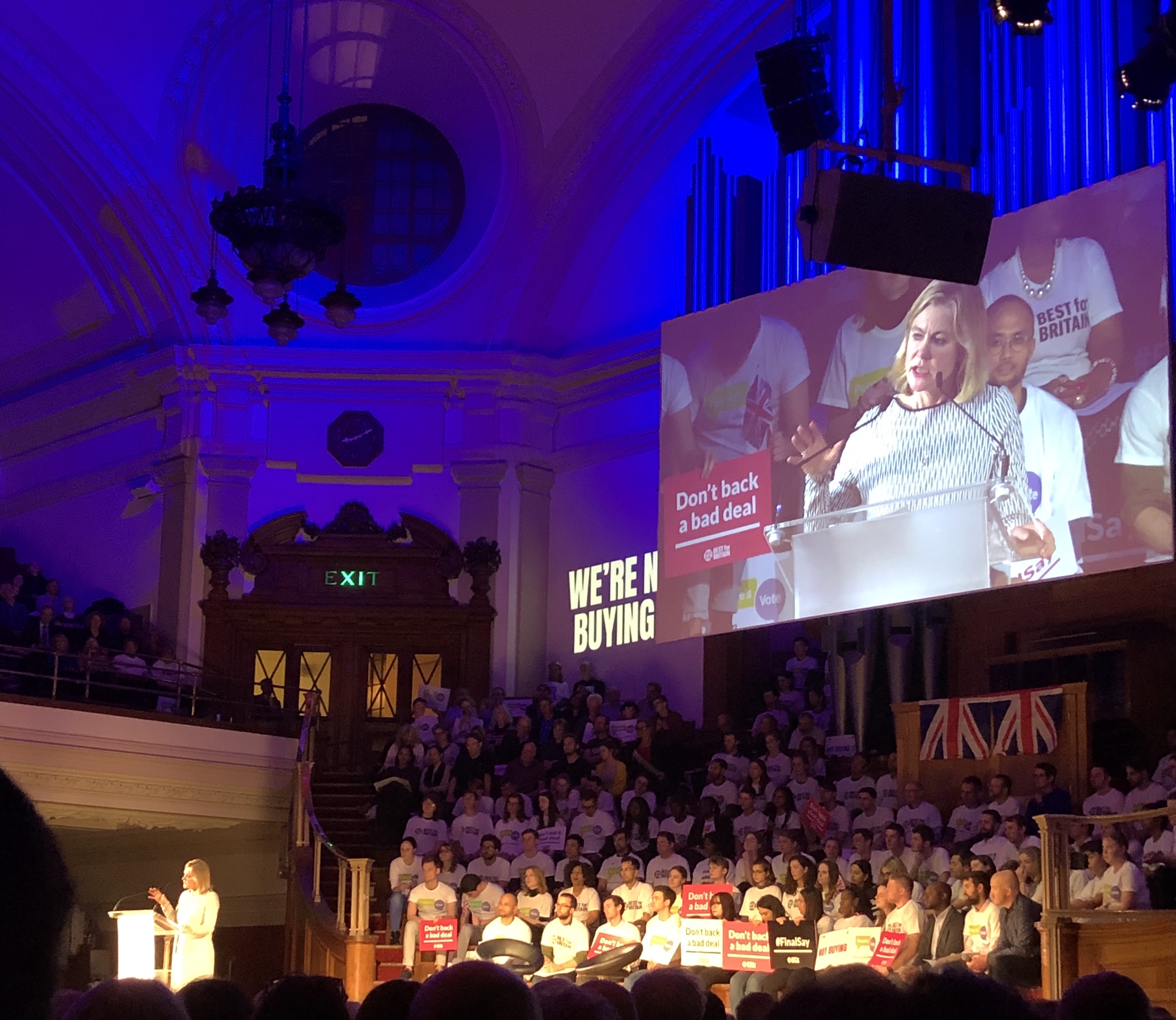 The past two weeks have felt like a whirlwind. I’ve felt like giving up on writing these weeknotes as they have seemed like just another rock in the sack that I’m carrying around. It’s a little bit chicken-and-egg: taking time to reflect on the past week (or recently, fortnight) in these notes is very useful to me and helps me focus for the week ahead, but I also have lots of things that I need to just be getting on with.

Work is hectic. When I first started working in an office in the mid-1990s I would sometimes have days where 5pm felt like it would never come. I cannot imagine ever feeling like that again. I know that life speeds up when you get older but recently it has felt ridiculous, a mad scramble to do as much as I can every day. It’s never felt more important to be focused on the most important work.

We’re rapidly heading towards December, a time in South Africa which is equivalent to August here in the UK. Most people disappear off for a summer holiday and the office is quiet. We have some big dependencies on people and processes over there. We need to make sure we get as much done as we can before December hits, otherwise things will tend to spill over into January by default. This week, things suddenly got a lot more difficult with a big reorganisation in the wider team and now we’re not sure exactly who we need to talk to and what processes still apply. It’s going to be more critical than ever to keep talking to everyone and make sure we’re all aligned. Where we can’t find a good answer on who to talk to we’ll just have to keep going and broadcast what we are doing far and wide.

I’m feeling the pressure. We still have ‘just enough’ planning in place and I need to make sure this doesn’t end up being ‘not quite enough’. My client went headlong into Scaled Agile a while ago, but we don’t have time to suddenly move to a new set of agile processes across our dispersed team. I realise that many would argue that we don’t have time not to switch. I’ve tried to decentralise the planning work with each of the owners of our ‘big’ milestones between now and the end of the current project, but they are not project managers and will not become highly skilled overnight. I am not sure how I can avoid taking what they have done and weaving something together in Microsoft Project so that we can manage the dependencies and focus points across the various streams. I’ve started to look for a consultant infrastructure project manager who would spend time looking at the plan detail all day every day which will give me time to keep abreast of the whole programme. I’m trying to do both the programme and project management roles at the moment and I’m not sure it’s sustainable.

I’ve relearned that you can leave a one-to-one conversation where you have both been nodding at each other, believing you are completely aligned, only to find out later that you never were. Writing down what you agreed after the meeting is an incredibly useful and simple tool. And when the discussion relates to something that needs to be created, there is no substitute for quickly drawing an example.

Since I have become a contractor, I have become much more discerning about taking time off to attend a training course. It has to be worth both the cost of the course plus the lost revenue from a day away from a paying client. It took a bit of thought before I signed up to Mastering The Art of Public Speaking with Graham Davies. The course caught my eye as something that could help me with having greater ‘presence’ in meetings. I’m generally fine running everything from one-to-ones with senior executives to workshops and presentations in front of scores of people, but I have often felt like I am not thought of as an authoritative senior voice in the room. The course itself was excellent, particularly for something that lasts just one day, and Graham Davies did a fantastic job of bringing the whole room along with him. Ten attendees made it an intimate setting; we quickly built a rapport between us and were offering each other suggestions on what we needed to improve. I left with the impression that I have more confidence and a better delivery style than I thought, and just need to remember this.

On Friday nights I always leave work with a big sense of what I need to do and then barely think about it all weekend. I’m sure it’s healthy to switch off but doesn’t feel like it on Monday when I turn my attention to work again and it all comes flooding back.

Outside work has been very busy too. On my way into work on Monday I saw an email from the People’s Vote campaign and Best For Britain about a rally on Tuesday night. I had to sign up for the same reason that I went on the march in October — I want us to stay in the EU, I want to make sure I don’t leave it up to everybody else I want to make sure that I can tell my children that I tried. The rally was great, but I did realise that the speakers were talking to a like-minded audience; it was only as good as the message that got outside of the room. Hopefully the media coverage helped the cause. None of us have any idea what will unfold over the coming days, weeks and months.

School governing has been busy as usual. We had two meetings in the past two weeks and have at least three in the next fortnight. Our new Chair is doing a great job of taking up the leadership role and I’m doing what I can to support her. We need to try and find ways to get parents of younger children involved as governors and will be trying to get in front of them at various events from here on in.

It’s been great to get together with friends, family and neighbours over the past couple of weekends. We’ve just come back from a couple of nights away in Centerparcs at Woburn Forest, which the boys loved. It’s only an hour up the road from where we live but it really did feel like a little holiday. Like any family we have a few arguments, but largely I think we really do enjoy each others’ company and it was great to spend time doing things all together for a whole weekend instead of going our separate ways.

My eldest boy has been suffering with a knee injury which has meant his running has been on hold. Sadly he had to miss out on round two of the Chiltern Cross-Country League, but he came along to support his younger brother. I managed to cycle over to Milton Keynes for the event; it was lovely to get back on the bike again and know that I can still tackle 30 miles or so without any bother.

After discovering Learned League on the second episode of the Hobby Horse podcast I wanted in. Matt Haughey was kind enough to help a strange guy on the Internet and get me signed up. After waiting patiently for the new ‘season’ to start, I’m currently three days in and 19th out of 20 in my rookie league. I think the only person I’m ahead of is someone who had forfeited matches. The questions are so hard. But…it is fun. I’ll keep going for now.

Someone mentioned to my nan that I had been getting into vinyl records which now means that I am the proud recipient of a big bag containing her collection. Digging through the records I have found lots of signed LPs by the Strawbs and Rick Wakeman, who used to drink in and play at my grandparents’ pub in Hounslow in the 1960s and 1970s. There are also a few ‘white-label’ Strawbs LPs. I’m not sure how rare these are, but I’ve had to submit new entries to Discogs as they didn’t exist. It’s going to take me some time to play my way through the collection and I’m looking forward to discovering some new music.

Next week: More of the same, and continuing to ramp things up. Racing to complete as much work as possible before November is over and done with. School governor meetings, a work reunion with a team from nearly 20 years ago, a gig and rounding out the week with Album Club.