It’s my first day back at work today after two weeks spent visiting and travelling up the California coast from Los Angeles to San Francisco. Before it all gets lost in the mists of time I want to capture my thoughts to look back on. 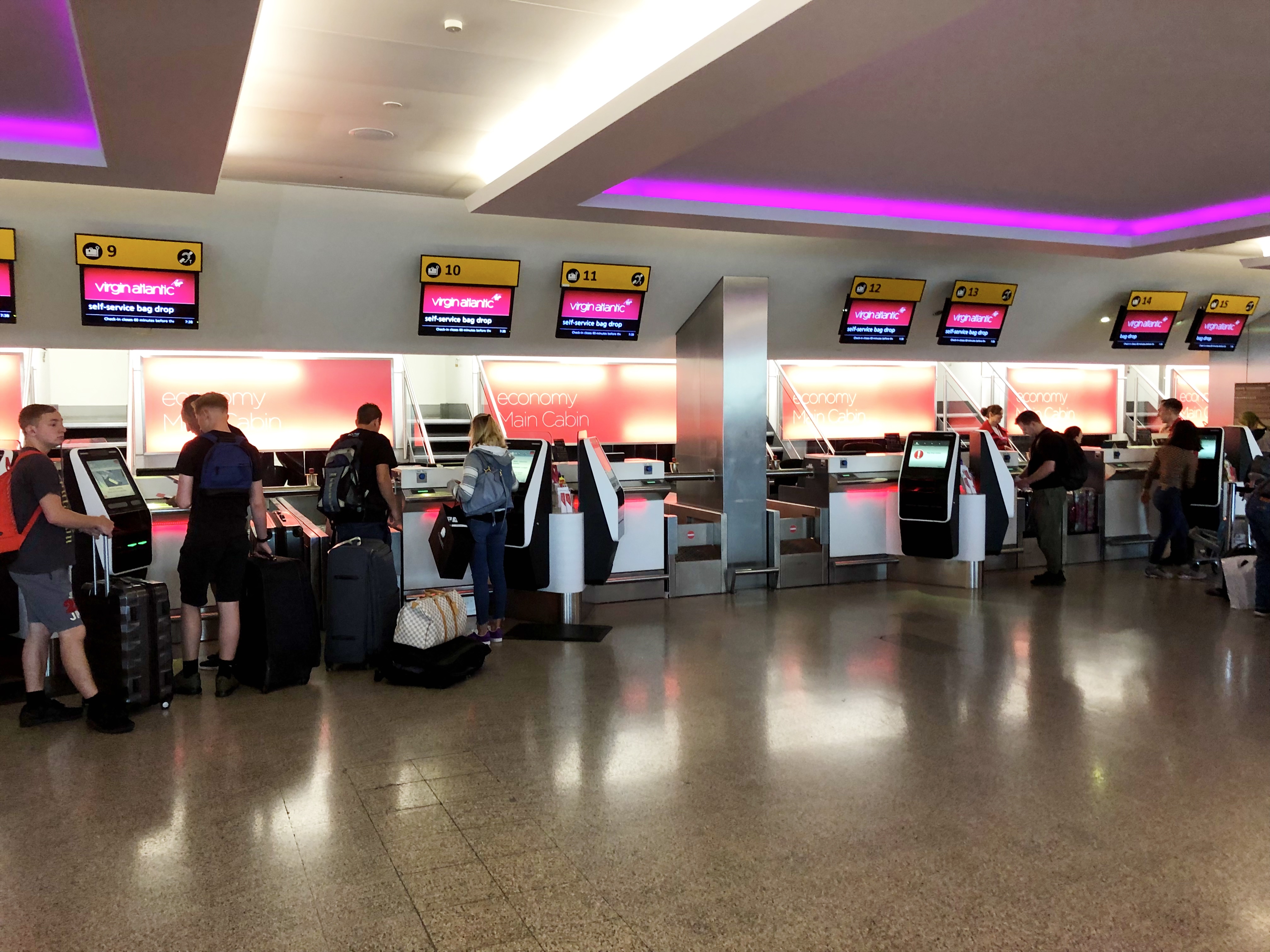 Checking in, all by yourself 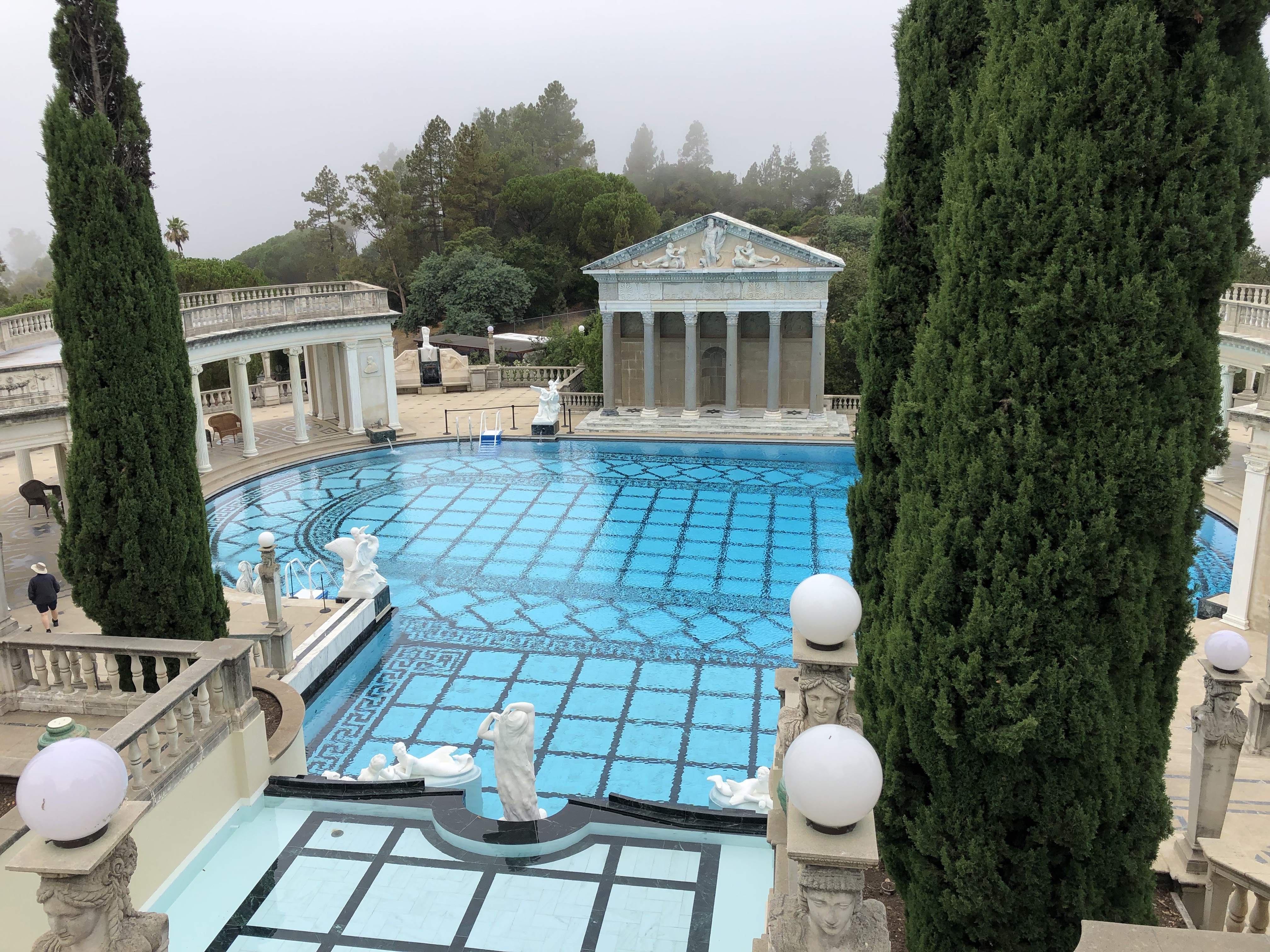 The outdoor pool at Hearst Castle 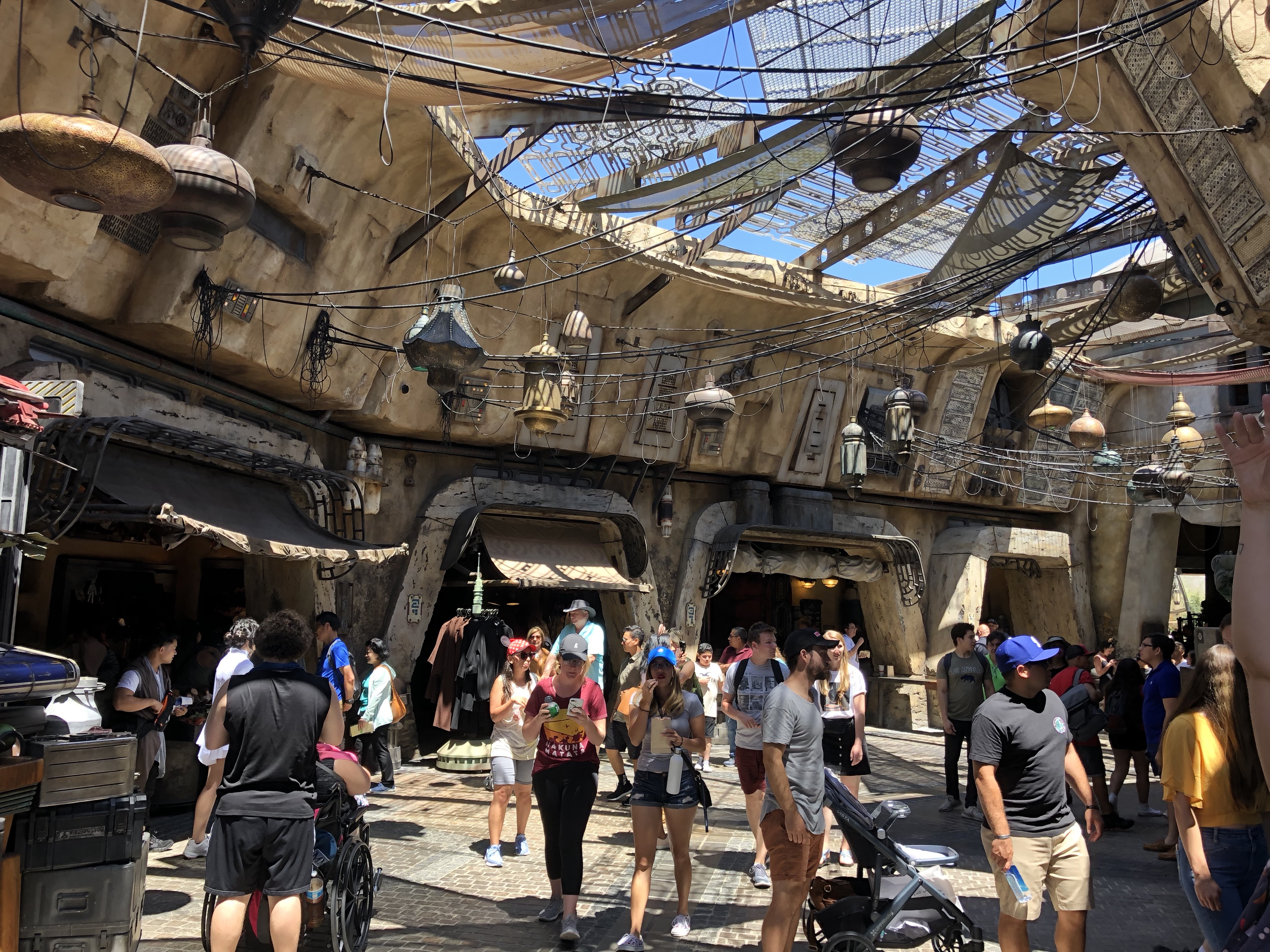 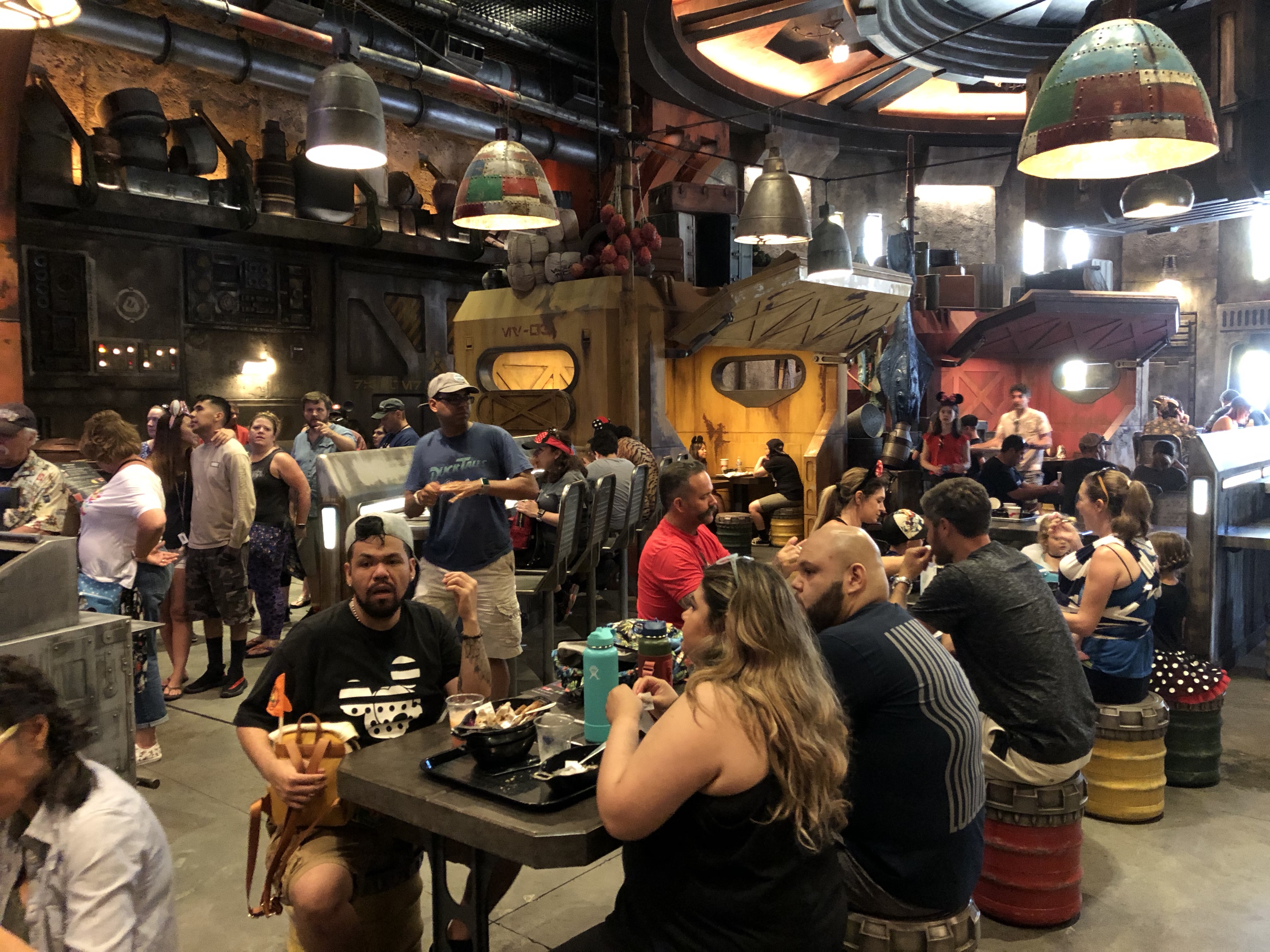 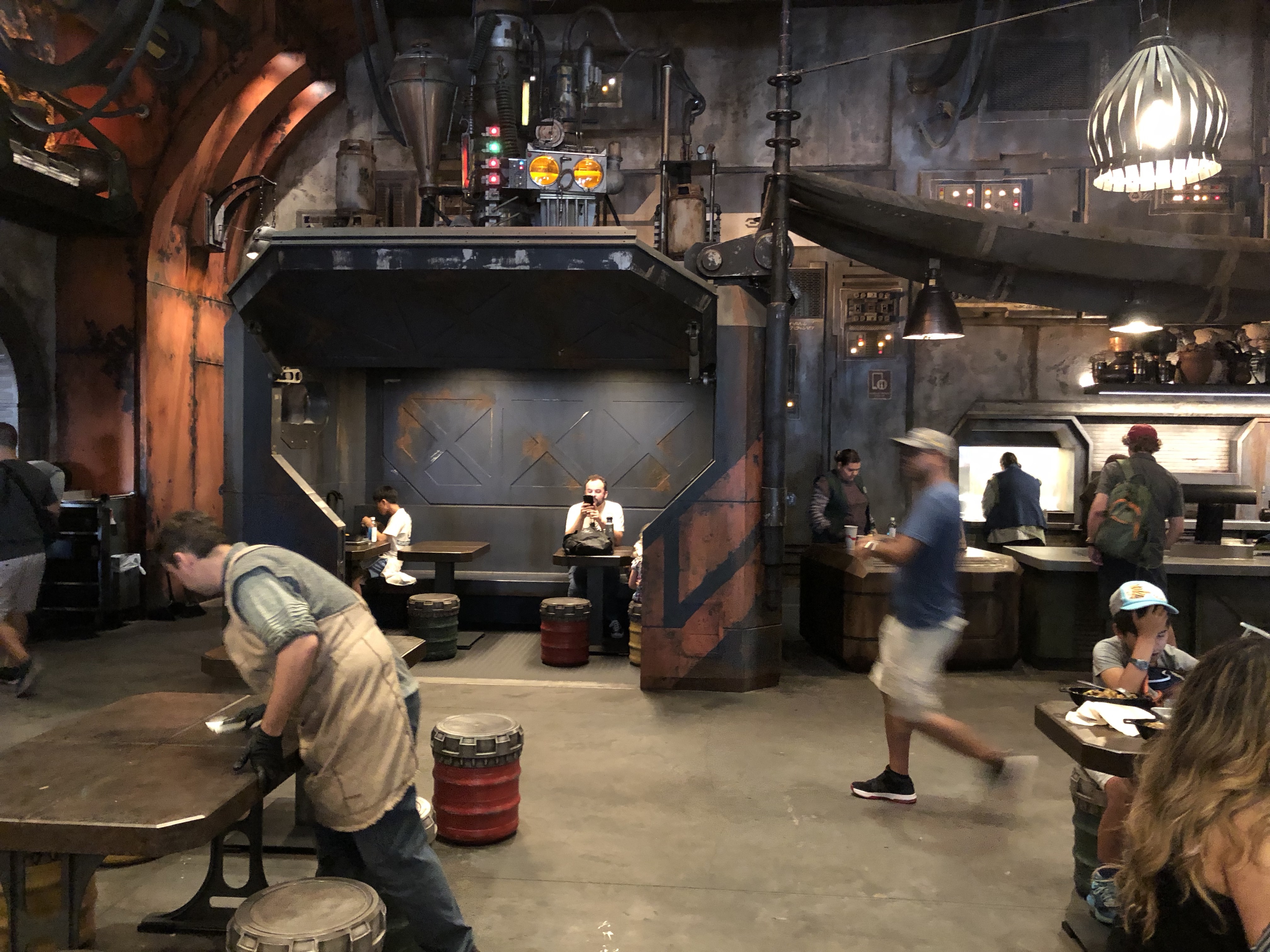 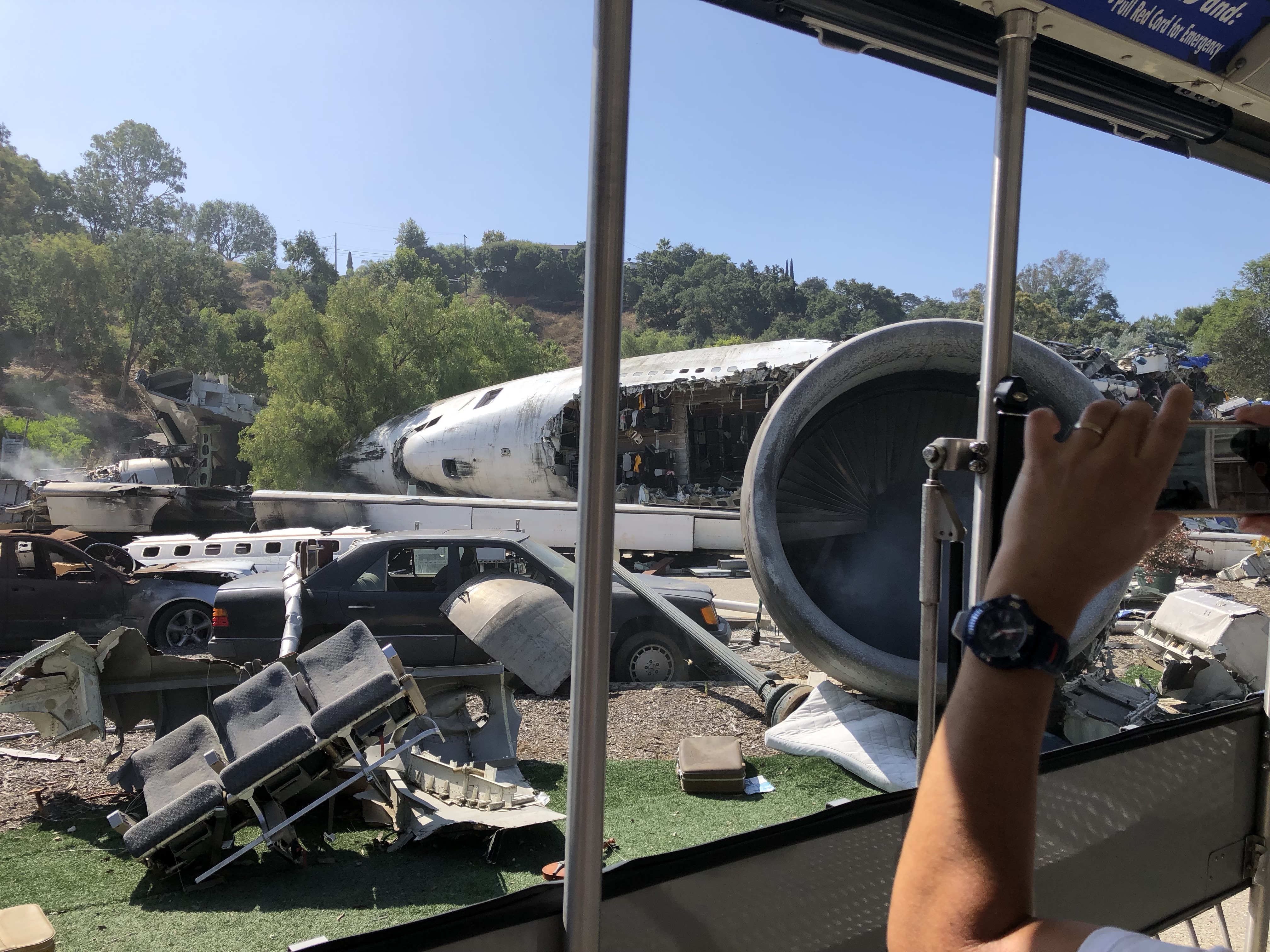 A crashed plane from _War Of The Worlds_ 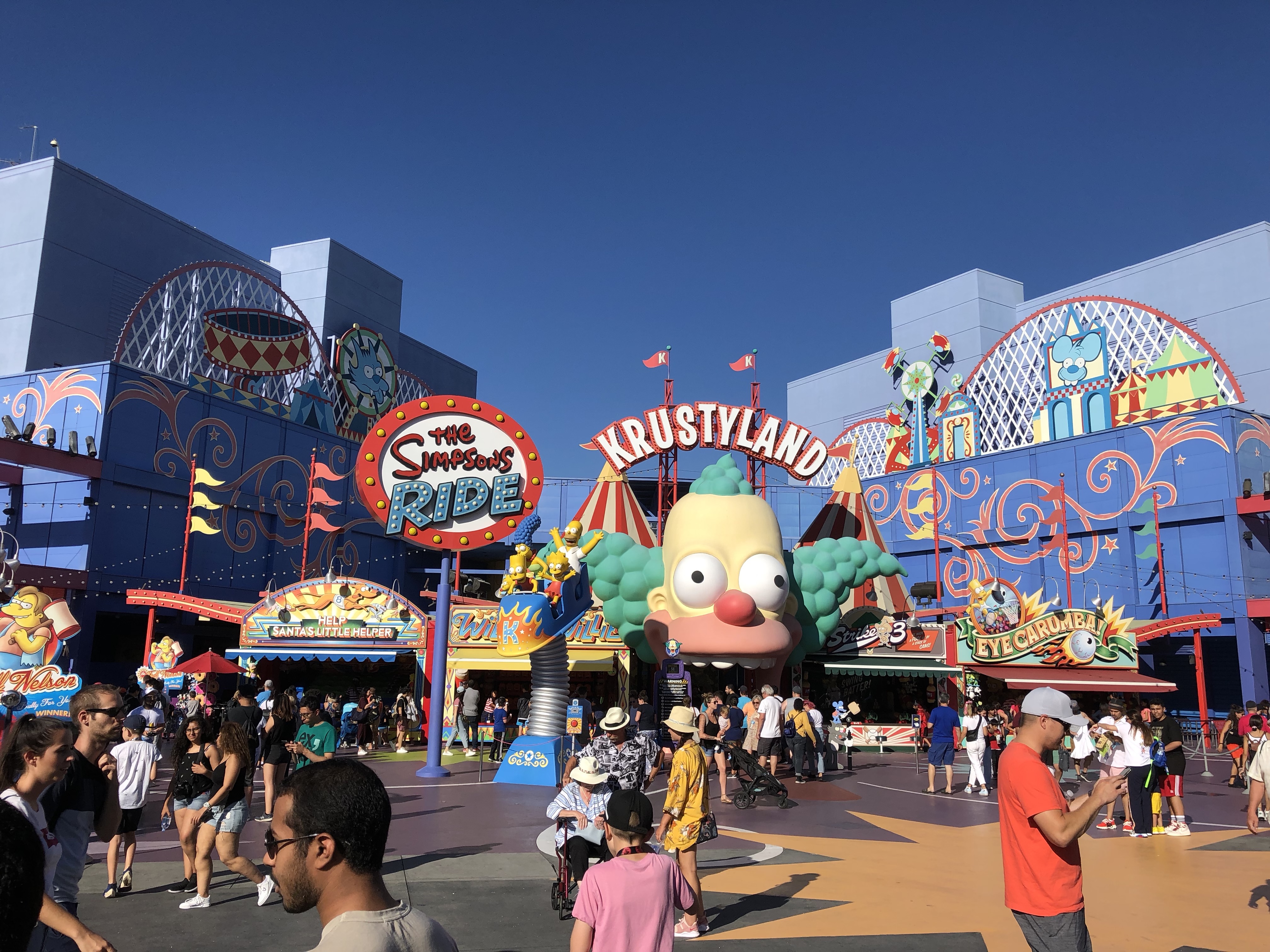 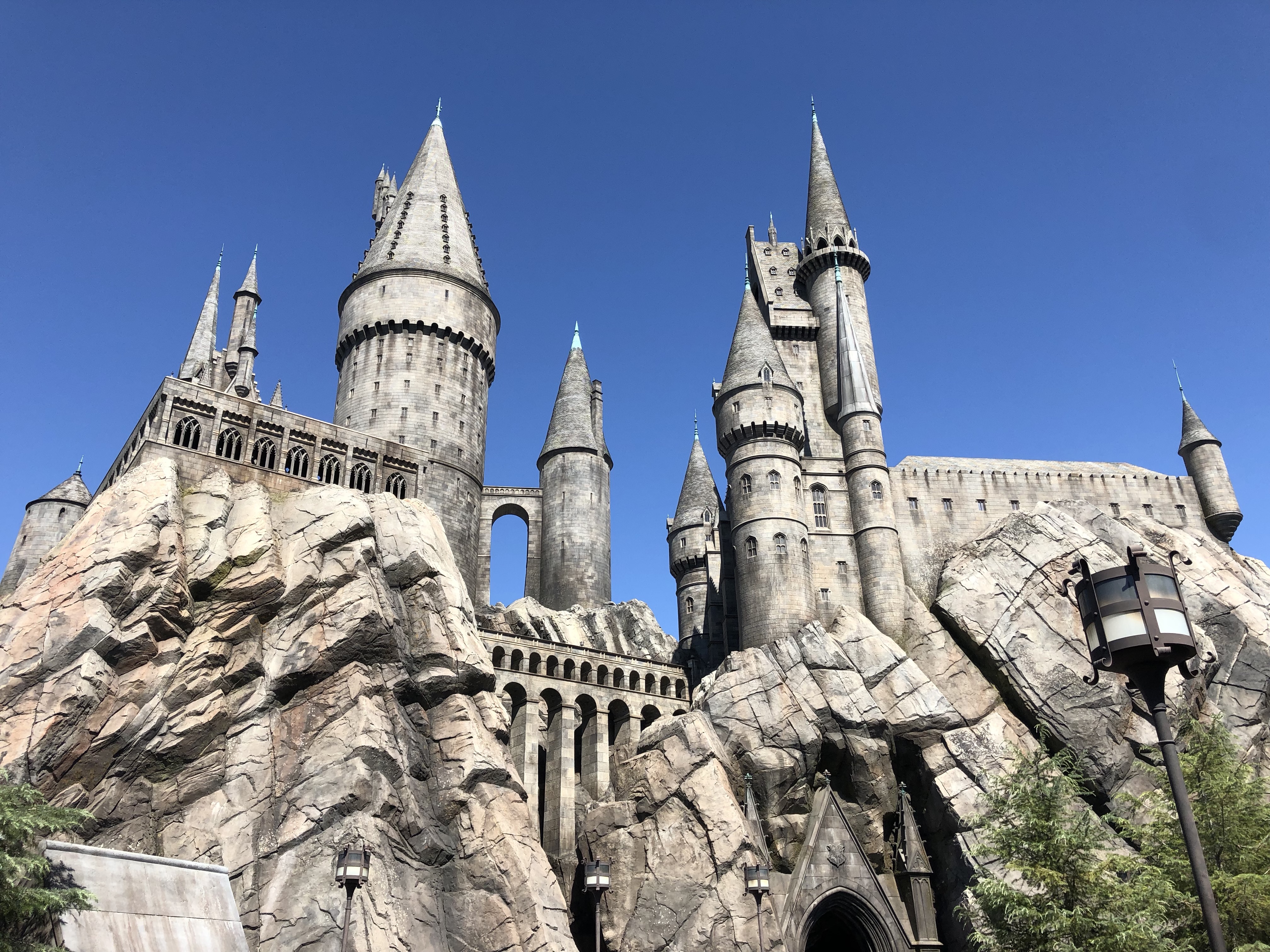 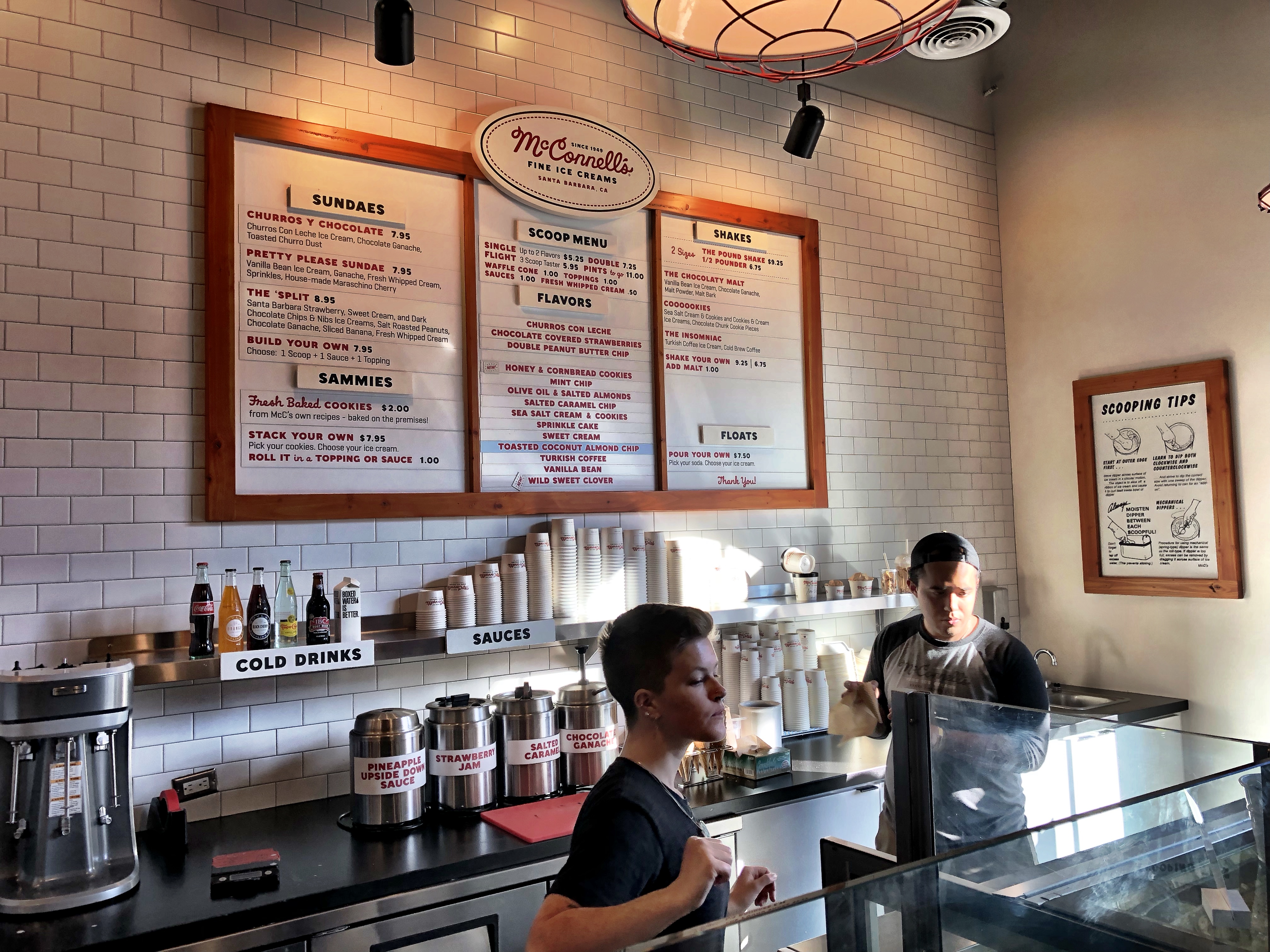 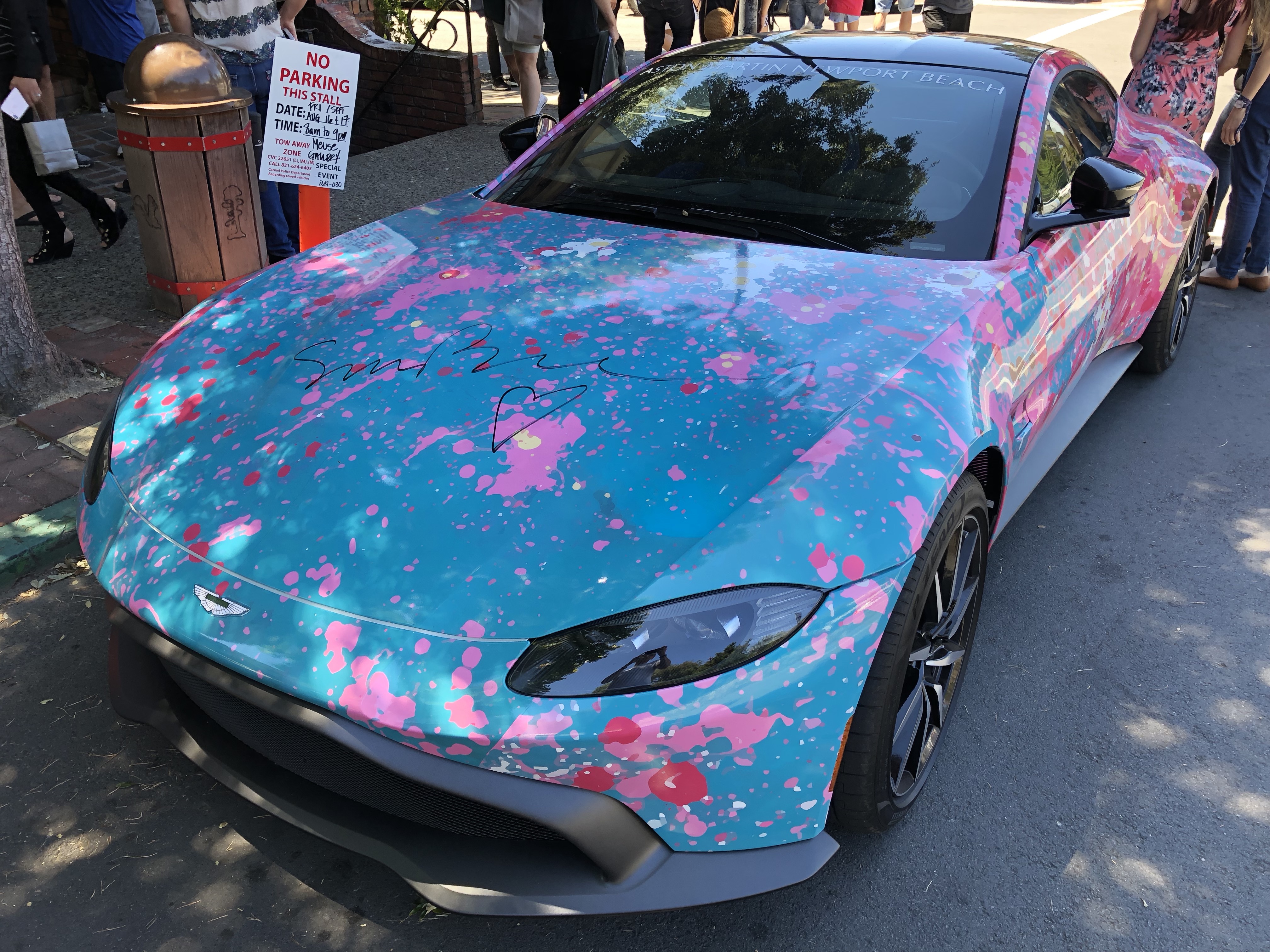 A car in Carmel 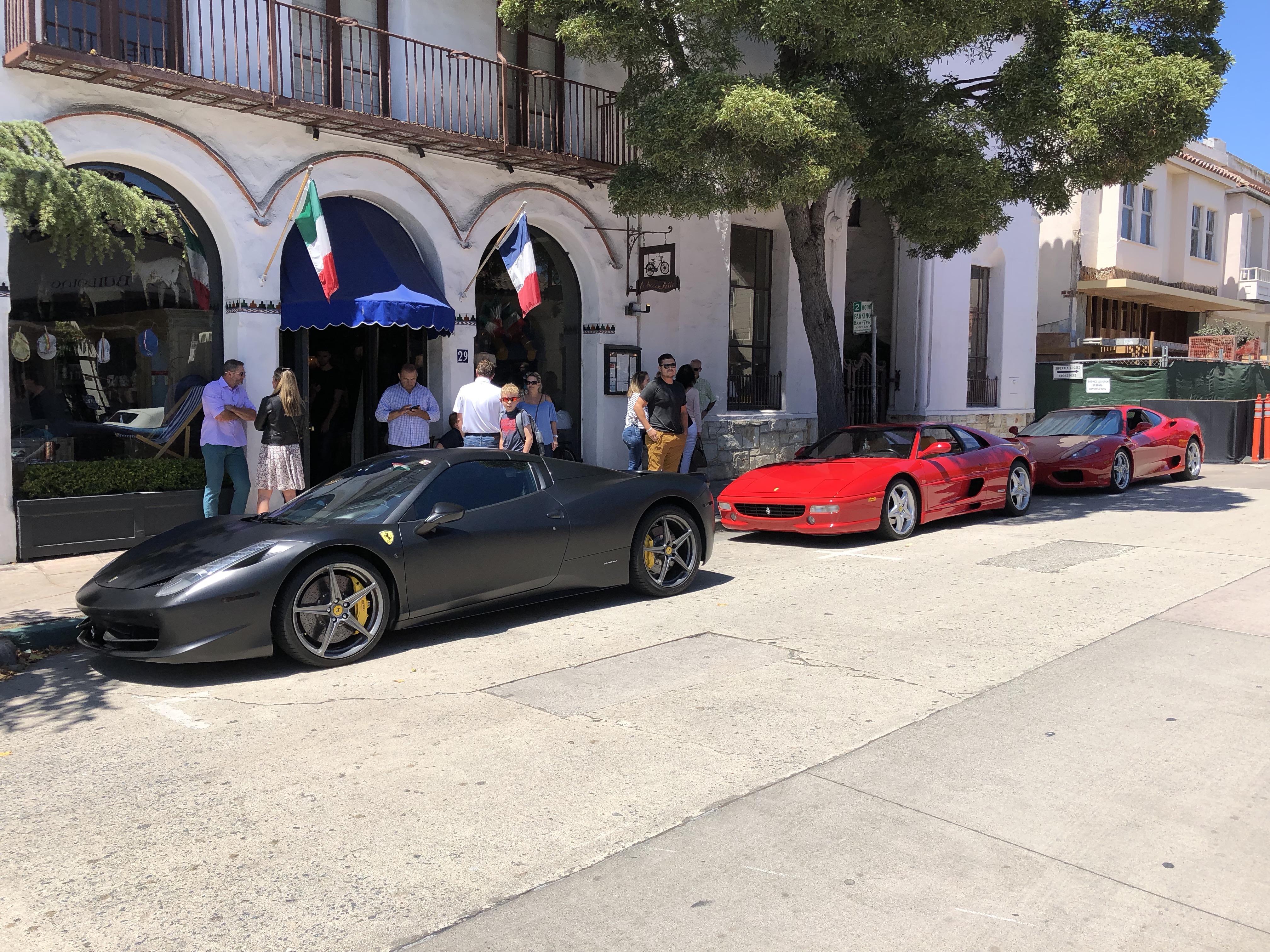 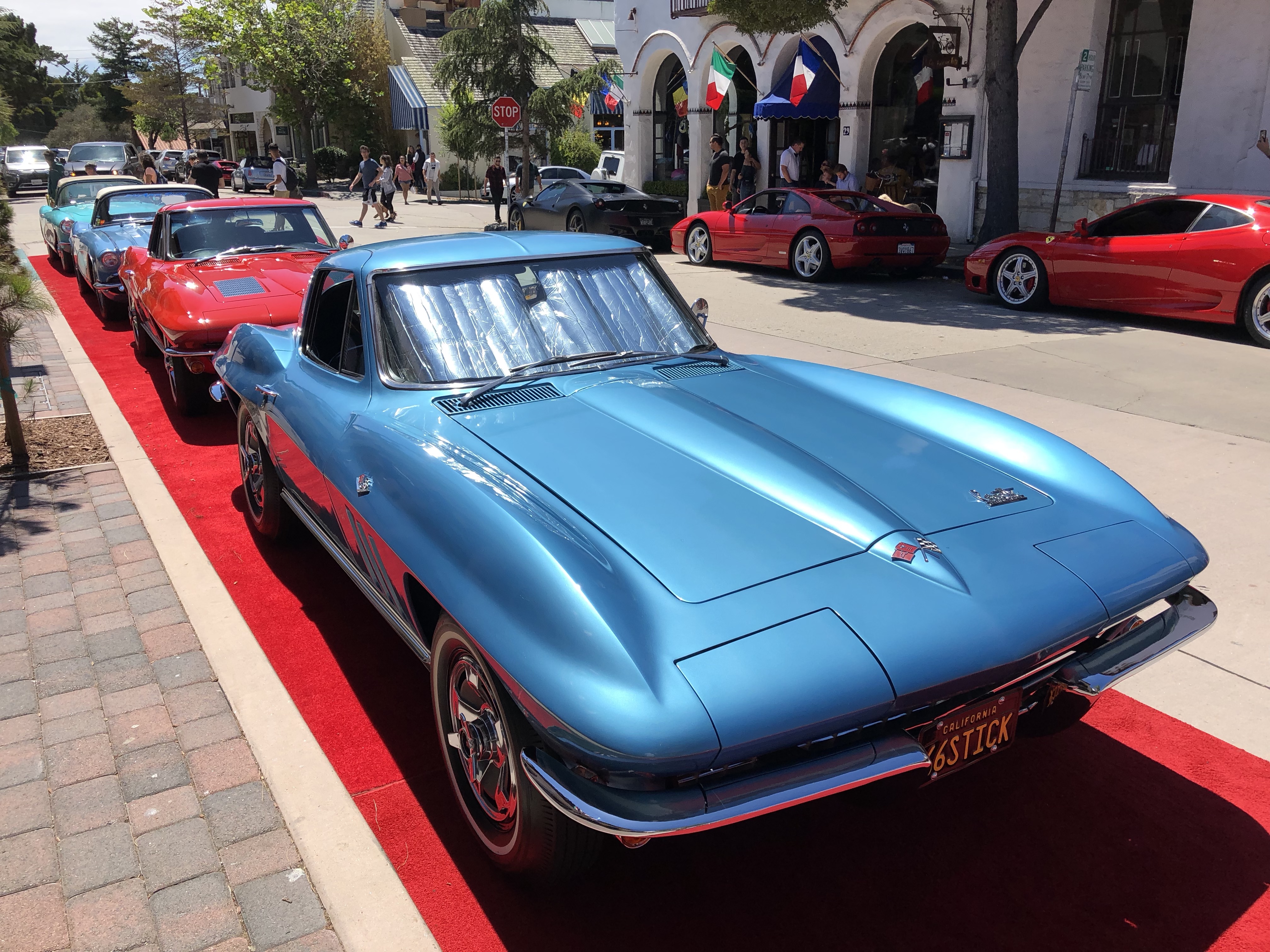 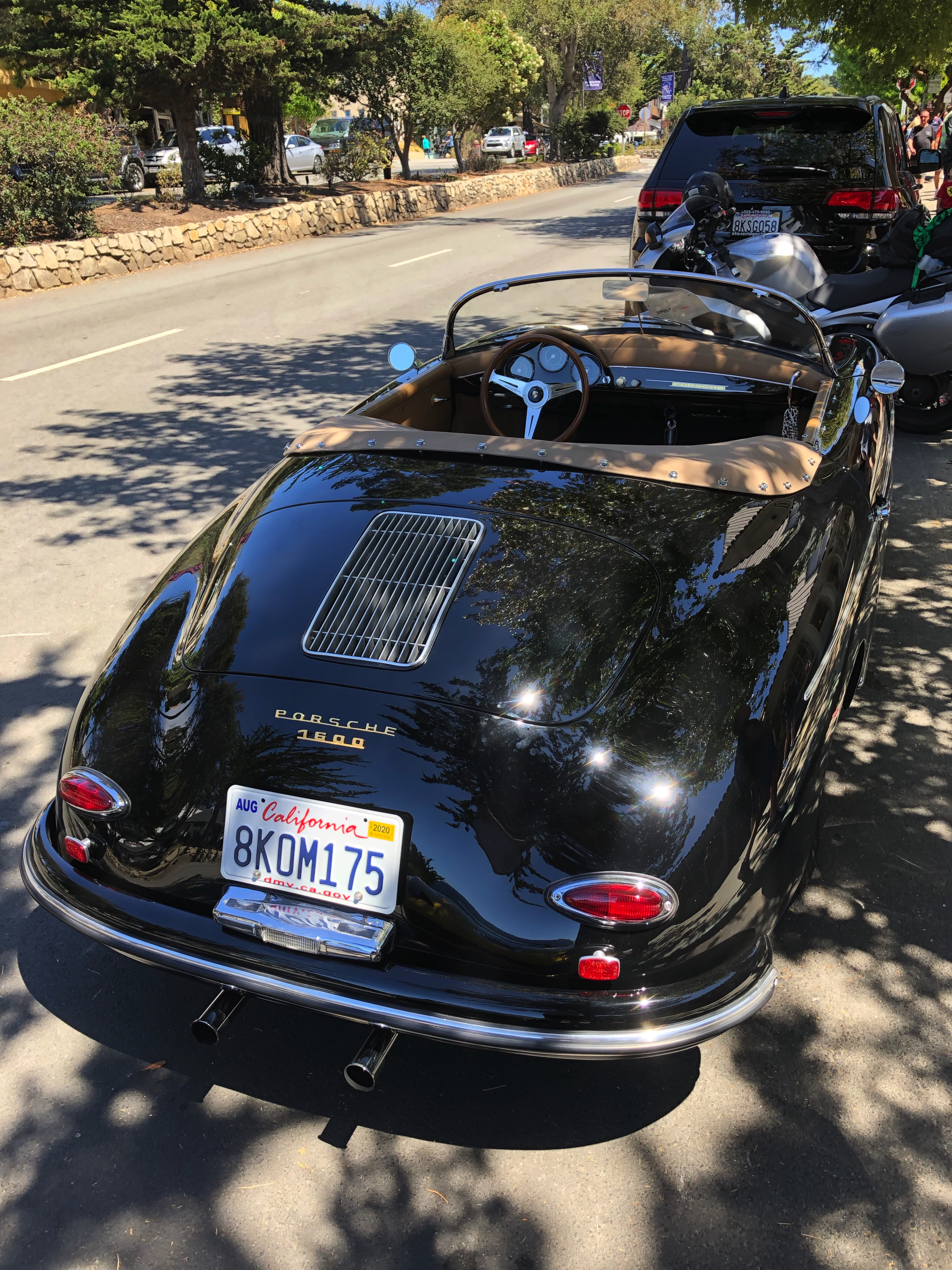 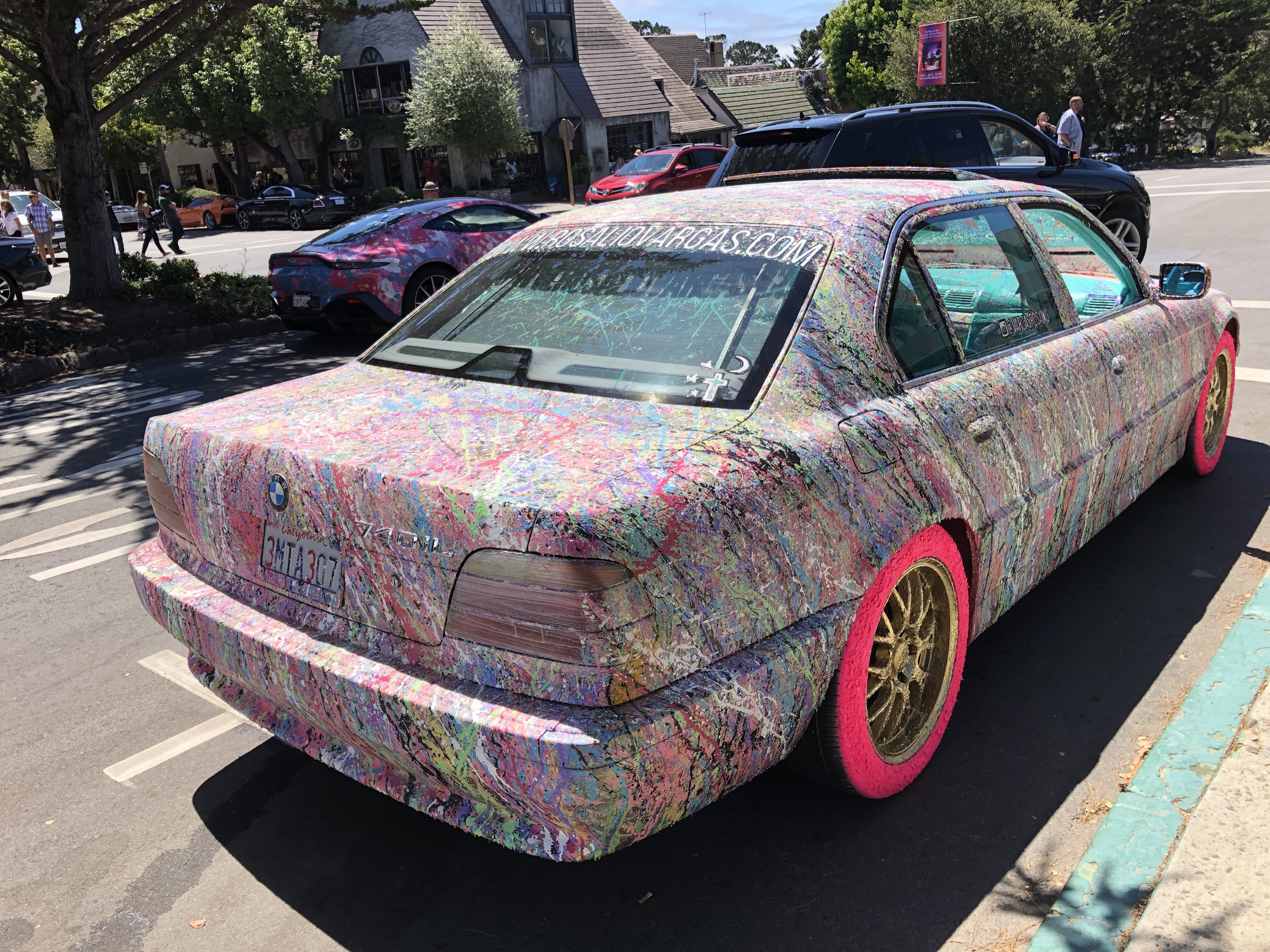 The most disgustingly-decorated BMW I’ve ever seen 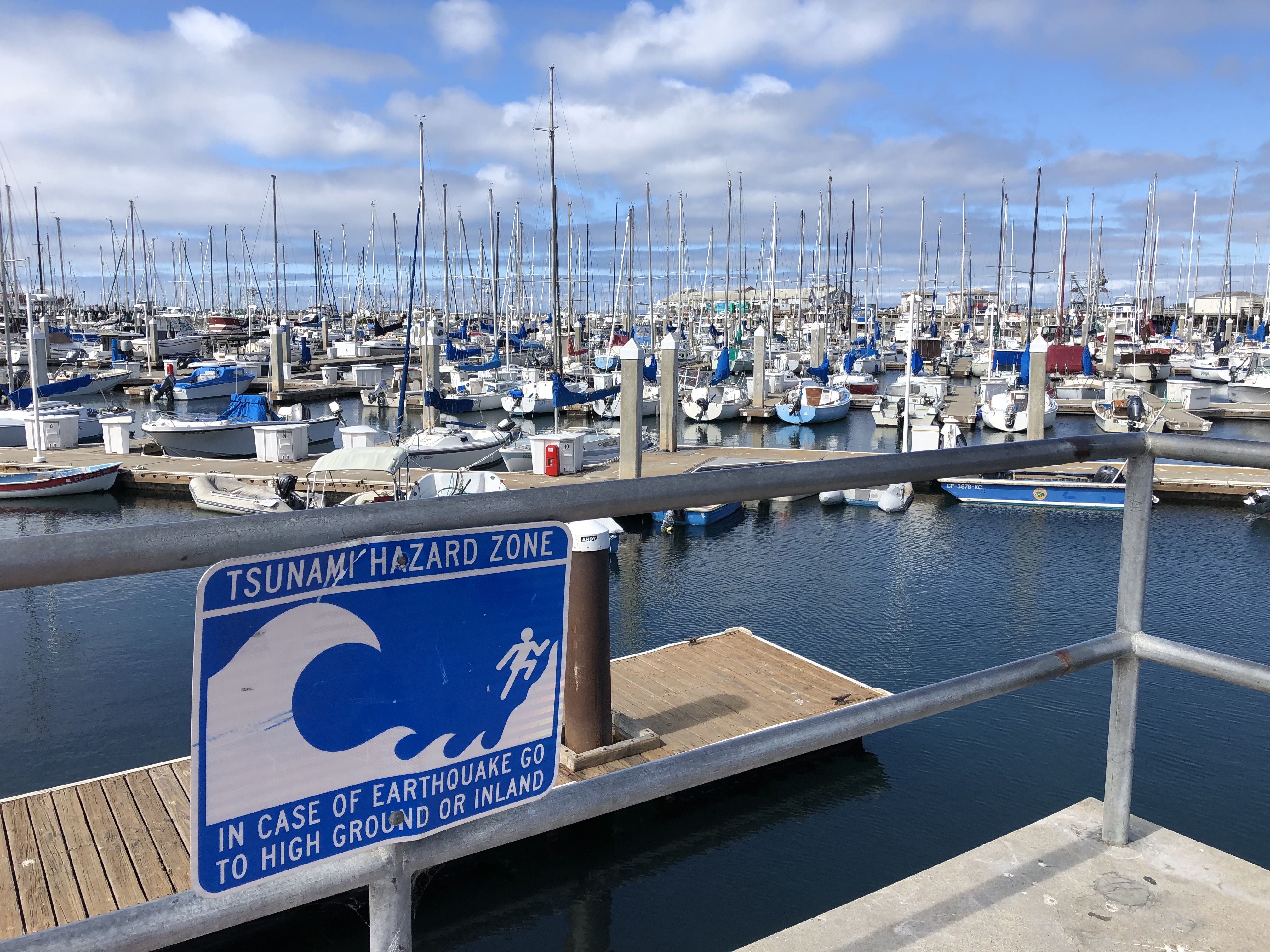 Inscription in the Carmel Bakery 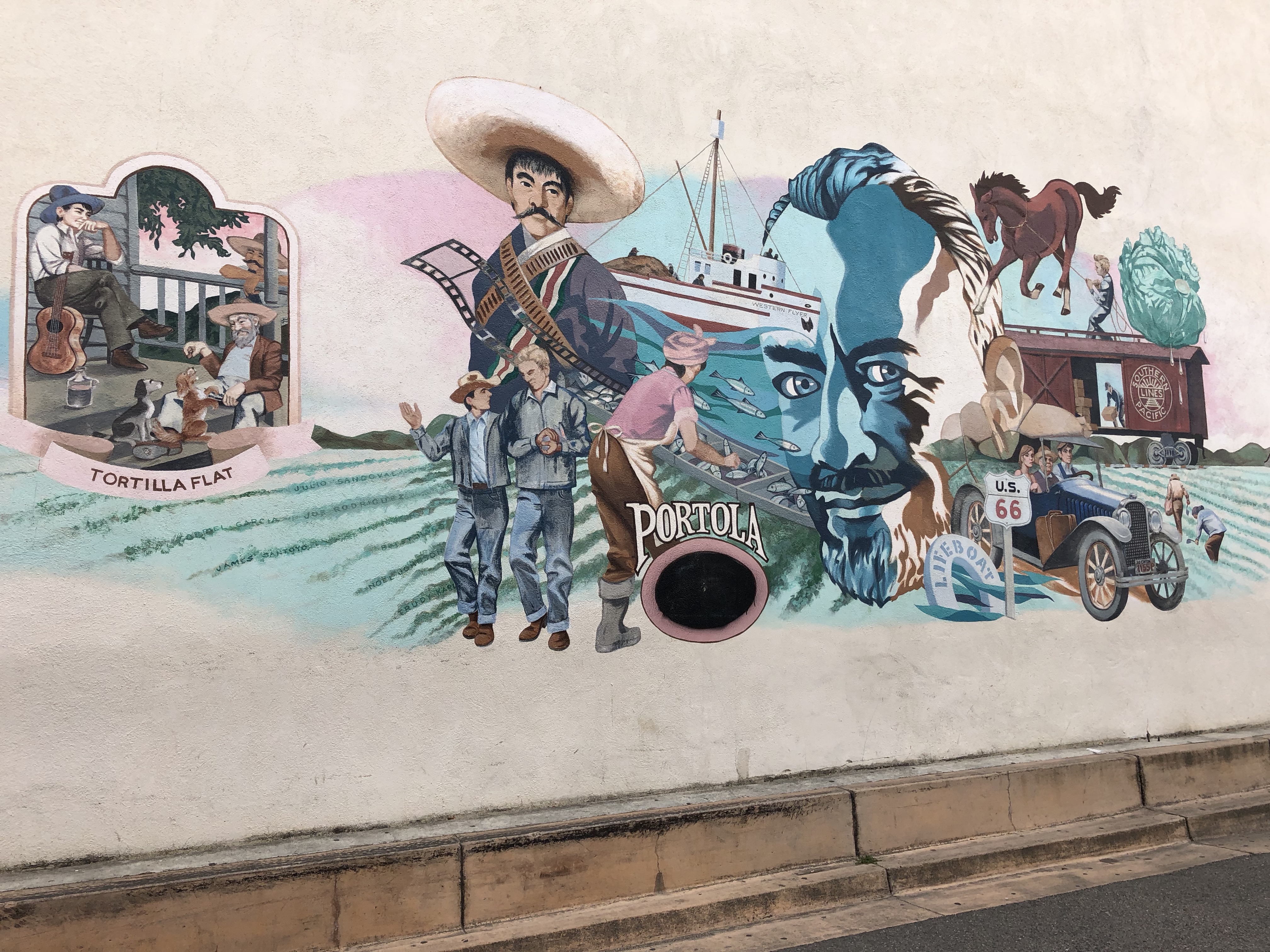 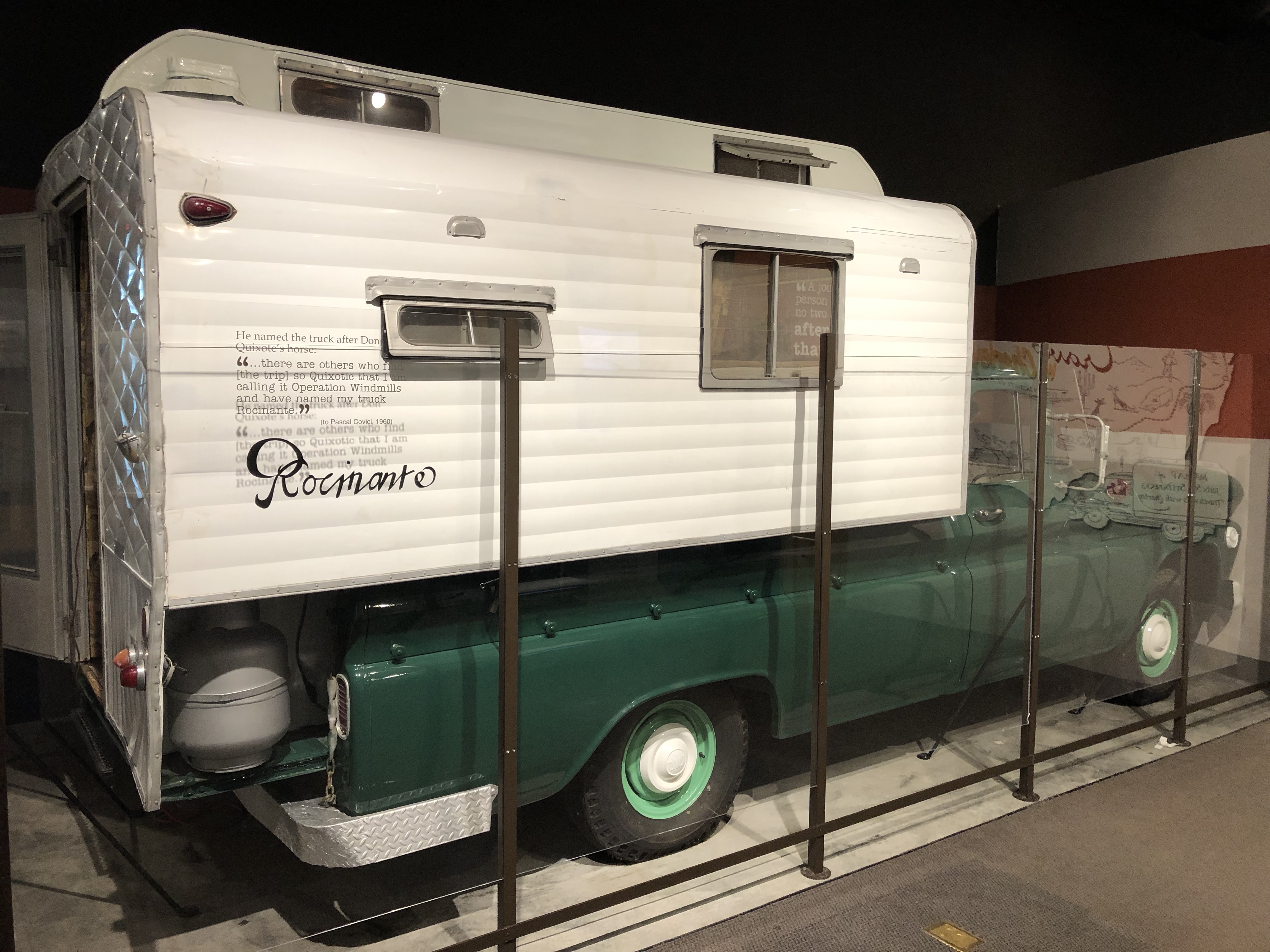 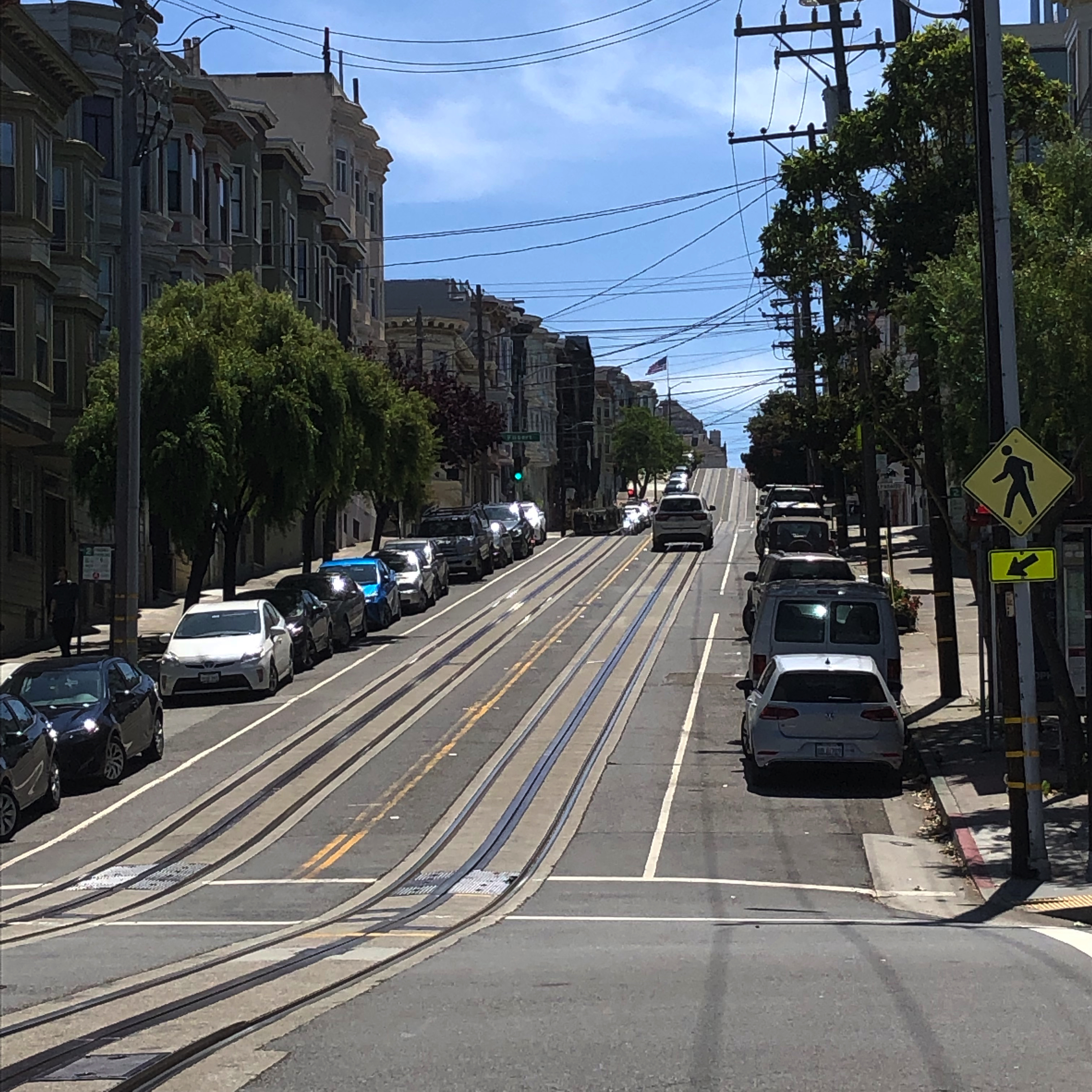 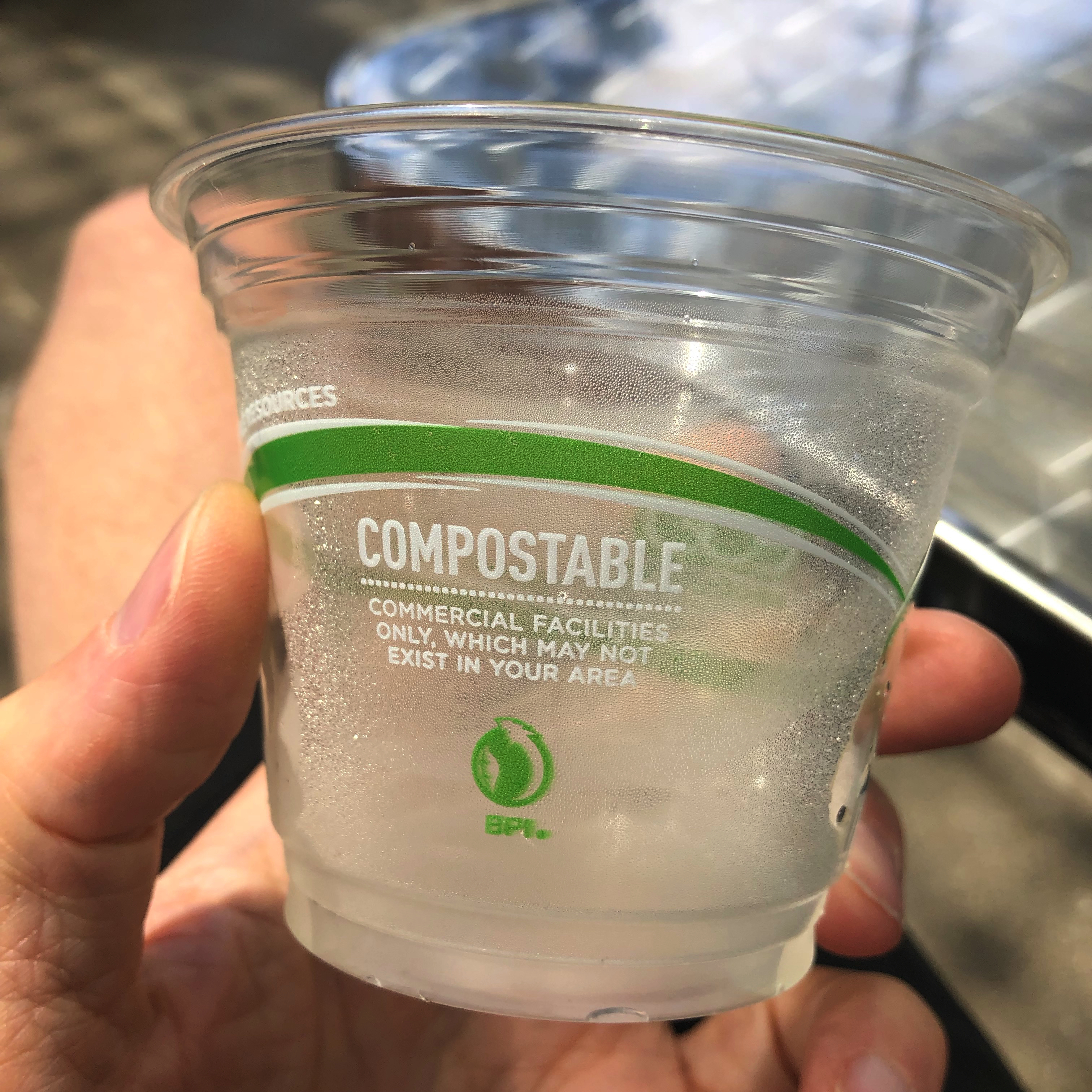 Compostable plastic cup, which felt more solid than most that I’ve used in the past 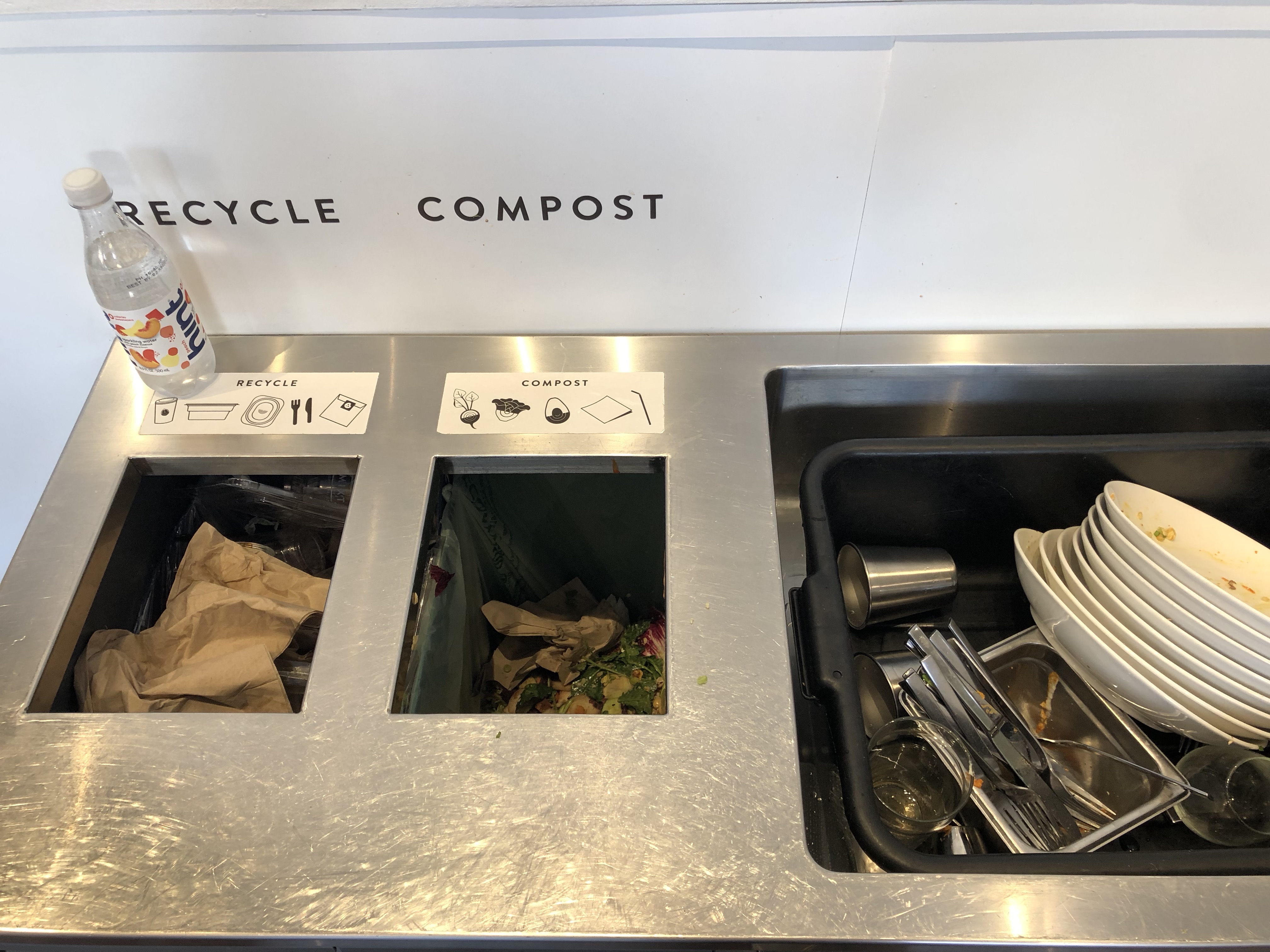 Typical recycling in a restaurant 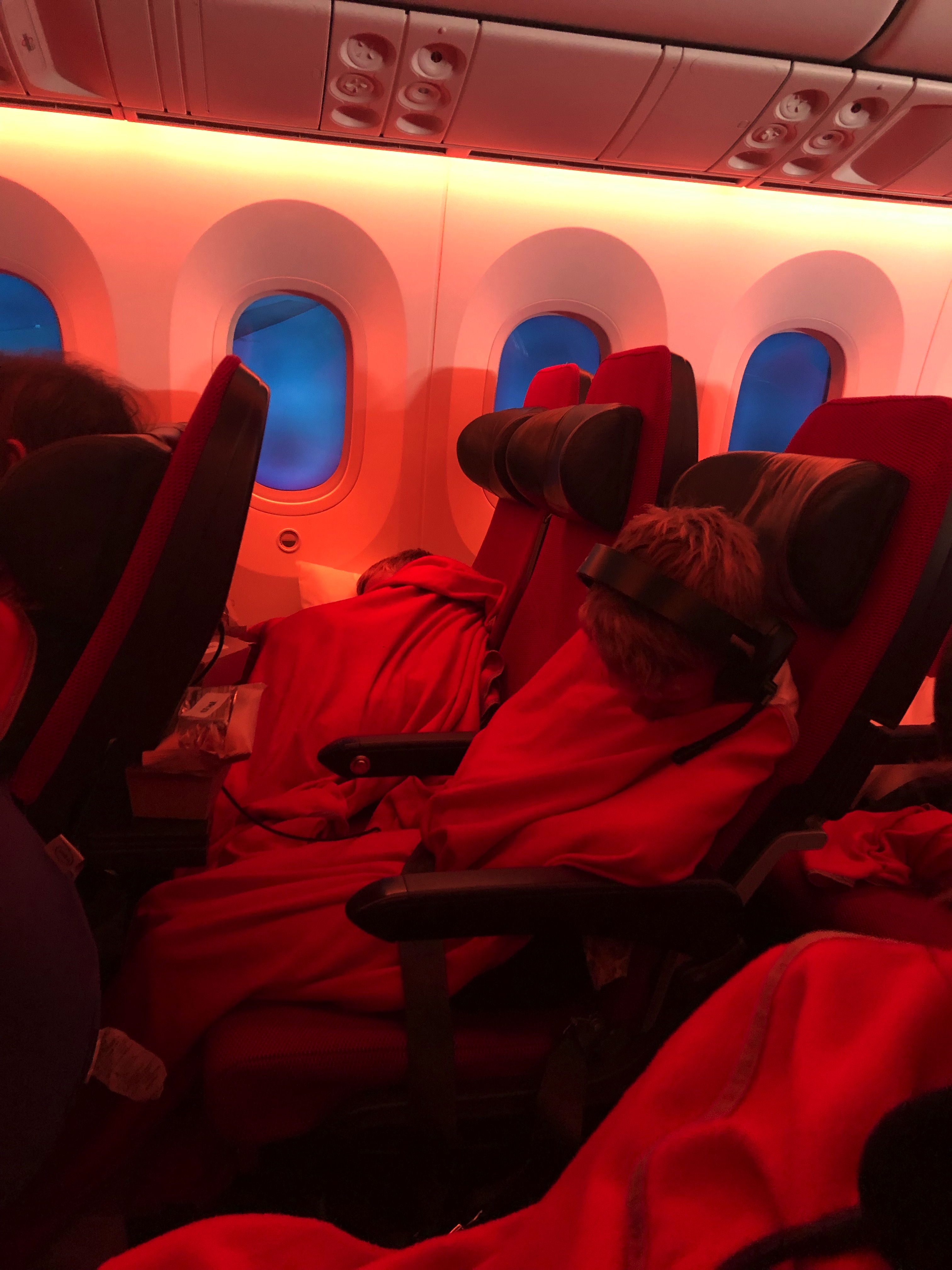 A wonderful holiday with lots of great memories made. Despite the miles we covered it still felt as though we had scratched the surface. You could probably holiday in California for years and not visit the same place twice. One day we may be back.