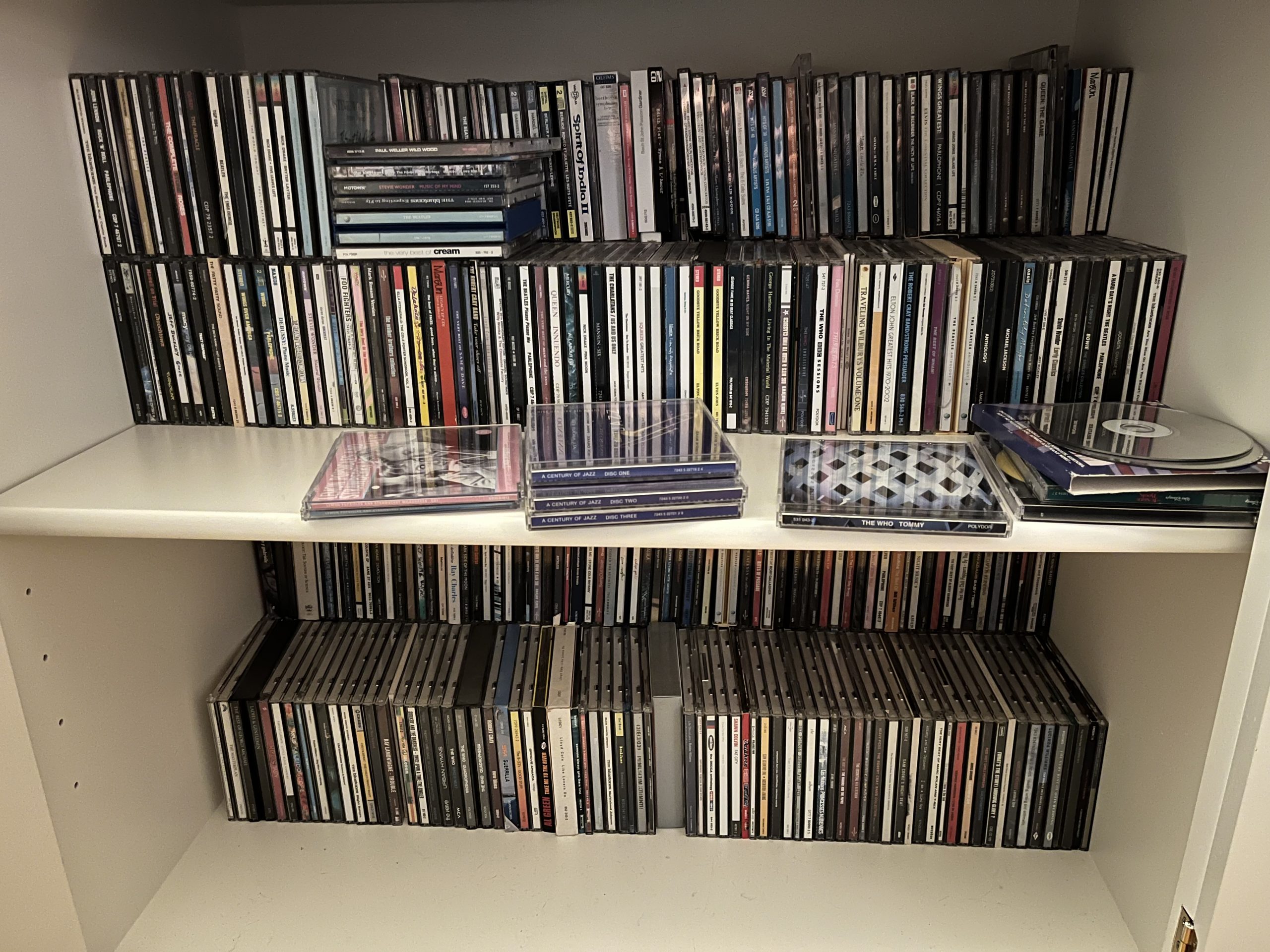 A week spent working on little projects and jobs at home with a couple of visits to family and friends. I was determined not to go back to work in January with regrets of not having completed any of the things I had been waiting for some time off to get done. There are still plenty of things to do, but I feel like I’ve made some good progress.

The weather has mainly been wet and miserable, which has put me off getting out on my bike. On Boxing Day I managed a lovely lumpy ride around our local hills, covering the cycling club route that had been called off a couple of weeks ago due to the snow and ice. The rest of the week was spent on the indoor bike trainer. I don’t mind riding in the rain if the heavens open when I’m out and about, but I can never bring myself to deliberately go out into it.

Next week: Finishing off some home projects and getting back to work. There’s lots to do in 2023 and I’m looking forward to getting stuck in.