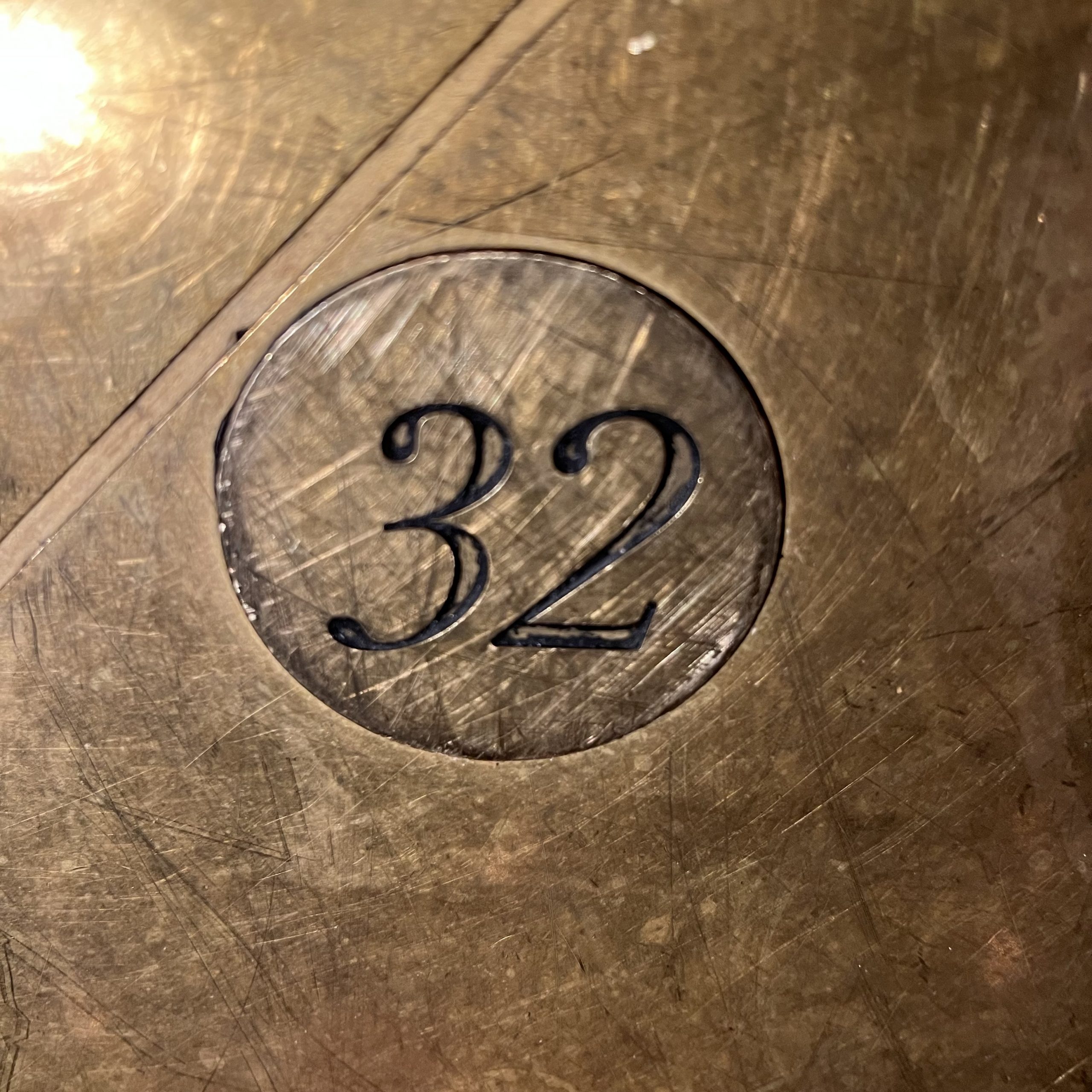 I felt a little bit off-colour last weekend. It was like I had a mild hangover, despite not having had anything to drink. Two colleagues were flying in from Johannesburg for the week; I planned to spend every day working with them in our London office, so I thought it was prudent to take a COVID-19 test. Two tests on Sunday came back negative as did another one on Monday morning. But a fourth test on Monday evening resulted in the dreaded double red lines.

I could only apologise to my colleagues that I had spent the day and evening with. Perhaps if it was a regular week, I would have stayed at home just in case. But I was excited to see them, was looking forward to a team night out and figured that it was just some other random lurgy that was going around.

It is almost a year since I knowingly got infected for the first time. I guess this is just how life is going to be now? This time around the effects were a little worse than before, although it was still relatively mild. I was never poorly enough take any time off work, but I did need a lot of sleep and didn’t feel up to any exercise. On Wednesday night I developed a mild fever but it was gone within 24 hours. Thankfully, none of my family have developed any symptoms despite sharing the house with me. Government guidance is to stay at home for five days.

The kernel of a strategy contains three elements:
1. A diagnosis that defines or explains the nature of the challenge. A good diagnosis simplifies the often overwhelming complexity of reality by identifying certain aspects of the situation as critical.
2. A guiding policy for dealing with the challenge. This is an overall approach chosen to cope with or overcome the obstacles identified in the diagnosis.
3. A set of coherent actions that are designed to carry out the guiding policy. These are steps that are coordinated with one another to work together in accomplishing the guiding policy.

To detect a bad strategy, look for one or more of its four major hallmarks:
– Fluff. Fluff is a form of gibberish masquerading as strategic concepts or arguments. It uses “Sunday” words (words that are inflated and unnecessarily abstruse) and apparently esoteric concepts to create the illusion of high-level thinking.
– Failure to face the challenge. Bad strategy fails to recognize or define the challenge. When you cannot define the challenge, you cannot evaluate a strategy or improve it.
– Mistaking goals for strategy. Many bad strategies are just statements of desire rather than plans for overcoming obstacles.
– Bad strategic objectives. A strategic objective is set by a leader as a means to an end. Strategic objectives are “bad” when they fail to address critical issues or when they are impracticable. 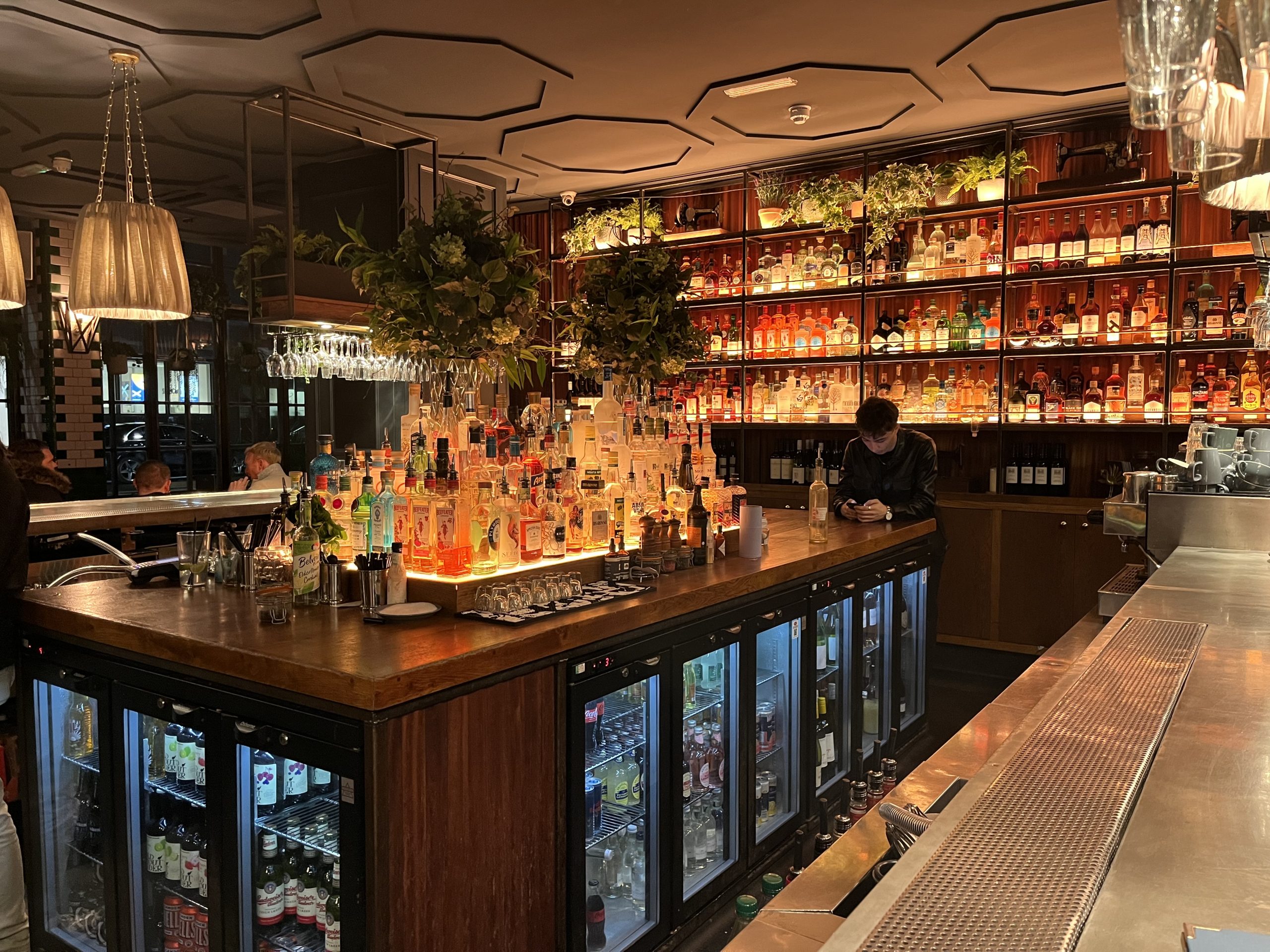 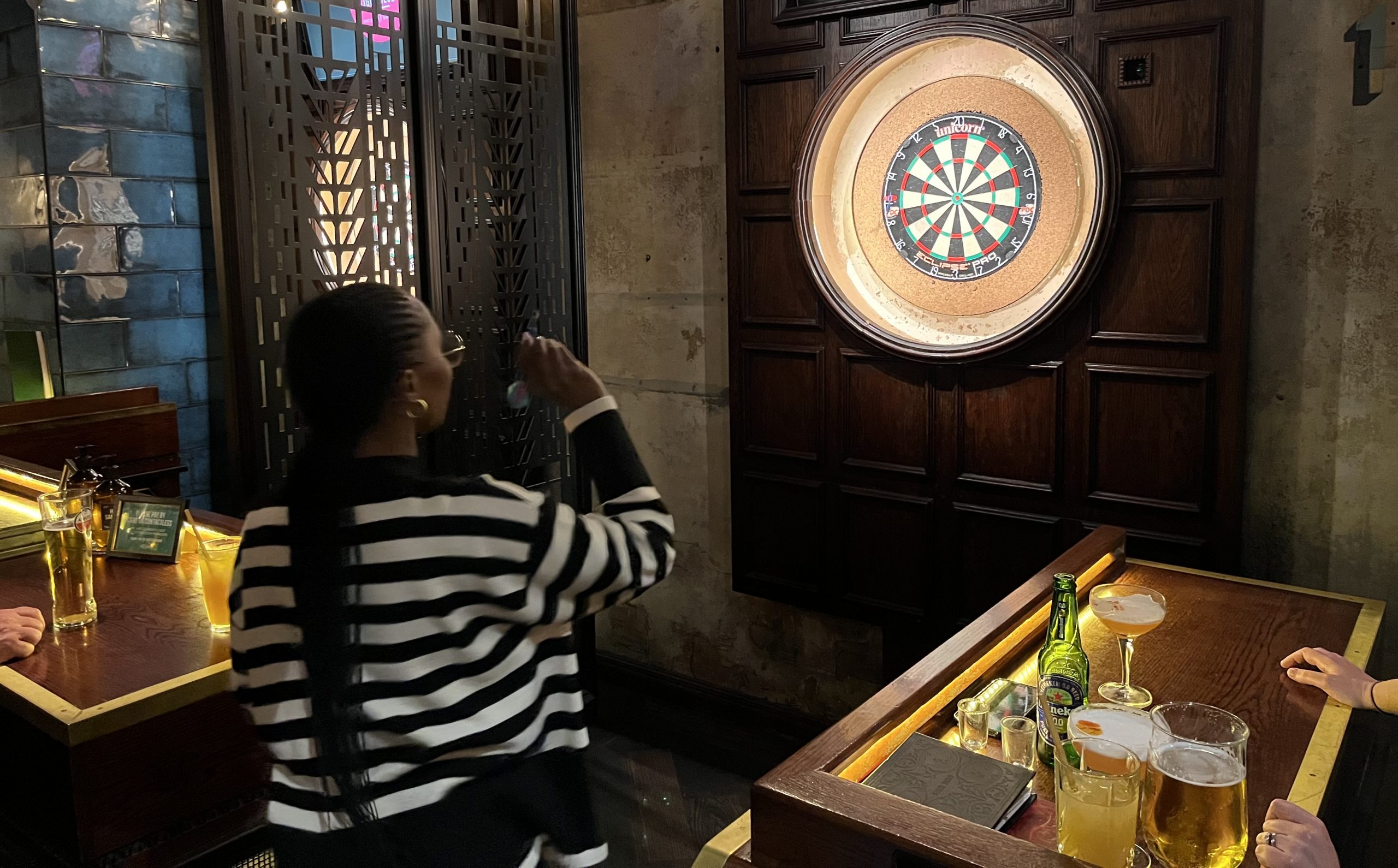 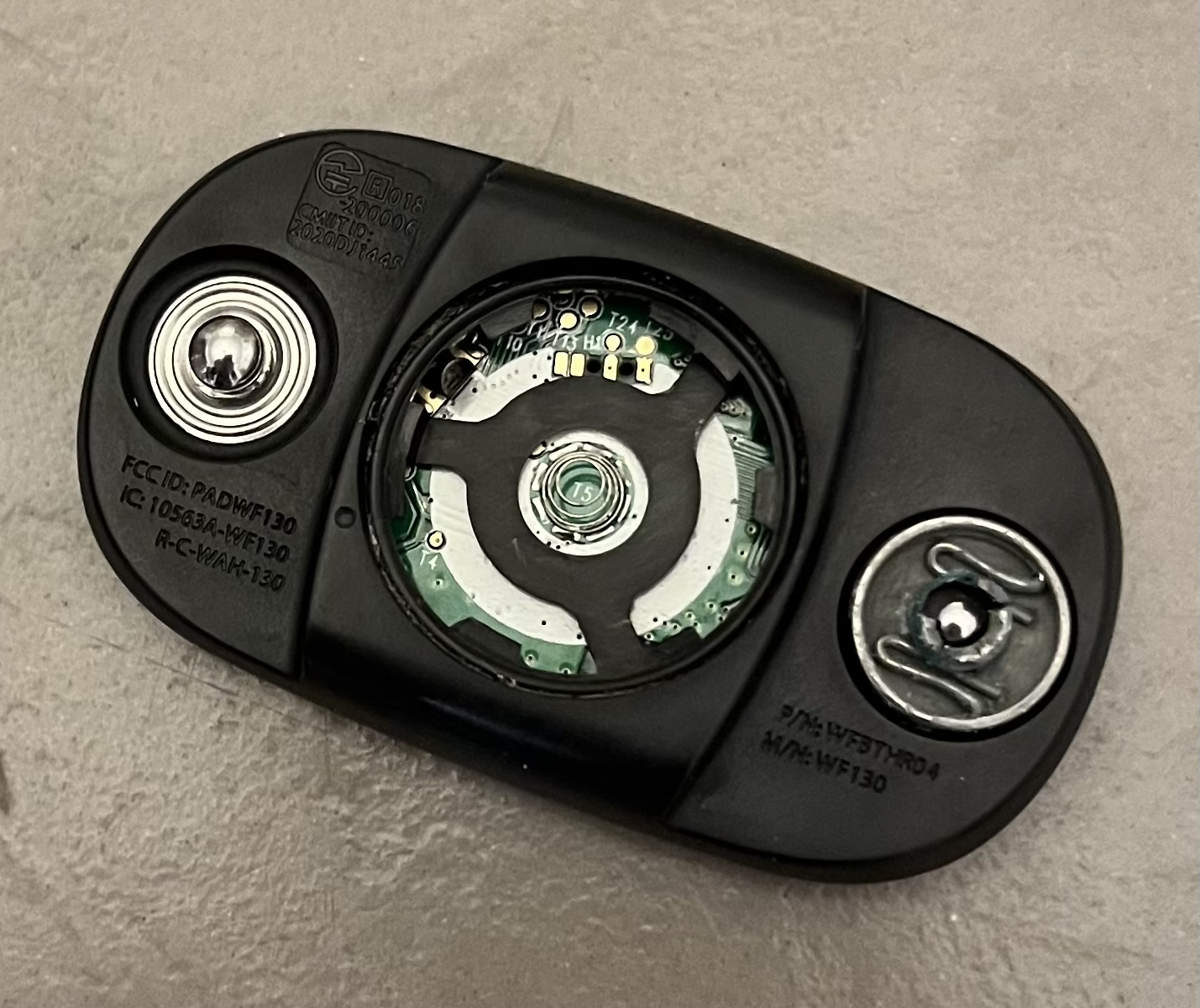 Next week: Assessing prospective headteachers, meeting with the Full Governing Board, getting back to the office and taking a day off to spend with my wife.