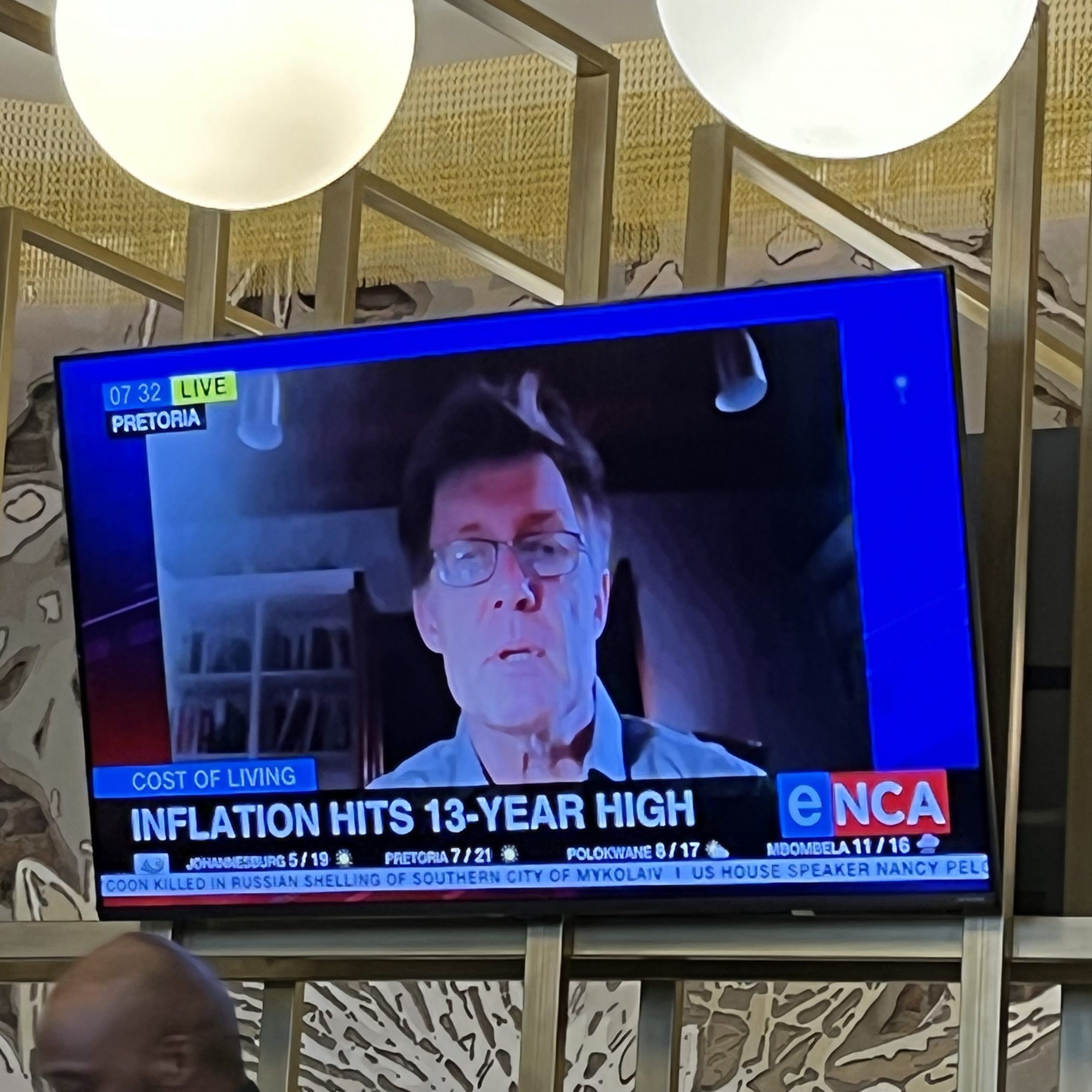 I spent most of this week in Johannesburg. The main purpose of my trip was to attend a three-day workshop with the aim of rebooting the Scaled Agile Framework (SAFe) within our company. A few years ago it was the shiny new thing, but for a number of reasons it has faded away. It feels as though we are trying to climb out of the ‘trough of disillusionment’ up the ‘slope of enlightenment’ of the Gartner hype cycle:

I hadn’t been to Johannesburg since 2018 and it was so good to be back. Our company headquarters are there and it is great to be immersed in a place where the organisation has such a significant role to play in peoples’ lives. Of the 30 or so colleagues at the workshop I only knew a couple of them, and nobody very well. Our facilitators were amazing, with two of them leading the sessions and another acting as a scribe, resulting in a collaborative piece of work being emailed to us just a couple of hours after we finished. We have a bunch of actions to follow up with as a group and none of them feel unrealistic or overreaching. 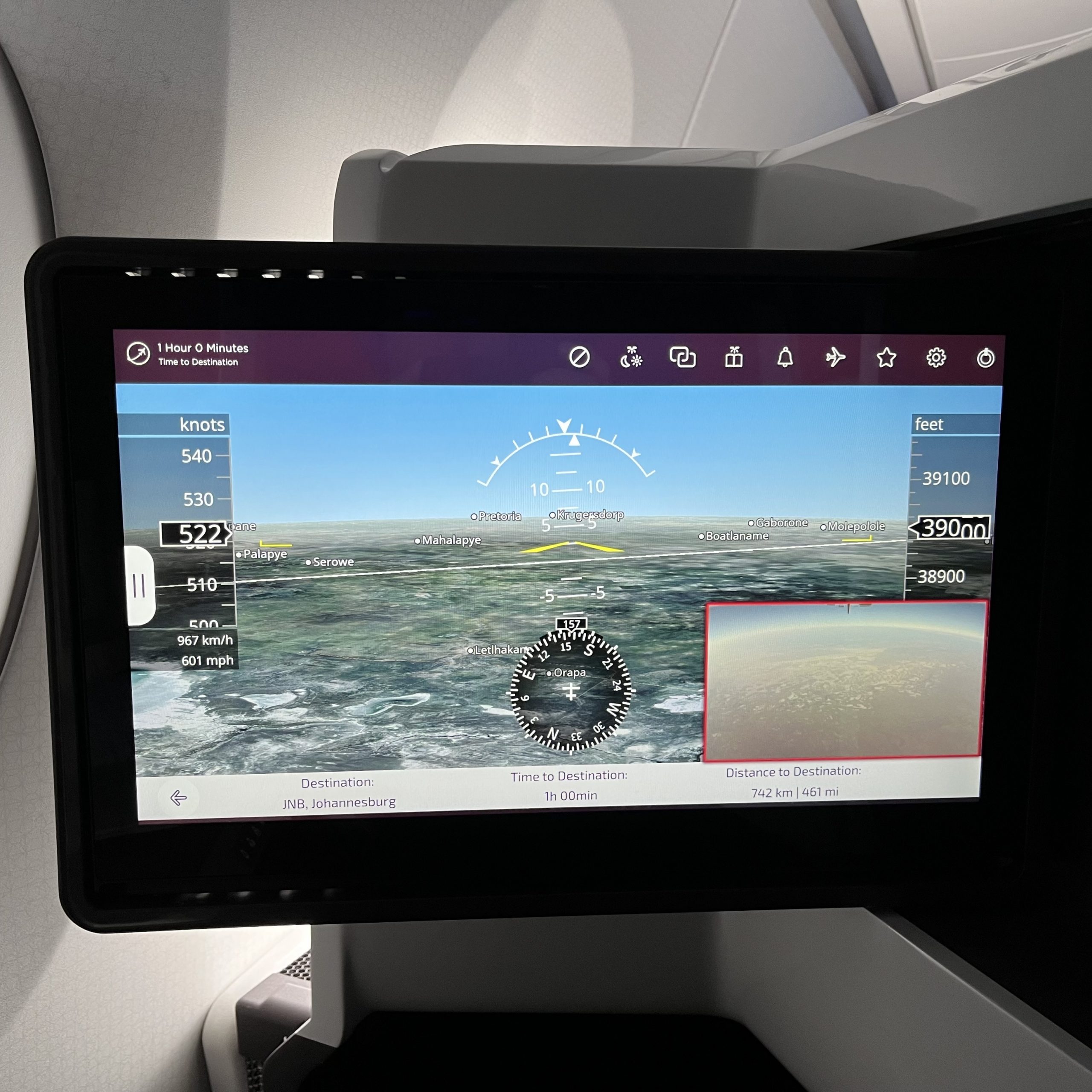 Everything a flight geek needs

On Thursday I spent the day in our head office with our immediate team, meeting a whole bunch of people in person for the first time. They all travelled in to say hello and enjoy a fabulous team lunch together. It was so lovely to reconnect with my colleagues, our company and Africa again. 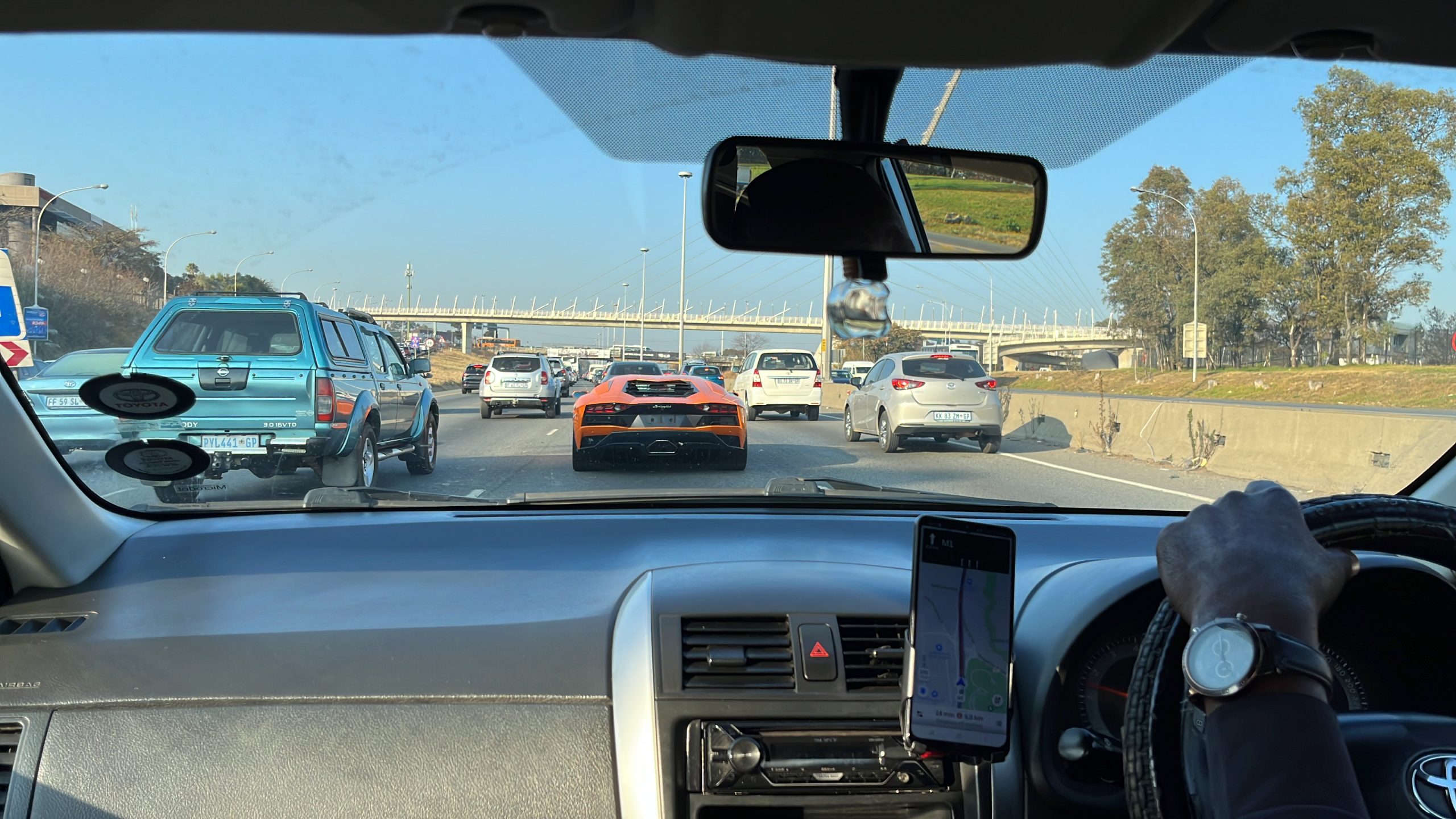 Two minutes before I took this, we had a flat-bed truck filled with people going to work ahead of us

I’ve been thinking about my parents, who are in their mid-60s. During my first 18 years, I spent some time with my parents during at least 90% of my days. But since heading off to college and then later moving out of Boston, I’ve probably seen them an average of only five times a year each, for an average of maybe two days each time. 10 days a year. About 3% of the days I spent with them each year of my childhood.

Being in their mid-60s, let’s continue to be super optimistic and say I’m one of the incredibly lucky people to have both parents alive into my 60s. That would give us about 30 more years of coexistence. If the ten days a year thing holds, that’s 300 days left to hang with mom and dad. Less time than I spent with them in any one of my 18 childhood years.