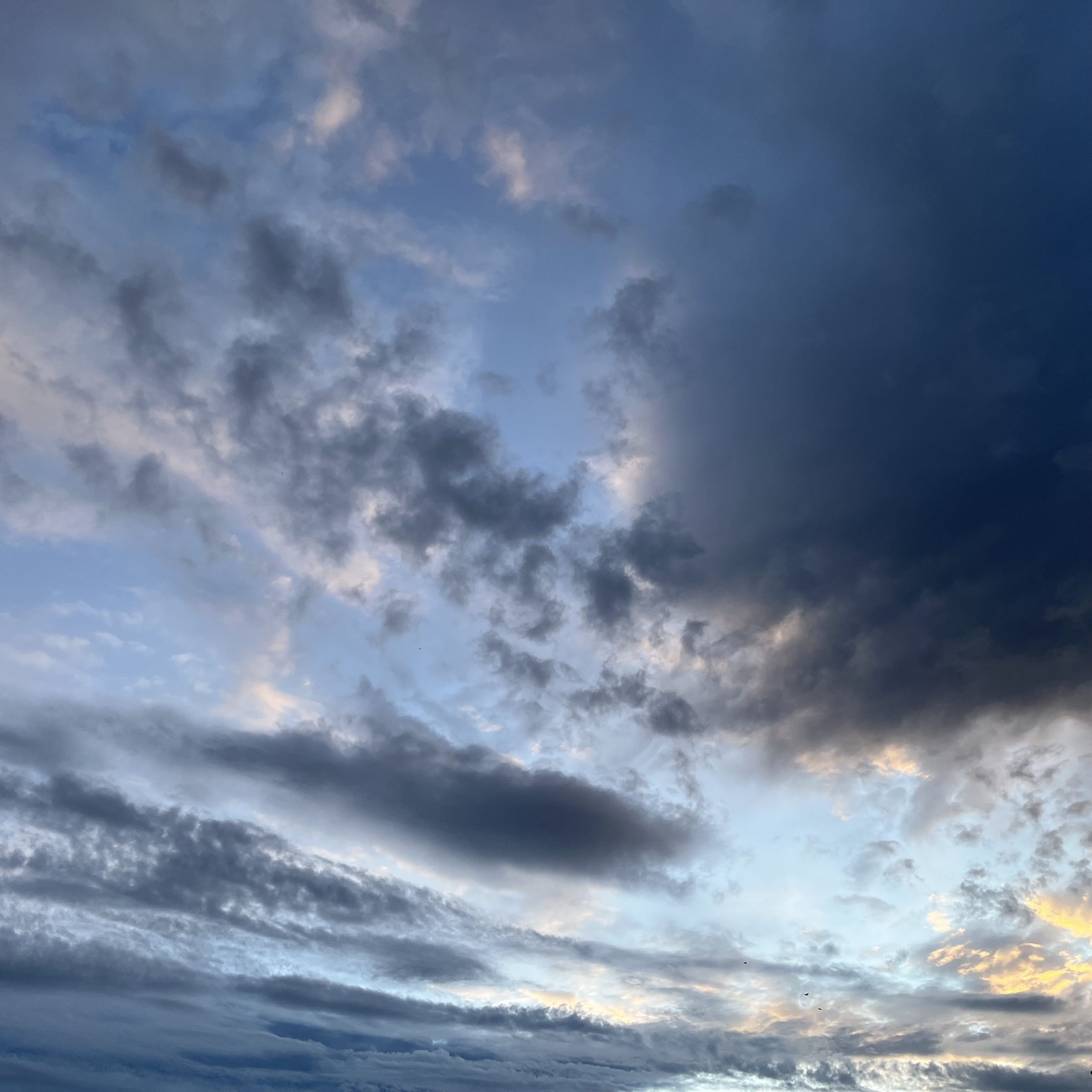 An amazing week, completely dominated by our annual Investors’ Conference which we hosted in our London office. For the first time in over two years I didn’t spend a single day working from home. For the three days of the conference I had to be at my desk by 7:30am. Every day I found myself staying late to ensure we were prepped for the following morning. A few of us from Engineering/IT sat side-by-side with Marketing/Events, working seamlessly as one team. It was intense, and a massive shift from the quiet isolation of working from home that I was used to. We managed to tackle every problem that arose; there didn’t seem to be anything we couldn’t handle with a deep breath and an open mind. There is no way that I could work like that every week, but it was brilliant to be involved and feel part of something big again. 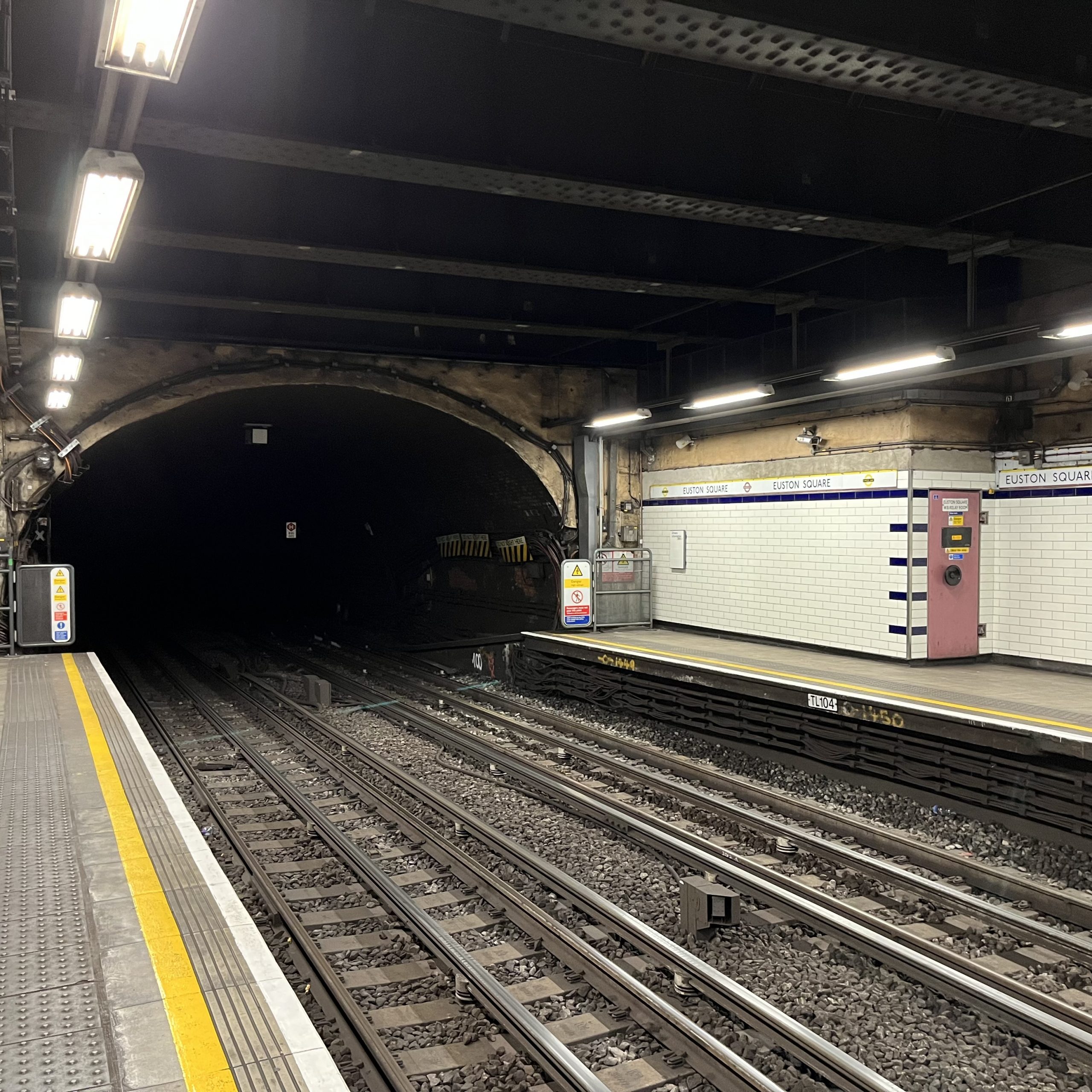 Next week: The start of a new working pattern with the whole company expected to be in the office together on Mondays. Our school governing board meeting. Getting the car serviced. And getting back to all of the other work that was paused during the conference.