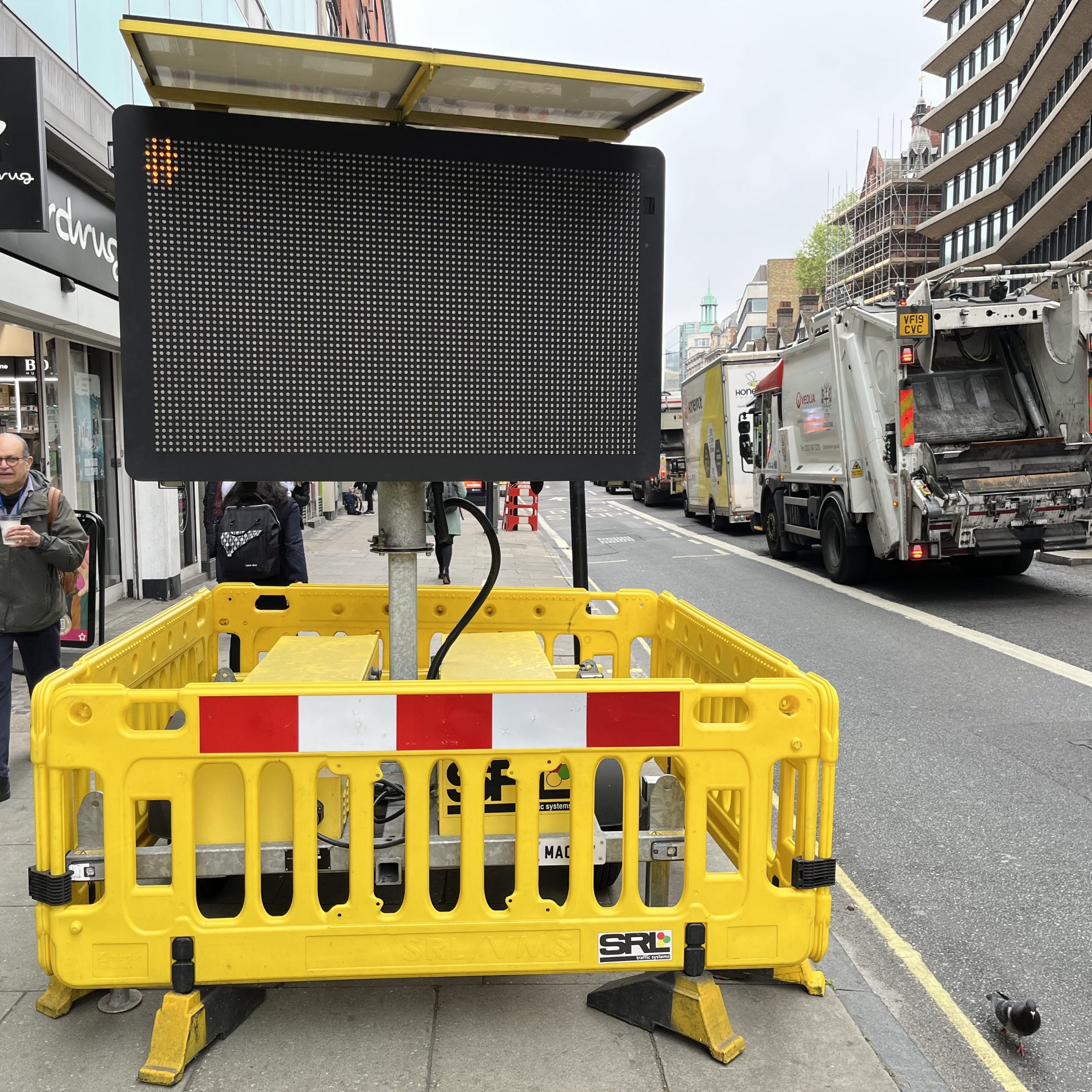 If it wasn’t for the fact that the train operator is running a reduced timetable “that reflects the current demand for our services”, I would say that the commute to work is now back to the pre-COVID-19 experience. The trains are packed both into and out of London, often standing room only at peak times. I’m enjoying the fact that going into the office feels like just another thing that I do now and isn’t a big deal. I still love working from home and the benefits that it brings, but being in the office doesn’t feel as much of a bother as it was at first. We had a four-day week due to the early May bank holiday in the UK, and I found myself in the office for three of those days. It’s definitely enough. 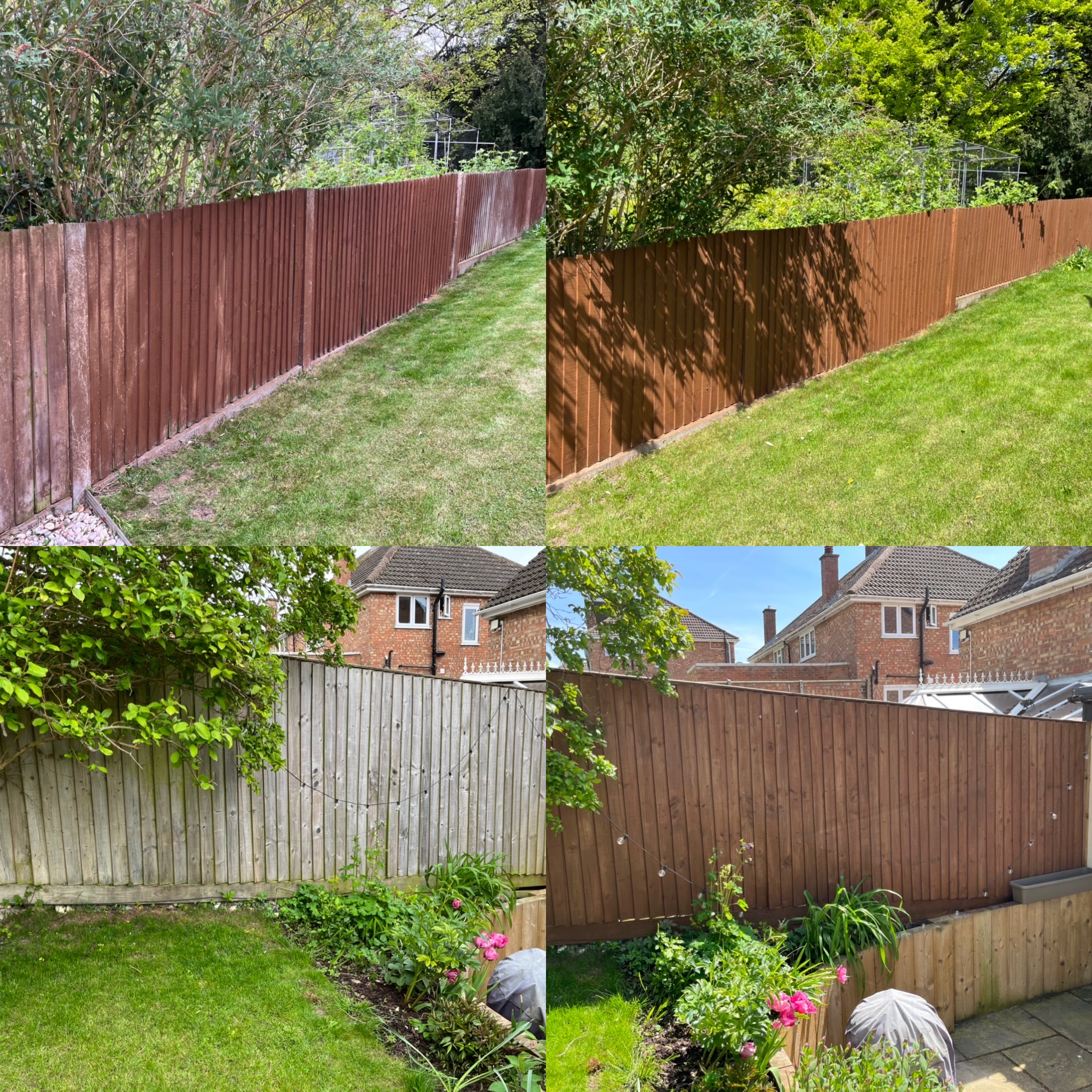 Obligatory before (left) and after (right) photos 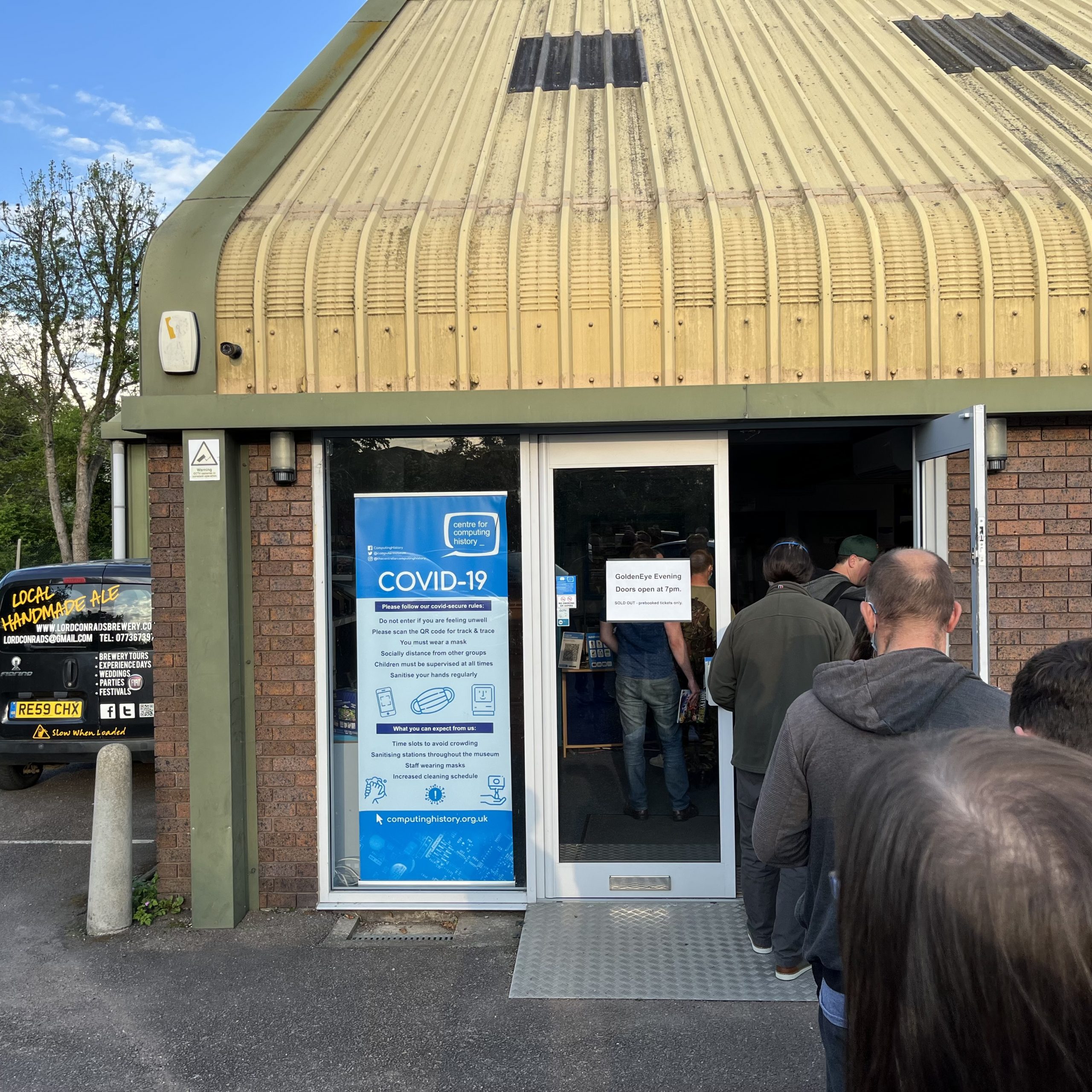 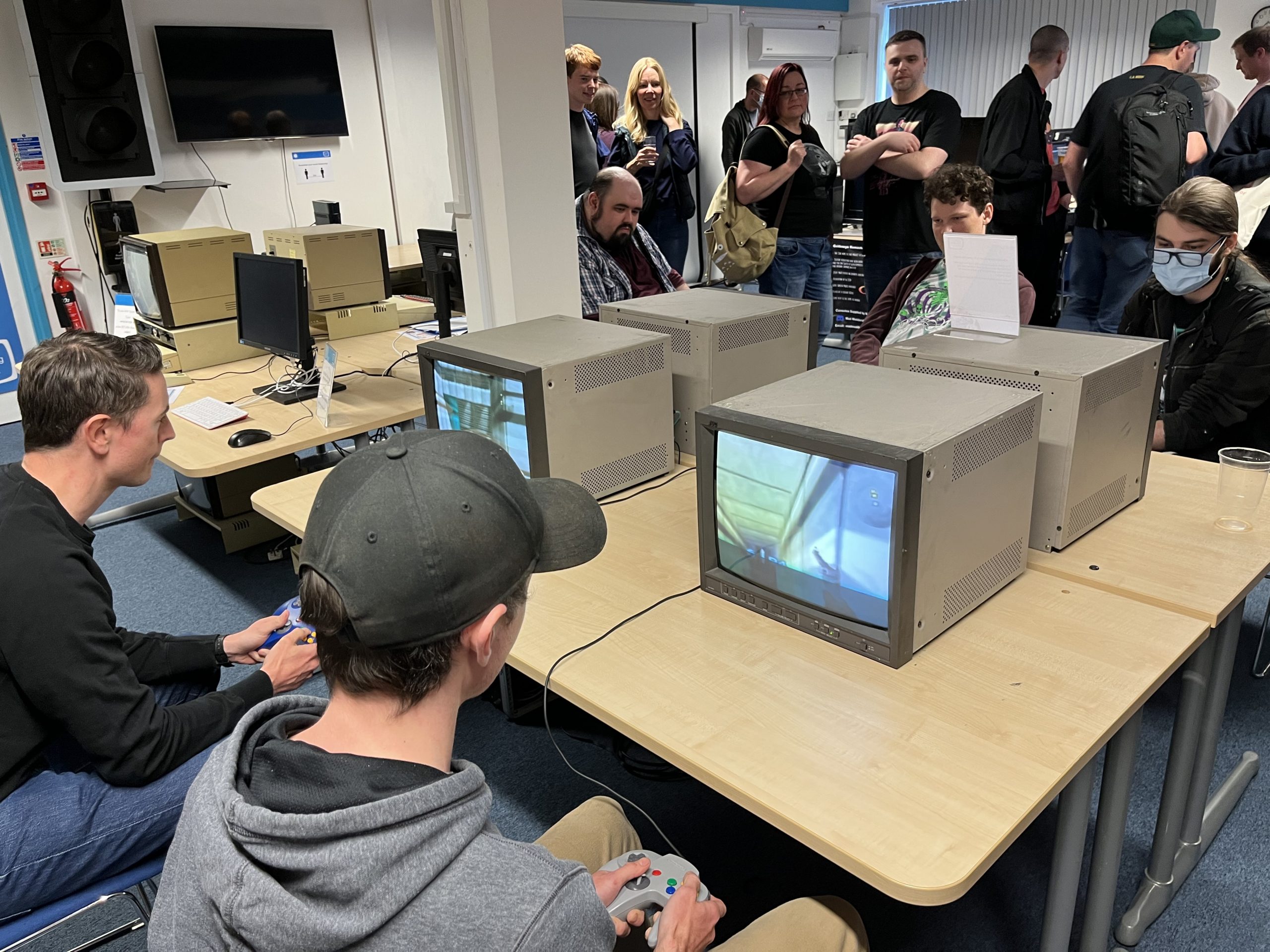 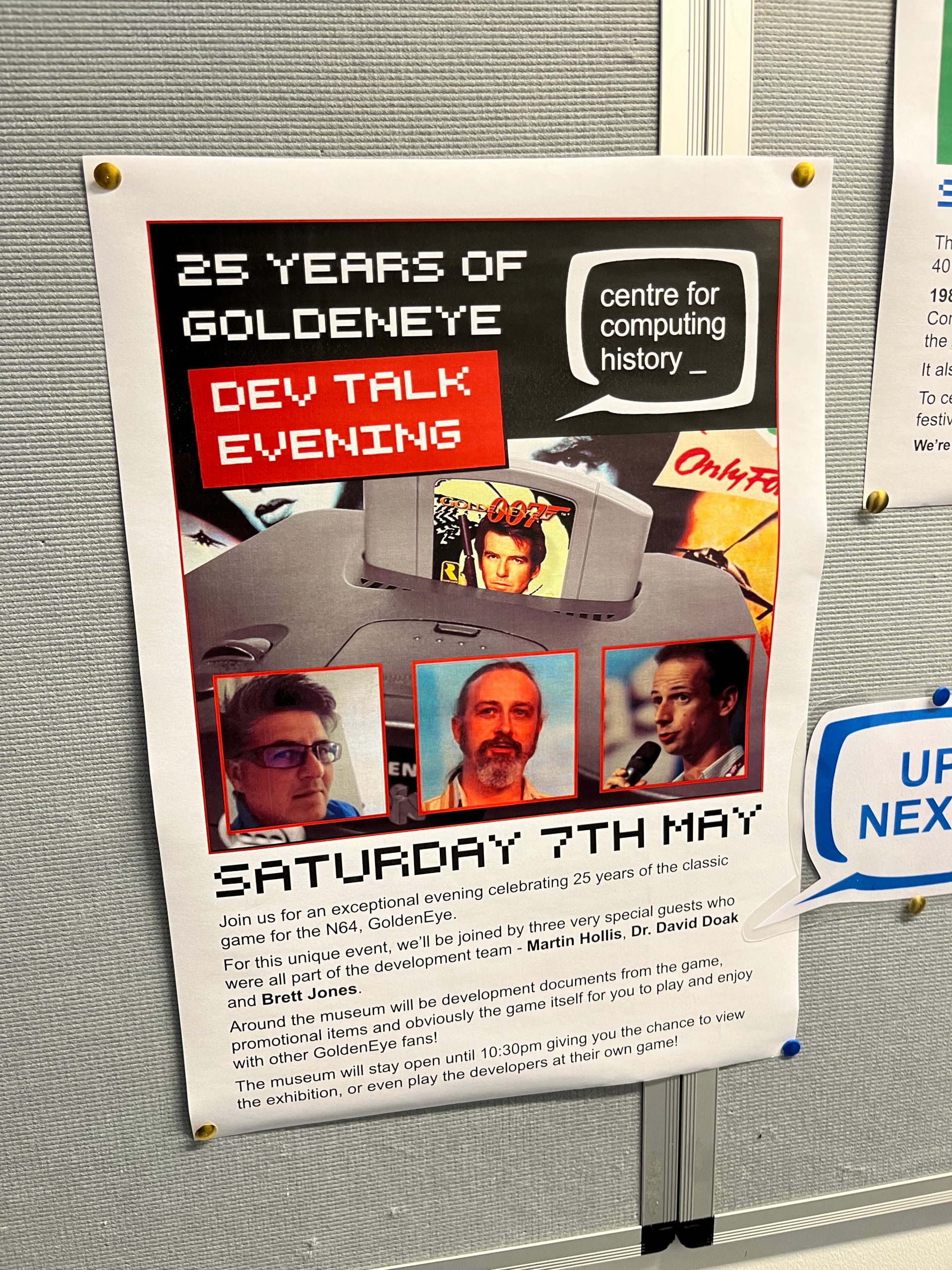 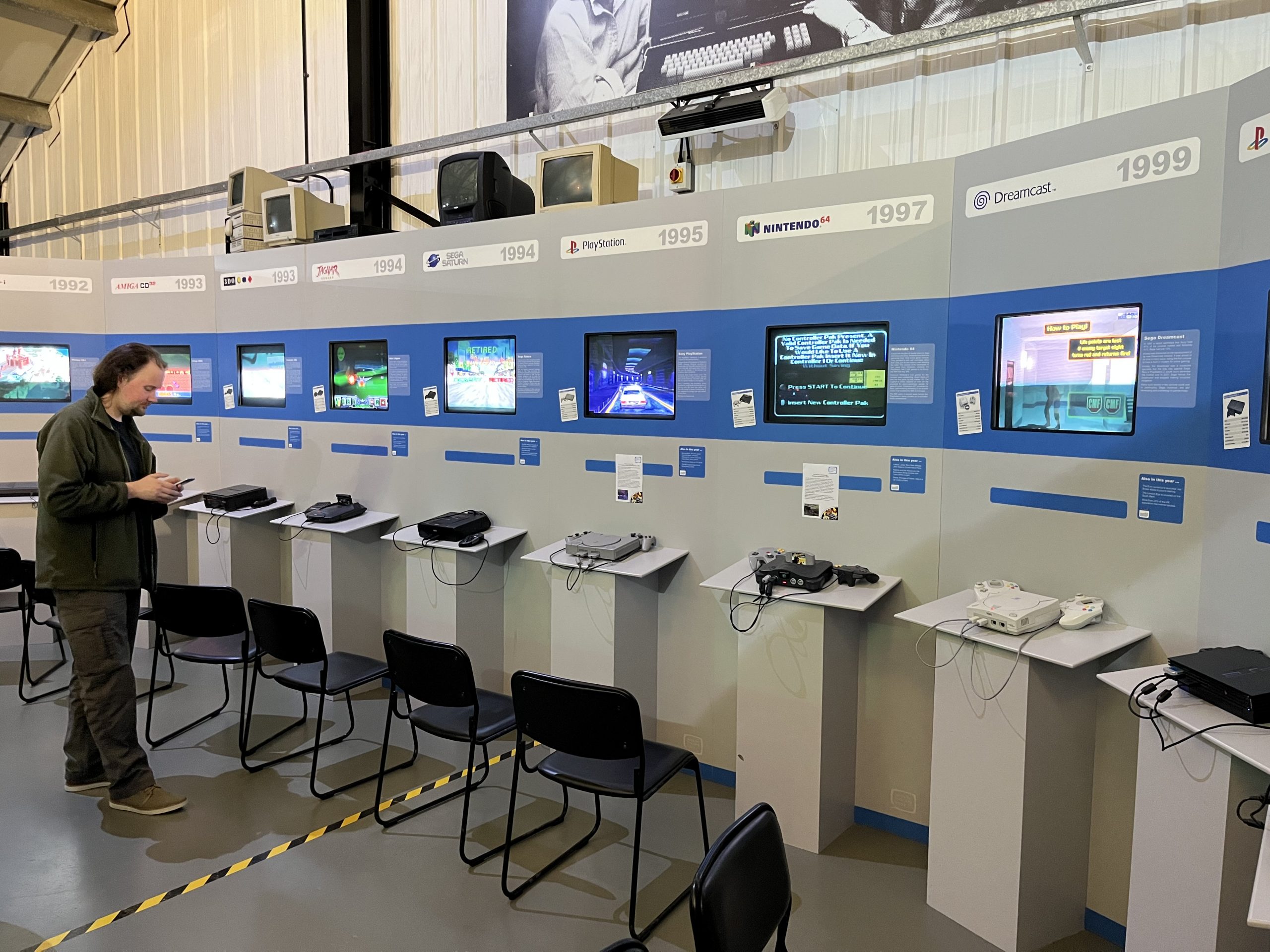 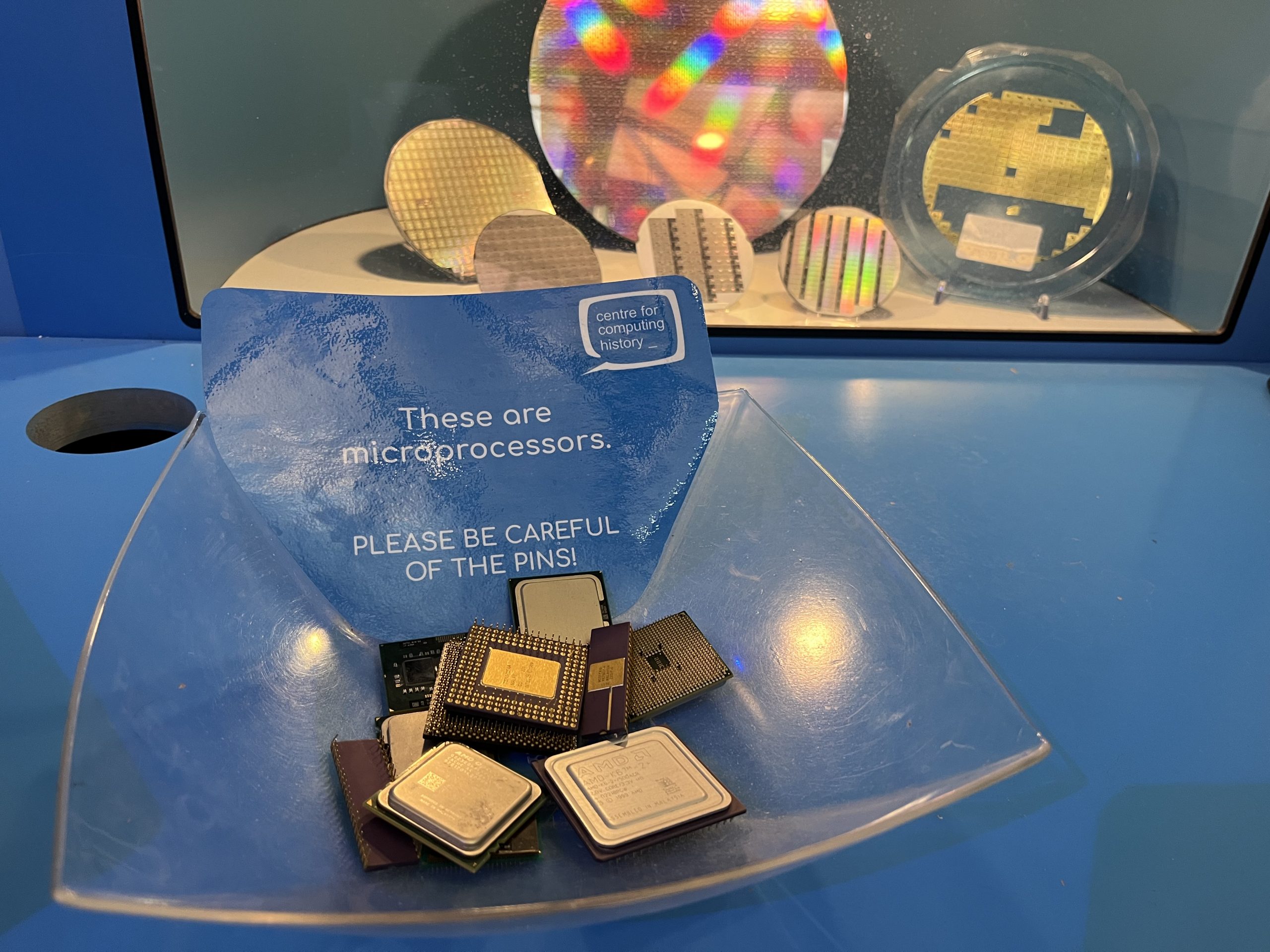 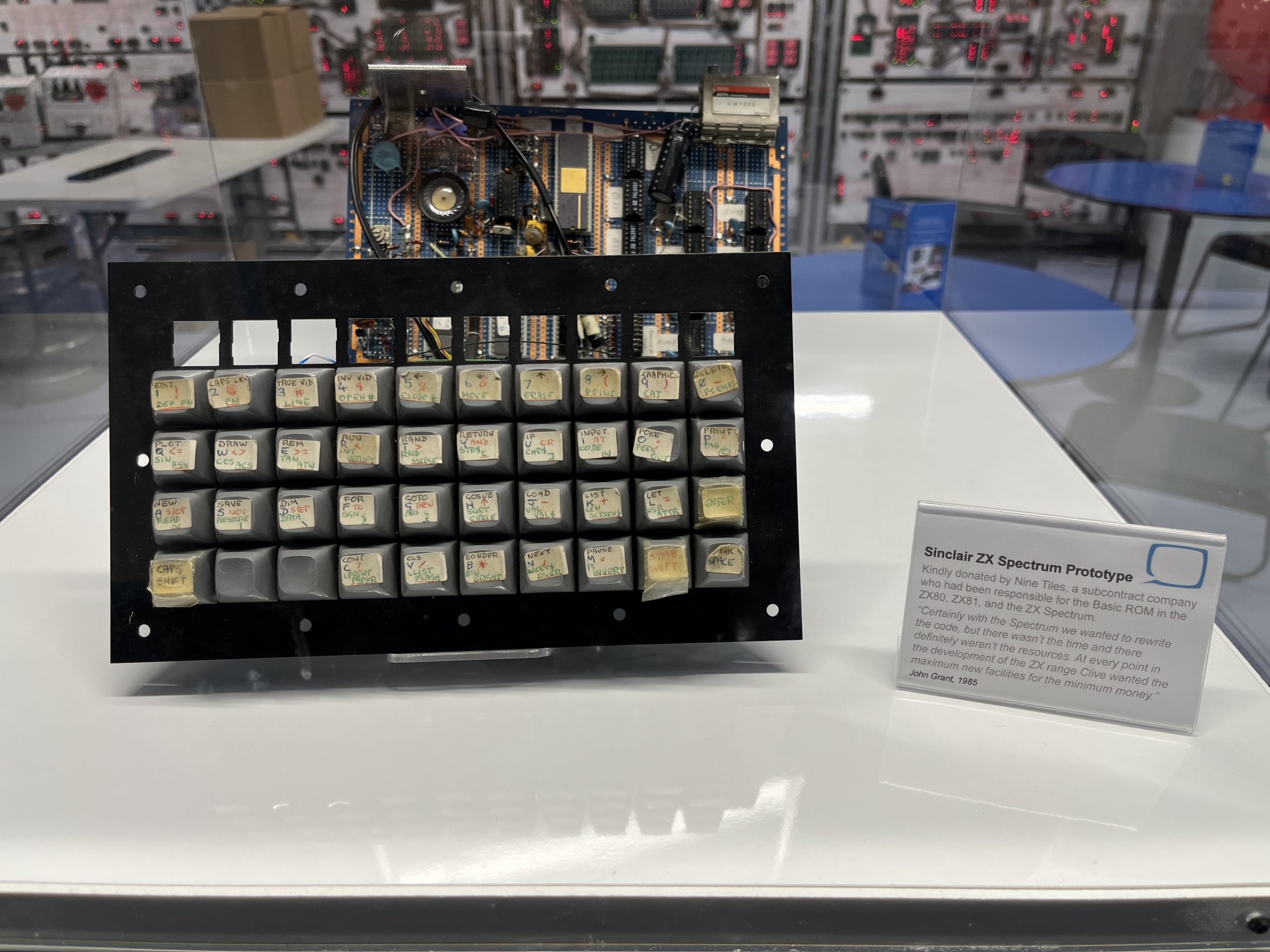 Next week: A big go-live of our Teams telephones in London,a work social event and a solo trip to a gig.