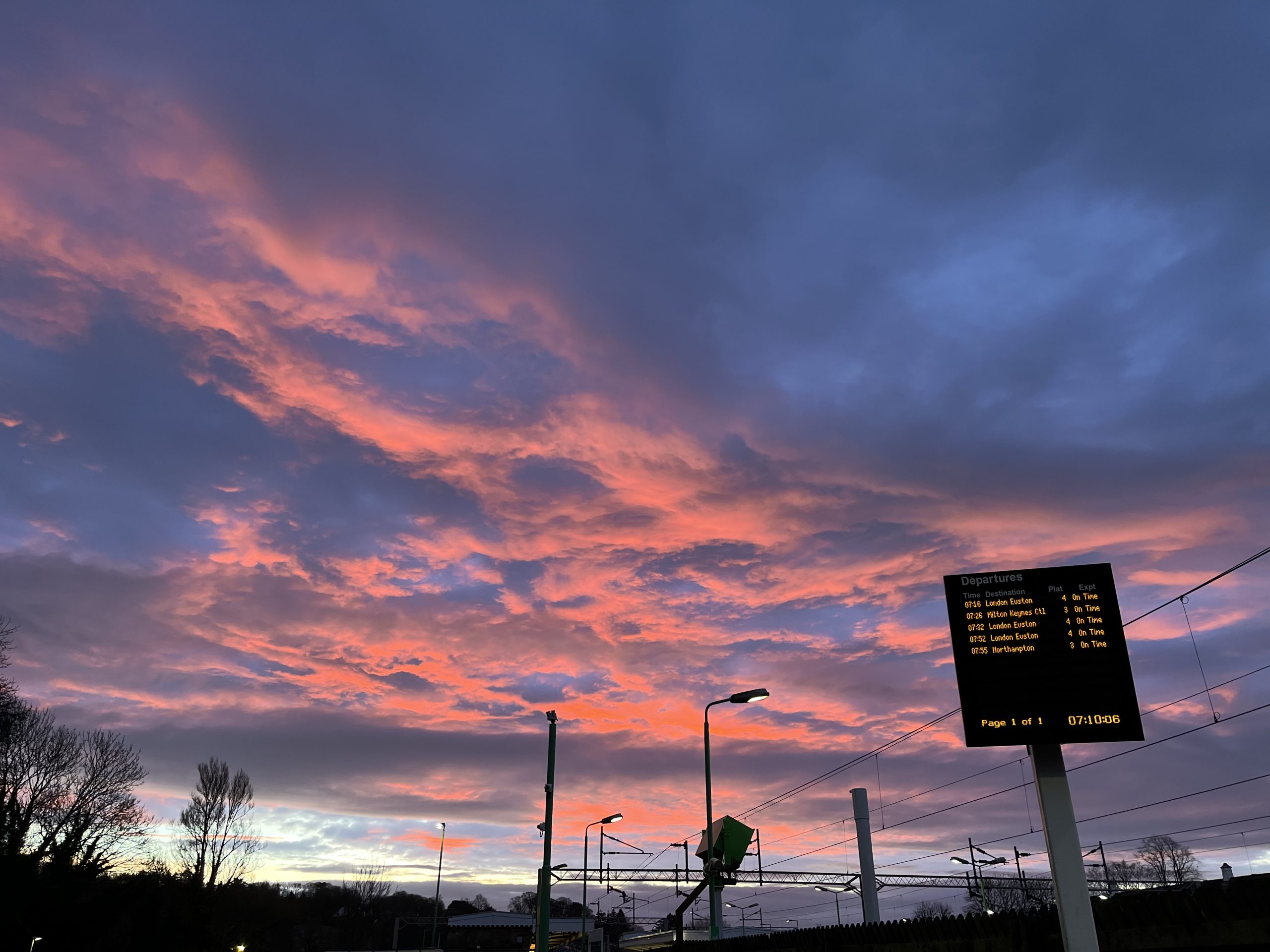 At the station on Tuesday morning.

A much better week than the one before. The melancholic fog had dissipated and things felt much more normal. I had a lot to look forward to this week as on Tuesday I was finally going to see a live band again. Just before the pandemic struck I had been increasing the amount of gigs that I had been going to and like so many other things this came to an abrupt halt. I had bought tickets to the gig in early 2020 and it was originally scheduled for that October. This then became April 2021 and eventually landed on February 2022. The evening didn’t disappoint; the bands, the venue and the company were all wonderful and the evening resonated with me throughout the rest of the week. It felt impossible to be COVID-safe with so many people packed into such a small space and so many of them, including me, not masked up as we had a drink. I guess we’re just going to have to be comfortable with being a bit uncomfortable for now. 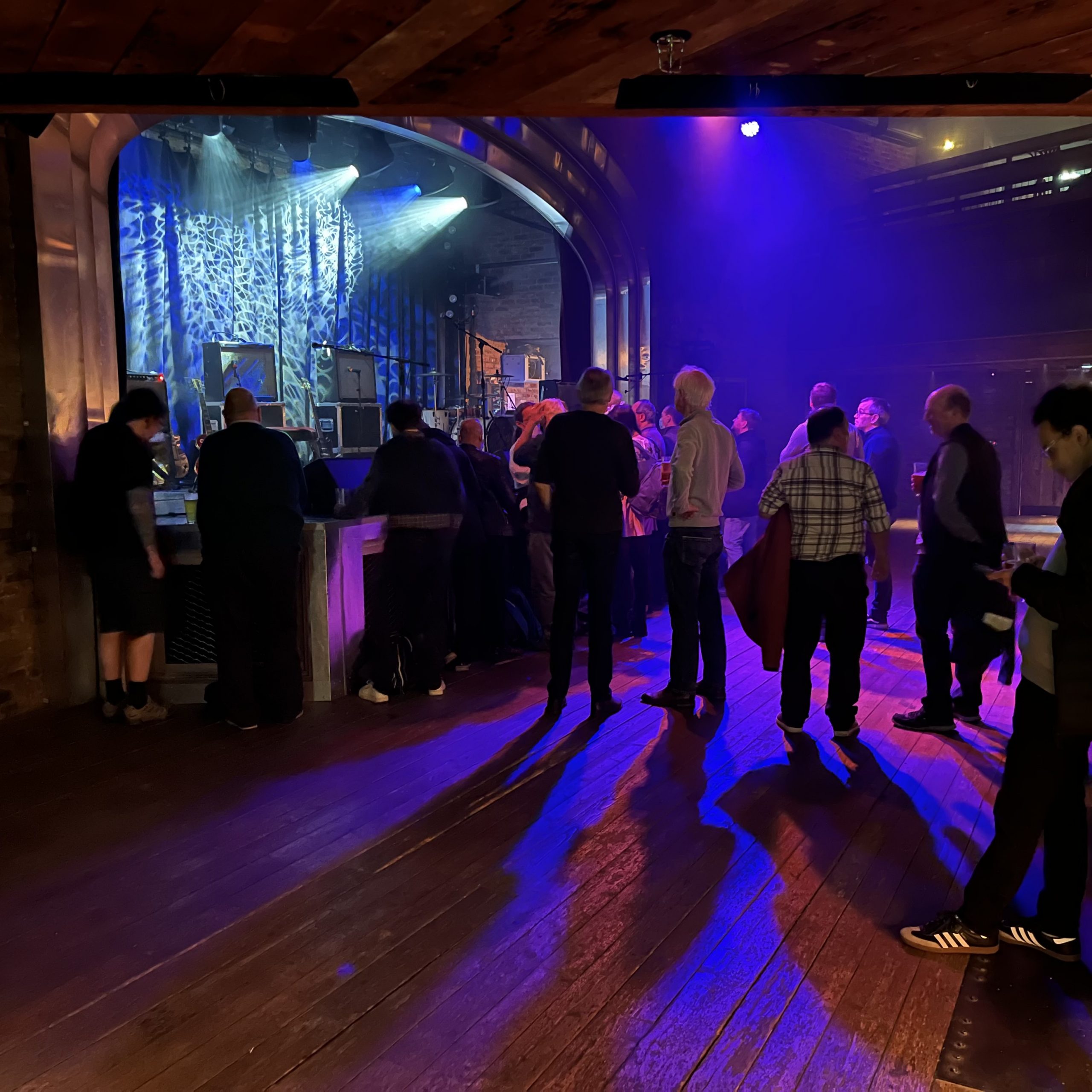 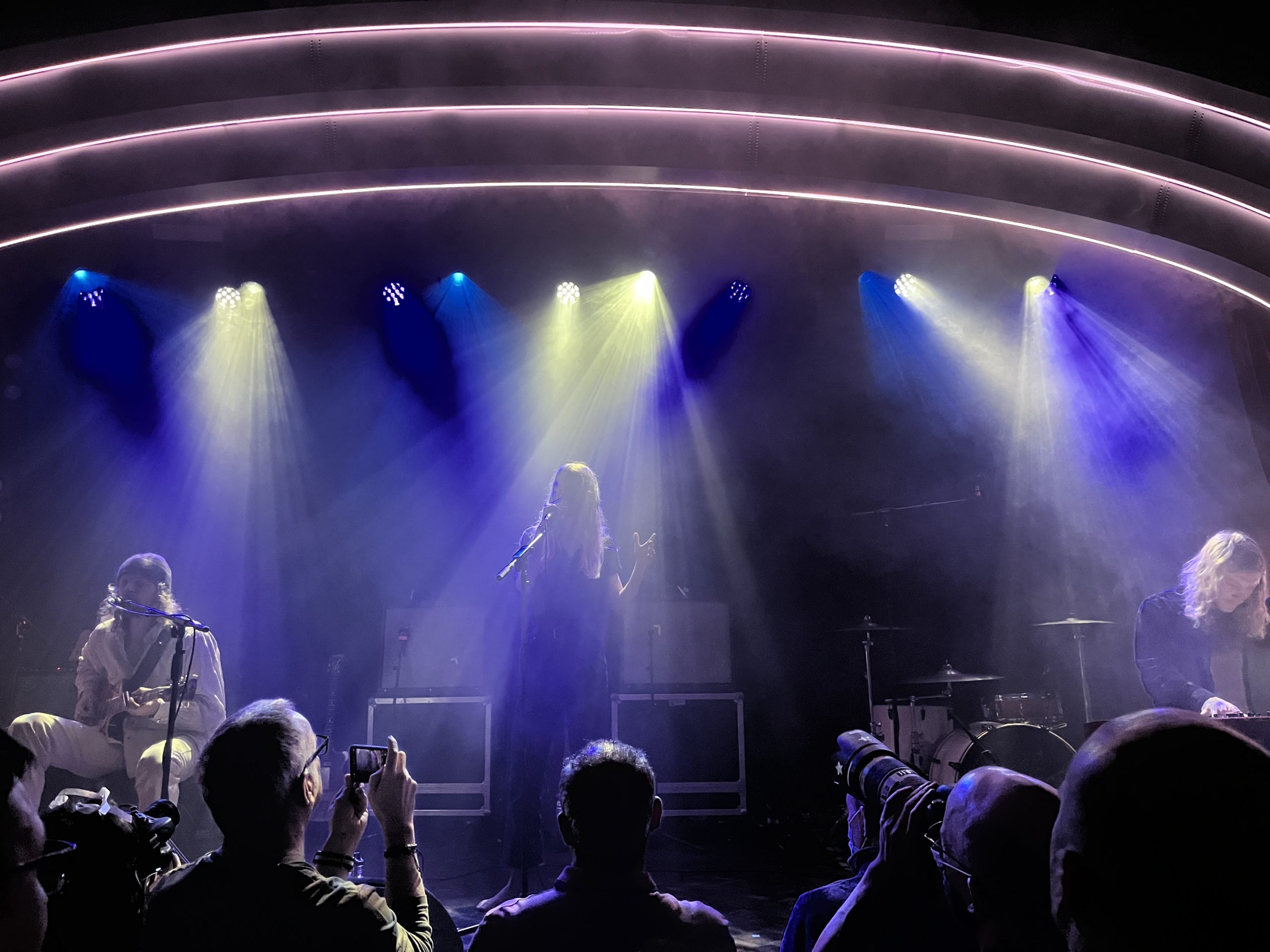 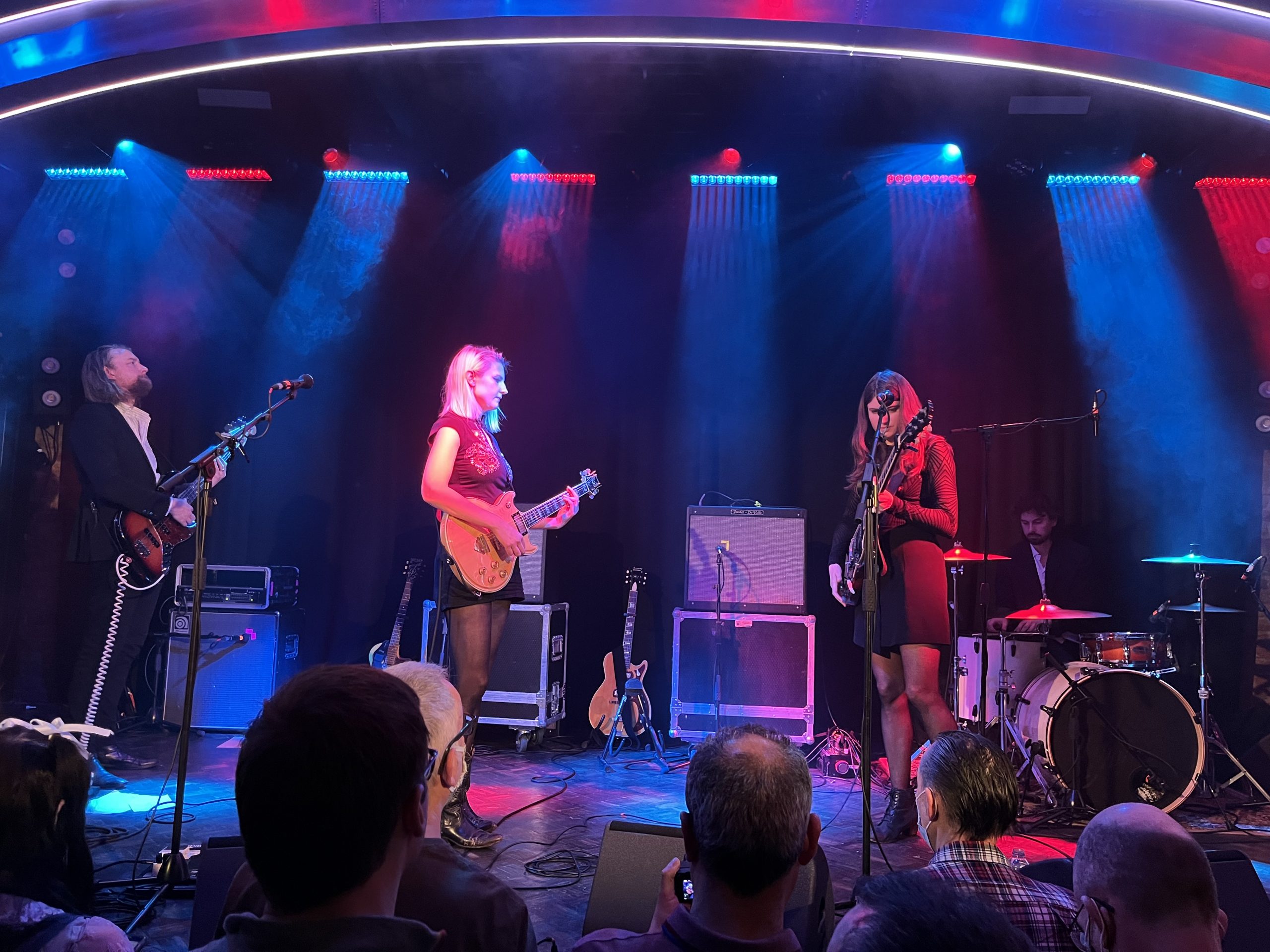 My boys were both off school for their half term holiday. They took a trip with my wife to their grandparents on Monday, so I was home alone for the evening. It’s been a very long time since I was the only one at home. Heading out to work early for my commute on Tuesday, getting back very late from the gig after everyone was asleep and then heading out again the next day before they were all up was strange; it used to happen so much in the old days and now it was an exhausting novelty. I was very grateful to be back at home on Thursday and Friday to finish the week.

Of course the daft arseholes at Rockwater Hove haven’t secured their outdoor furniture properly. This could have killed somebody. pic.twitter.com/MQc1mxbbHb 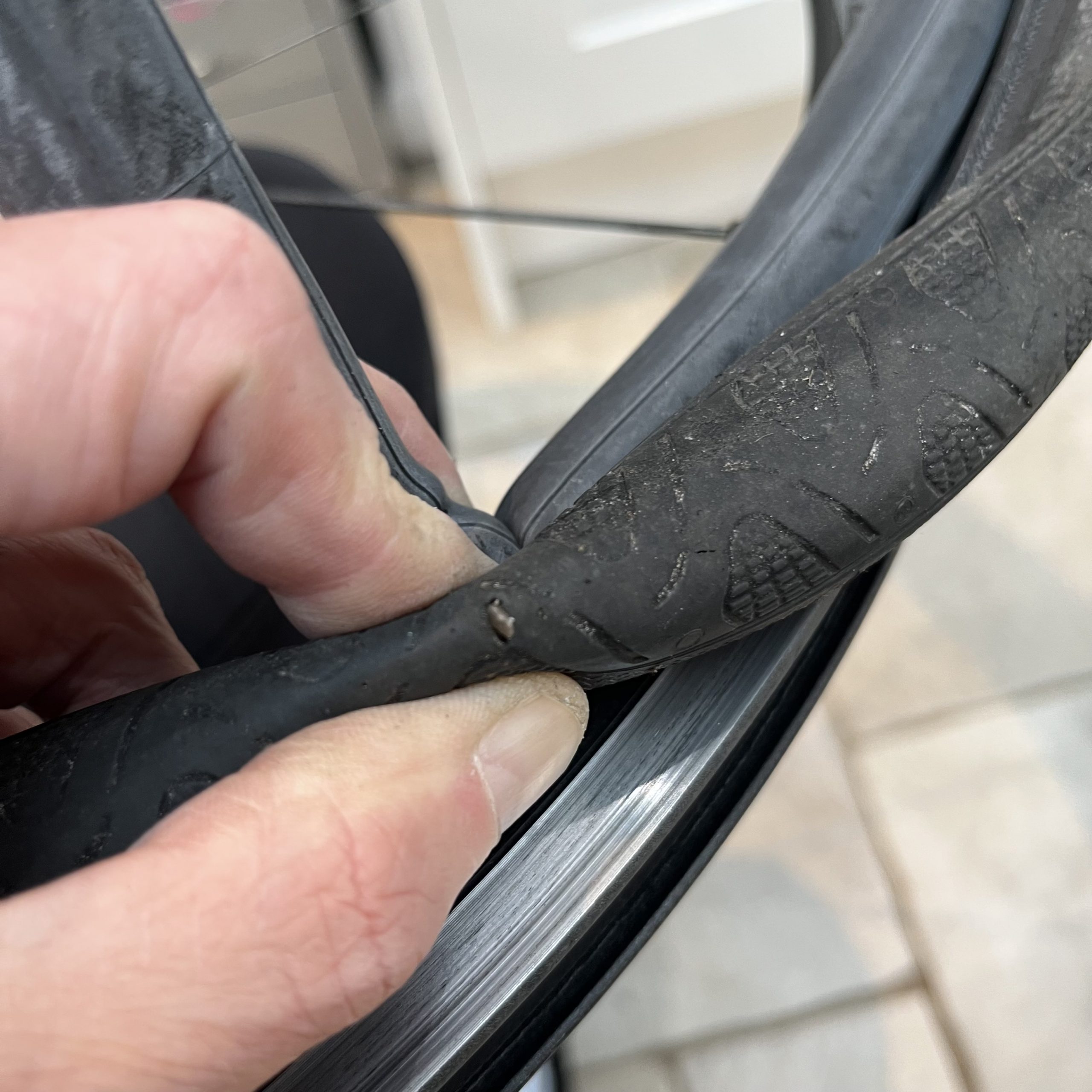 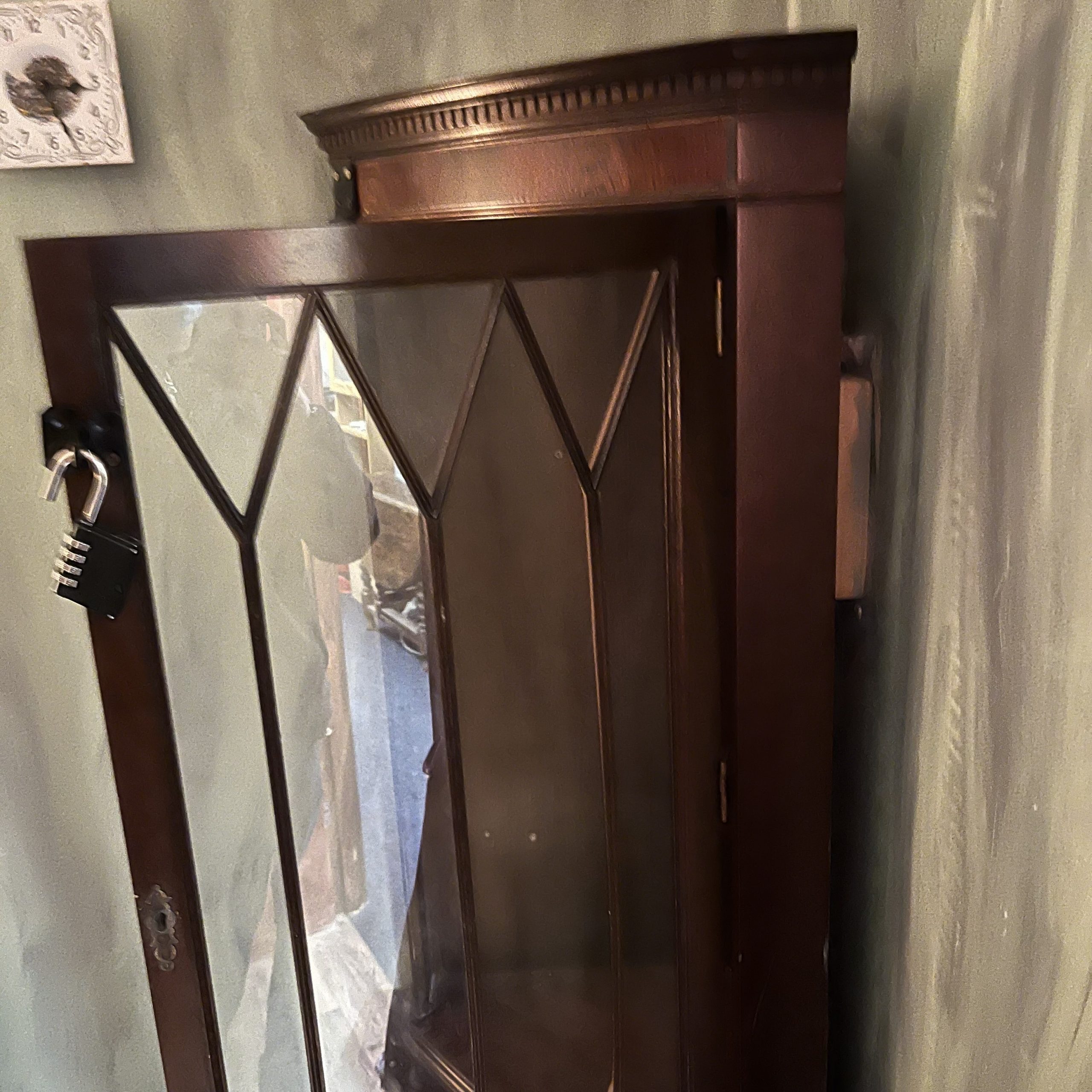 Next week: Another couple of days in the office. Ramping up the pressure on the Q1 project milestones as we are already halfway to the end of the quarter.