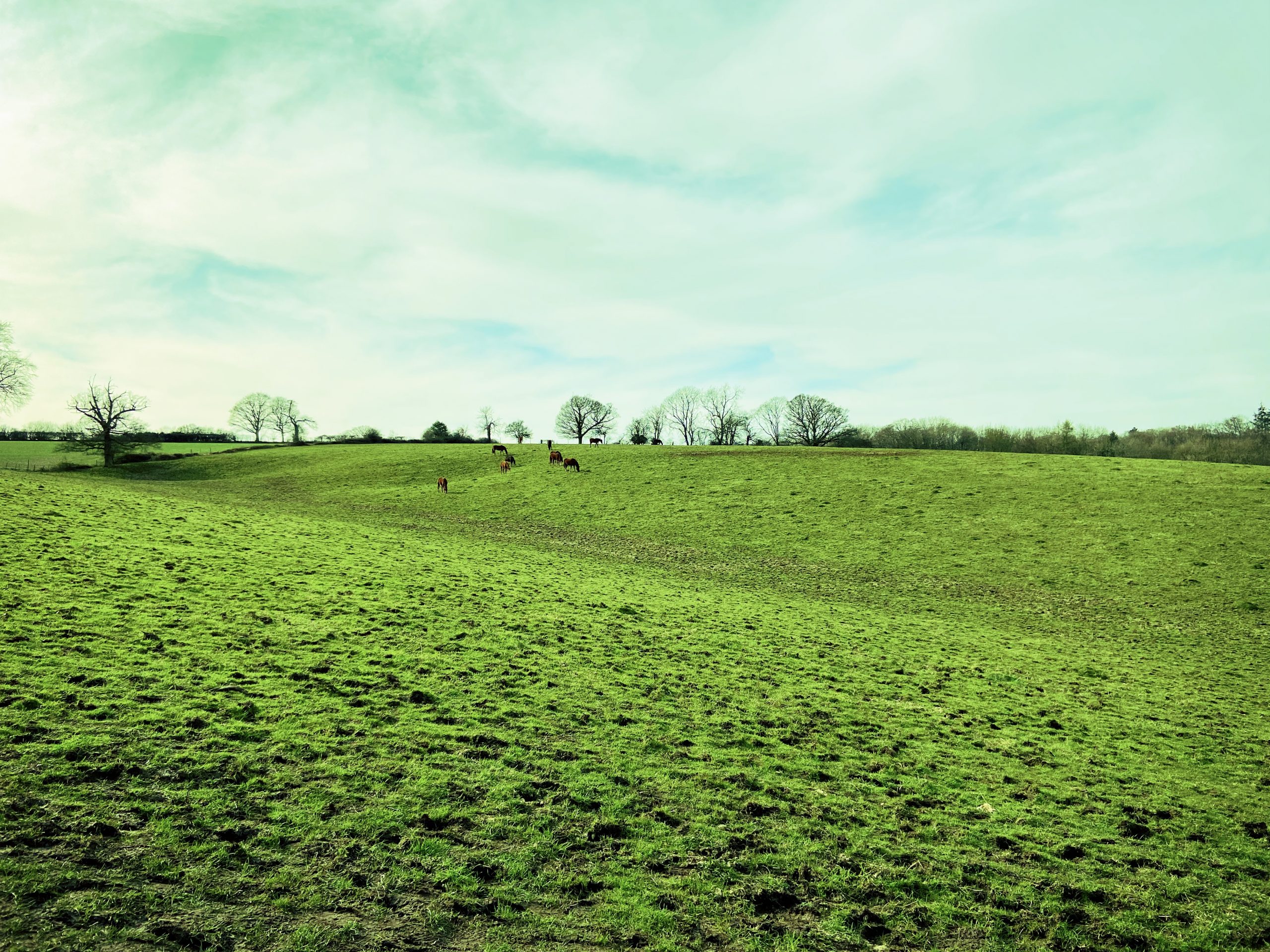 A couple of weeks in which I…

Me *trying to teach 3 different-aged children, produce 3 meals a day, keep a constantly full house clean AND maintain a full-time career*
Marketing emails: HEY, wondering what to do with ALL YOUR NEW SPARE TIME? 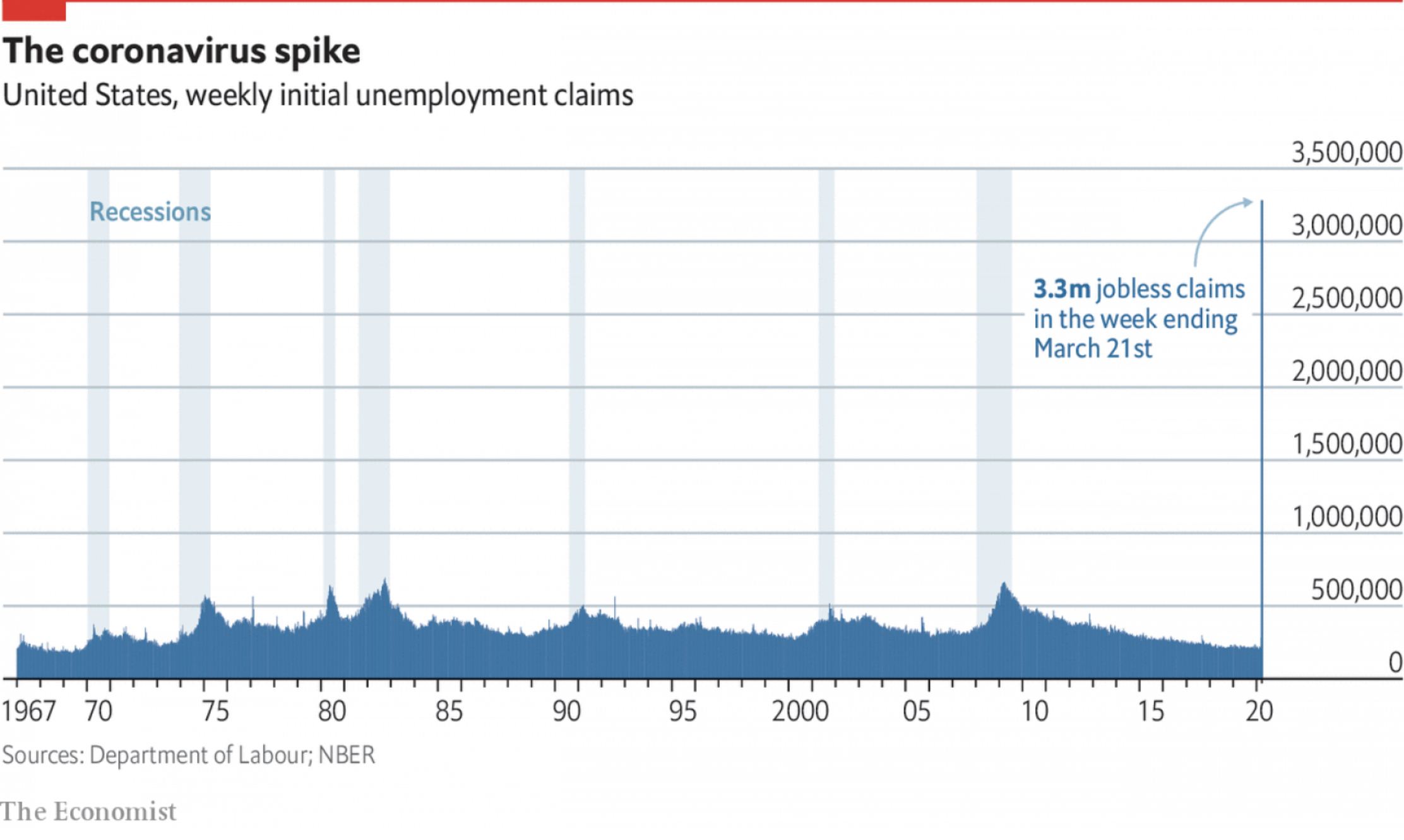 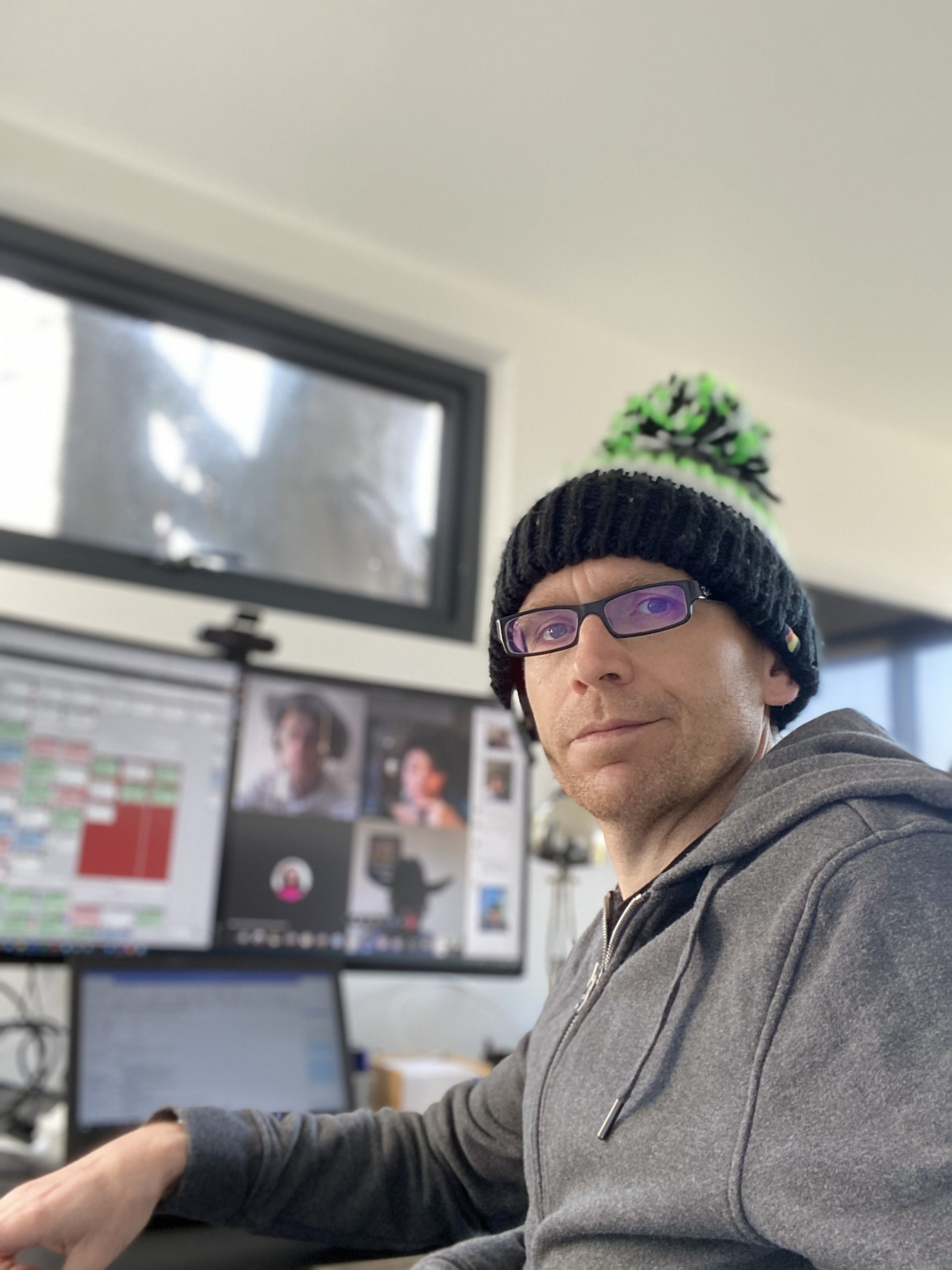 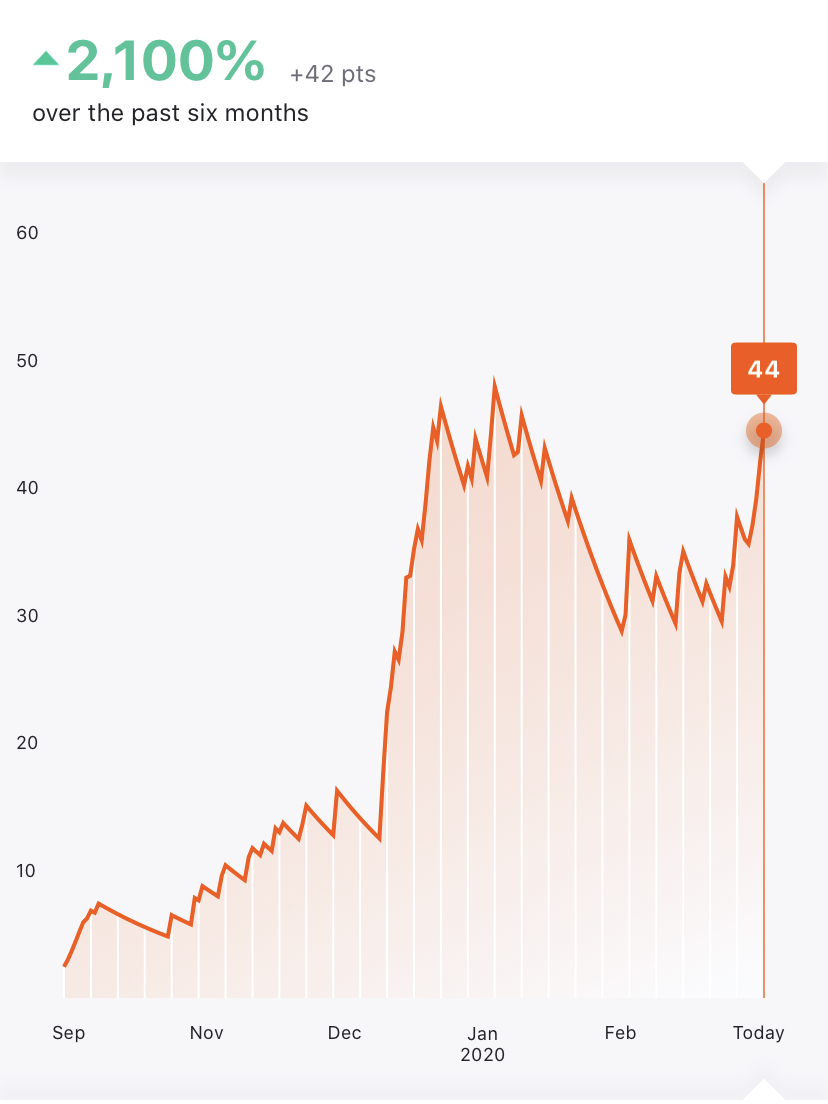 Strava’s view of my fitness over the past six months

Next week: We suddenly have our first teenager in the house.