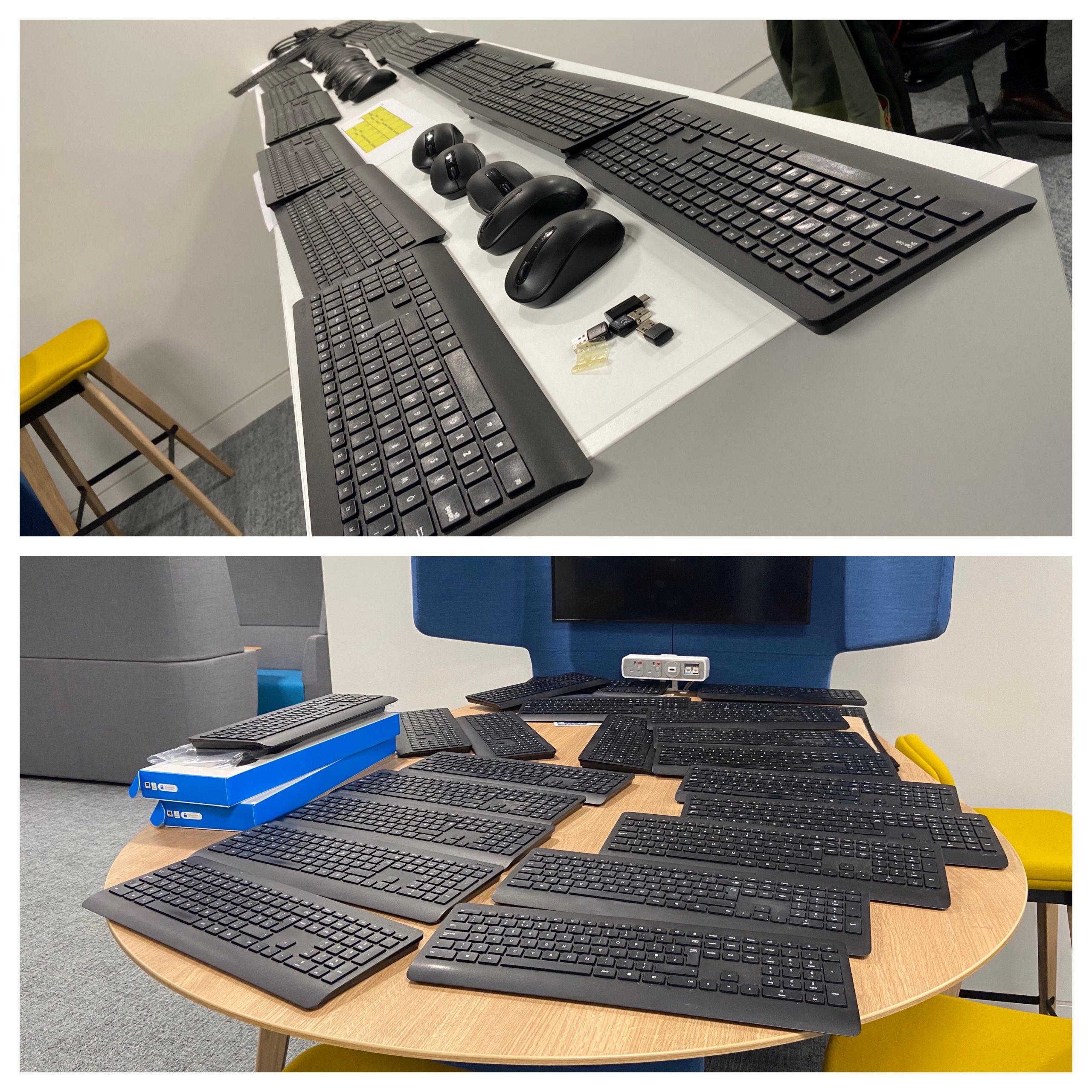 Next week: More chasing of vendors for quotes, deliveries and installations, with focus shifting to Brazil. A school governor meeting. And seeing the Smoke Fairies with a friend.