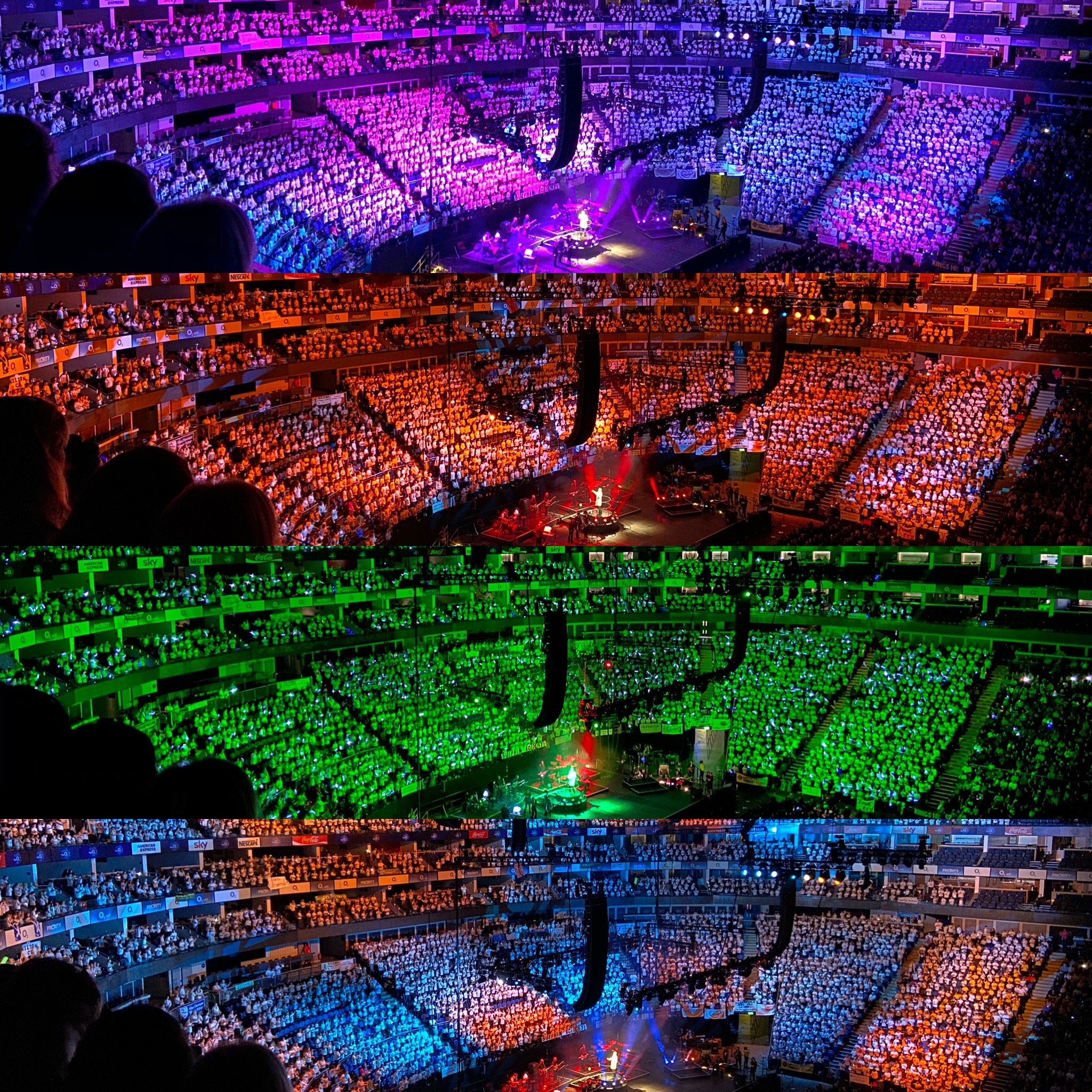 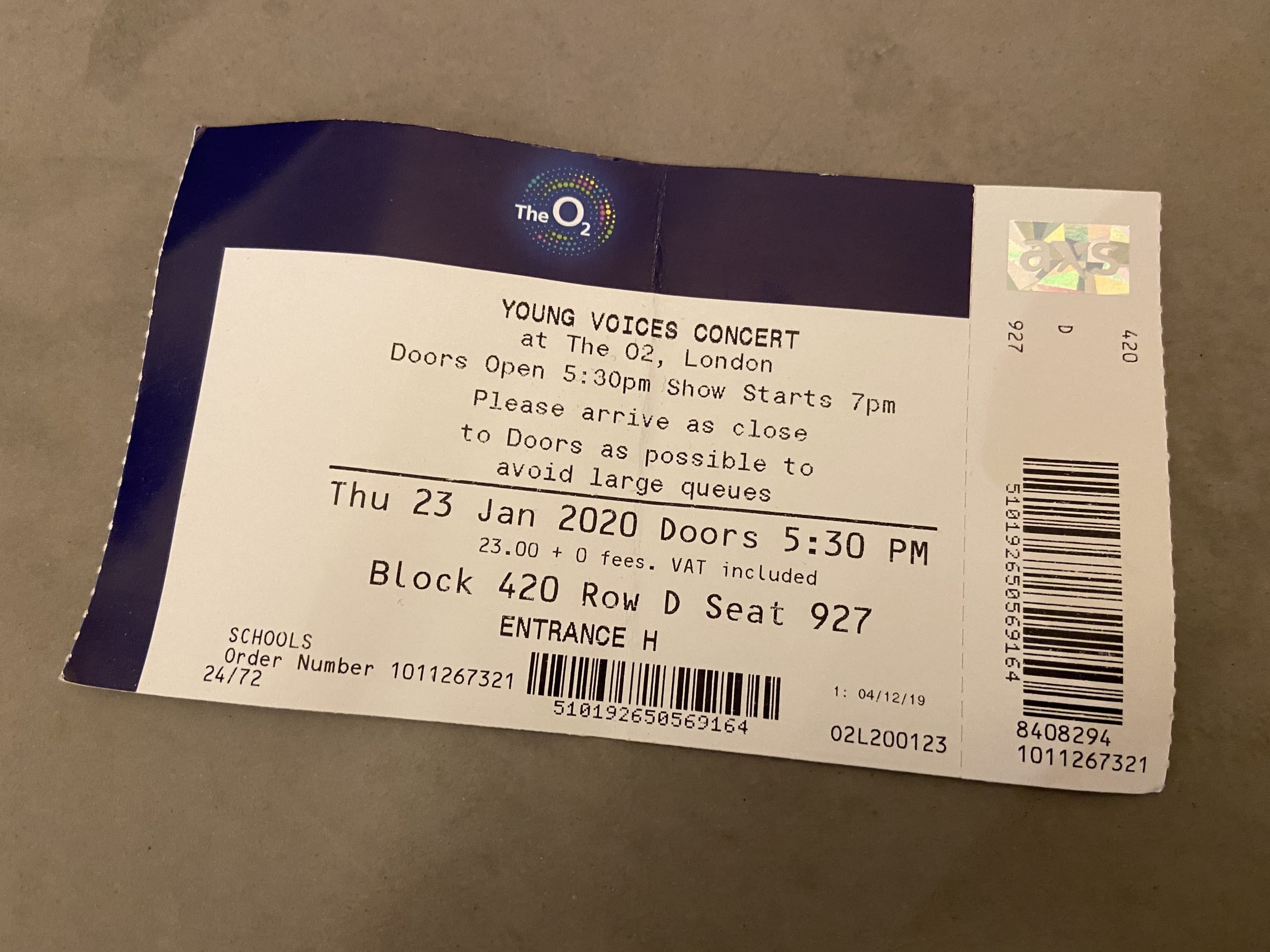 Next week: Early start in the new office, getting my bearings with not having a regular desk every day. Pushing to dot the ‘i’s and cross the ‘t’s for New York, resolving any snagging issues in Dubai, trying to make quick progress with the equipment orders for Sao Paulo and watching the news closely on the coronavirus epidemic. Plus prep for the next round of school governor meetings.