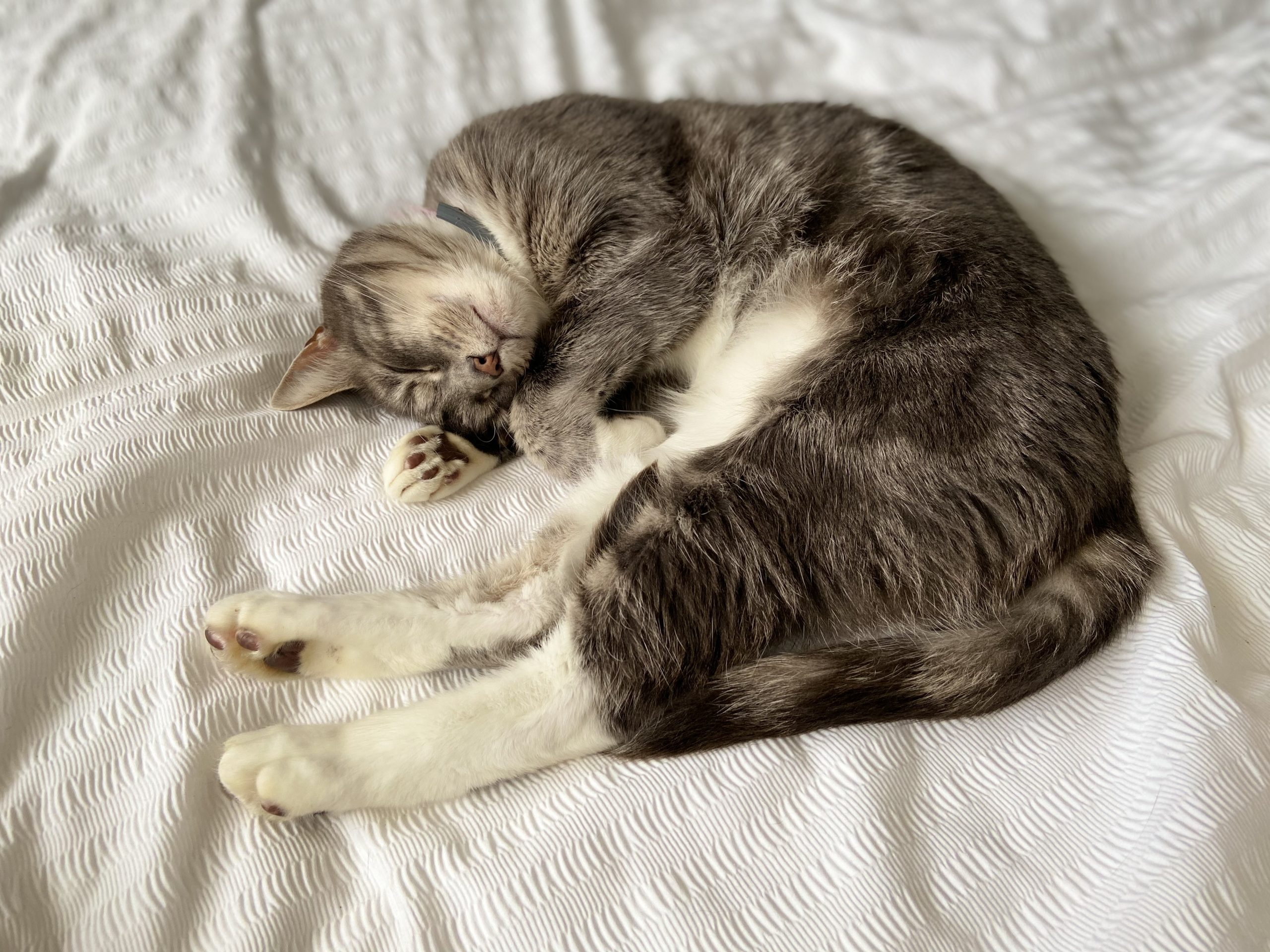 Next week: More of the same, plus the first programme Steering Committee meeting of the year, and work starting on our next home improvement project.