On Monday we said goodbye to my grandad, James Alexander Doran, who passed away aged 91 years. It was lovely to see so many people there. I had the privelige of being asked to read the two speeches that were prepared by my aunty Di (with a little added from me) and uncle Ronnie and thought I would share them here in case anyone would like to read them again:

I also took along some photos of my grandad to the funeral and some of my relatives asked where they could get copies so – here they are: 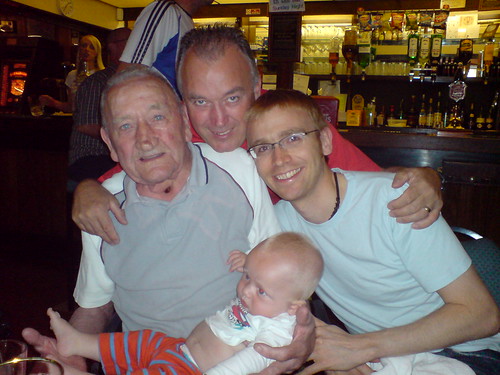 The Dorans plus a couple of Hibberts: 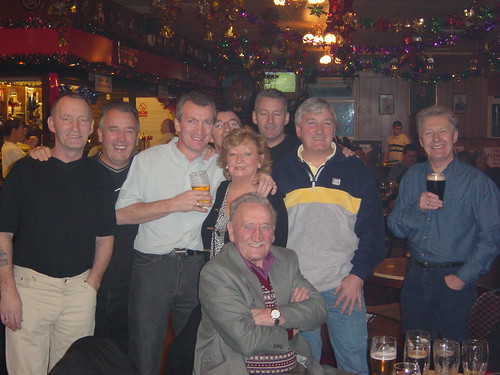 The Doran boys plus one Hibbert: 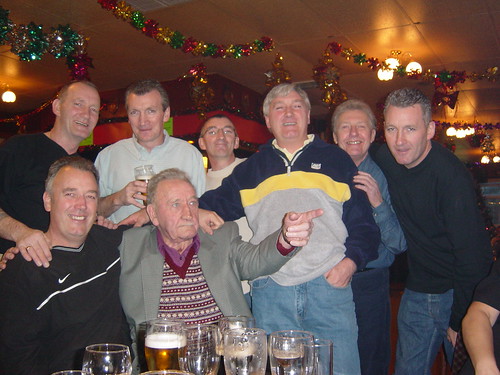 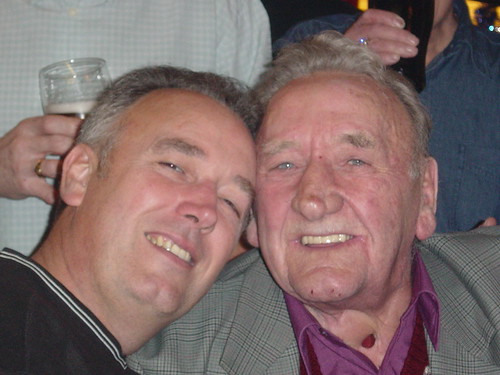 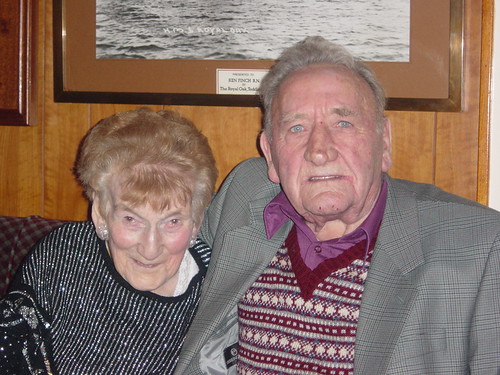